Dogs are greatly loved by their owners and many other people as well. However, not everyone loves dogs and here, the reason is the government.

Based in Shandong province in China, the law states that dogs need not exist. Luckily, there are people who think otherwise!

In Shandong province of China, pets are completely illegal and if they are found, they are either killed in slaughterhouses or right at the spot. To catch the animals, crossbows and arrows might be used as well, just like how it happened to this pup in 798 Arts District in Beijing. 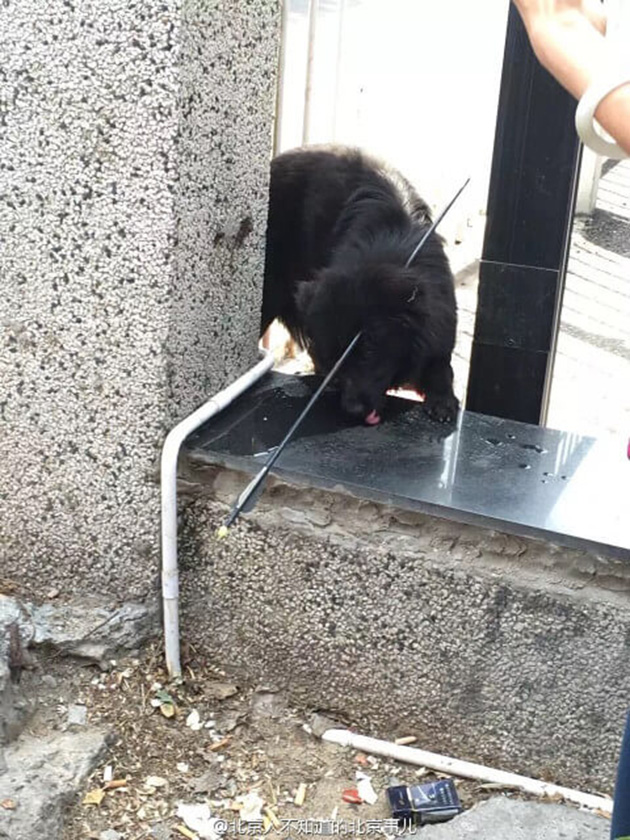 It was a horrific scene to watch this pup walk on the streets with a long arrow through its head. 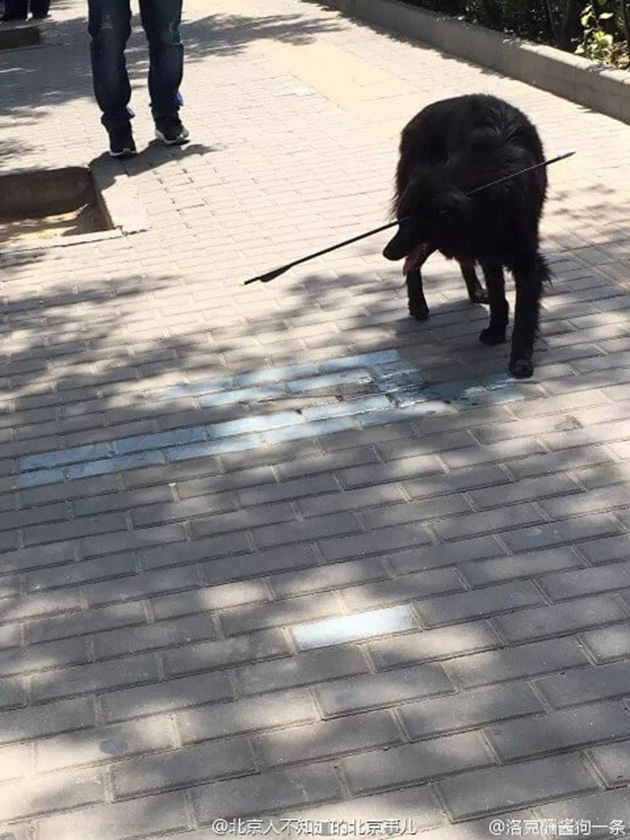 A passerby noticed this and rushed the dog to an animal hospital immediately, where it was found that the spear had pierced the scalp and it had not caused any injuries as such; claimed the doctors! 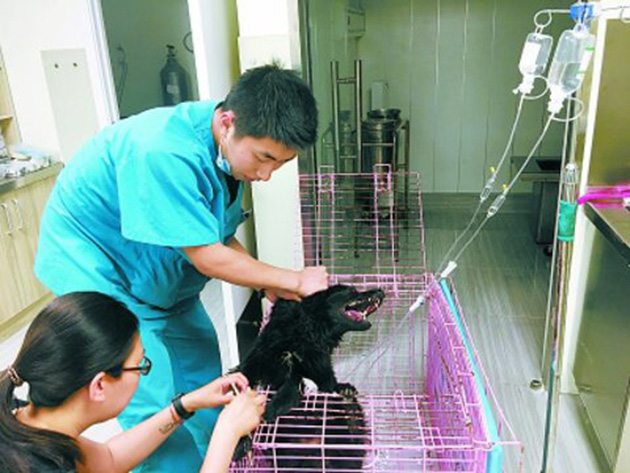 It was considered to be a stray and they had decided to take it to slaughterhouse. However, a Barsita close by adopted it and named it Big Black! 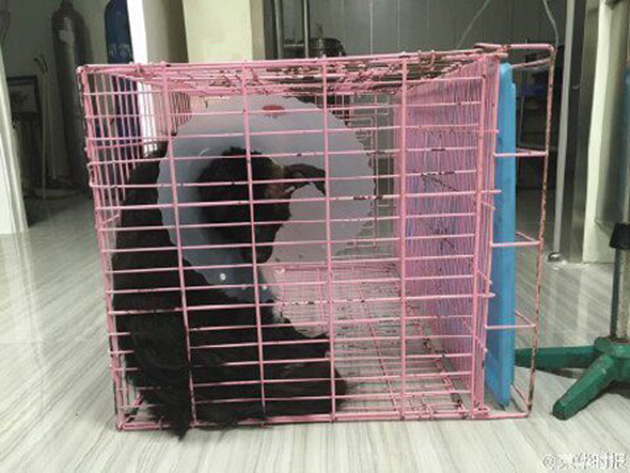 Although it is still not clear about who shot the dog, we are glad that it is happy now! 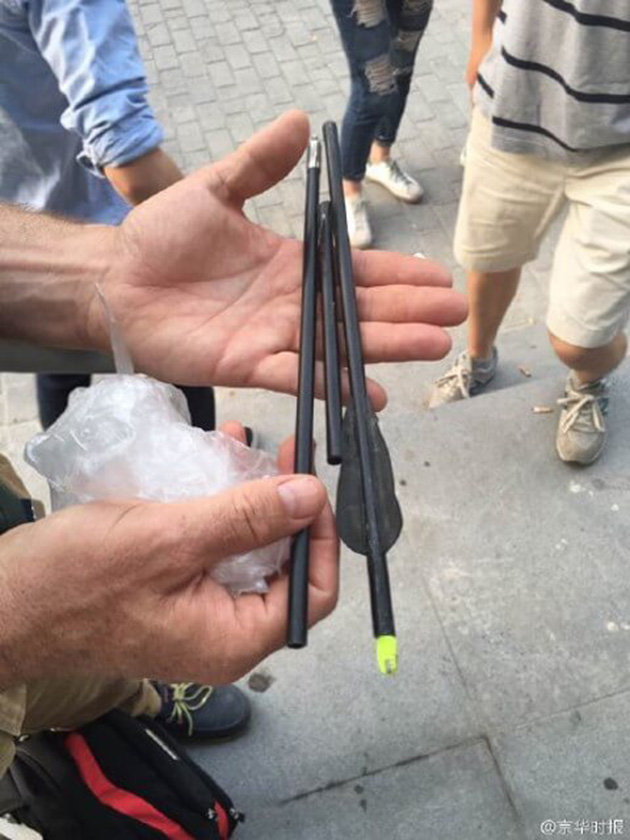 After suffering such trauma, Big Black is finally with a human that loves him. Hopefully, he’ll be safe now!