A true representation of the Earth can only be seen in a globe. They have been in place since 2nd century BC and as per records, the first globe was made in 1492 by Martin Behaim, a mapmaker and navigator basically from Germany. Gradually, during the Renaissance, it spread to other parts and was also automated. Towards 15th century, globes were available all over Europe and this motivated voyagers like Christopher Columbus to set sail to the unexplored parts of the world. 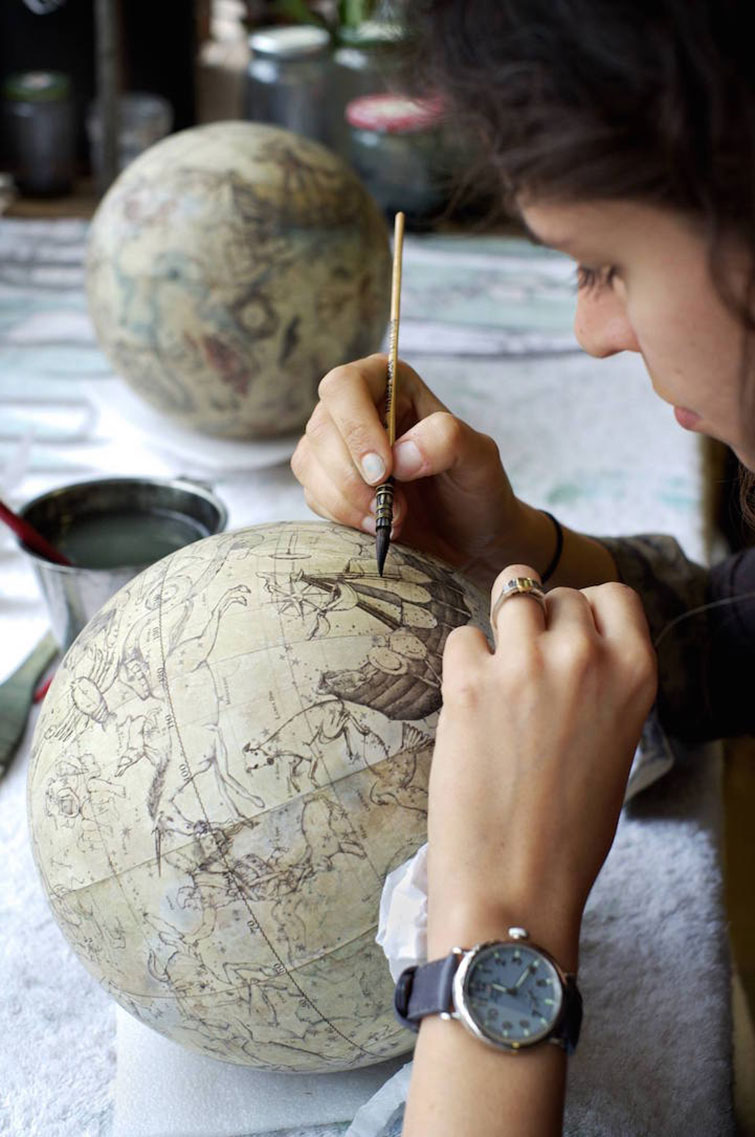 Off late, due to the advent of GPS and also due to the mass scale production of maps and globes, hand-made globes do not have a great market. Bellerby & Co Globemakers, based in Stoke Newington, London, was a studio known for making handcrafted globes founded in 2008 as he was unable to find a quality globe for his dad’s 80th birthday. He finally decided to spend a few thousand pounds and make his own one. However, this resulted in him learning the art and he ended up opening a company. 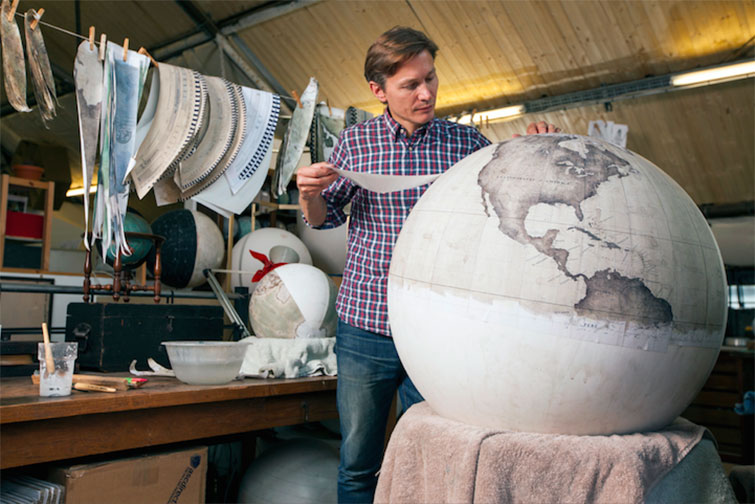 They are now a team of skilled globemakers that are known for their high-quality and handmade globes which are the best ones available. It is created with precision and the process of globemaking takes almost a year to learn. Their products show their artistic side and they have a variety of globe sizes ranging from 23 cm to 127 cm. These globes have been used in popular movies and by BBC. Also, they make customized globes based on the customer requirement, about which century they want the globe to be. 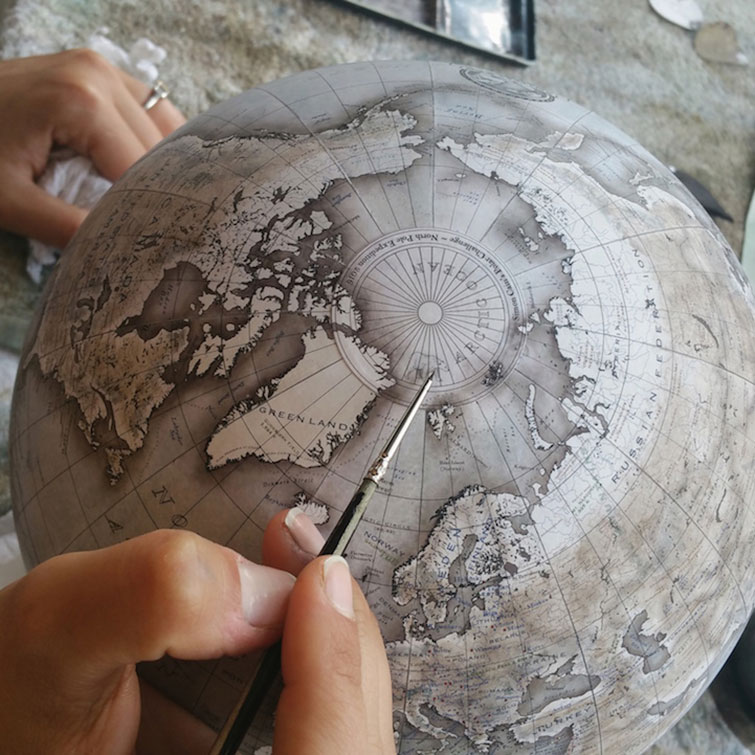 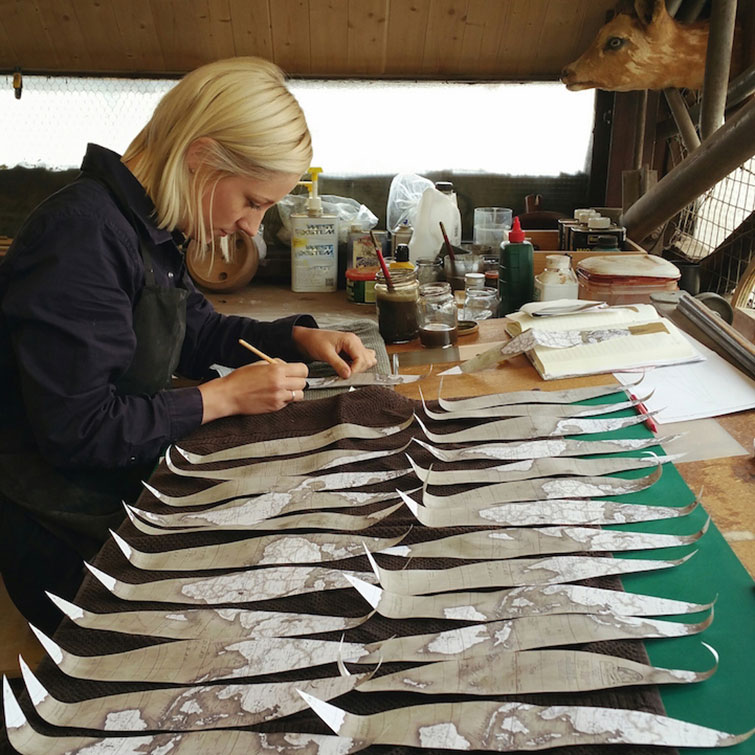 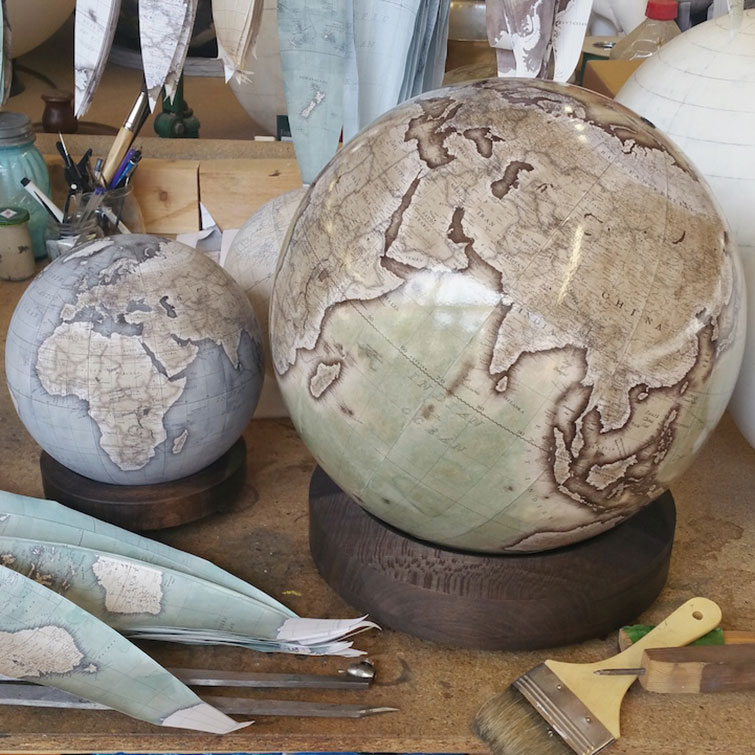 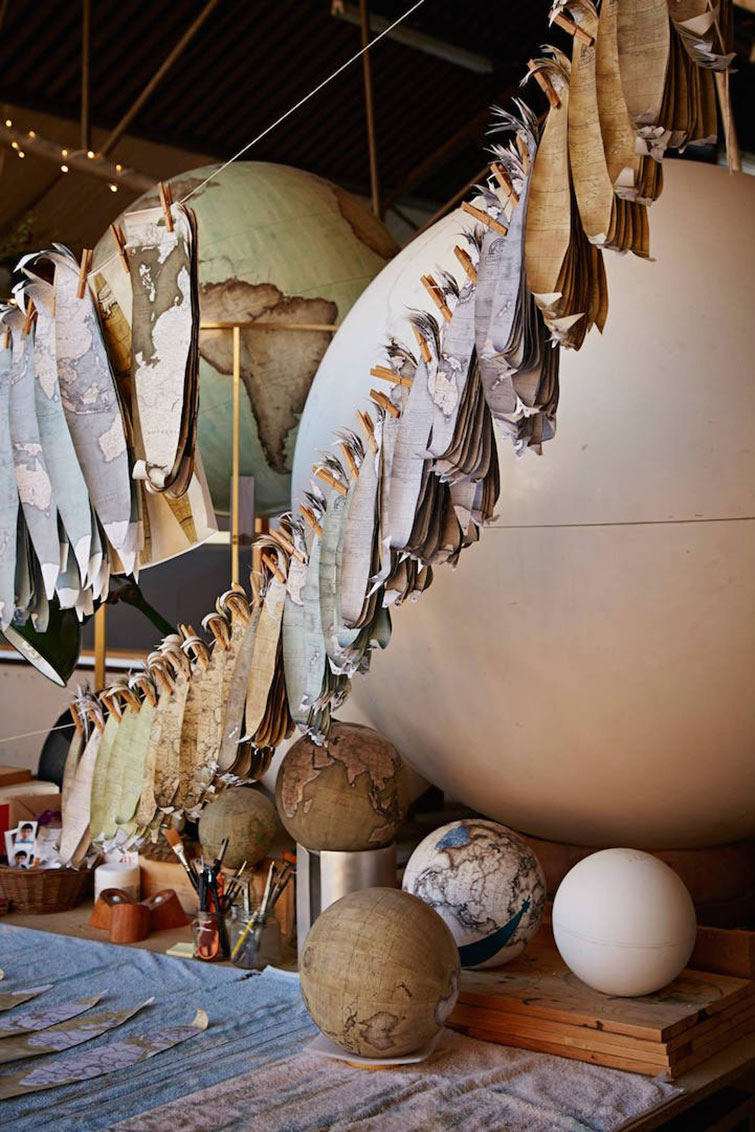 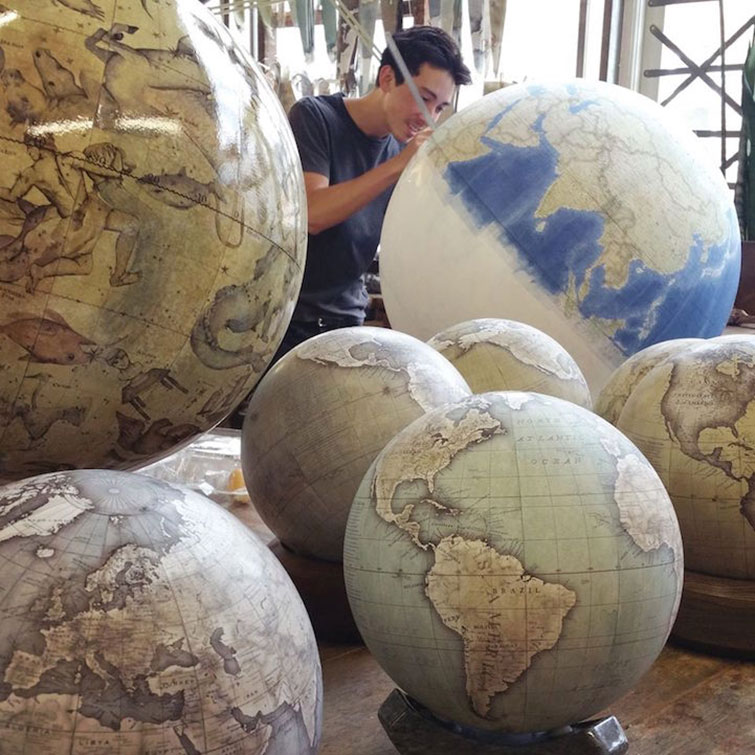 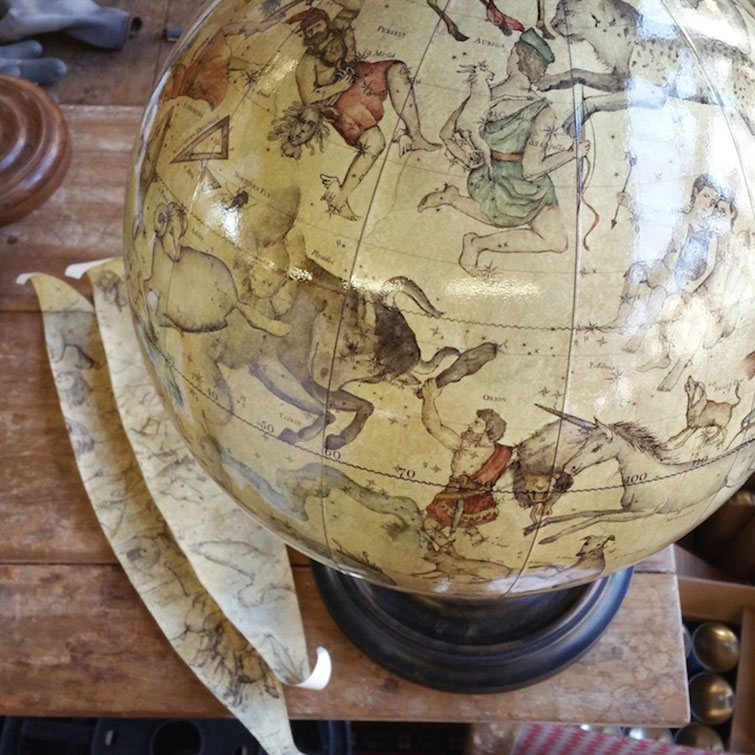 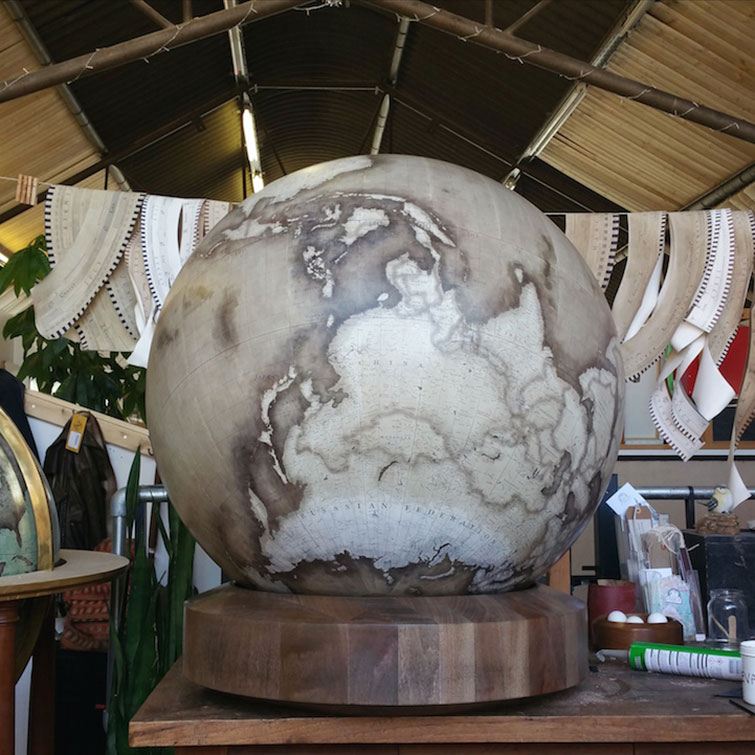 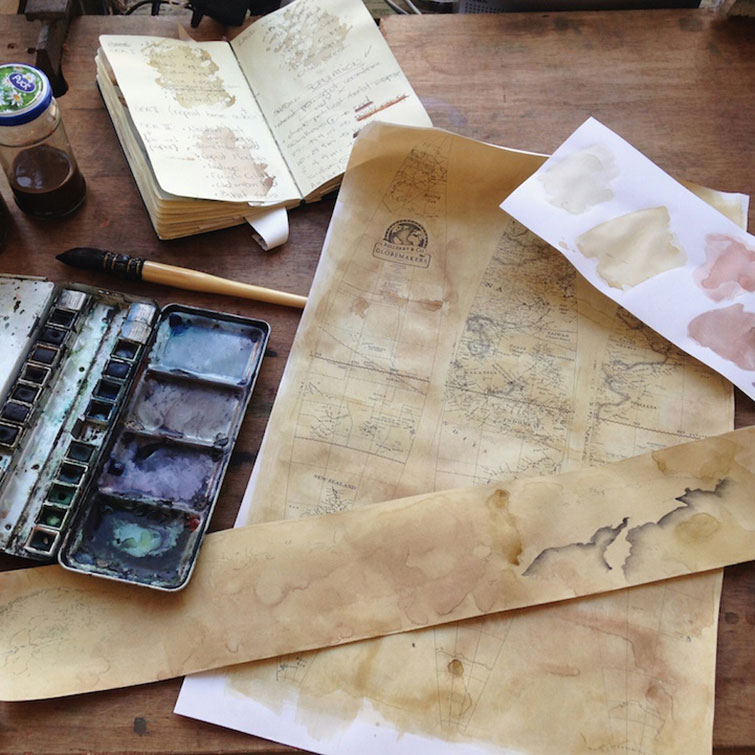 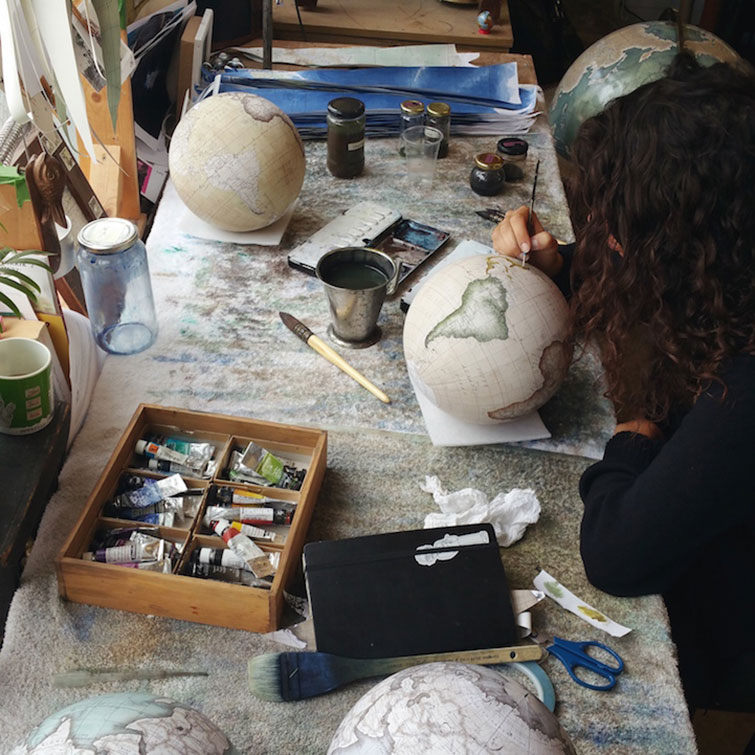 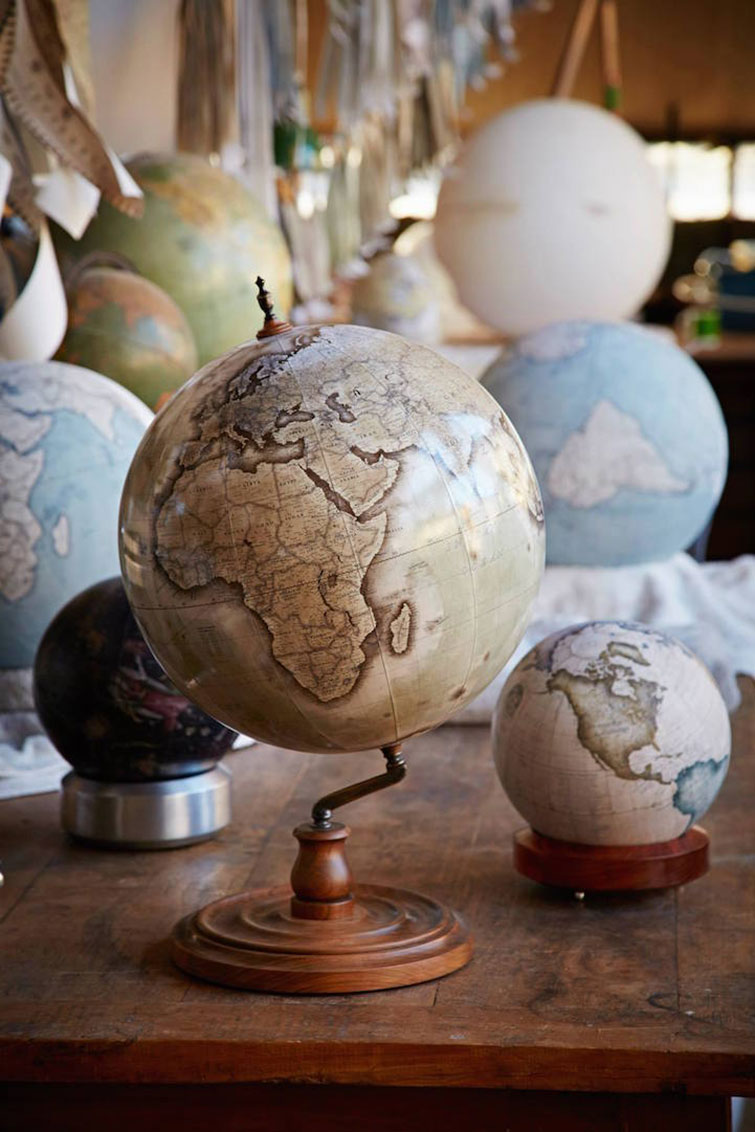 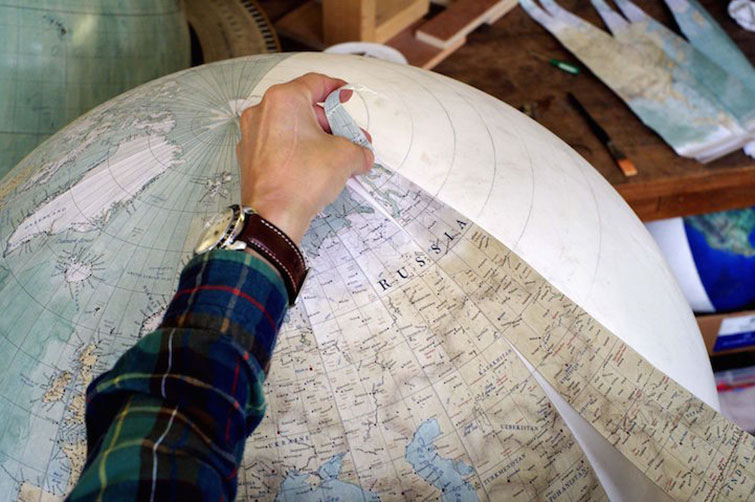 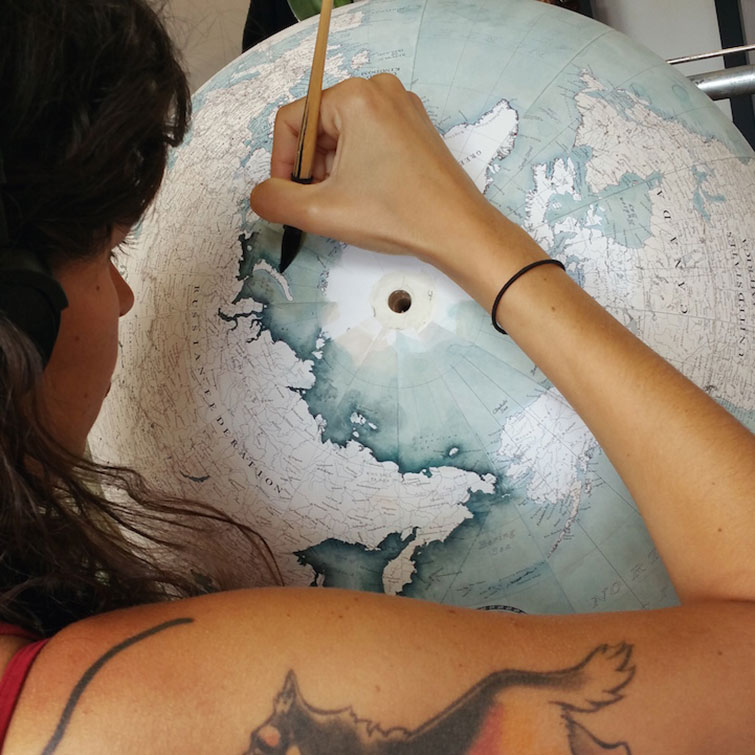 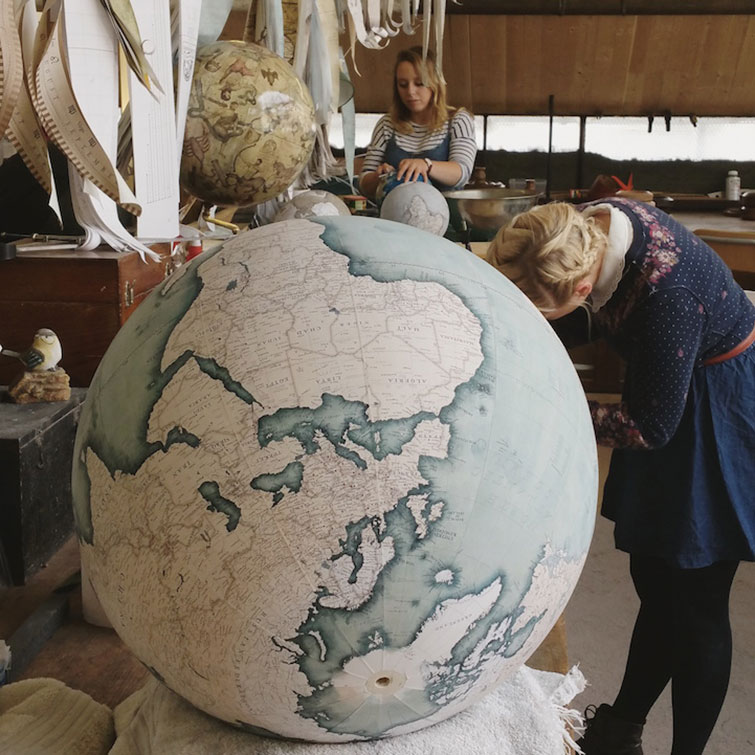 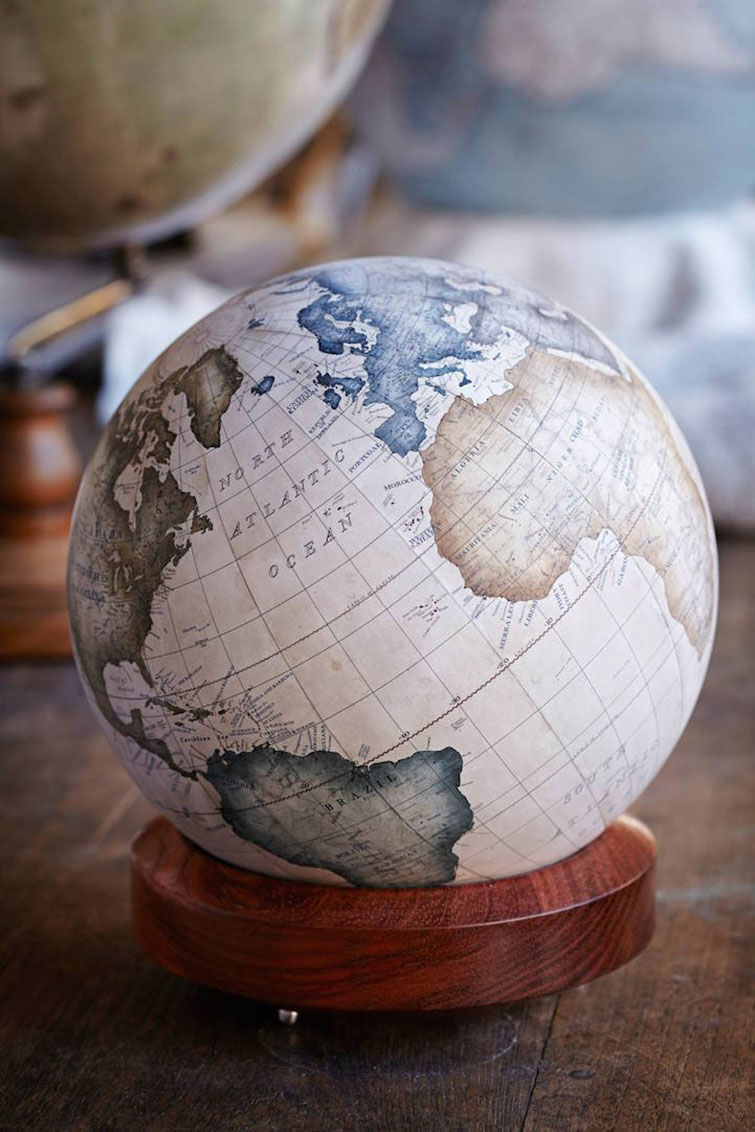 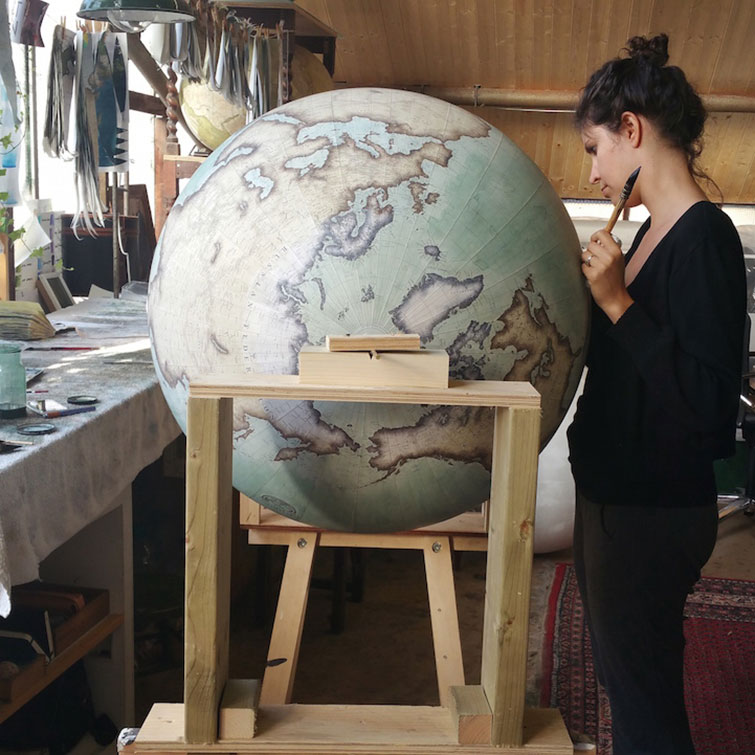 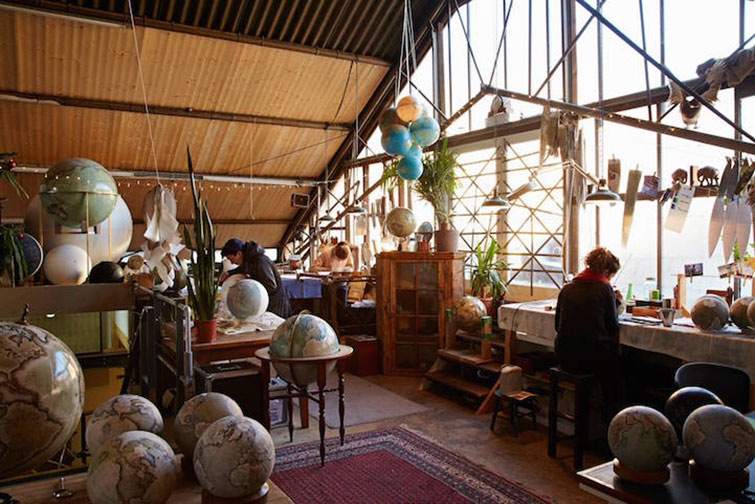