1. Gal Gadot and her more comfortable look on the set of Wonder Woman 1984 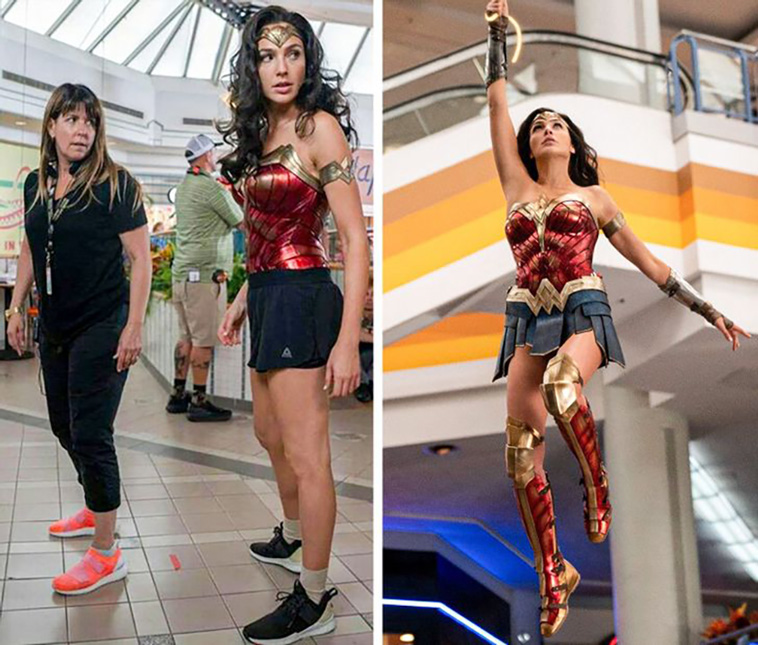 3. This is how Mark Ruffalo looks on the set of The Avengers. 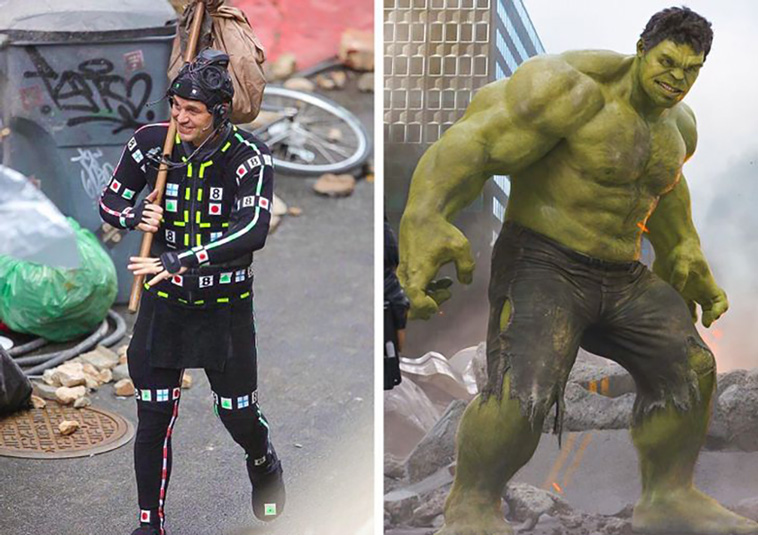 4. This is what the Knave of Hearts’ horse from Alice in Wonderland looks like. 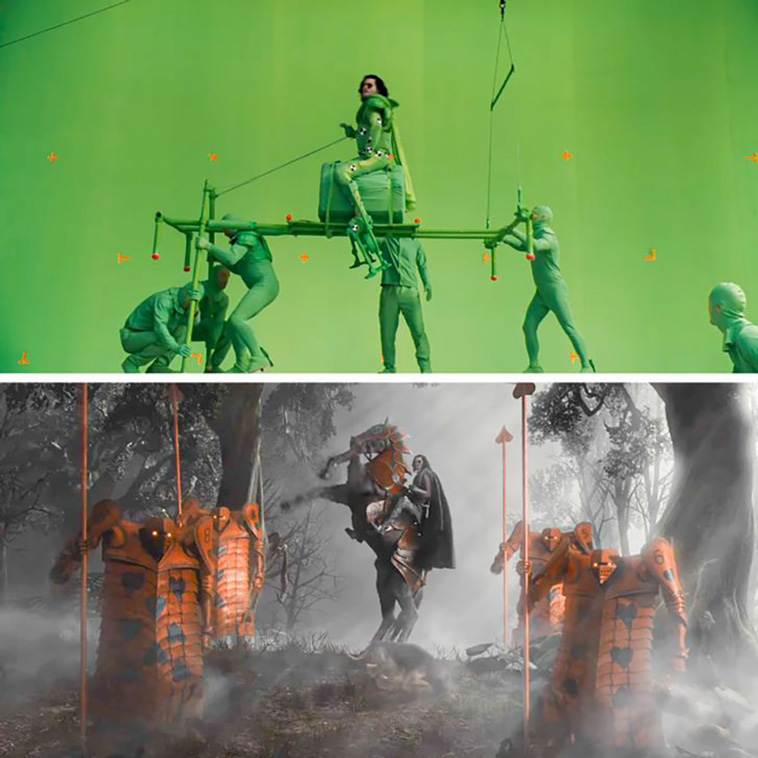 5. It seems that someone in this photo is clearly unhappy with the fact that Thor and Loki get along.

6. In the photo on the right, you can see Karen Gillan and Terry Notary, who lent his emotions to the digital dog Buck in Call of the Wild. 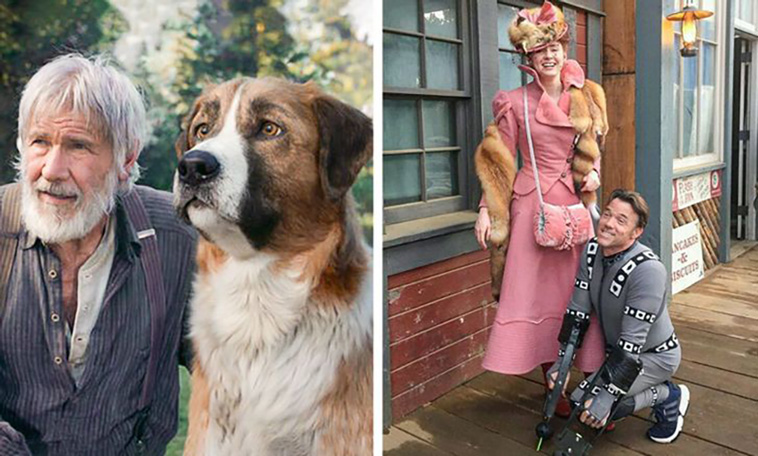 7. Ian McKellen and modern gadgets on the set of The Hobbit 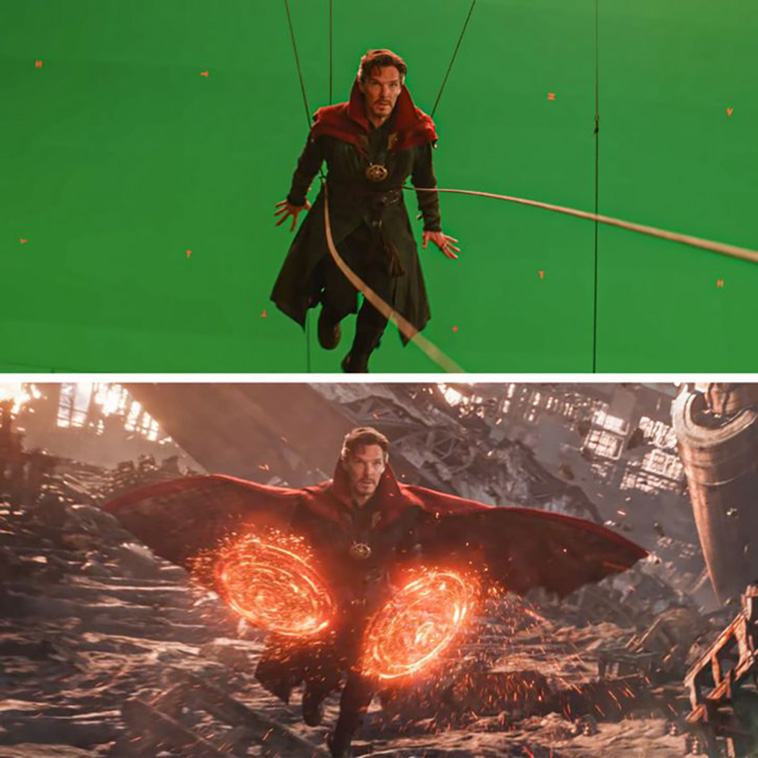 9. Meticulous work on Gamora’s look from The Avengers 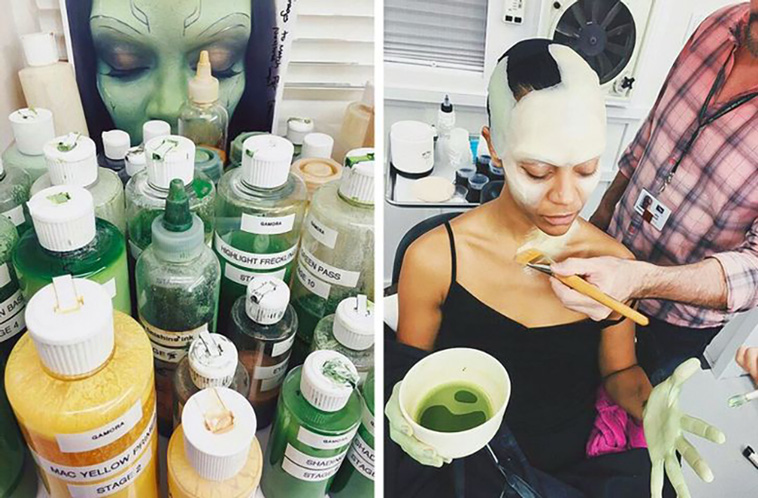 10. Actors chatting during a break during the filming of The Hobbit 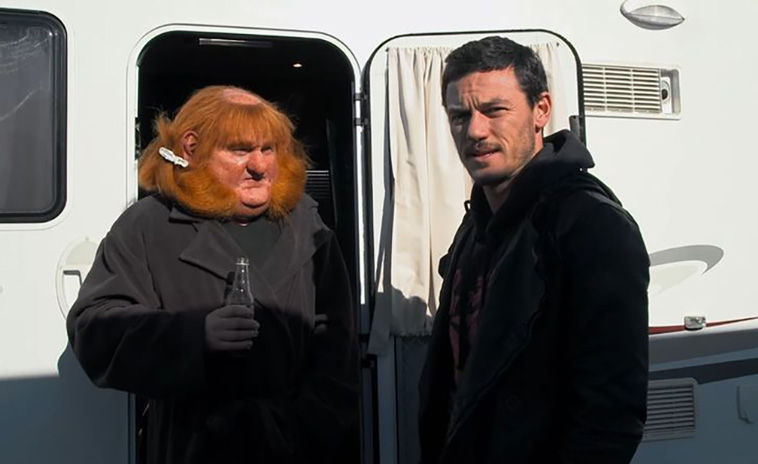