Hippies were a massive subculture that first emerged in the 1960s, and whose influence can still be felt today more than 50 years on. But what became before hippies? Was there any sort of counterculture precursor to one of the most iconic youth movements in modern history? Yes, and they were known as Beatniks. 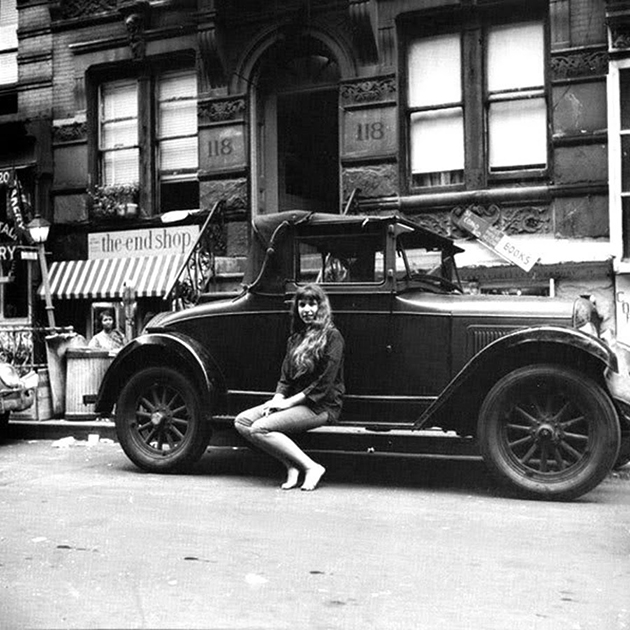 The name comes from the Beat Generation, a movement of influential writers whose work inspired many youths from the 1940s to the early 1960s. This concept was coined by Jack Kerouac, a young native of New York that was a member of the growing number of youths who were against the conformities of society.

Very much akin to the hippie movement, Beatniks were all about an ant materialistic lifestyle where drug consumption, jazz music, and an all-around bohemian way of living was the norm. A deep love of poetry and writings were also very common amongst Beatniks, who usually liked to dress in all-black, and their influence helped to shape the hippie movement of the 60s.

Everyone from Bob Dylan to the Beatles can trace their roots back to this early liberal movement! 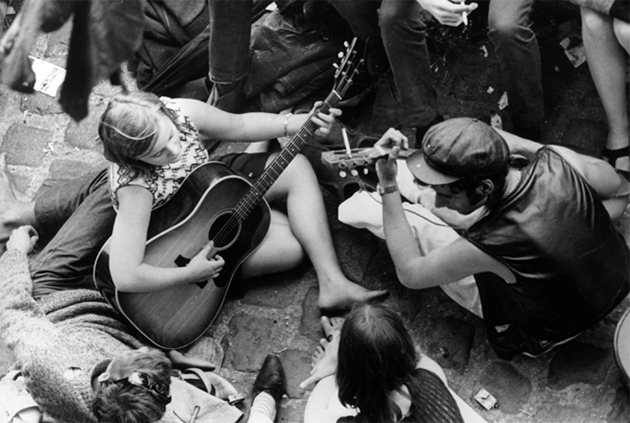 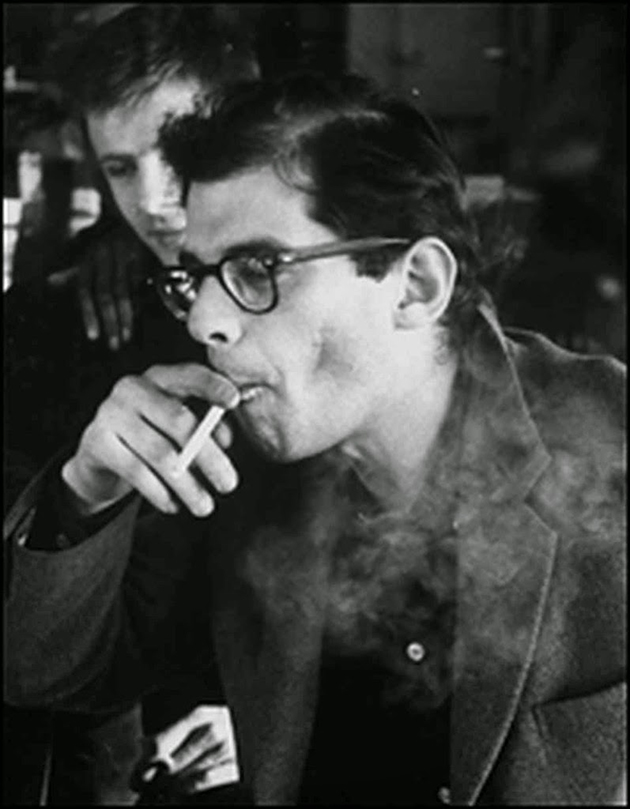 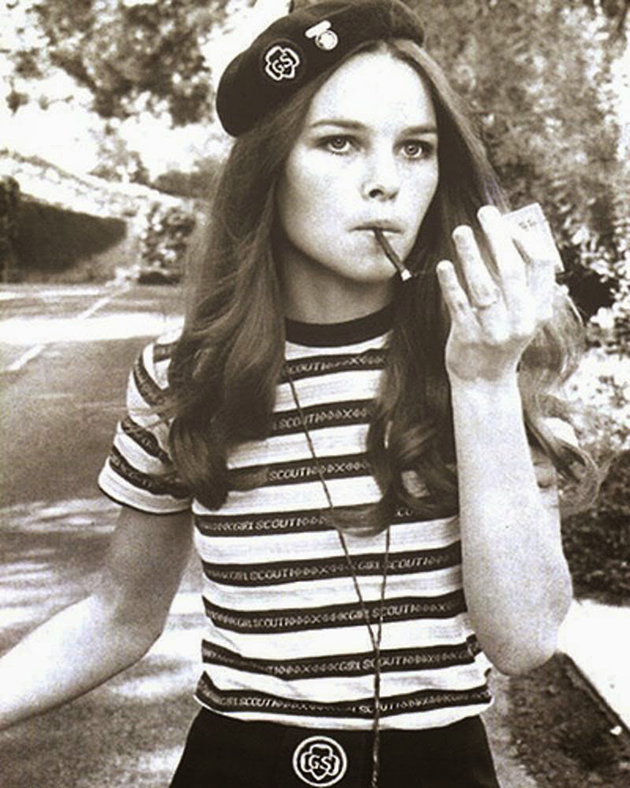 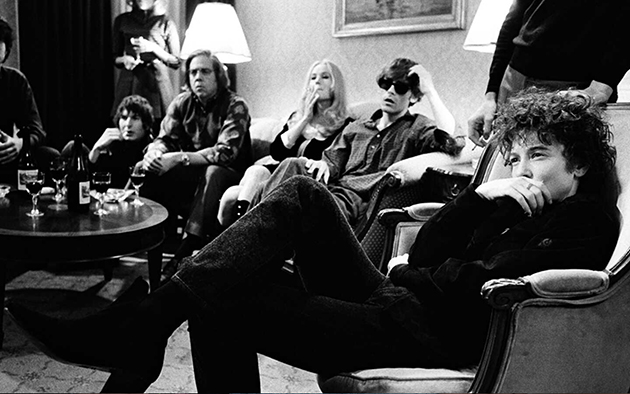 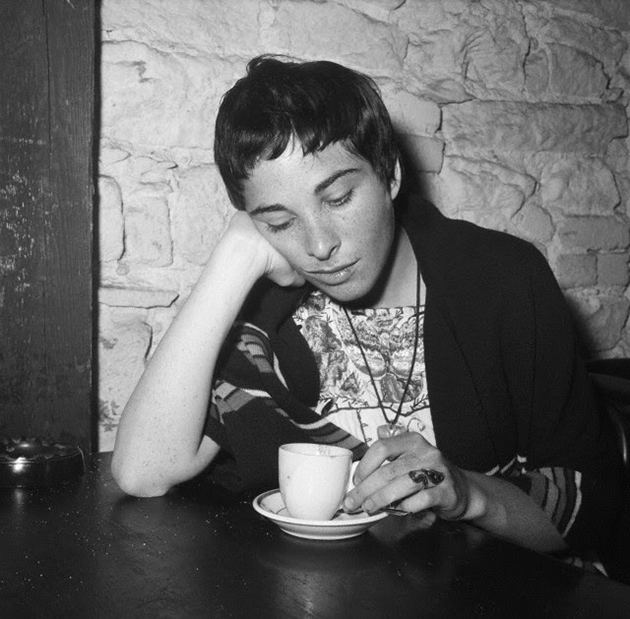 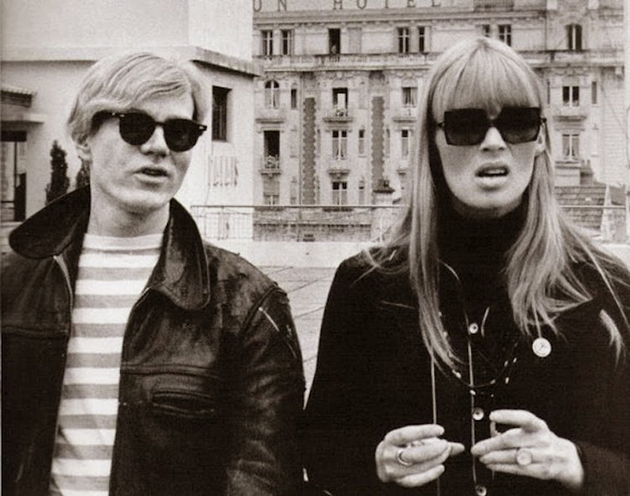 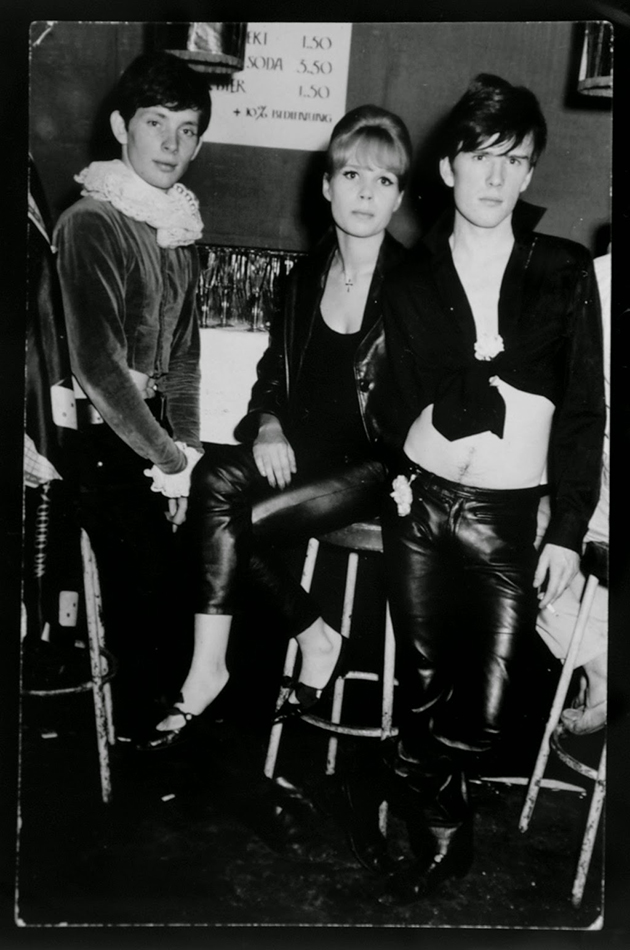 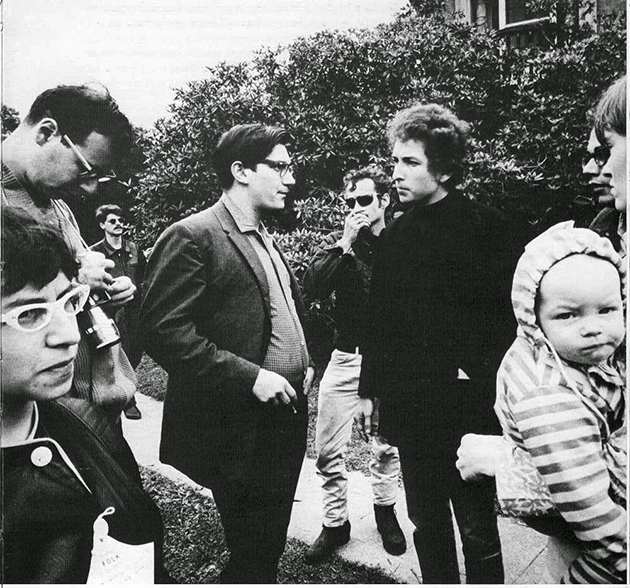 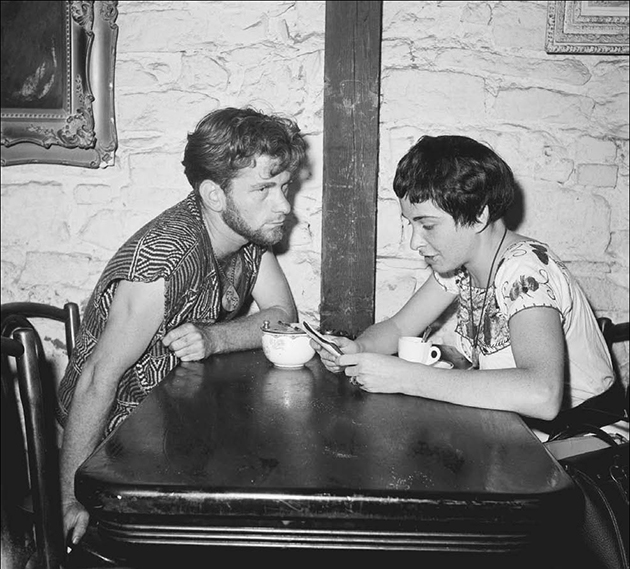