Tim Burton’s paranormal comedy Beetlejuice is one of the most beloved cult classics in Hollywood history.

The Final Scene Was Added In Post-Production

The final scene of Beetlejuice is sort of an epilogue. The title character is struck in the afterlife’s waiting room and tries to cut in line in front of a witch doctor. The witch doctor shrinks Betelgeuse’s head and he quips, “This might be a good look for me.”

This scene wasn’t in the original script for the film; it was added in post-production to give Beetlejuice a snappy tag to leave audiences laughing on their way out of the theater. * 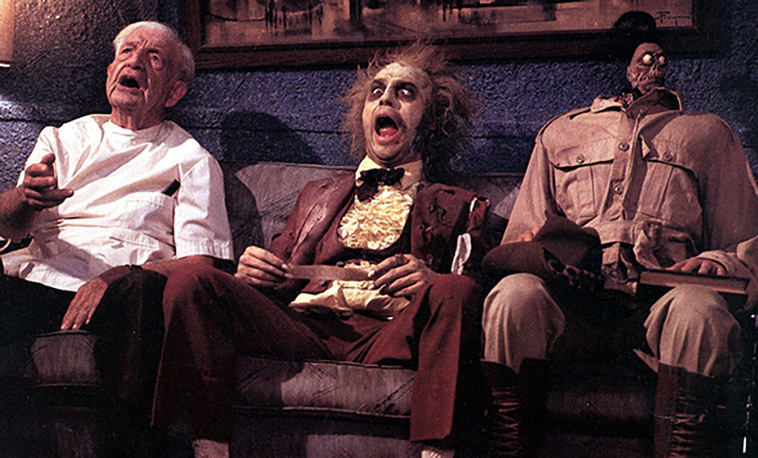 A Sequel Has Been In Development Hell For Decades

Ever since Beetlejuice became a box office success, the studio has been trying to get a sequel off the ground. Michael Keaton has always been eager to do the sequel – and has maintained that he’ll happily do it if it gets into production today – but Tim Burton didn’t have any interest in it.

He came up with the title Beetlejuice Goes Hawaiian to throw the studio executives off their desire to make a sequel, but surprisingly, they liked the concept and the Beetlejuice sequel has been in development under that title for decades. * 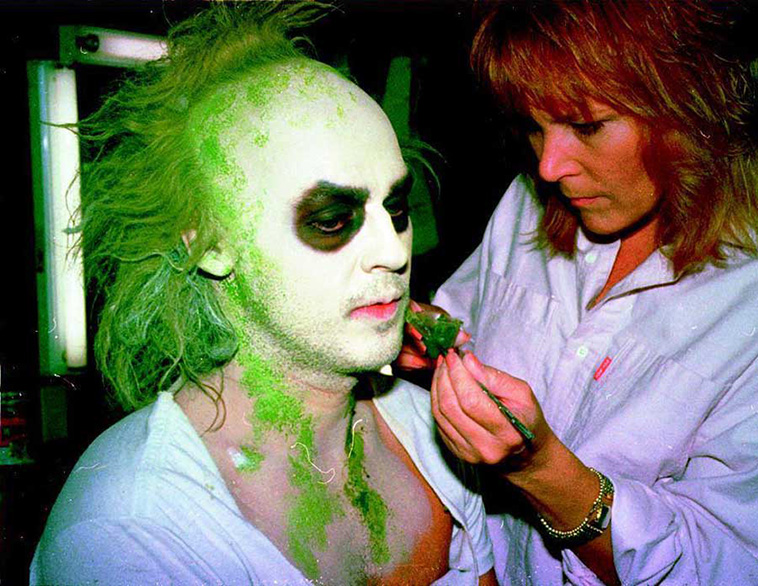 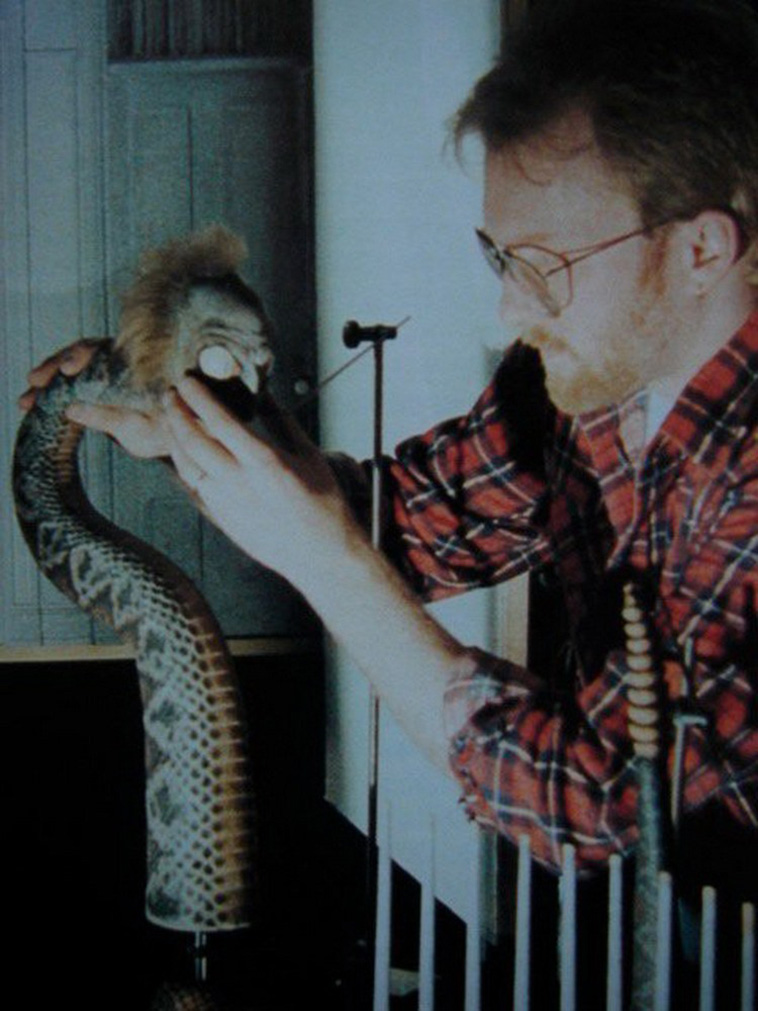 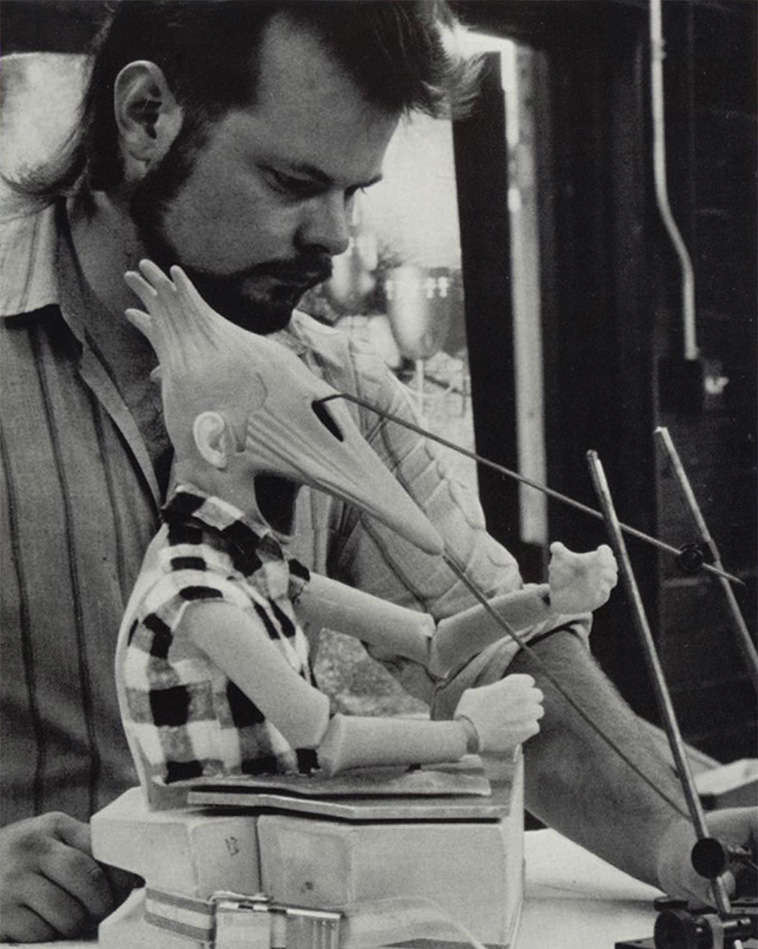 The Original Script Was Super Violent

Fans of Beetlejuice know that despite the horror trappings of the film, it’s consistently fun. This wasn’t the case in earlier drafts of the script by Michael McDowell. The script was written as a straightforward horror film that had more in common with The Exorcist than it did with the fantastical world of Pee-Wee Herman, but many of the elements that made it to the final film were still there.

McDowell’s early drafts saw Geena Davis and Alec Baldwin’s couple, the Maitlands, dying in a much more graphic way than they do in the film. Rather than trying to dodge a dog, the Maitlands are knocked off the road by a truckload of angry hunters, and Barbara’s arm is crushed by a piece of wood. Fortunately for viewers, a few different writers were brought on board to turn this violent thriller into the film you know today. * 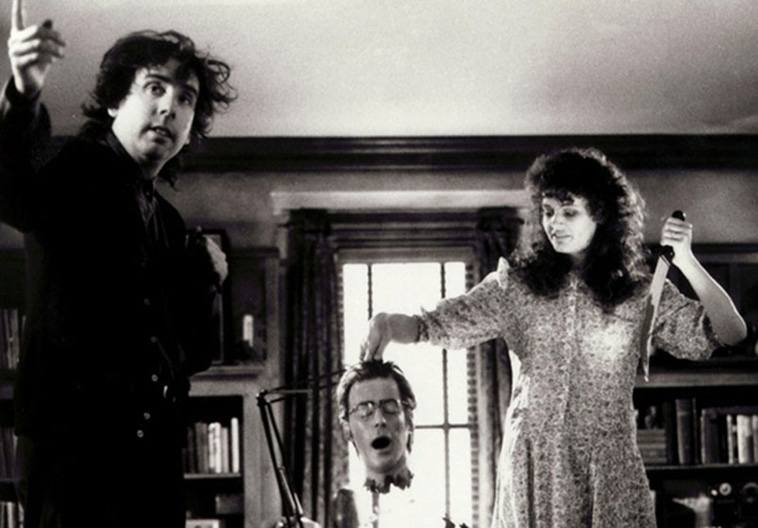 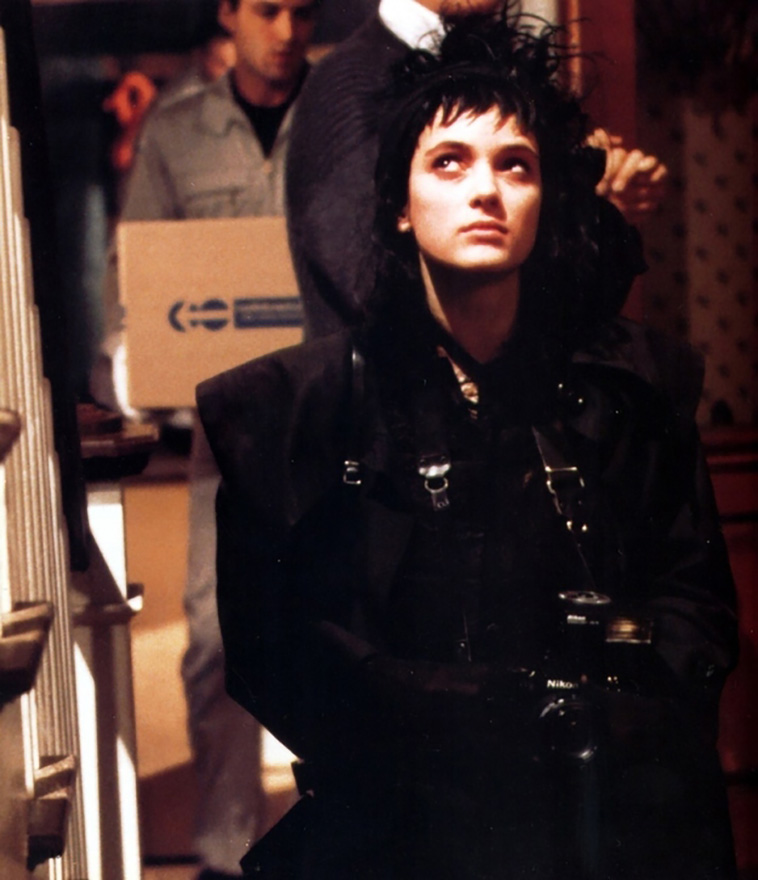 Beetlejuice: Behind The Scenes 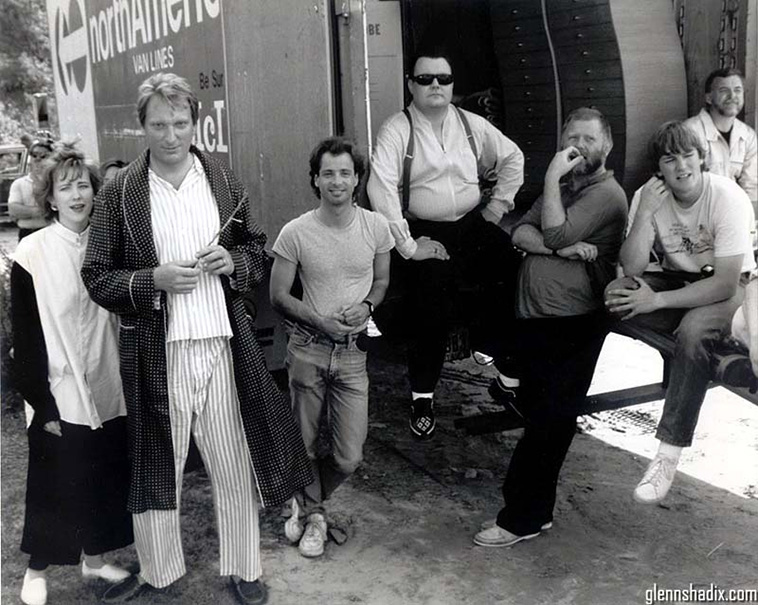 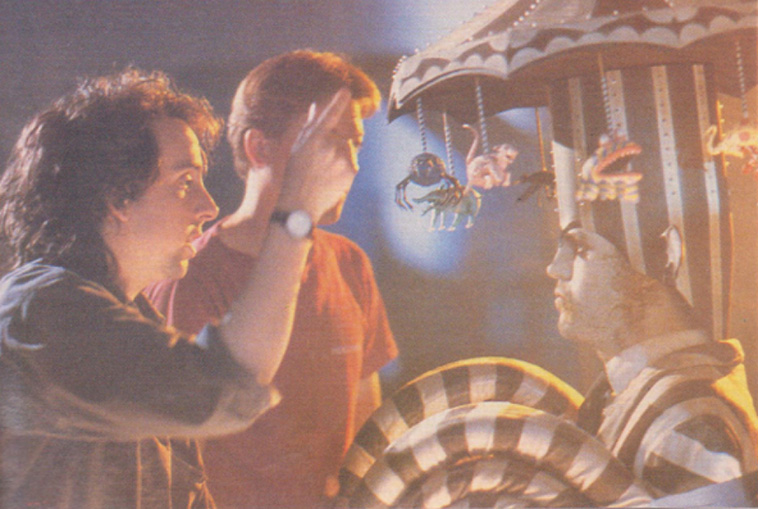