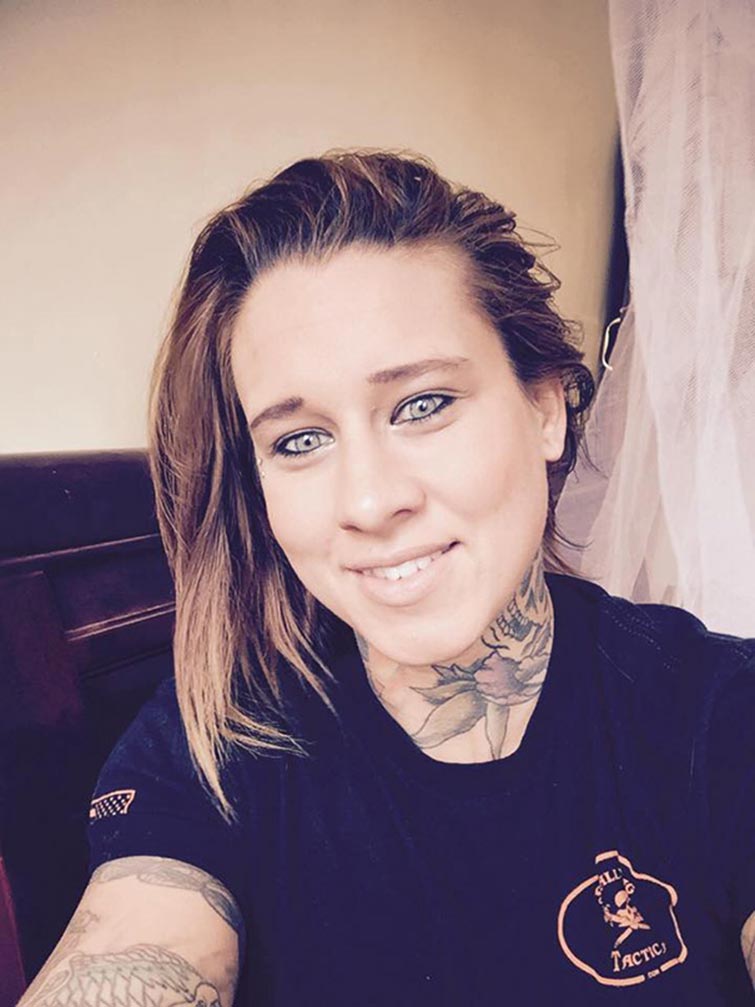 Illegal poaching is rising in Africa and it has a negative impact on the wildlife and ecology of the otherwise rich wildlife of Africa. However, the major reason for the rise of poachers is the inability of rangers and forces to act against them. Kinessa Johnson, a US Army Veteran who is associated with an organization called VETPAW, who connect US Armed Forces and the conservationist rangers located in East Africa, took a step and acted against the poachers. She trains the rangers and also aids them in marksmanship, intelligence and patrolling tactics. vetpaw.org | Instagram | Twitter (h/t: elitedaily) 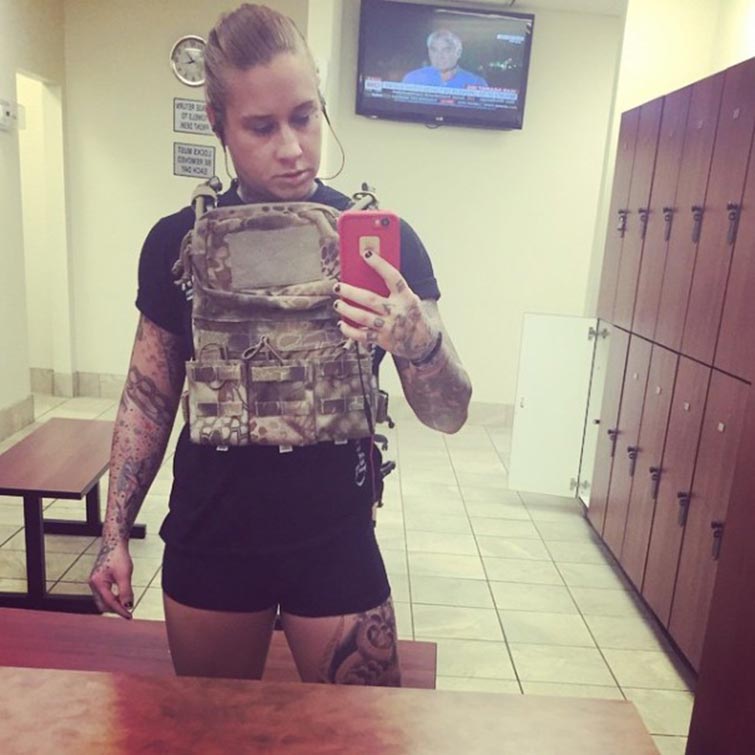 Her job is to track and hunt down the illegal poachers by helping African park rangers. 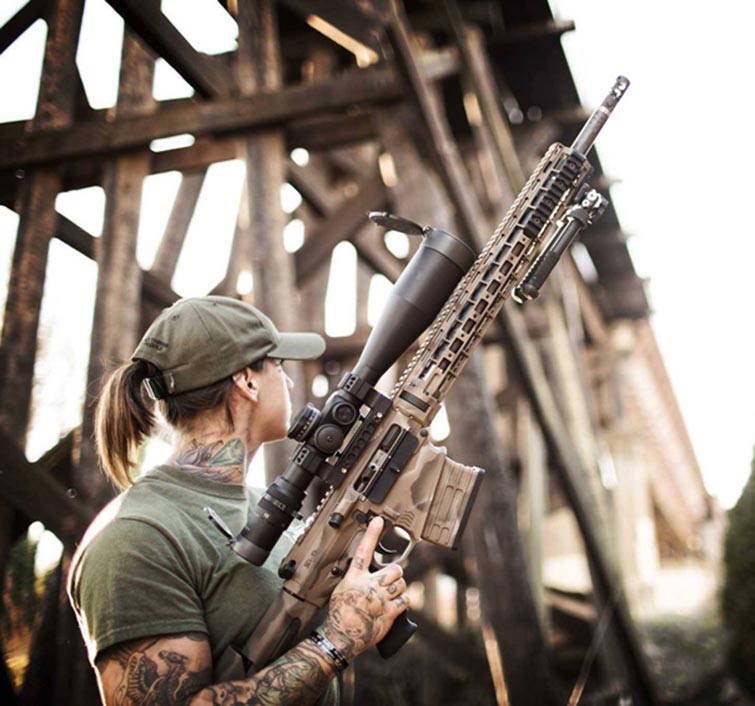 A weapons instructor for US Army since 2011, she is an expert in weapons, which helps her train the rangers. 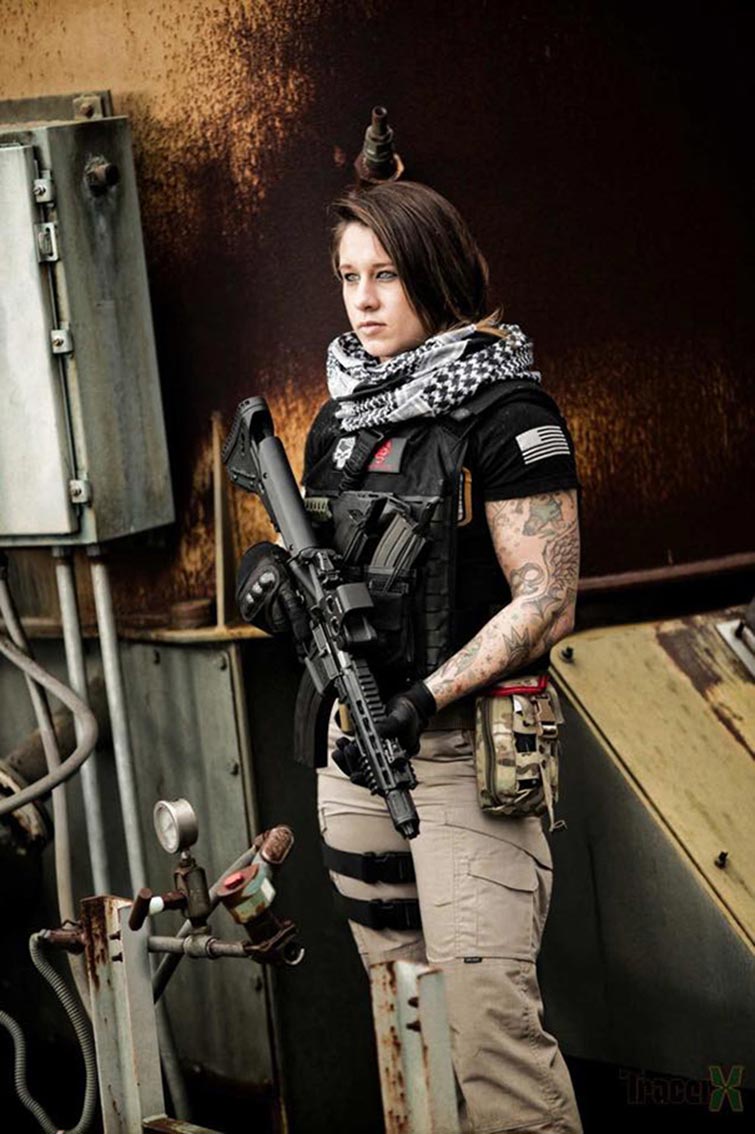 She also patrols with the rangers regularly and assists them. 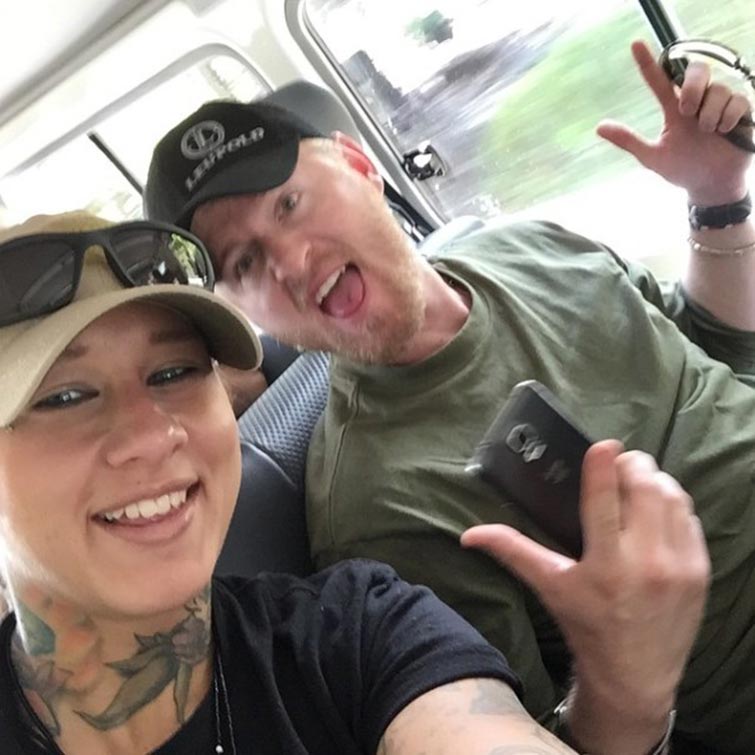