Family Christmas cards are always fun! Starting from 2003, the Bergeron family has been celebrating Christmas in a fun way and they are coming up with some of the most hilarious cards. The fun-quotient is amazing and they are on fire. 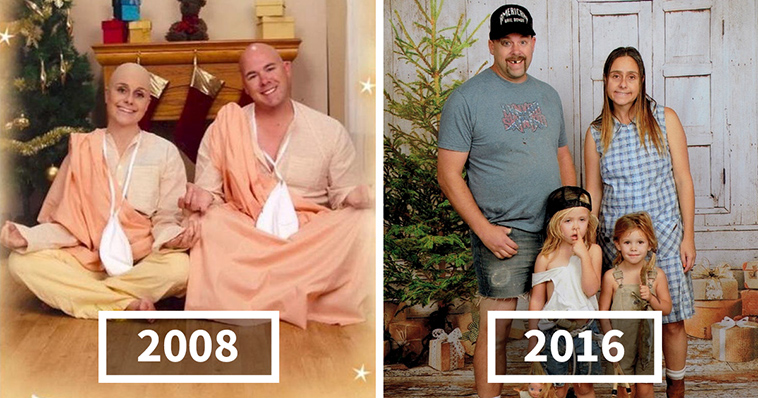 Laura and her husband Mike Bergeron and their daughters – Gigi and Juju, made sure that they send out original photos every Christmas with an amazing theme. Irrespective of the culture they pick, they are all awkward cards and they have continued to work on it together. All the credit for their hard work goes to the JC Penney Portrait Studio, that have always helped them to come up with the amazing Christmas cards that they have been sending to each other. It is always a fun family when you have such a cool tradition.

Scroll down to take a look at some of the most amazing cards they have been sending each other and we are sure you will end up in splits. Planning something on similar lines for this Christmas? 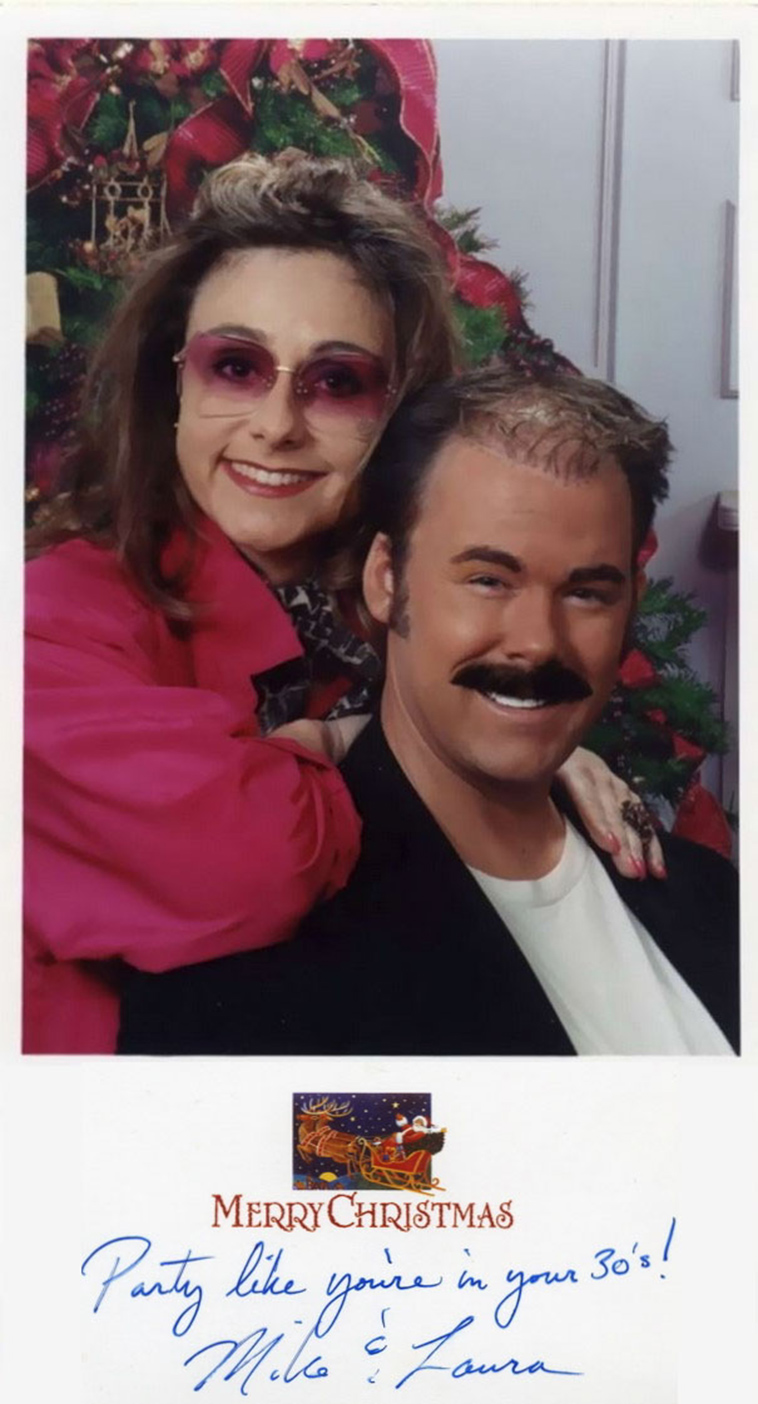 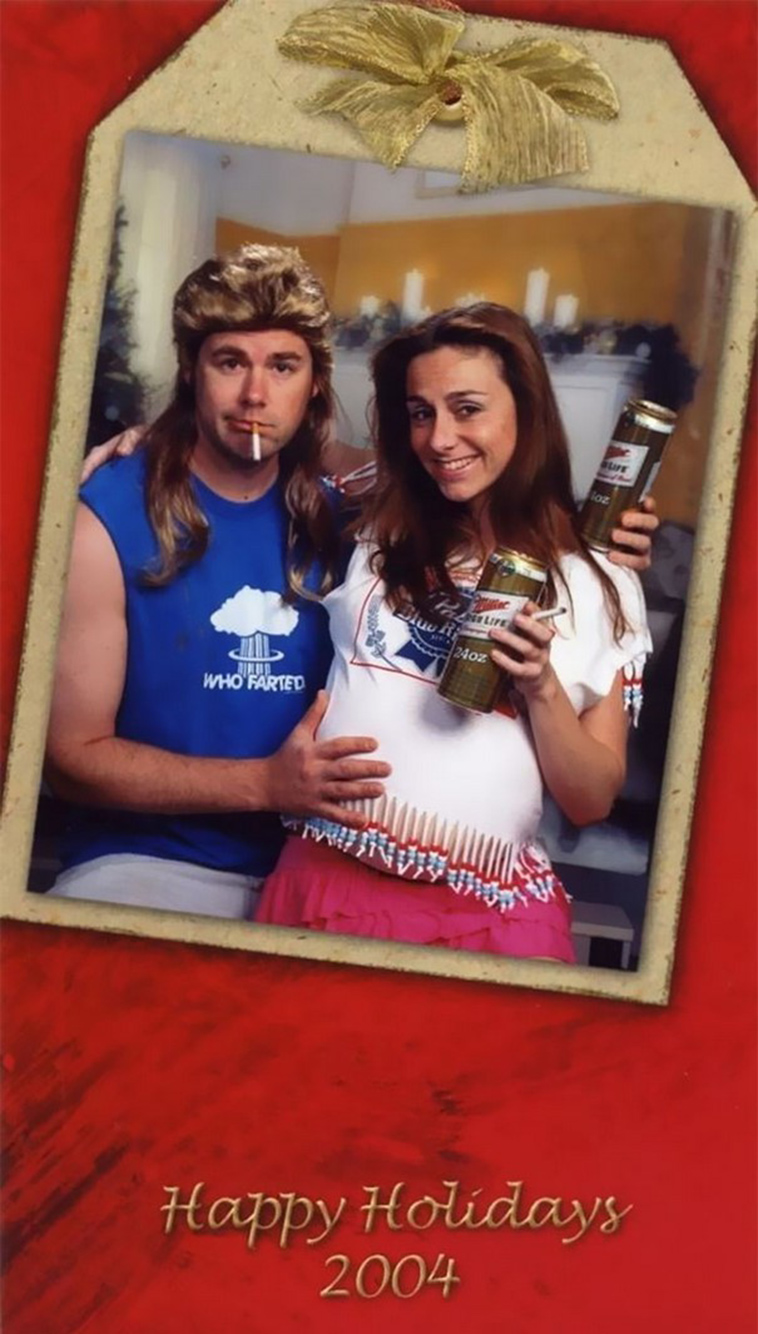 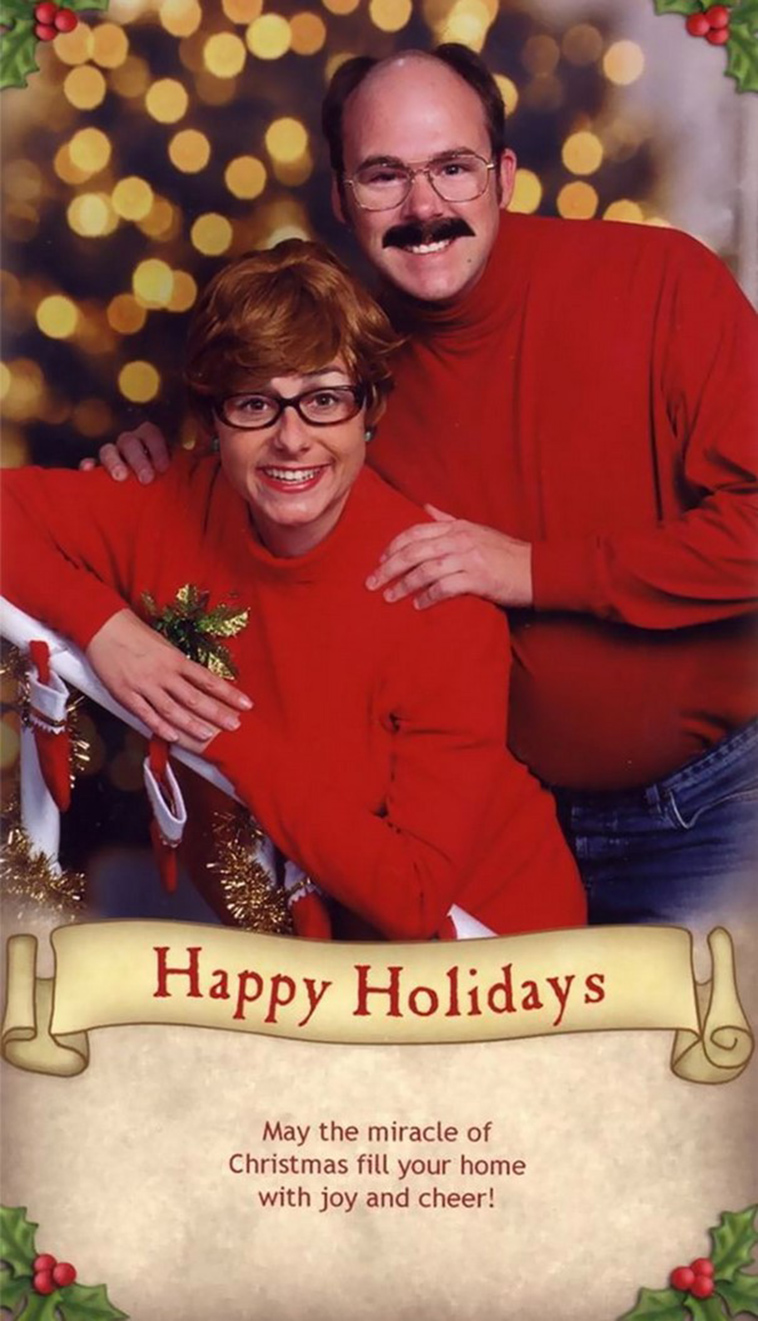 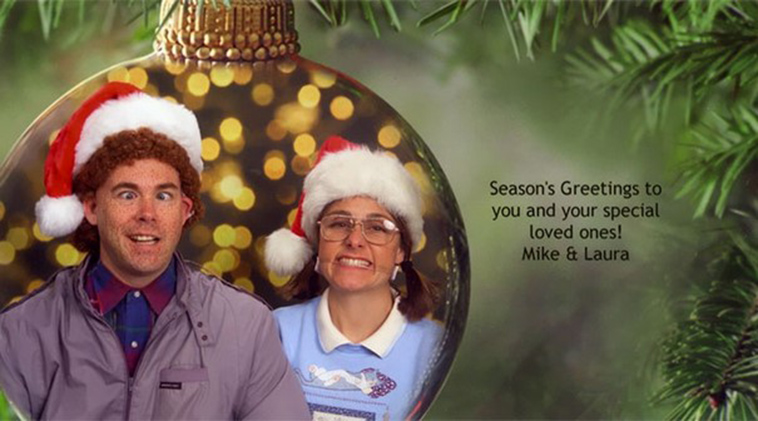 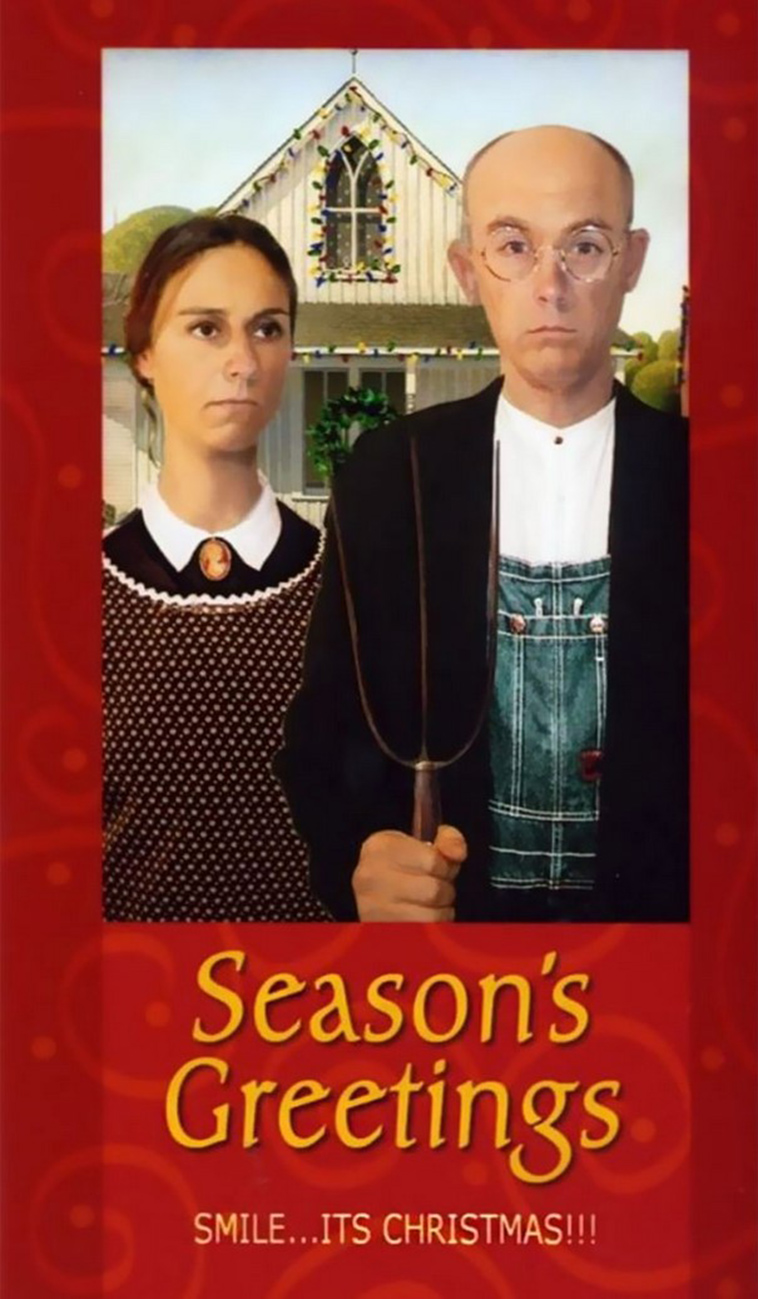 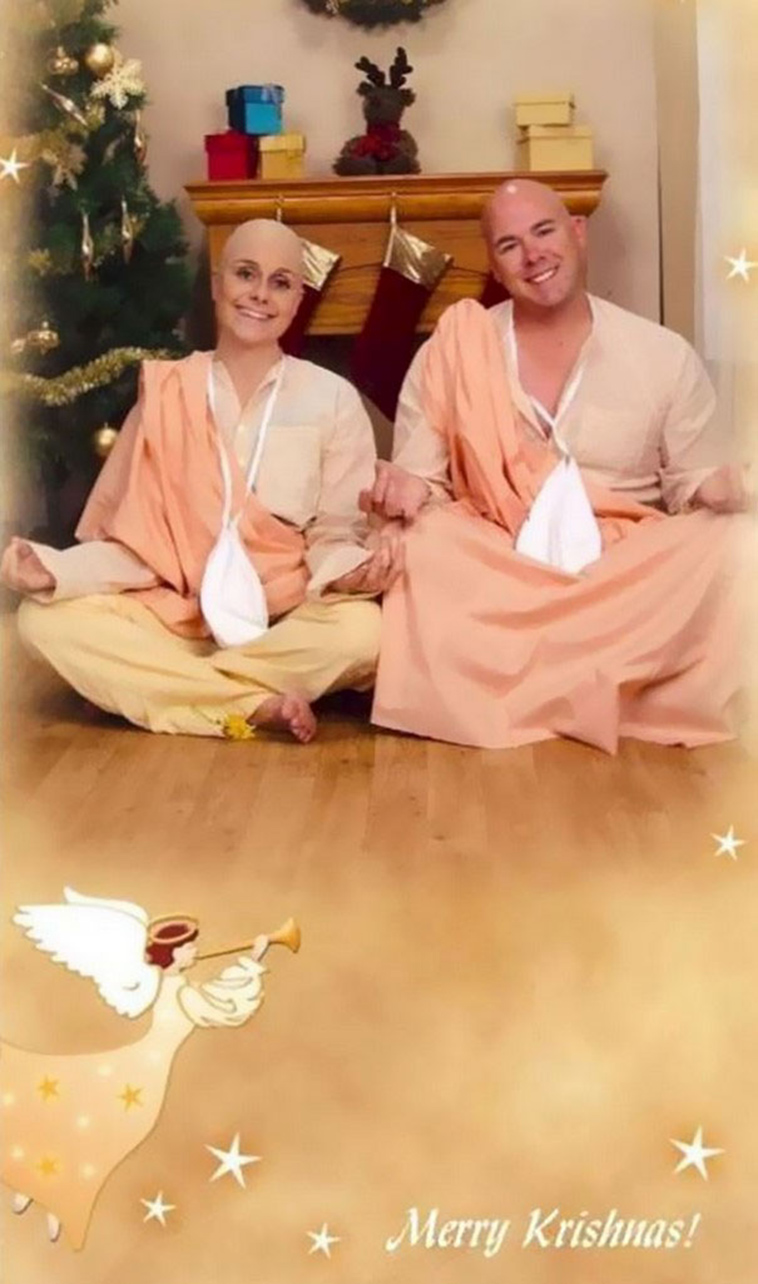 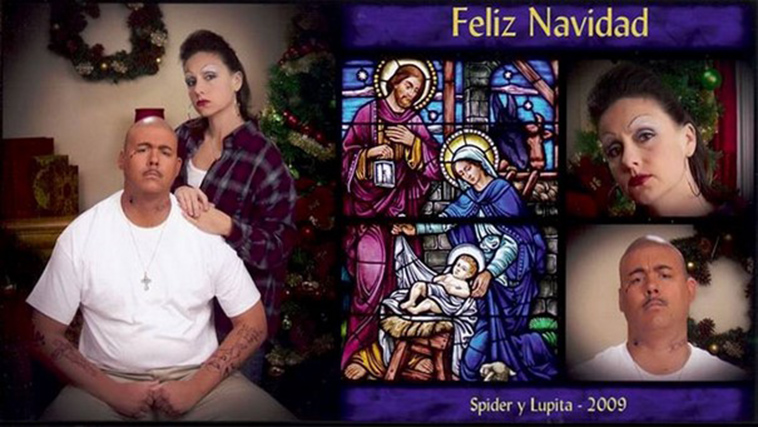 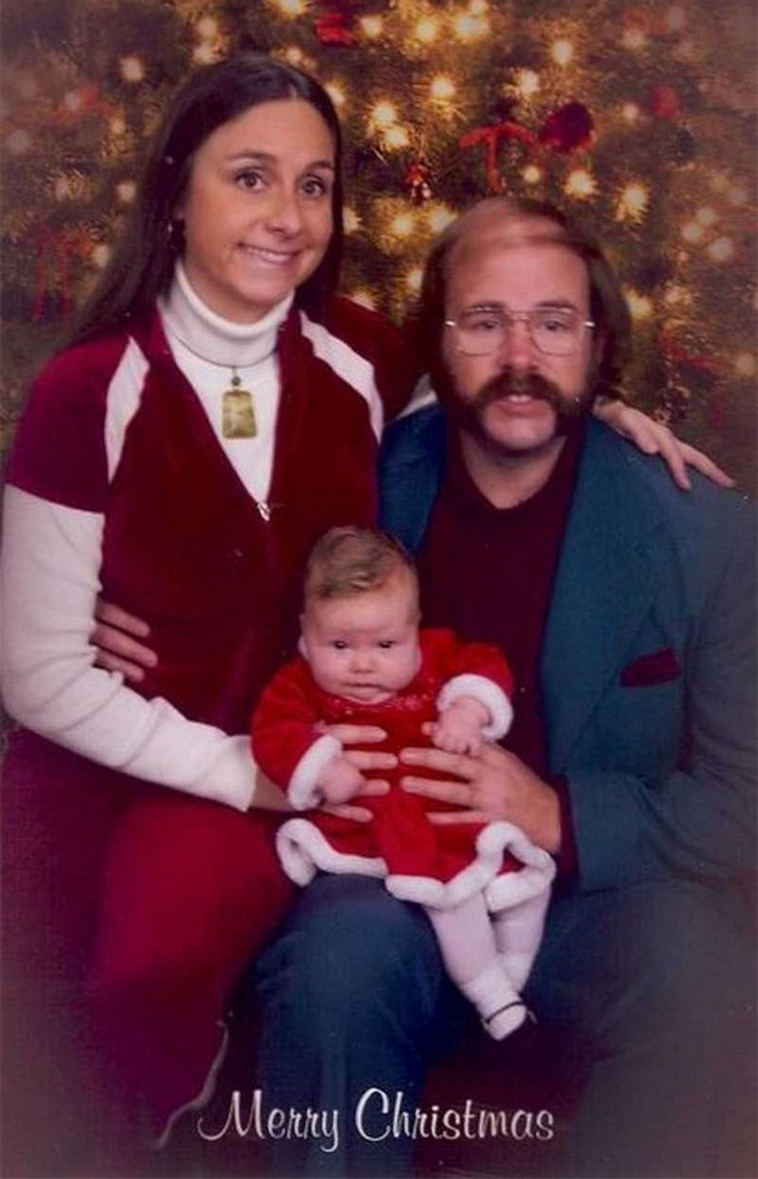 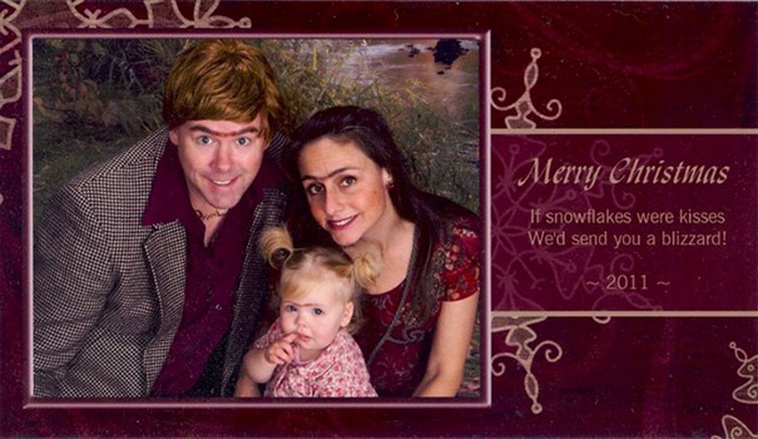 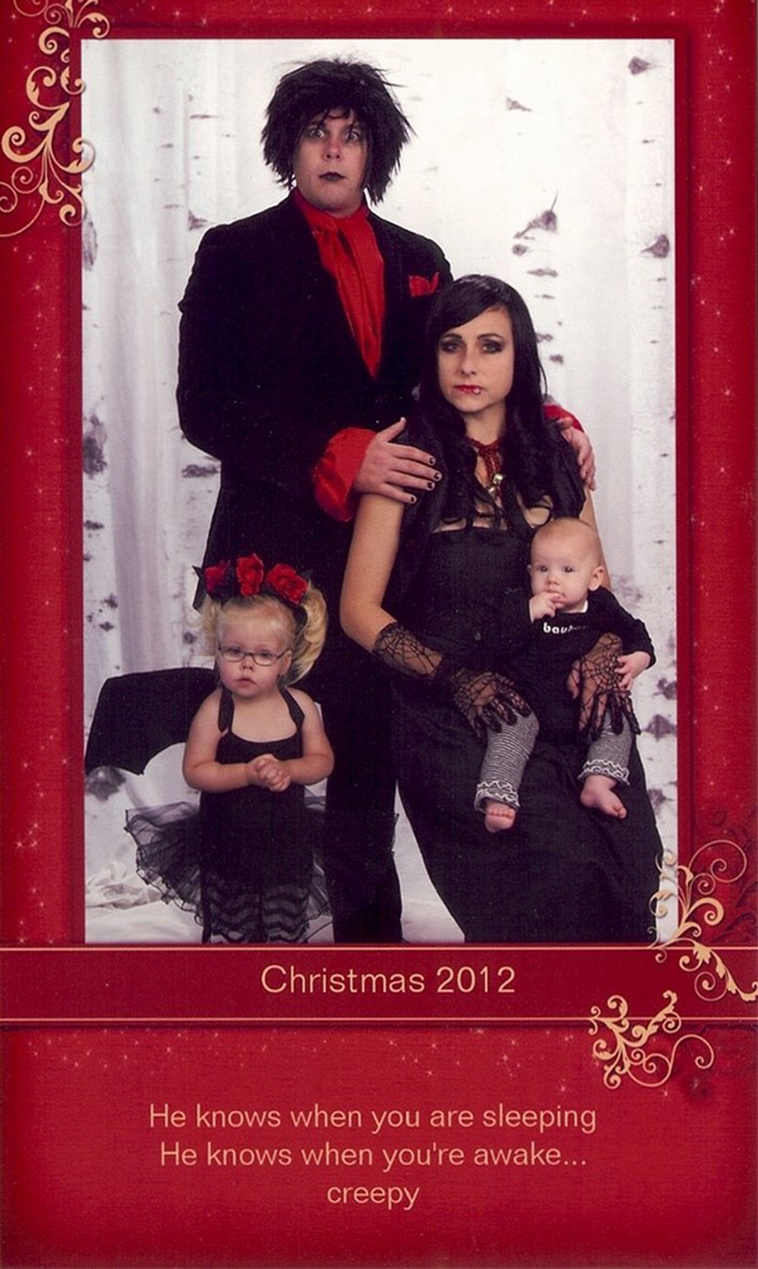 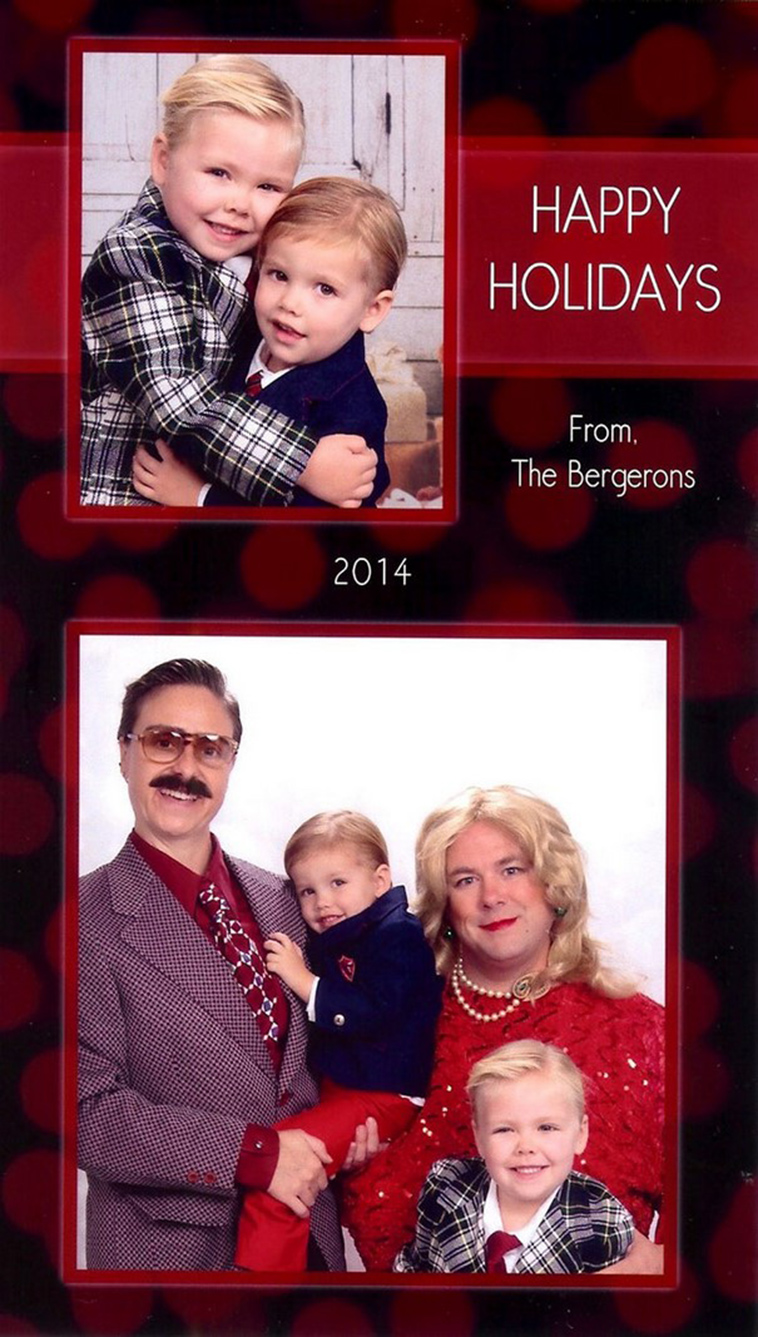 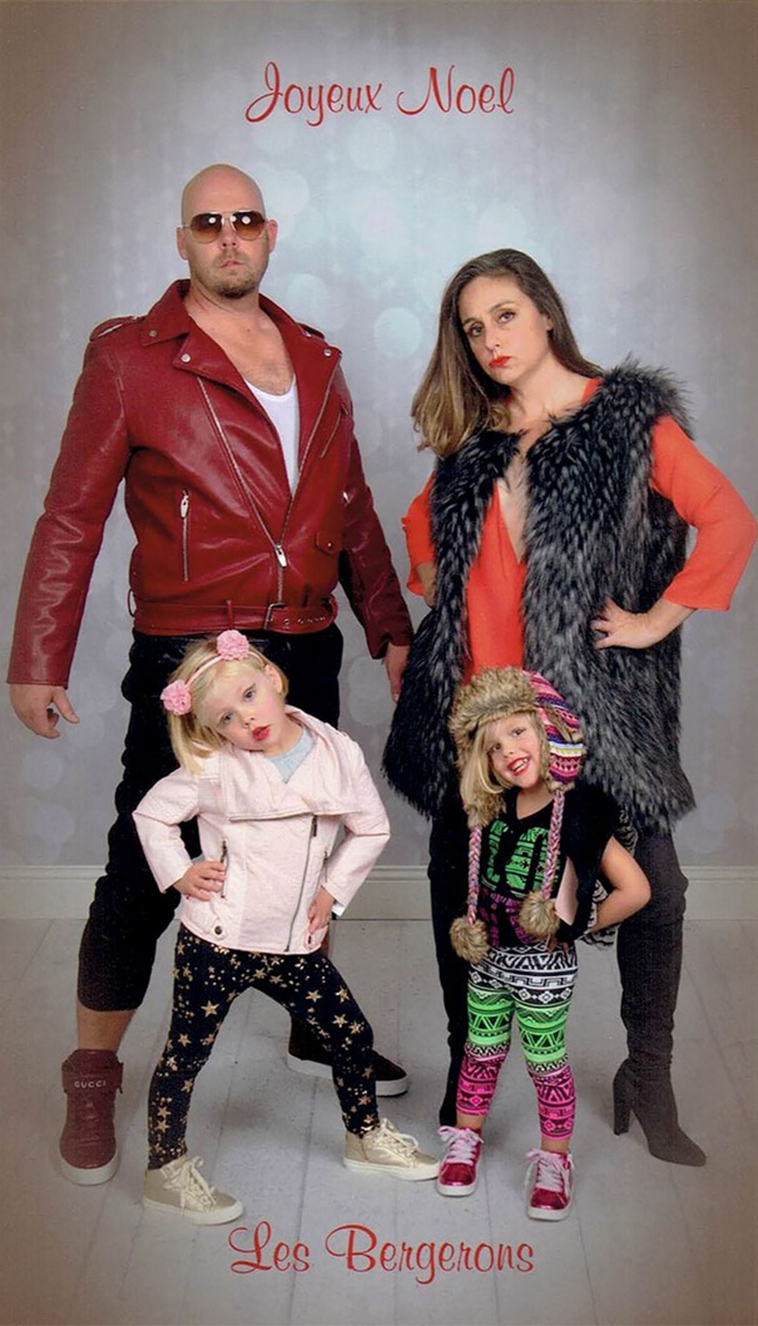 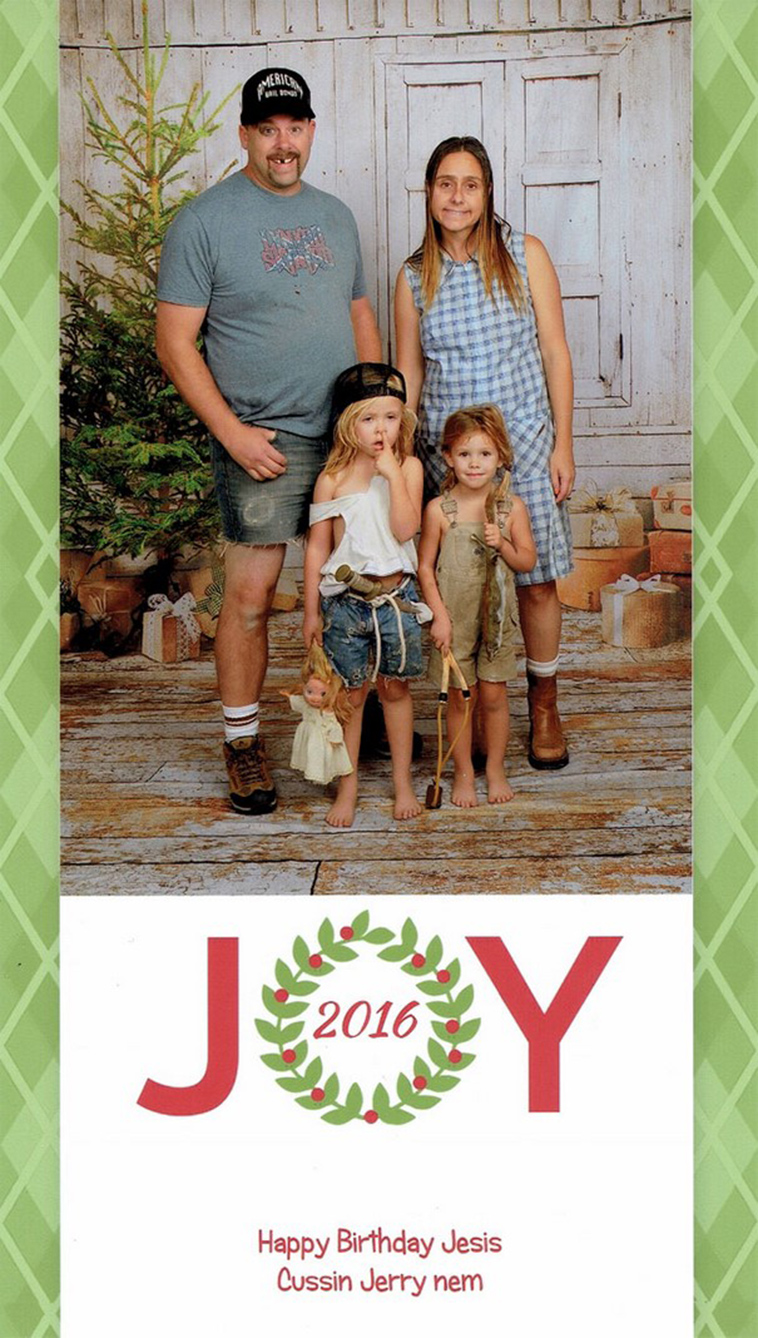 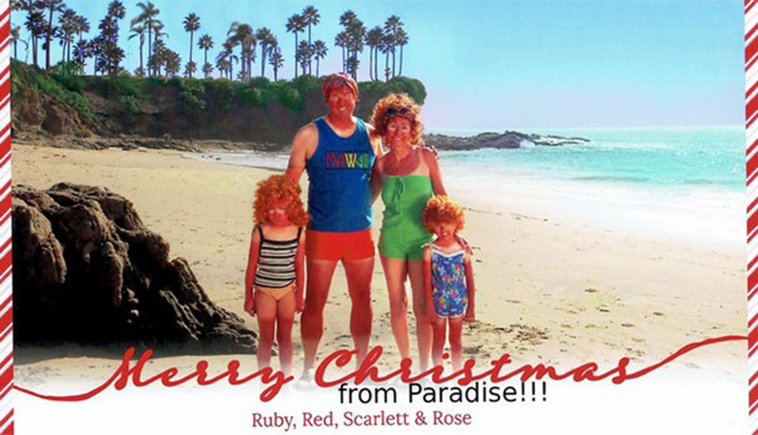