In the 20th century, Ansel Adams can be considered as one of the best photographers and we have Elliot McGucken to just prove why it is that way. When he was going through the public work as showcased by Adams, he saw that all his art work was done by taking into consideration the golden ratio, which was aesthetic by itself and it also showcases how nature is in harmony with the golden ratio, if looked at from the right angle.

He kept the golden ratio intact across all the photos he has captured, be it either with consciousness or not. He actually intrigues the viewer and it also showcases the mathematical intellect of Adams. He could achieve it by taking into consideration the golden harmonies and being in sync with nature.

You can observe the golden spiral across all of his works and once you realize how hard it is, it is truly mesmerizing. You can also take a closer look at how the golden ratio is being followed. McGucken has also published a free book on Kindle to make more people aware regarding Adams’ work. 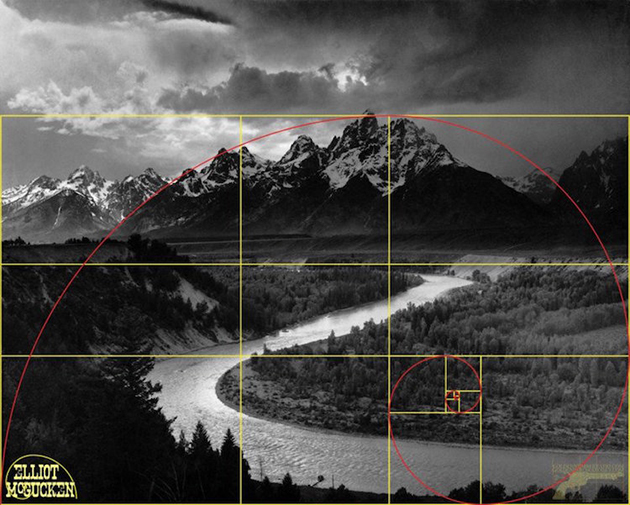 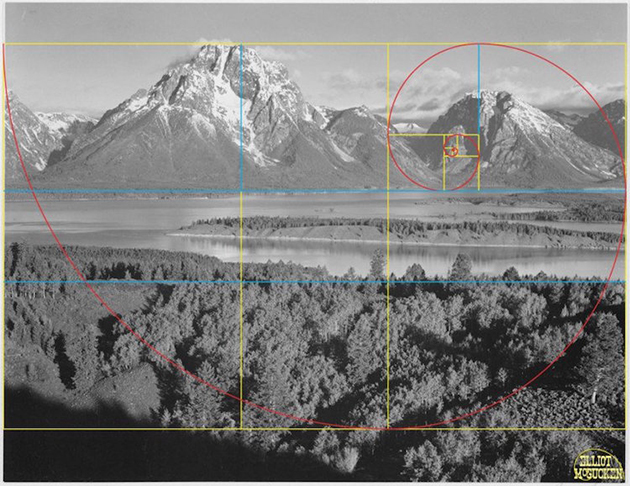 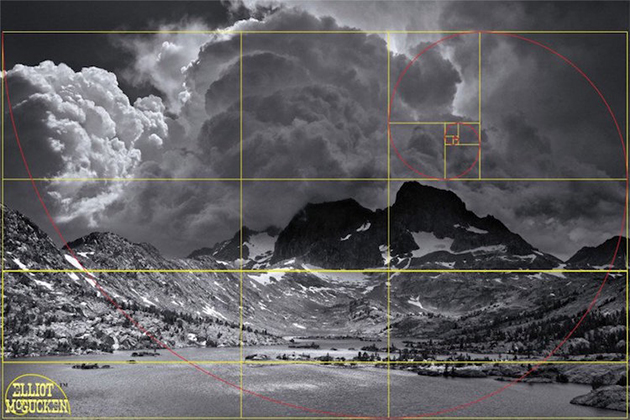 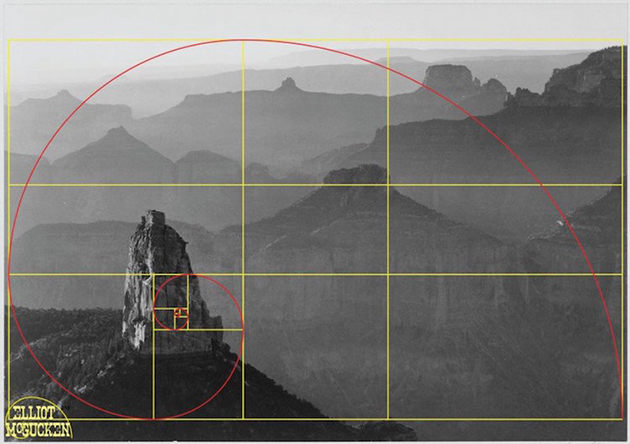 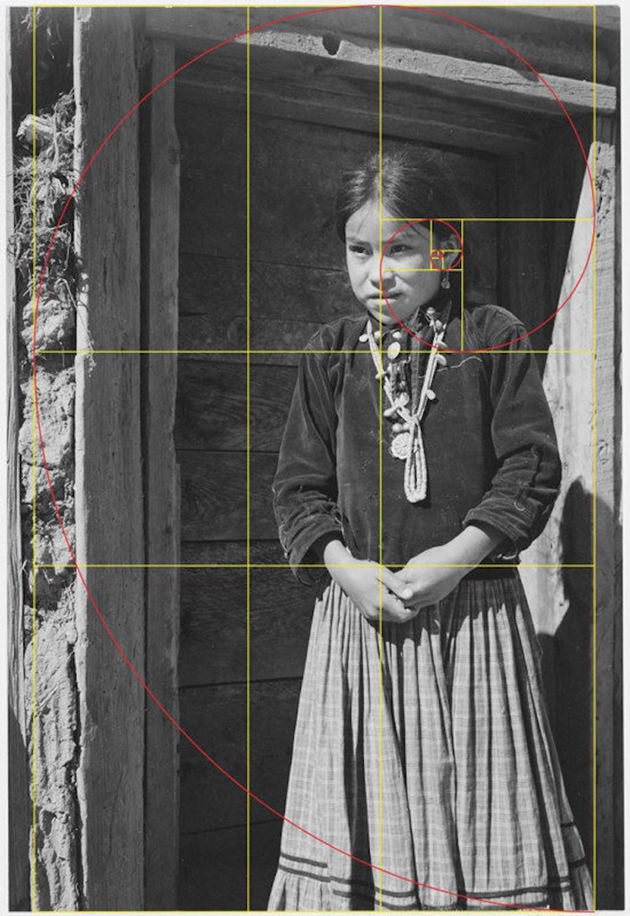 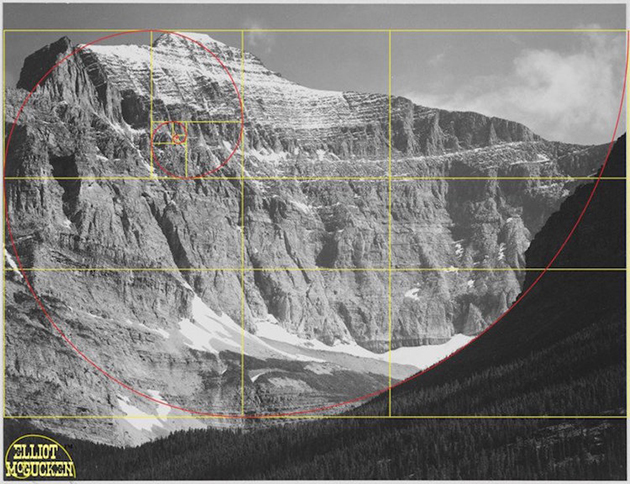 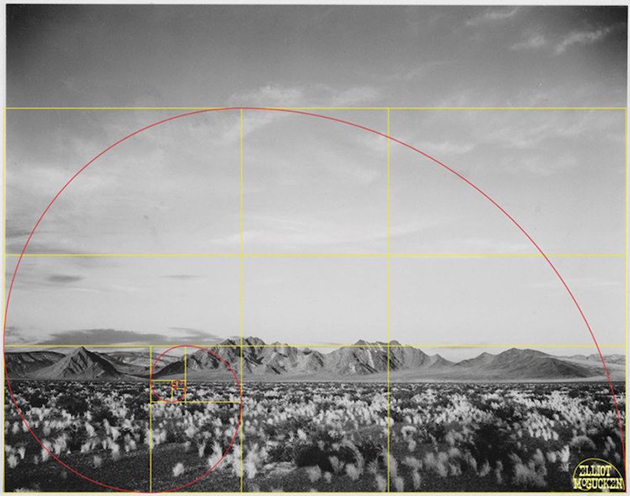 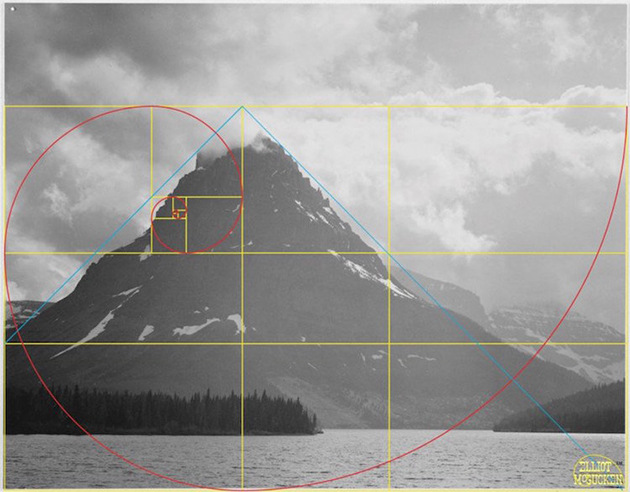 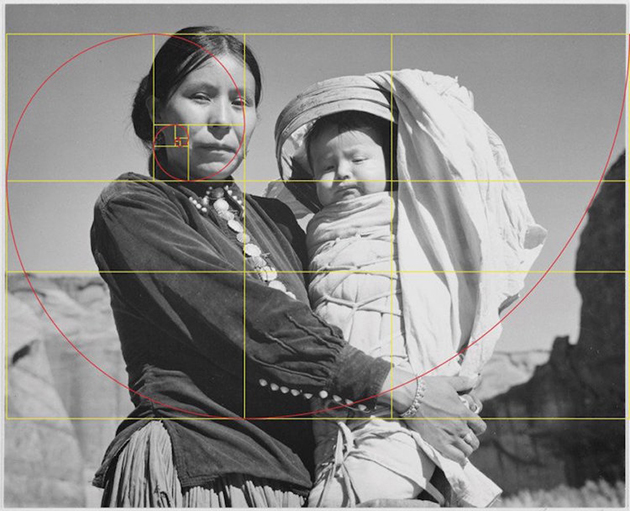 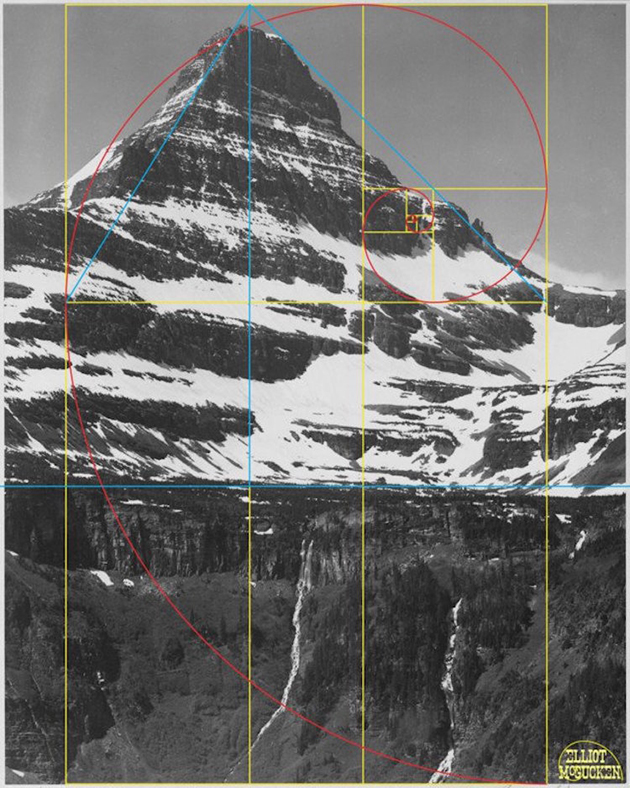 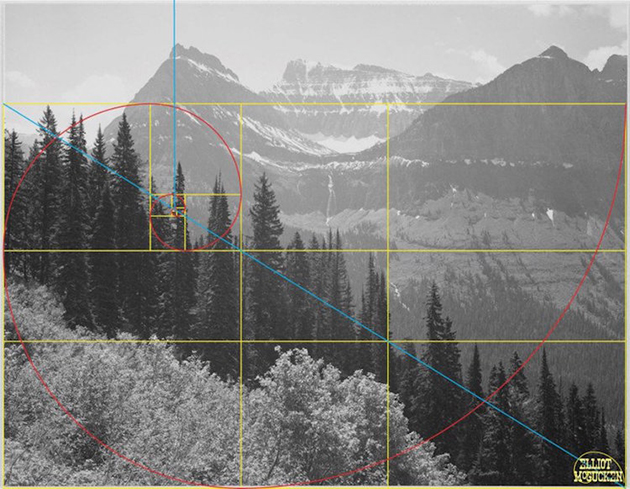