Ancient structures used to make and preserve ice in the deserts of Persia. 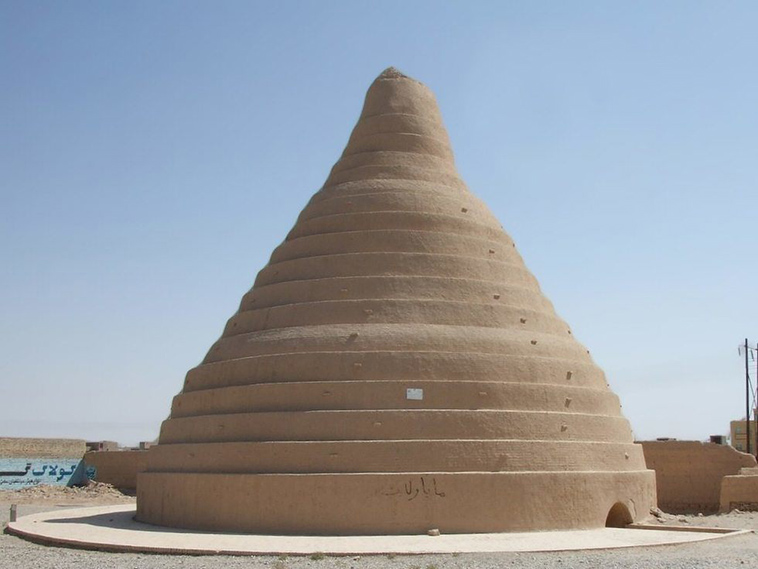 Yakhchals were the ancient ice-making structures used in Persia! Imagine, how difficult it would be to make ice when there is no electricity? These structures were constructed back in 400 BC and the giant conical structures could be used to collect ice. They used to make and collect ice during the colder days and it was used to preserve food or even for the preparation of faloodeh, which is a popular Persian frozen dessert. 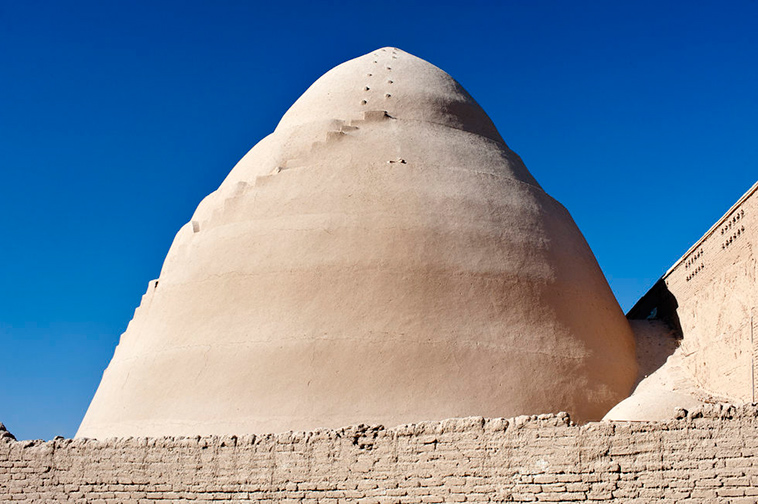 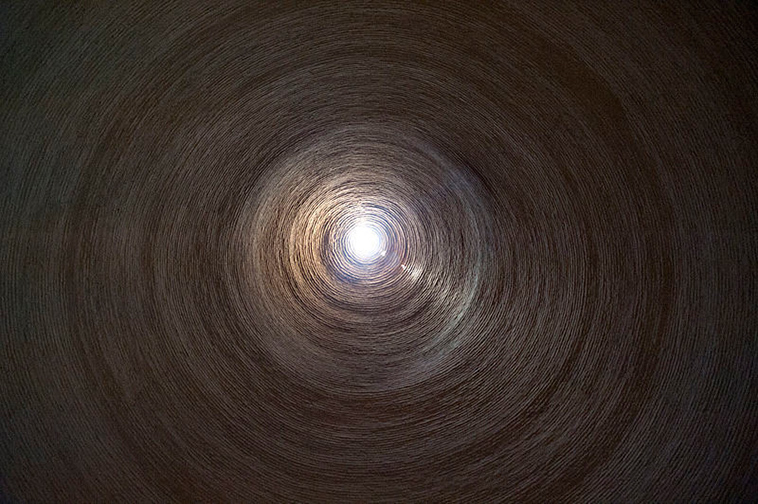 The Yakchals were made up of spiral structures that comprised of wind towers and vents. While some had holes towards the bottom, the air kept flowing in the underground part of the structure, where ice was prepared and collected. The hot air used to make its way out from the holes present in the top.

It also had walls that kept the water shaded, in a bid to freeze faster. Even if there was ice brought from the mountains nearby, it could be stored here along with the food. The walls were both water and heat resistant, as it was made using sand, clay, egg whites, goat hair, lime and ash.

There are rich artifacts available regarding Persia, even after so many years. If you ever want to explore it, you can visit Iran. The easiest way to start is by visiting the Narin Castle in Meybod, Iran and some other cities that are great to visit are Yazd and Kerman. 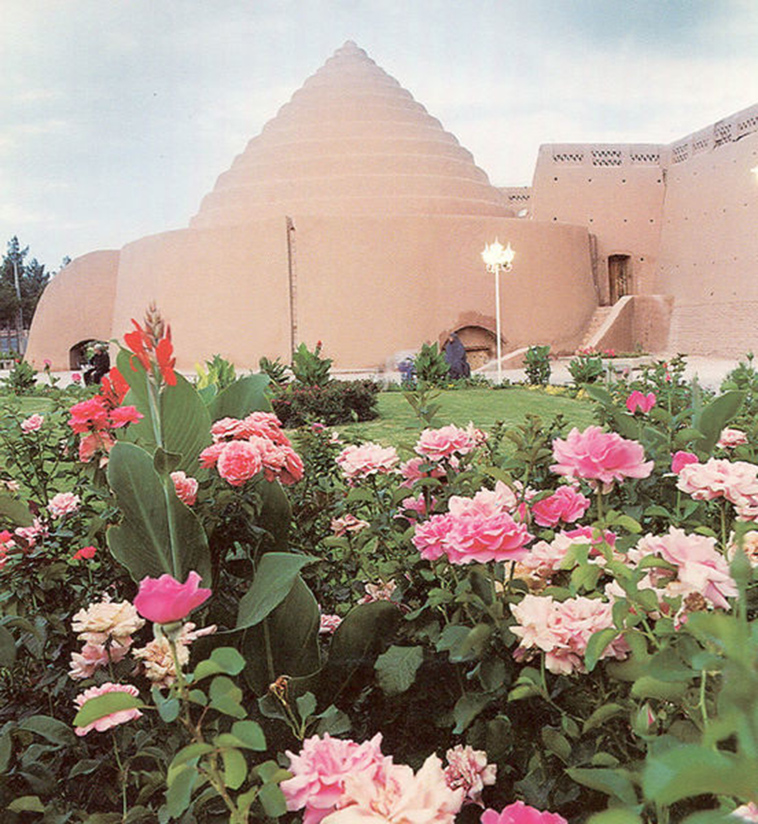 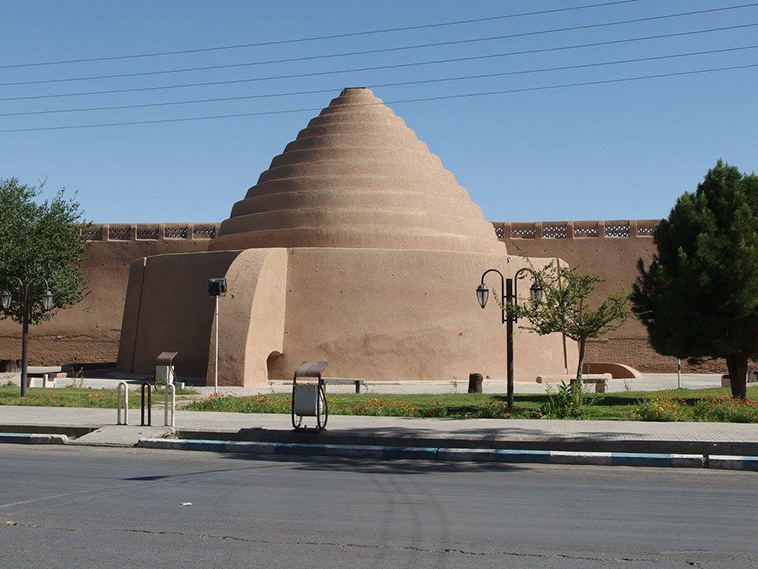 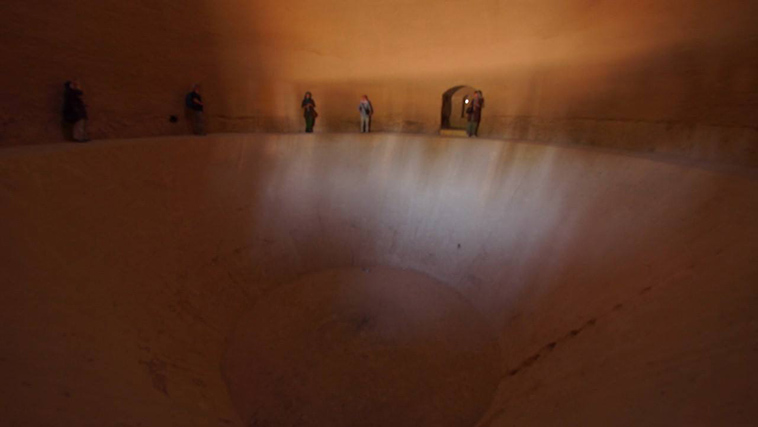 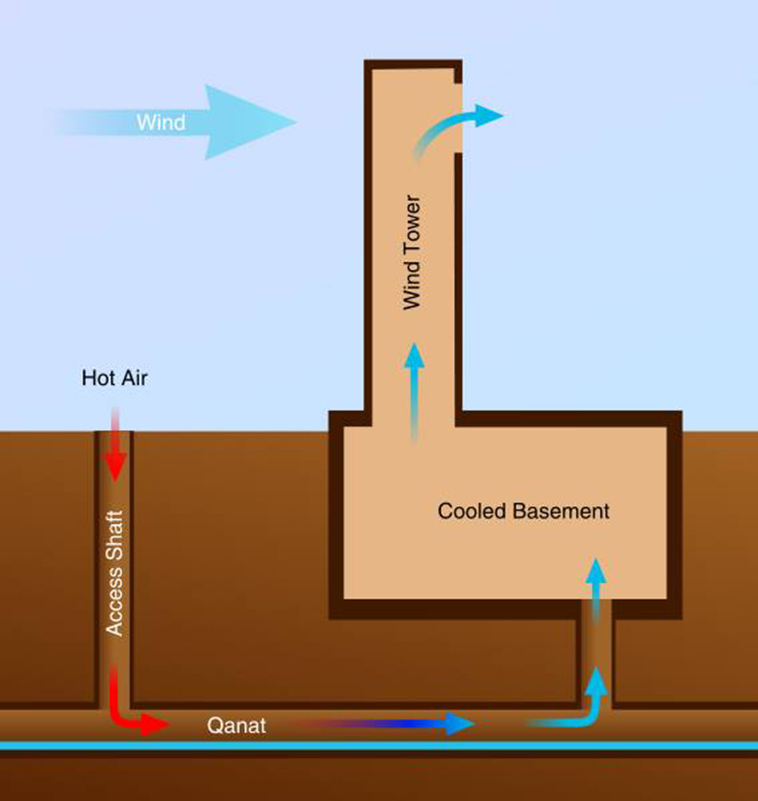 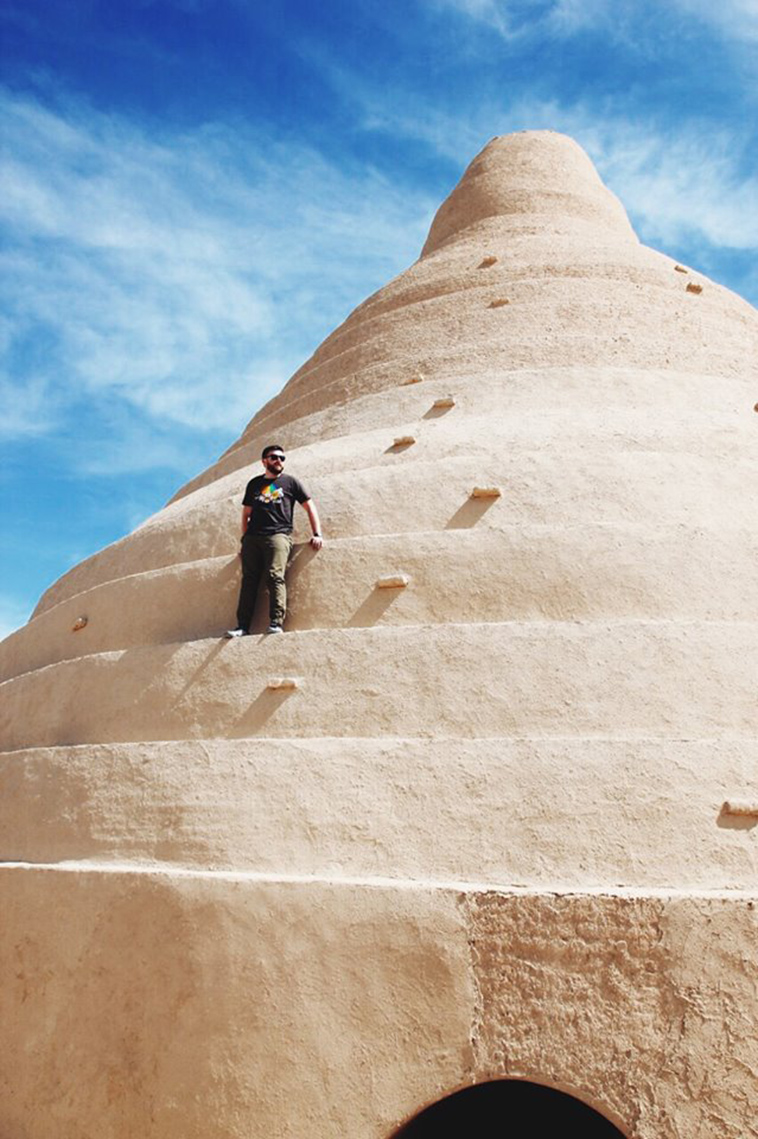 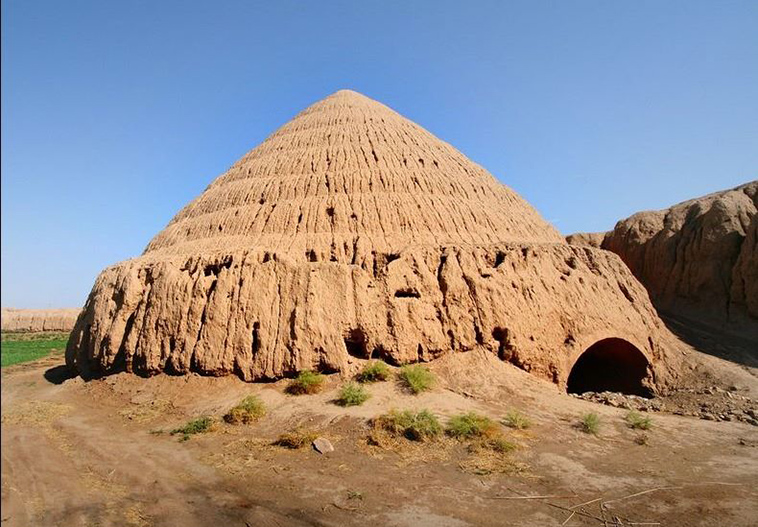