When you think of Afghanistan, you probably don’t think of short skirts, nice cars and liberal lifestyles, but just as Iran looked very different in the 1970s, these fascinating pictures show that Afghanistan in the 1960s was a very different country than the one that exists today. The pictures were taken by American university professor Dr. Bill Podlich, who in 1967 took a two-year leave of absence to work for UNESCO in Afghanistan.

“When I look at my dad’s photos, I remember Afghanistan as a country with thousands of years of history and culture,” Dr. Podlich’s daughter Peg, who attended the American International School of Kabul, told the Denver Post. “It has been a gut-wrenching experience to watch and hear about the profound suffering which has occurred in Afghanistan during the battles of war for nearly 40 years. Fierce and proud yet fun loving people have been beaten down by terrible forces.” Now, the happier times live on in photos. 2. Education Under The Trees 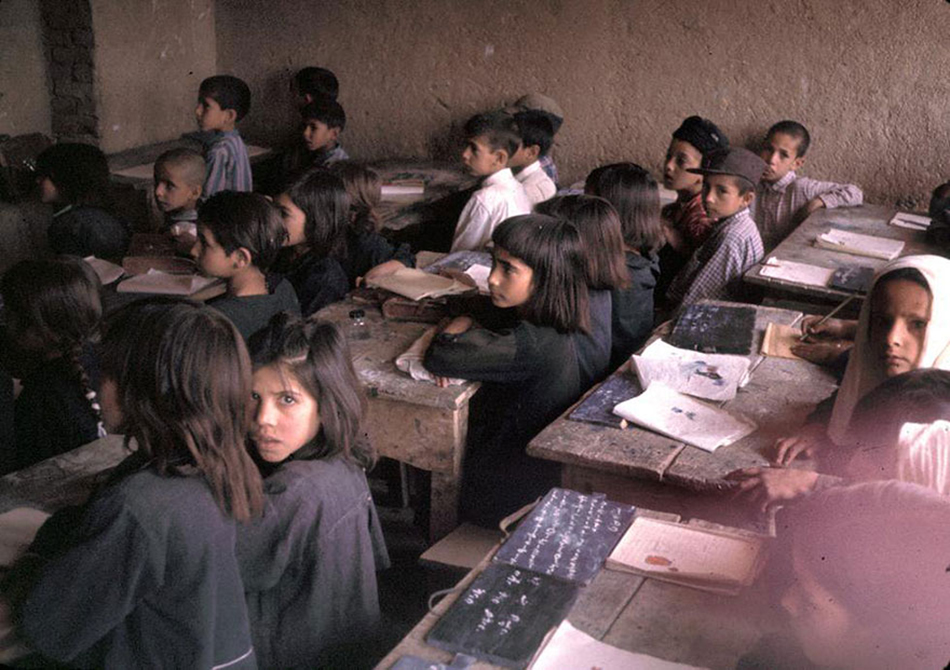 4. Students At The Higher Teachers College Of Kabul 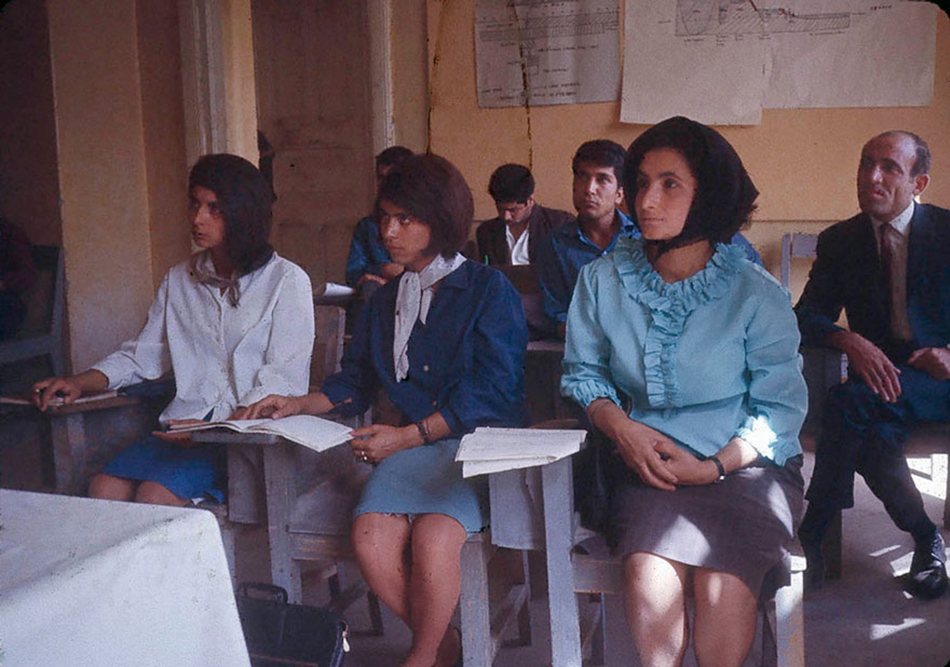 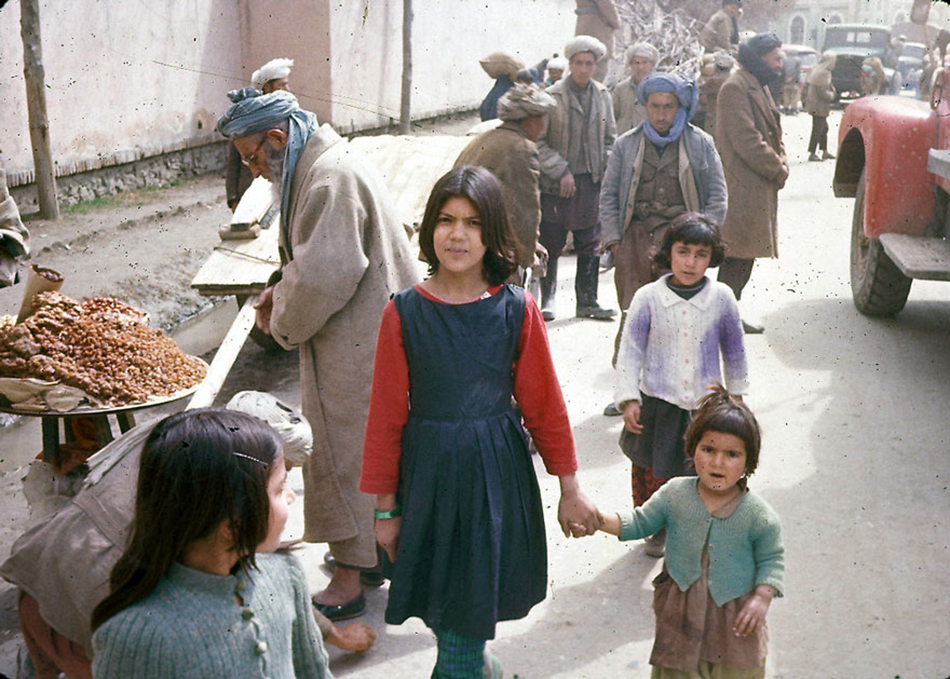 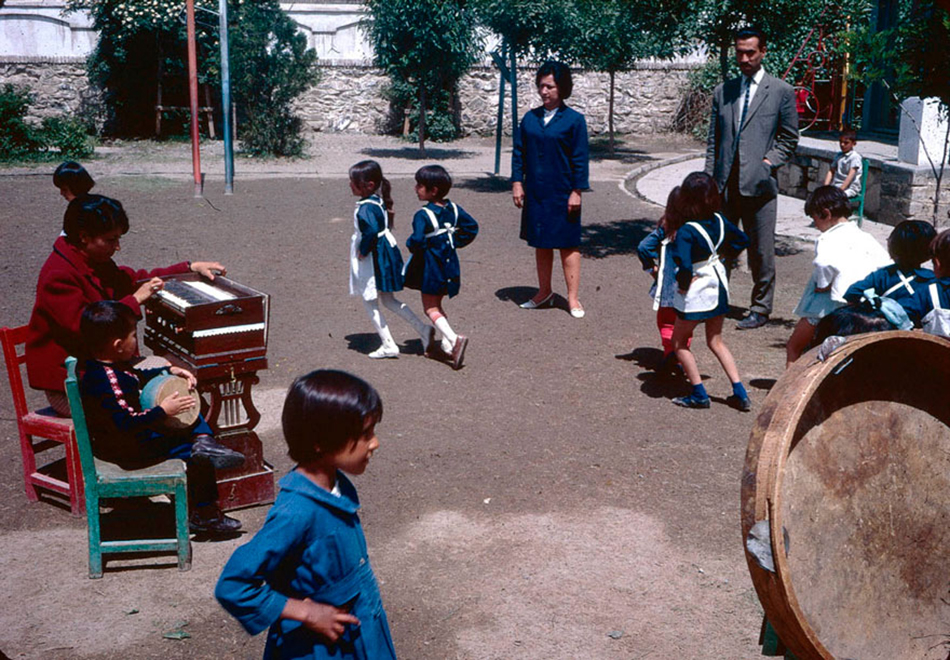 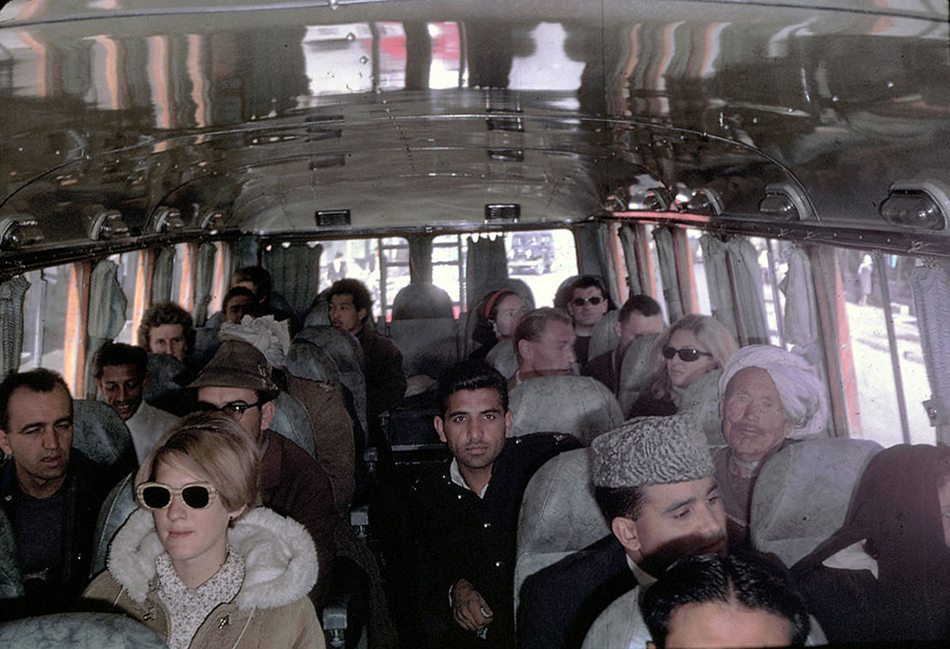