Dwarfism and gigantism are two medical conditions that we have had a lot of exposure to. Throughout time there have been records of men and women whose growth is adversely affected by these conditions, causing a person to either grow exponentially or to be stunted. This can make these people either far taller or far smaller than your average human, there are countless recorded cases and medical research has to lead us to better understand these conditions. One case proved to be more unique than most – a man who suffered from both illnesses in his lifetime. 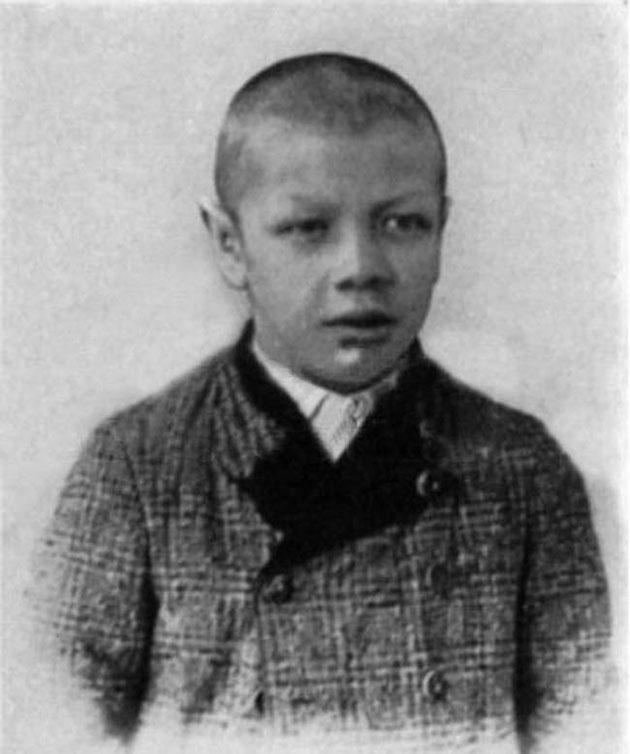 The peculiar story begins in Austria in 1899, with the birth of Adam Rainer. Born to healthy parents and without any illnesses himself, Rainer was a picture of health upon his birth. That changed during his formative years, and nearing the age of 16 he was only 4’ 6” in height. He was deemed a dwarf and could not register to fight during the First World War due to the condition, being cited as too short and weak to be a soldier. 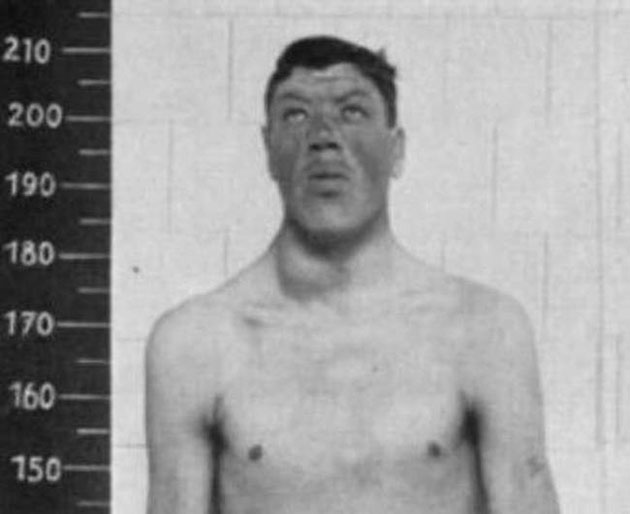 As he approached his 21st birthday, Rainer had reached a taller height of 4’11”, yet this was still well below the average height for a male at this age. Then things took an unexpected turn. By the time he was in his 30s, Rainer was an incredible 7’1”!

This remarkable change in height stumped the doctors of the time, who were intrigued and confused by the massive increase in height over the ten year period. It turned out that a tumor in the pituitary gland was causing far too much growth hormone to be produced in the body, leading to continual growth in height. 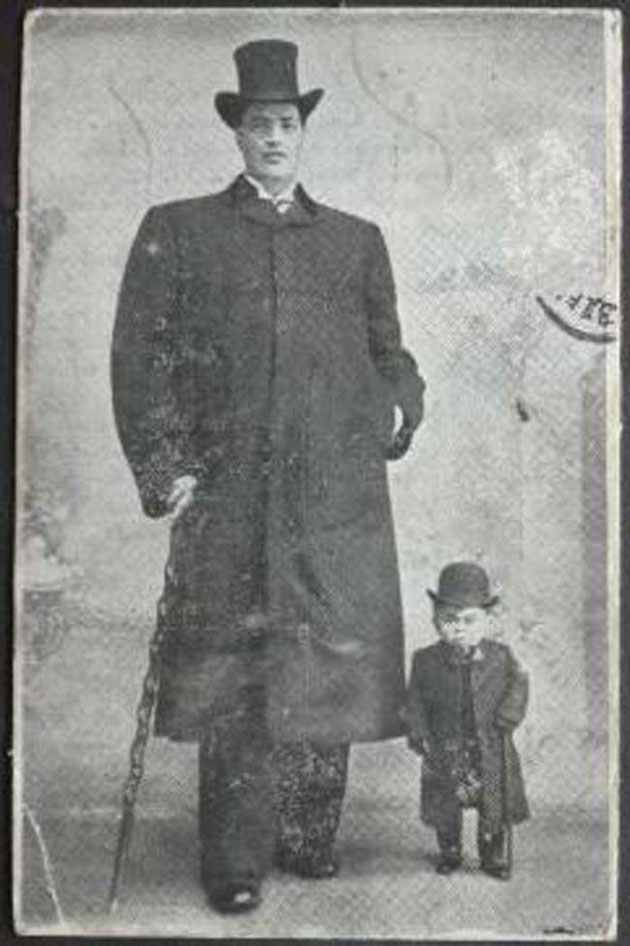 He would continue to grow until his death at 51 and had many health problems to deal with as a result, including losing the ability to walk, the sight from his right eye and the hearing from his left ear.

Sadly the condition was taking its toll on Rainer’s health, as had developed a massive curvature in his spine, leading doctors to perform surgery to try and remove the tumor to stop the growth. It partially worked, with the process only being slowed down rather than stopped altogether.

He was a gigantic 7’11” at the time of his death, and to this date remains the only case of a man who was both a dwarf and giant in his lifetime. 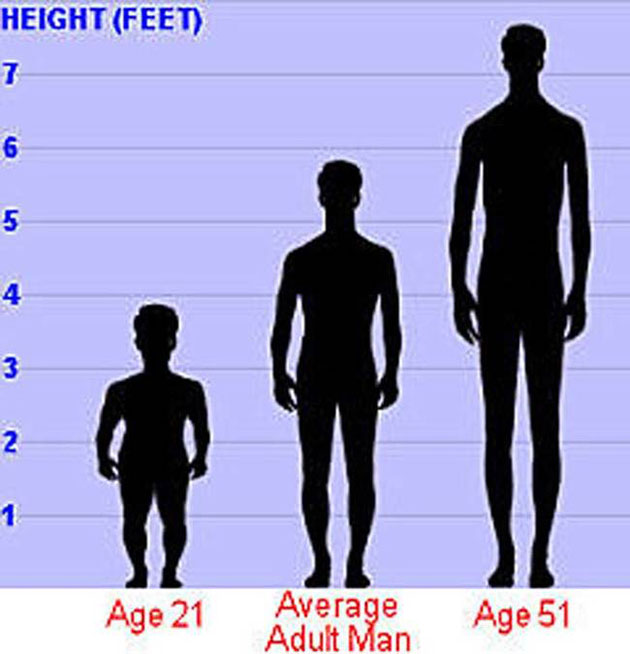