An incredibly unique puppy, described as a ‘magical unicorn’ thanks to the tail growing from its head, is said to be ‘doing great’ after being rescued from the freezing cold.

Last week, Missouri-based Mac’s Mission found a very special pup who had a short little tail sticking right out of his forehead.

They posted a picture of the pup on their Facebook page alongside a request for donations. 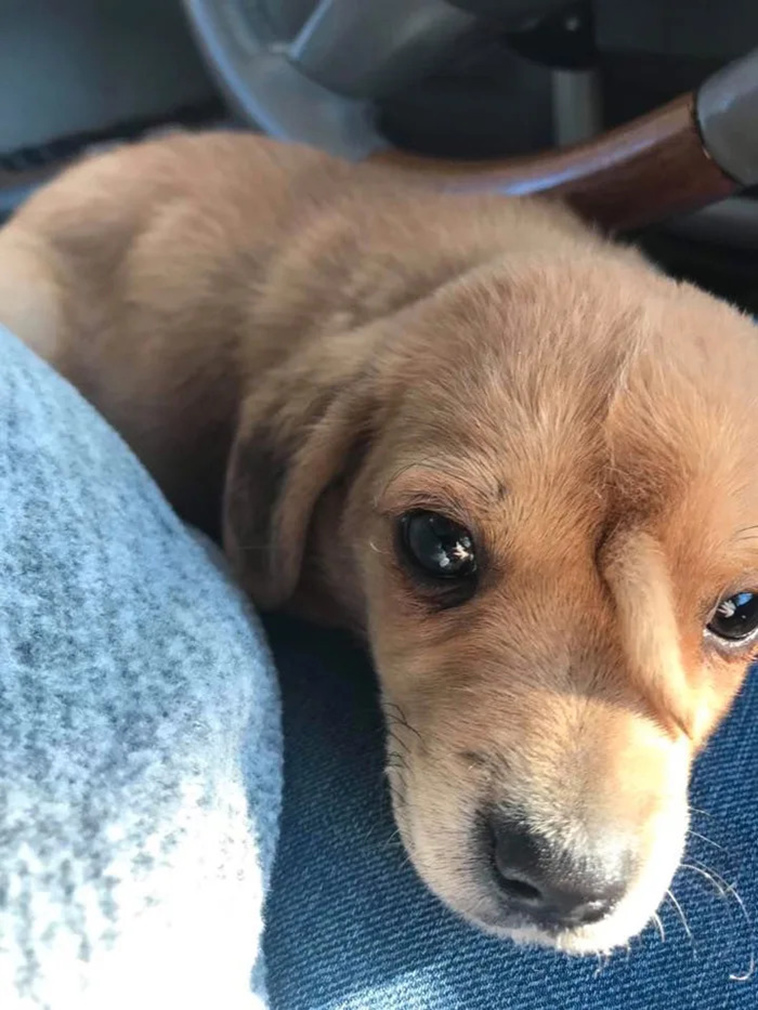 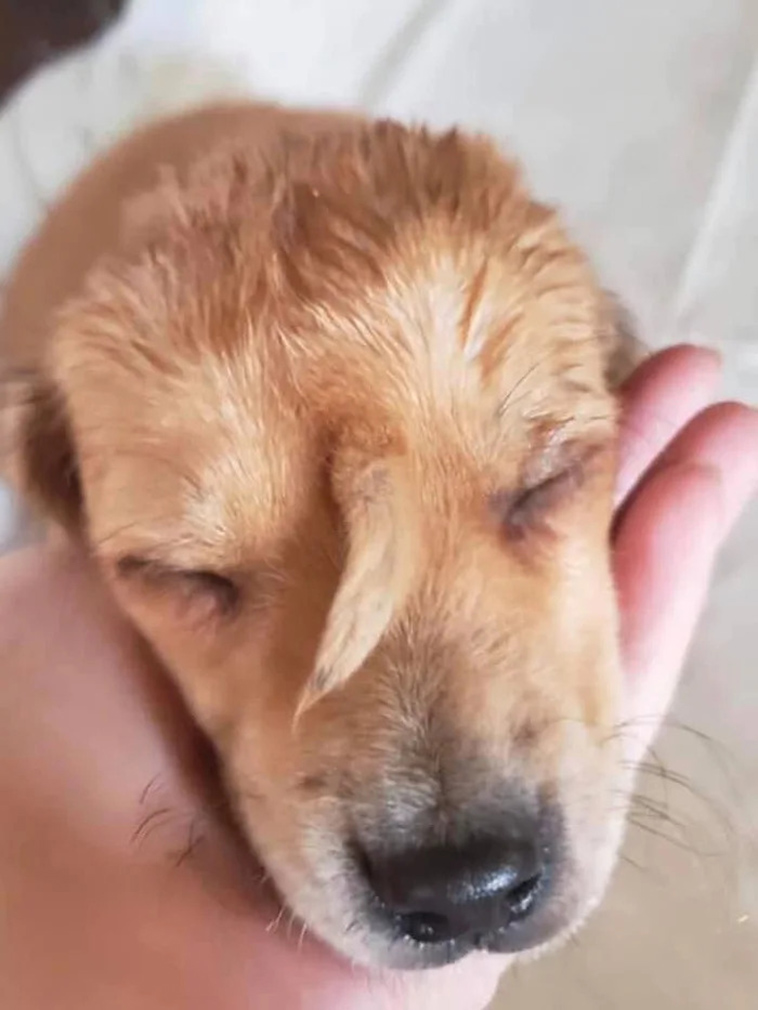 The rescue has named him “Narwhal the Little Magical Furry Unicorn.”

Later, the pup had some X-rays done to see what exactly is going on. 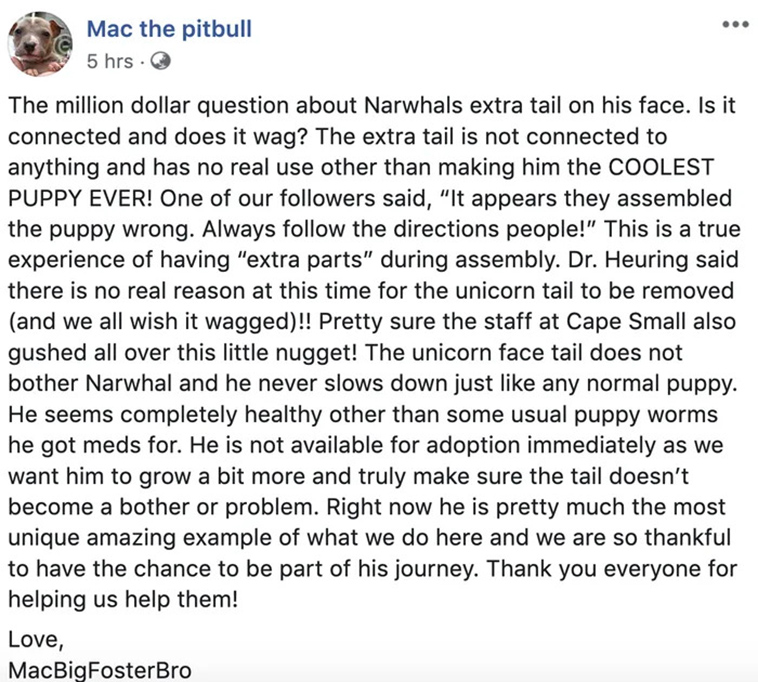 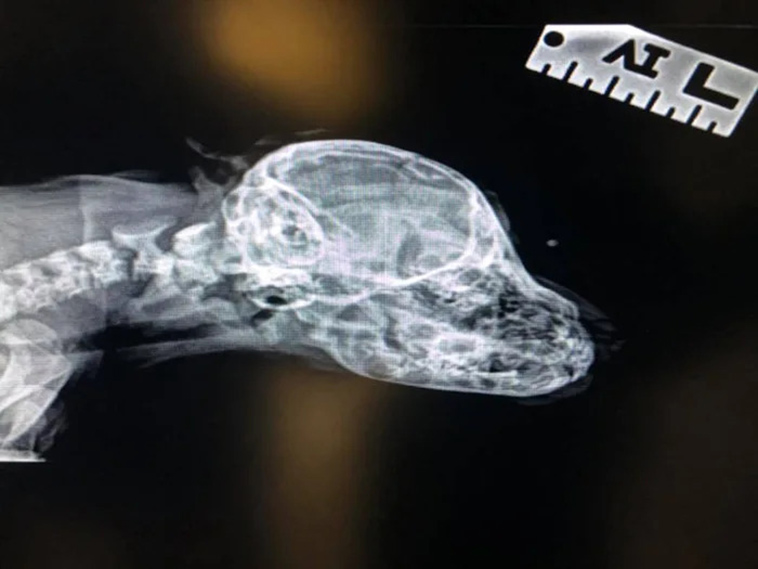 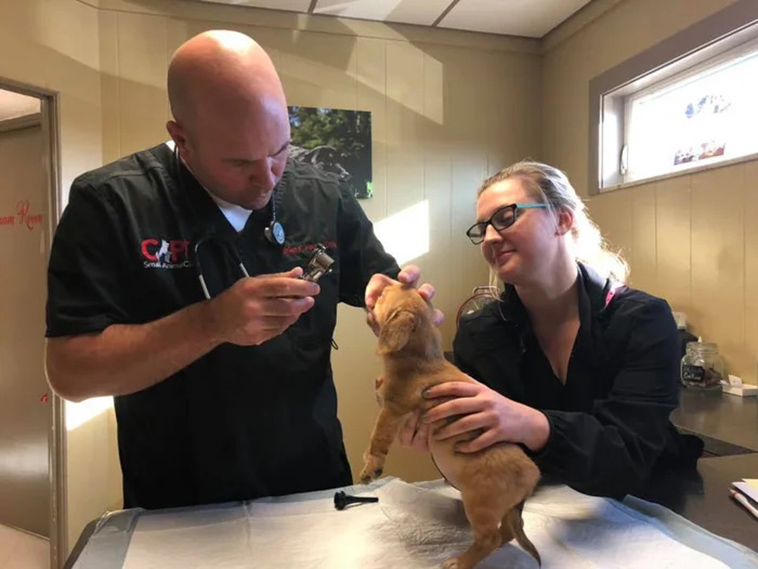 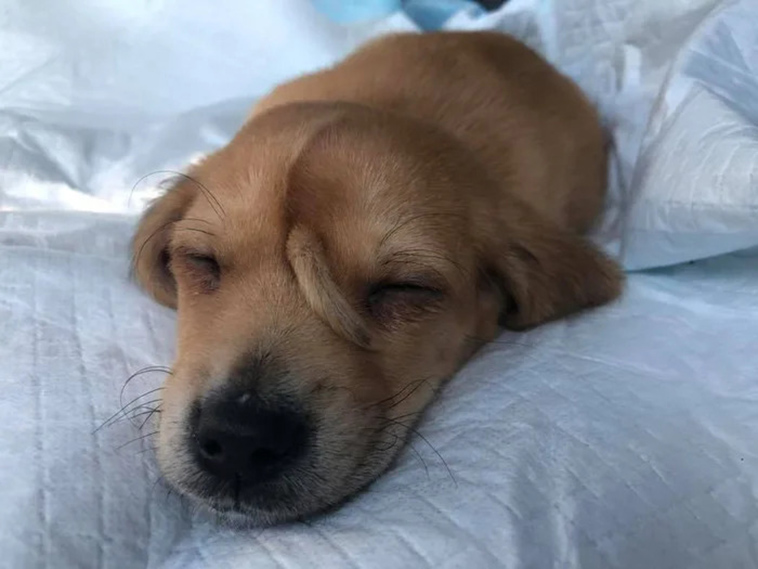 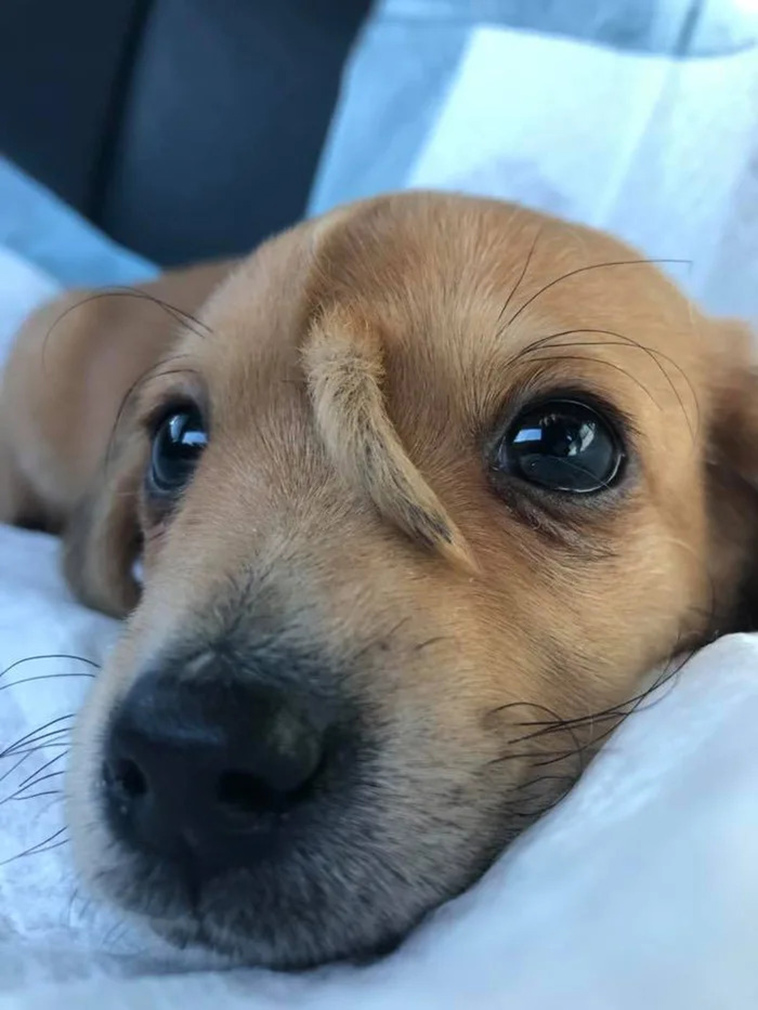 If you want to get the latest update about Narwhal, please head to the rescue’s page.

One fan wrote: “Honestly the tail just makes him even cuter! And what great news that it’s not causing any trouble up there!”