Rick Mora is an actor, model, and photographer of Apache and Yaqui descent, but he also works outside of the entertainment industry – as an ambassador of animal rescue charity Husky Haven. 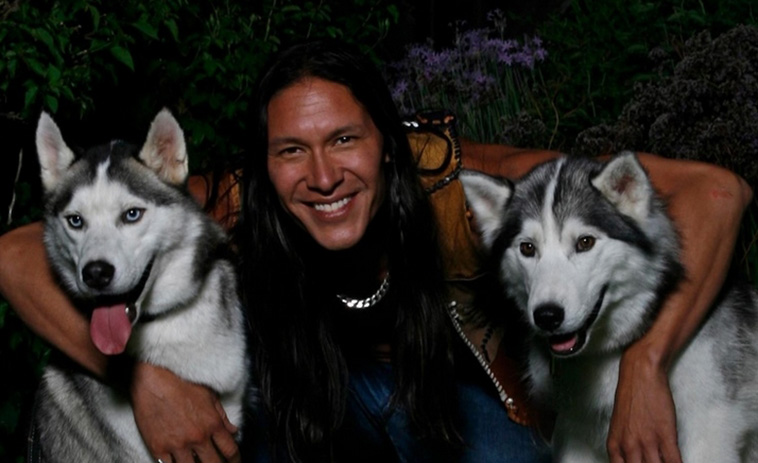 The LA based charity works to rehome abandoned huskies throughout the city, with the actor being an avid supporter of this and various other chartable causes. 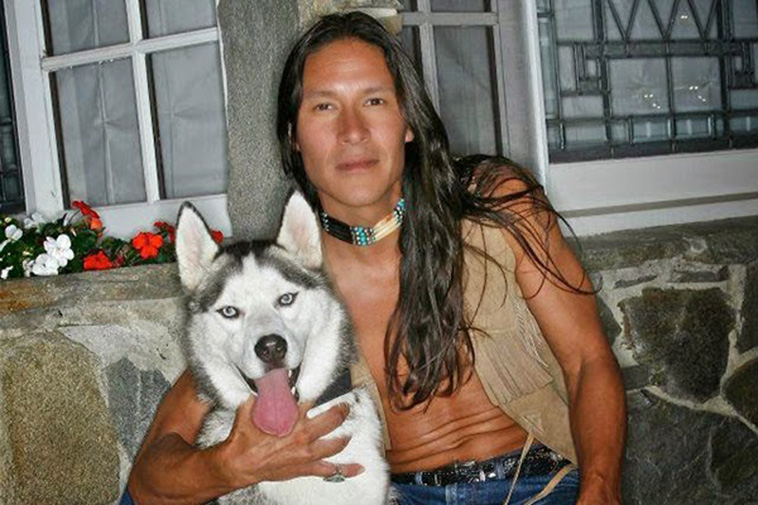 “I am humbled to participate with the Heartfelt foundation, a volunteer-driven international service organization helping families in the greatest need and Hounds and Heroes supporting our Military and Wounded Warriors.” Mora explains. 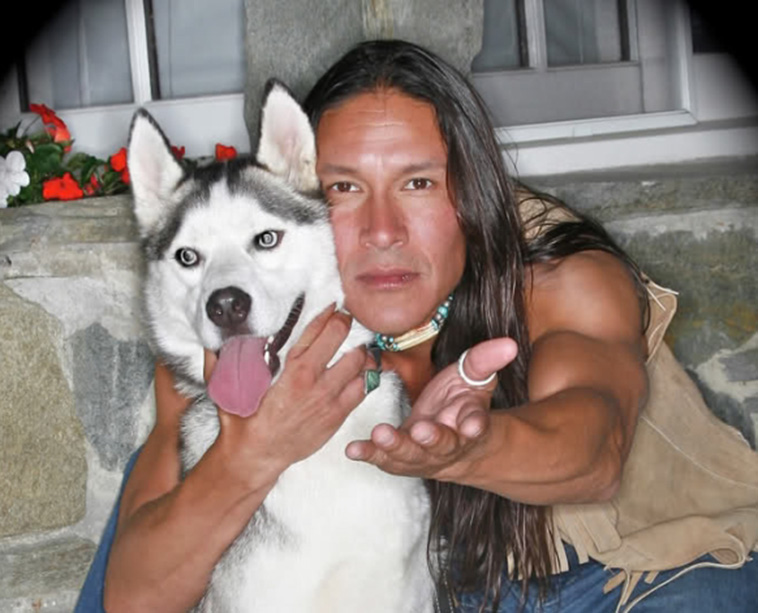 The actor enjoyed a humble upbringing on a farm in Crescent City, California, where there was no electricity and heat was provided by a wood burning stove. 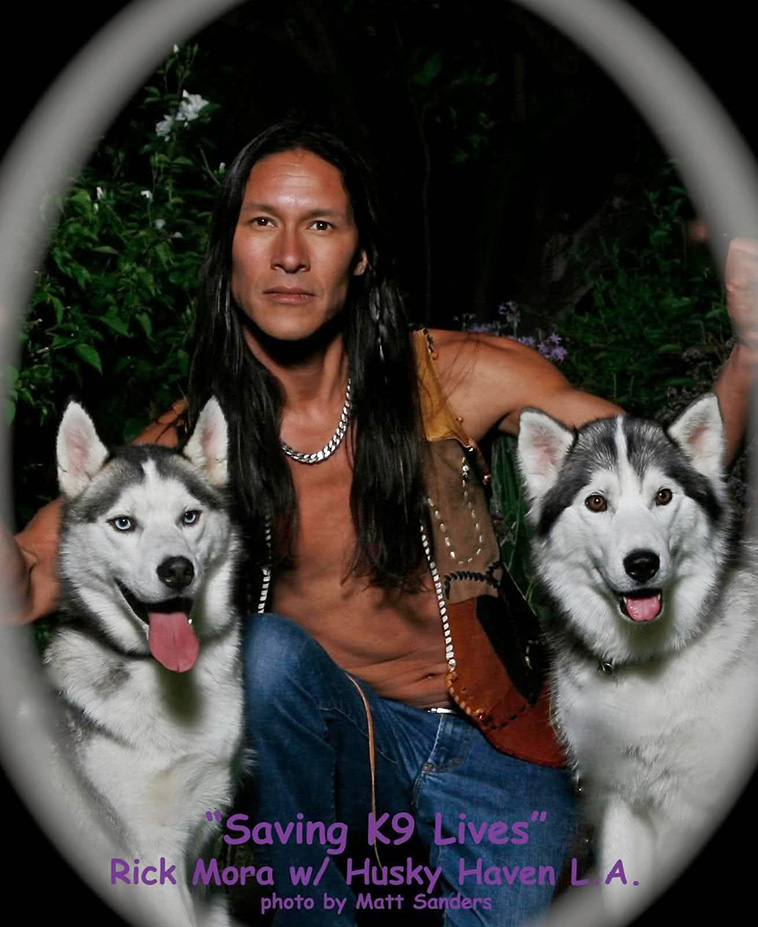 Mora would go on to study at the California State University, gaining bachelor’s degree in communication, but modelling and acting would soon become his main vocation. 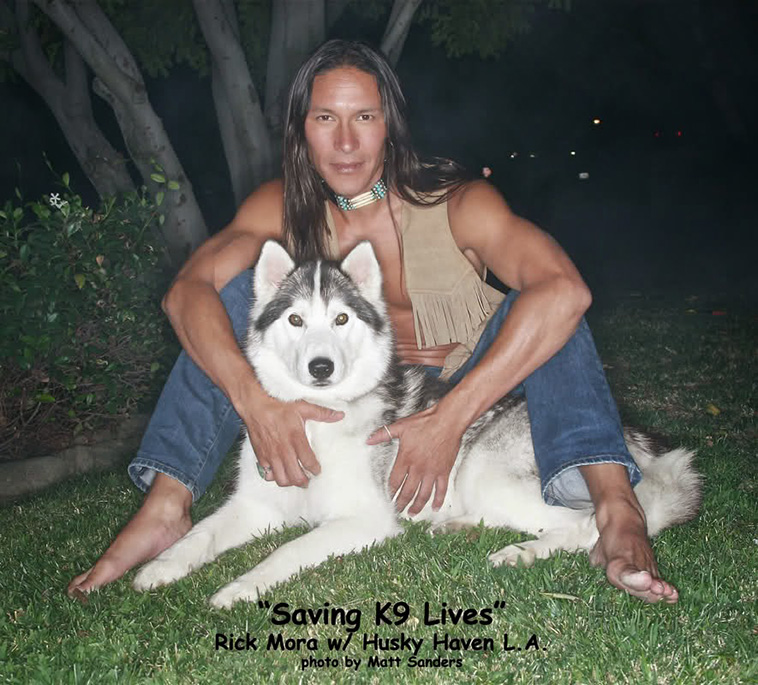 His success in the industry hasn’t went to the 43-year old’s head, with Mora being a passionate advocate for various charities, although his work with Husky Haven may be is most prominent. Check out some of the adorable photographs of Mora and his husky friends. 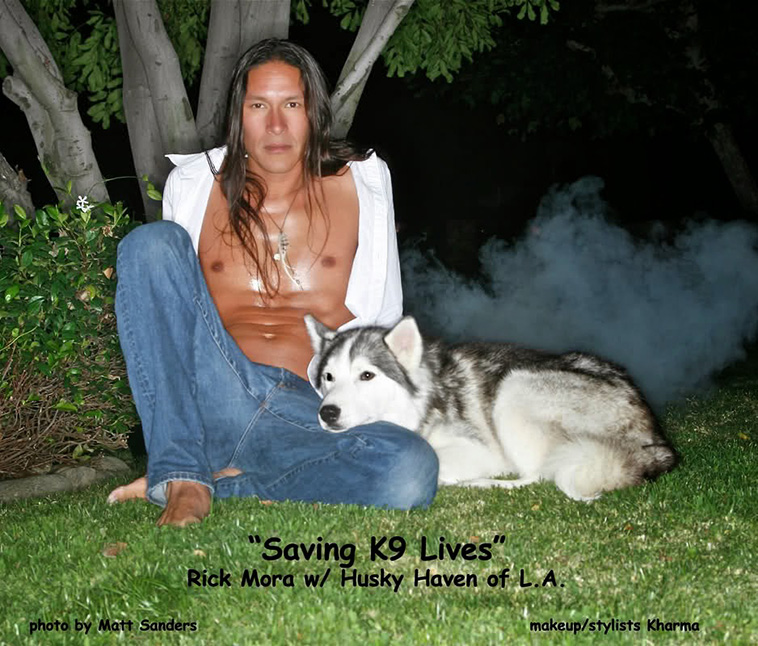 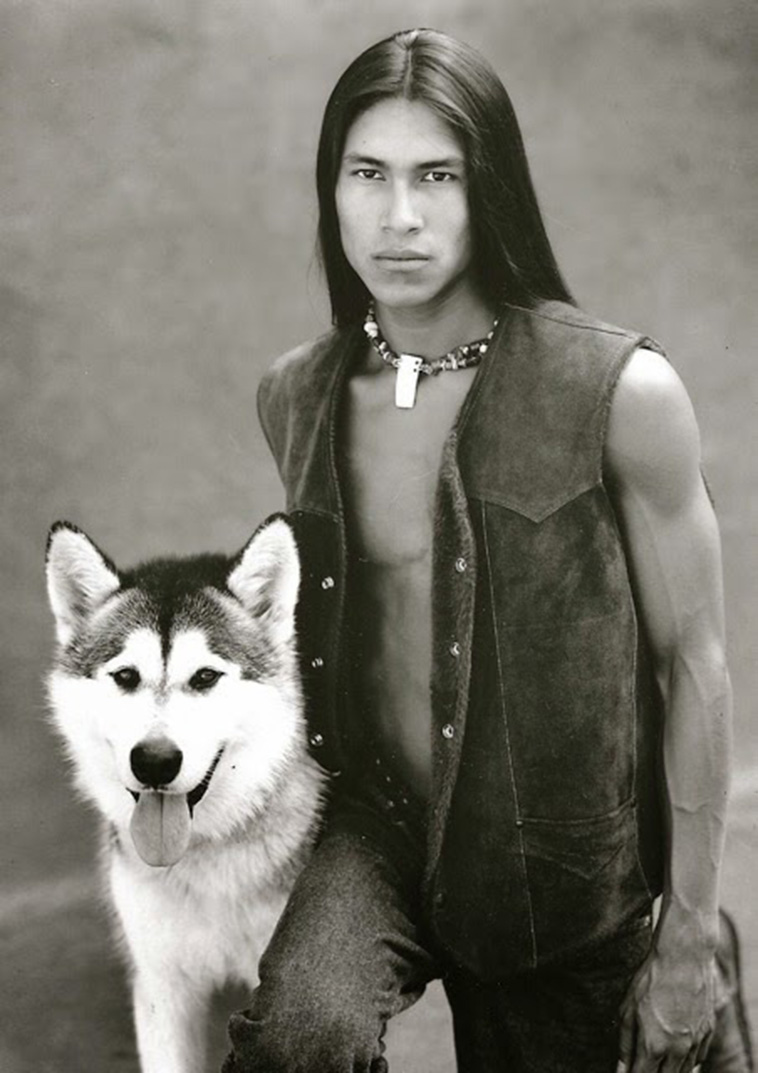 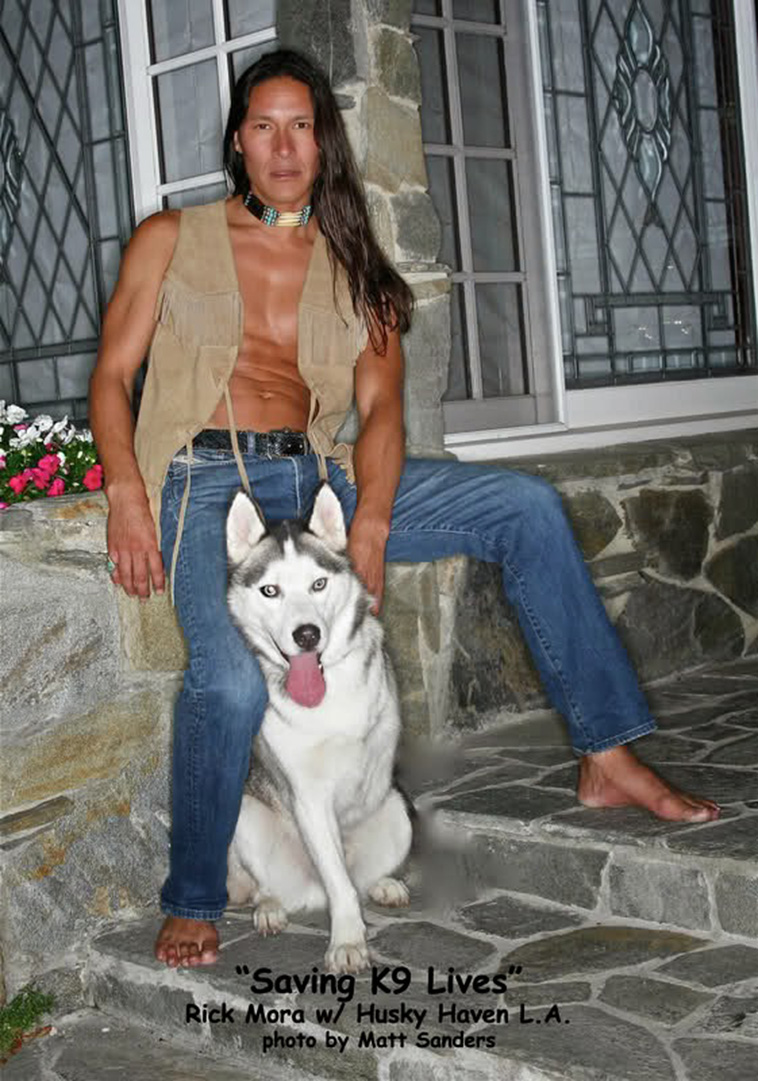