Joshua Gold, an amateur photographer was damn nervous when he entered Leonard Hospital in Troy, New York, which is now abandoned. He thought he can take some spooky photos in there, but was shocked when he heard muffled cries once he entered. However, he mustered courage and decided to look at what it was rather than freaking out.

When Joshua entered the hospital first, it seemed to be a little spooky but it was still okay. 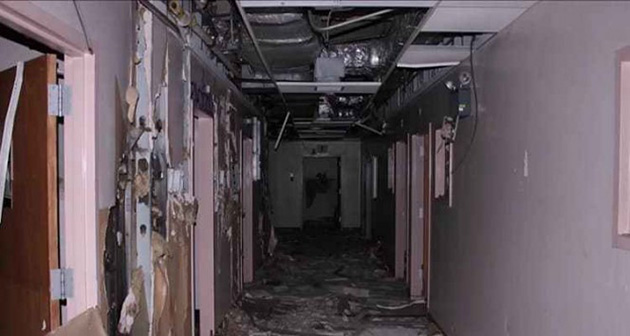 When he went ahead, he heard a mewling cry coming from somewhere deep inside the hospital. 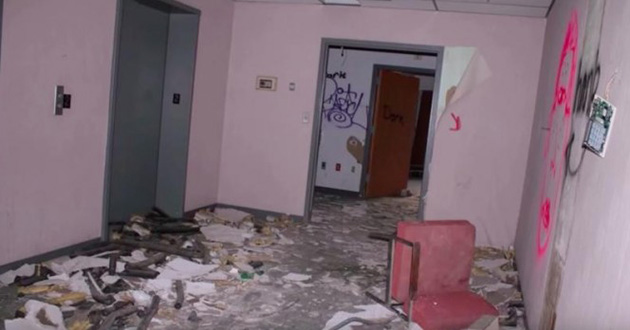 Although he felt like running, he started going closer to the cry and he reached the third floor only to realize that it was coming from the inside of a heating vent. 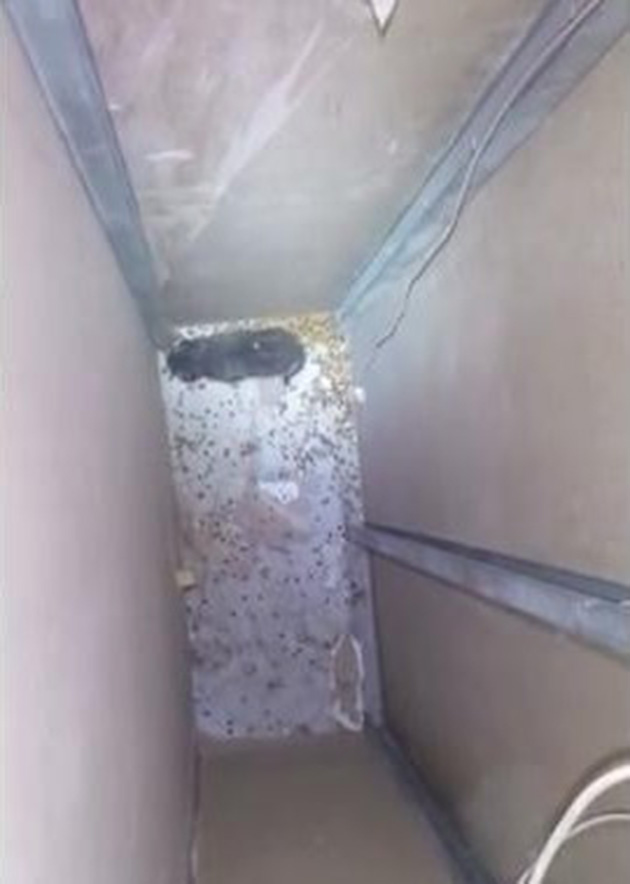 He decided to explore what was in there. And what he found was impossible to believe.

Joshua ended up naming the cat Leonard, after the hospital where they met, and brought him to live in his new forever home.

I’m so glad that this story had a happy ending. Leonard is so lucky that someone with a good heart like Joshua found him, and I bet Joshua feels just as blessed to have Leonard in his life. Good thing he didn’t run away when he heard those cries!