“My first experience with an orphan kangaroo joey was in 1989 when I was a 17 yr. old Zookeeper at Pearl Coast Zoo in Western Australia. Her name was Josie Jo – a beautiful Western Grey joey being raised at the zoo staff quarters where I lived. The adventure of having a joey in the house and helping raise her made me realise that all I wanted to do in life was be the best ‘kangaroo mum’.” 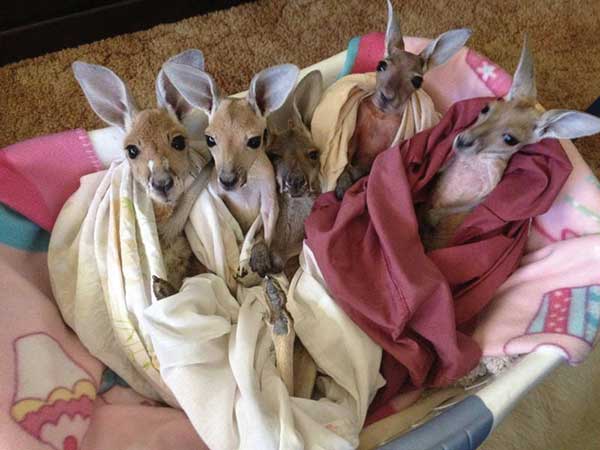 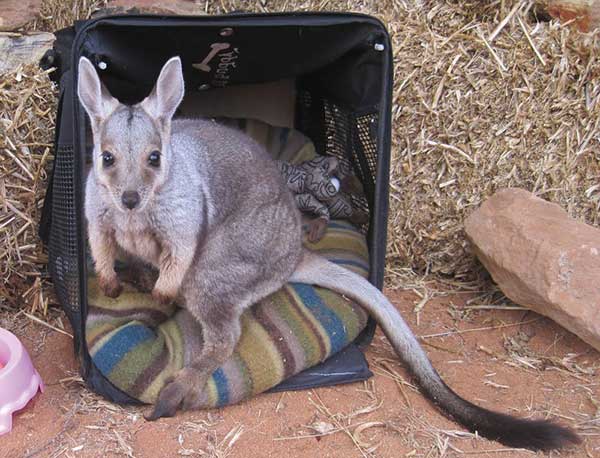 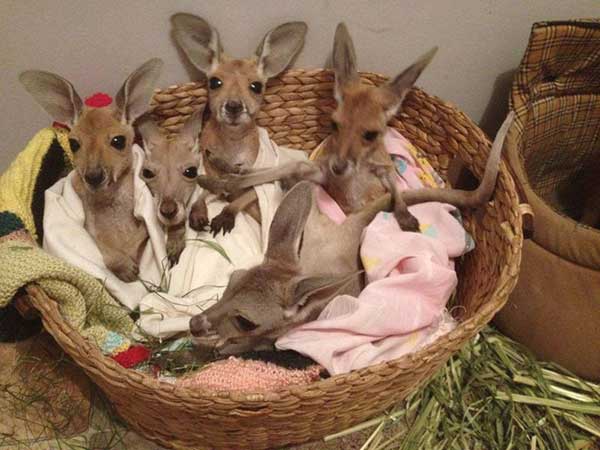 At some point in the year 2011, Barns received a telephone call from movie director Andrew Graham-Brown, requesting if Barns would want to consider carrying out a ‘taster tape’ about his life experiences with kangaroos. The ‘taster tape’ is almost similar to a movie trailer designed to lure TV stations to pay for a movie or show. The tape Andrew and Chris made was appreciated by the BBC plus they made a decision to finance a two-part series for Natural World. 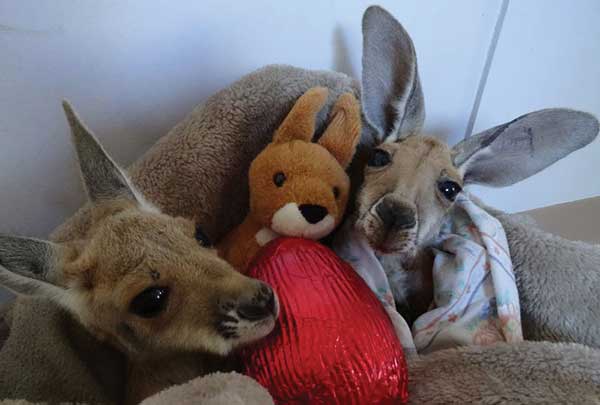 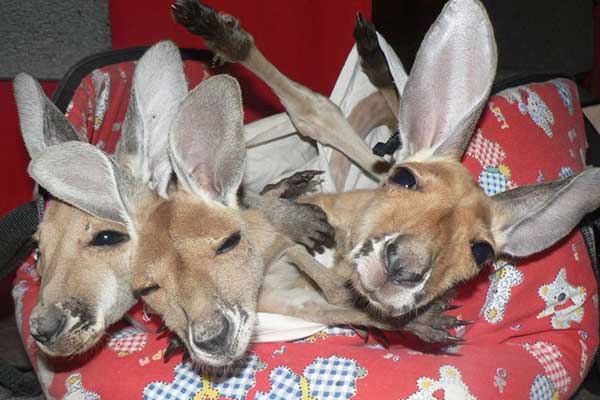