The Heidentor, also known as Heathens’ Gate or Pagans’ Gate, is the partially reconstructed ruin of a triumphal arch of the Roman Empire, located in what was the fort-city of Carnuntum, in present-day Austria. Originally tetrapylon in form, only one of its four arches remains.

Located nearly 900 meters south of the urban core of Carnuntum, a former Roman city with a population of around 50,000, counting legionary forces stationed around it. It was a four-sided structure, presumably of four arches, and estimated to have been erected during the reign of Emperor Constantius II (351–361 AD). These tetrapylons were often built to celebrate some victory by the local army. Each facade of the structure was likely 14.5 meters wide. A plinth in the center likely held a statue of either a god or emperor. 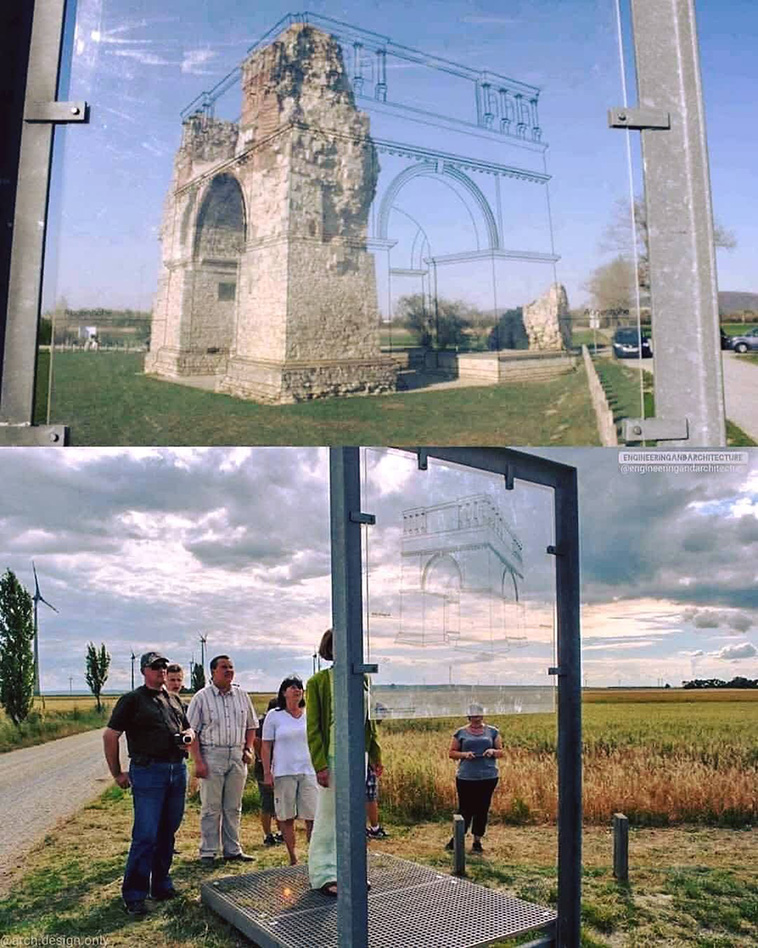 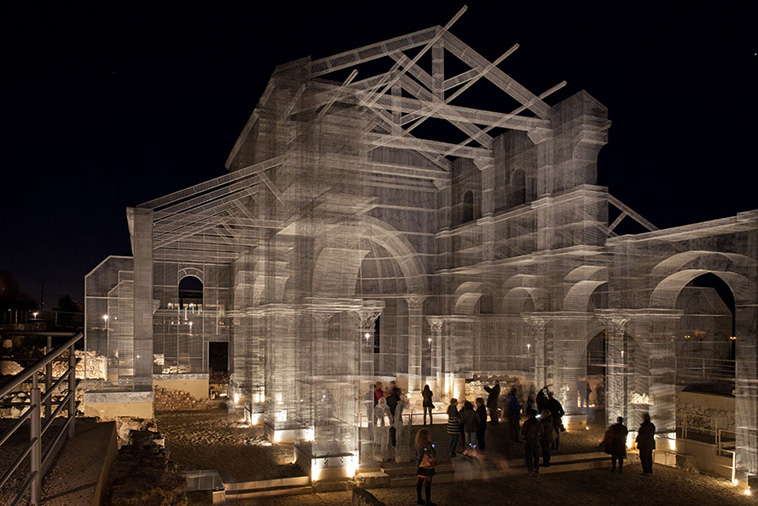 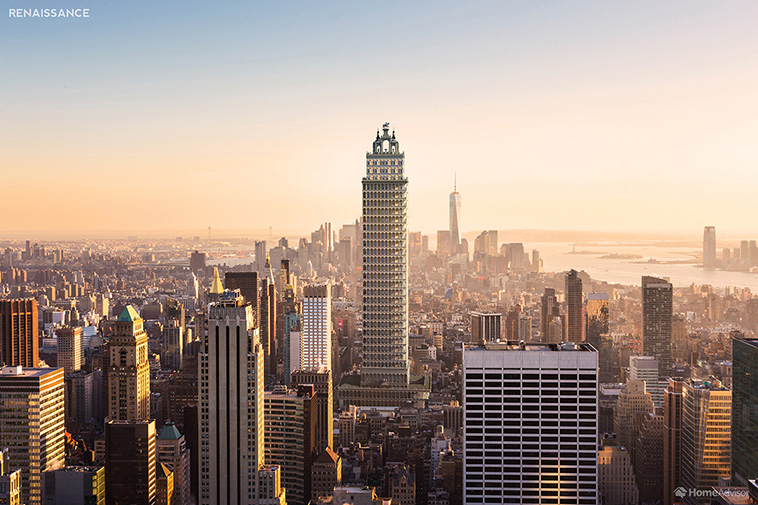