Childhood toys still have a special place in your heart. Most people remember the joy of playing with them and at the same time feel a small tinge of happiness whenever you think about or even see one of your toys from the past. Here, you will learn and know the top 10 “ 80s toys that have sold for unbelievable amount of money. Check this out: 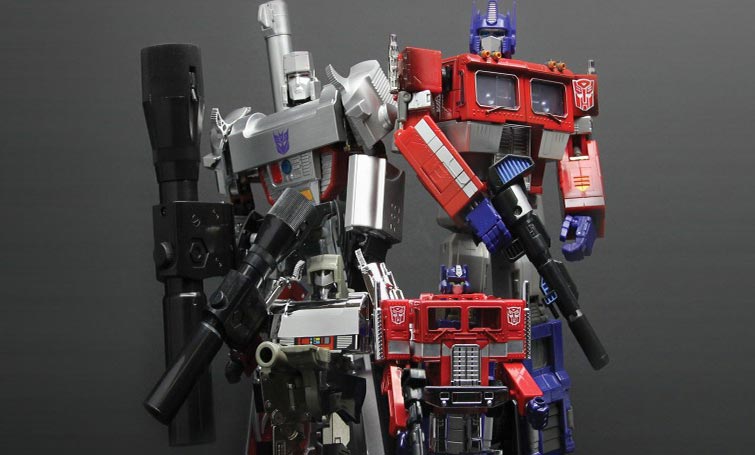 Transformers franchise was considered as one of the biggest in the world at its peak. It was created in the year 1984. Since its inception Transformers has spawned multiple animated television series both live action and animated, comics and books along with the original toy line. The toy is sold for 900 dollars.

Ghostbusters was first released 30 years ago. This toy gains huge commercial success and positive reviews. After five years, Ghostbusters II was released accompanied by two animated television series, multiple video games, books and some comics based on the series. The Real Ghostbusters is the first animated series lasted six seasons from the year 1986 up to the year 1991. This toy is sold for 950 dollars. 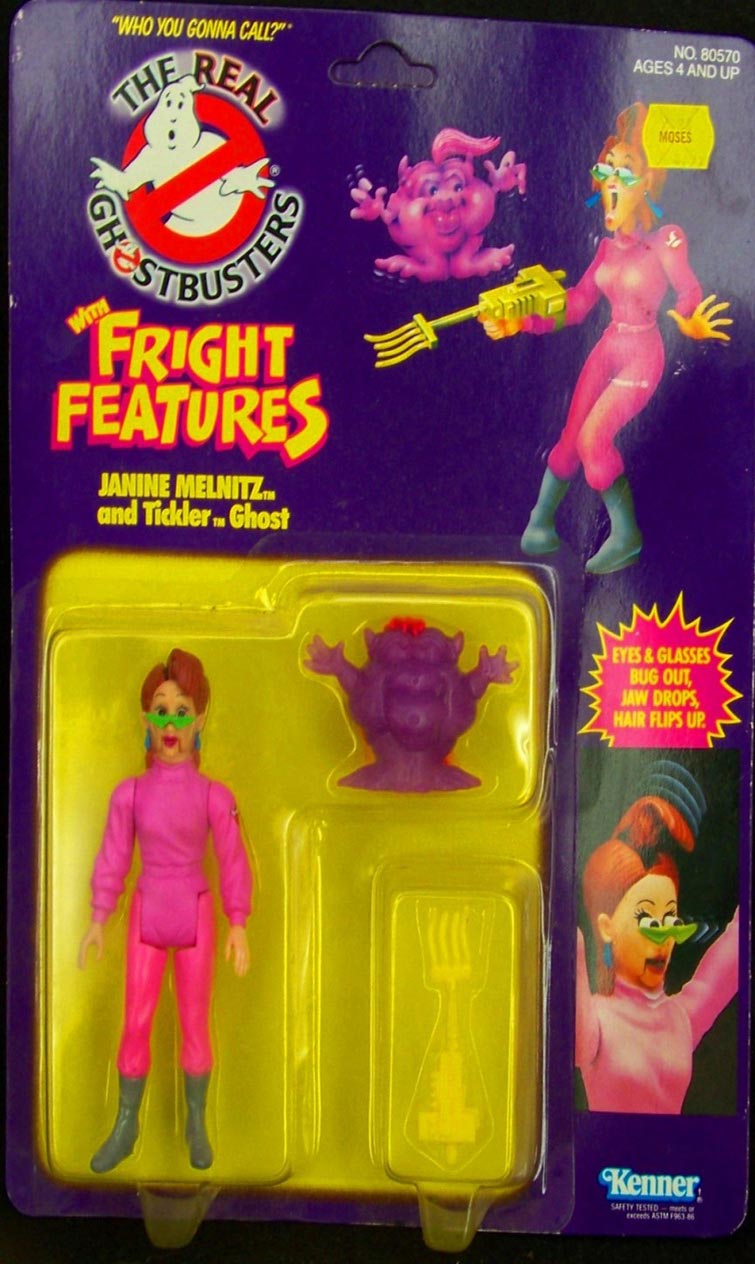 This toy is also known as Little People when the brand was first developed in the year 1978. Coleco started mass producing the dolls under the name Cabbage Patch Kids in the year 1982. This toy was recognized as one of the biggest fads of the 80s and at the same time it served as famous gifts during the holiday season. This toy is sold for 995 dollars. 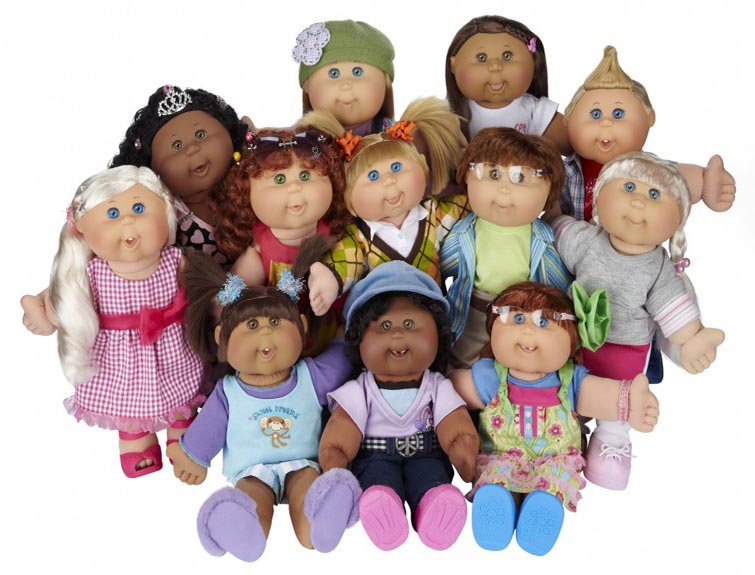 It is first released by Topps Company in the year 1985. It is another 80s fad that is going almost 30 years later. During the popularity of this toy, they had its own movie as a 13 episode TV series that never aired in the United States due to its criticism called glorification of violence. It is sold for 1000 dollars. 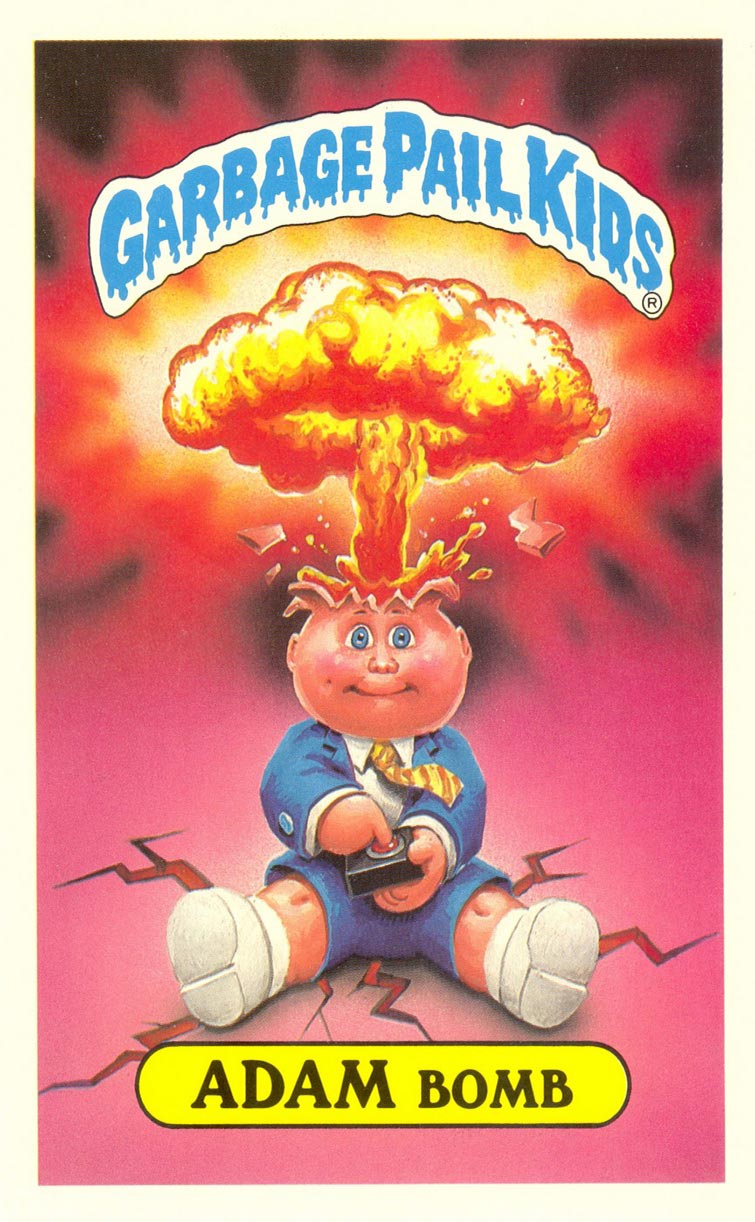