Most people have seen an old family photo or an image from a past decade that just begs the question – what were they thinking? Fashion has been changing so often it’s easy to forget some of the mishaps before your time, and one period that has flown under the radar for its simply outrageous garments has to be the 1970s. As these men’s fashion ads show, there was quite a difference in what was deemed fashionable for young men to wear. 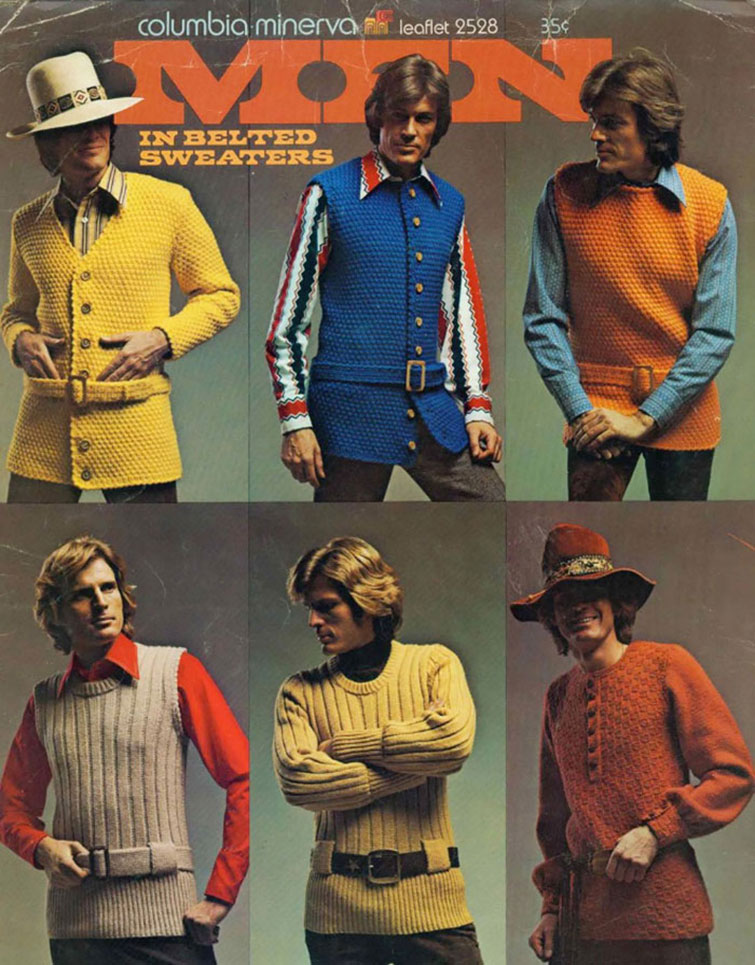 Skintight, high wasted flares, unimaginable knitted ensembles, and some simply awful color and pattern combinations are just a few of the monstrosities on offer from the gentlemen belonging to this decade. 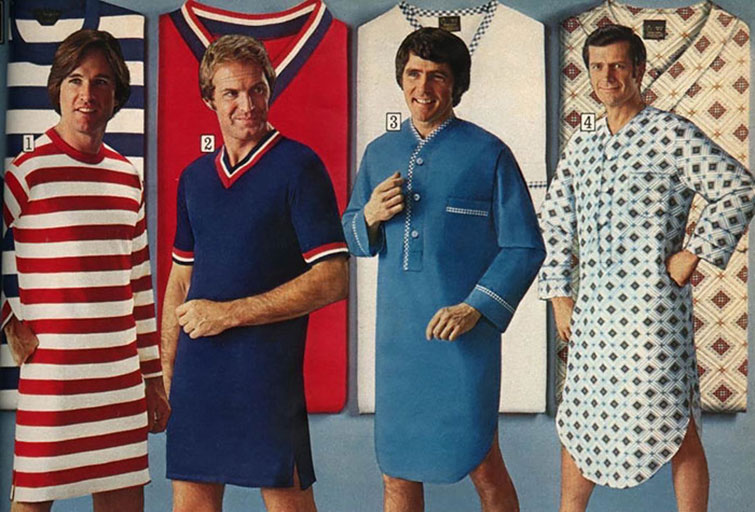 It was an undeniably revolutionary time for fashion, as synthetic materials became cheap meaning that clothing was affordable to younger generations who wanted to separate themselves from the rest. We like to think that some of the men photographed in these will shudder at the thought of some of their fashion choices – particularly those knitted pieces. 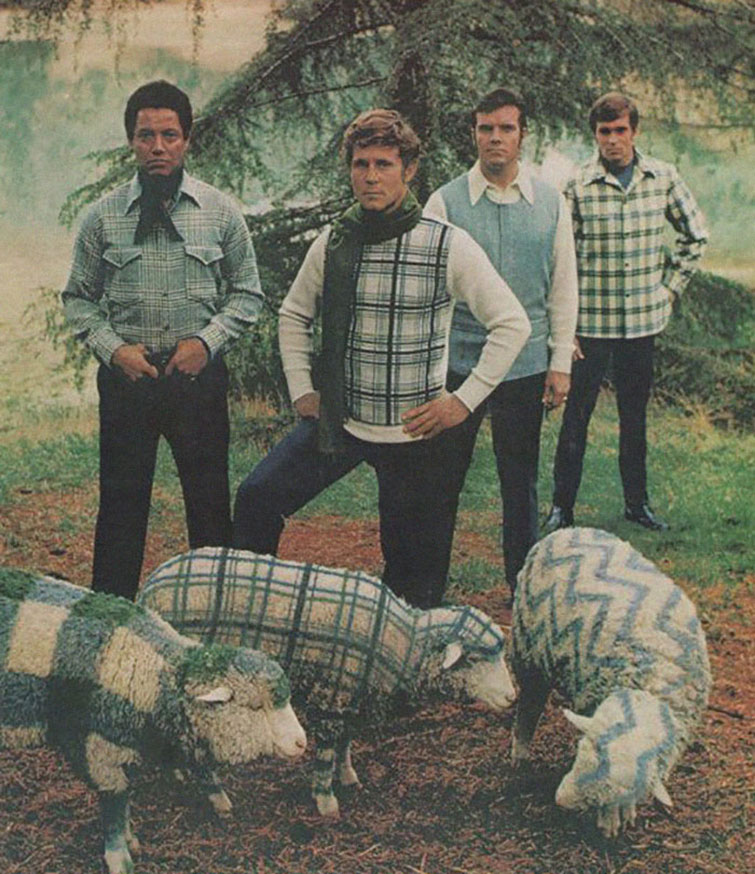 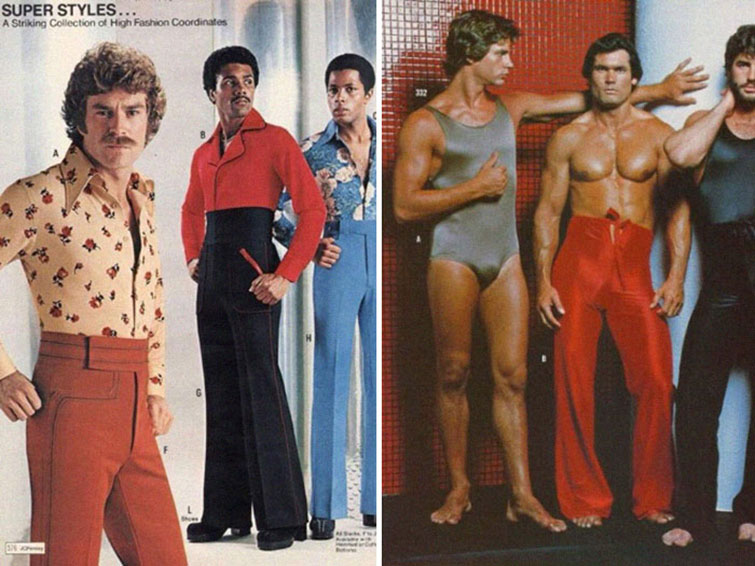 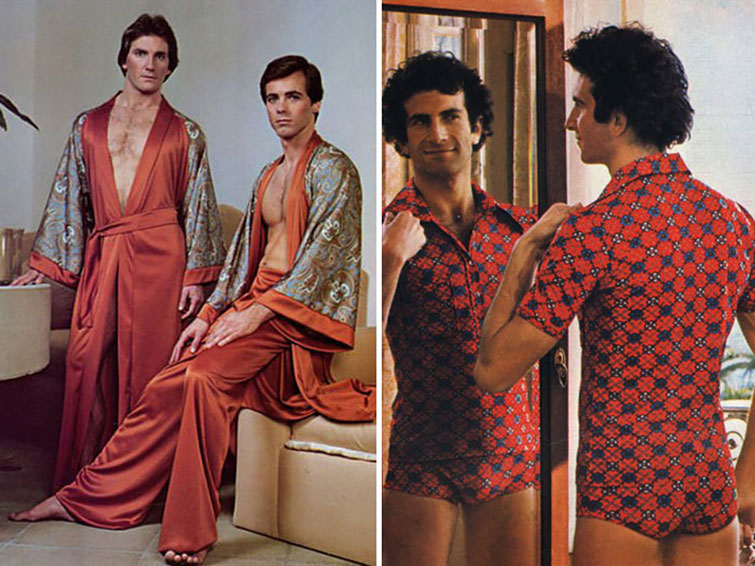 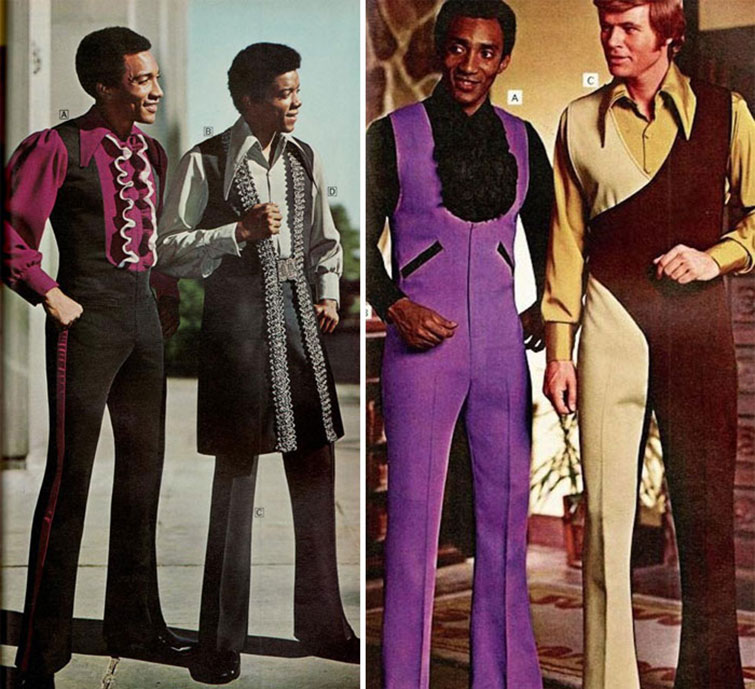 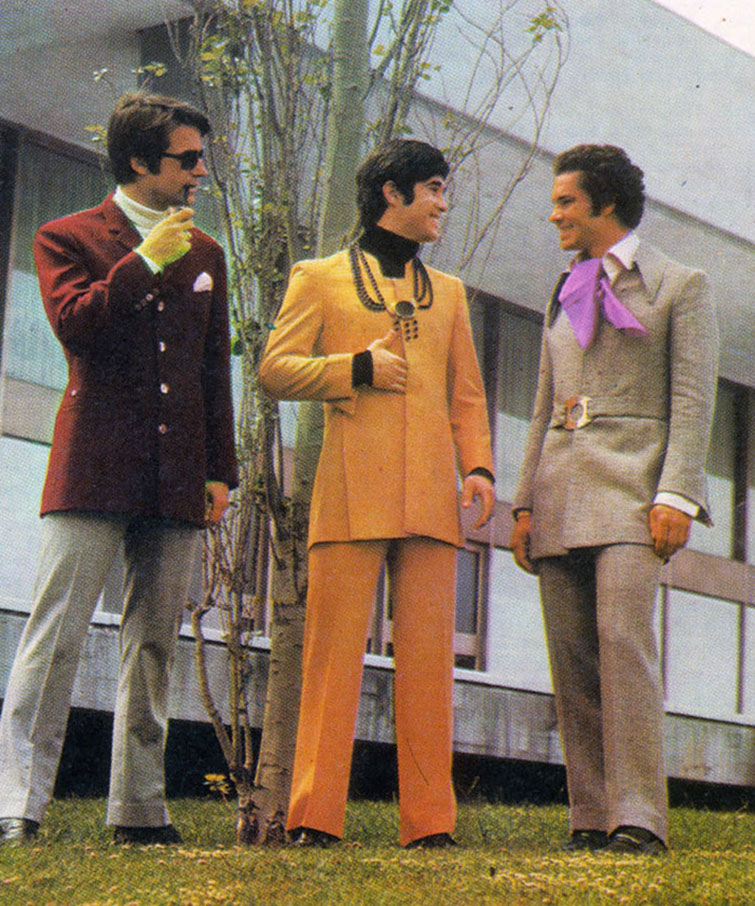 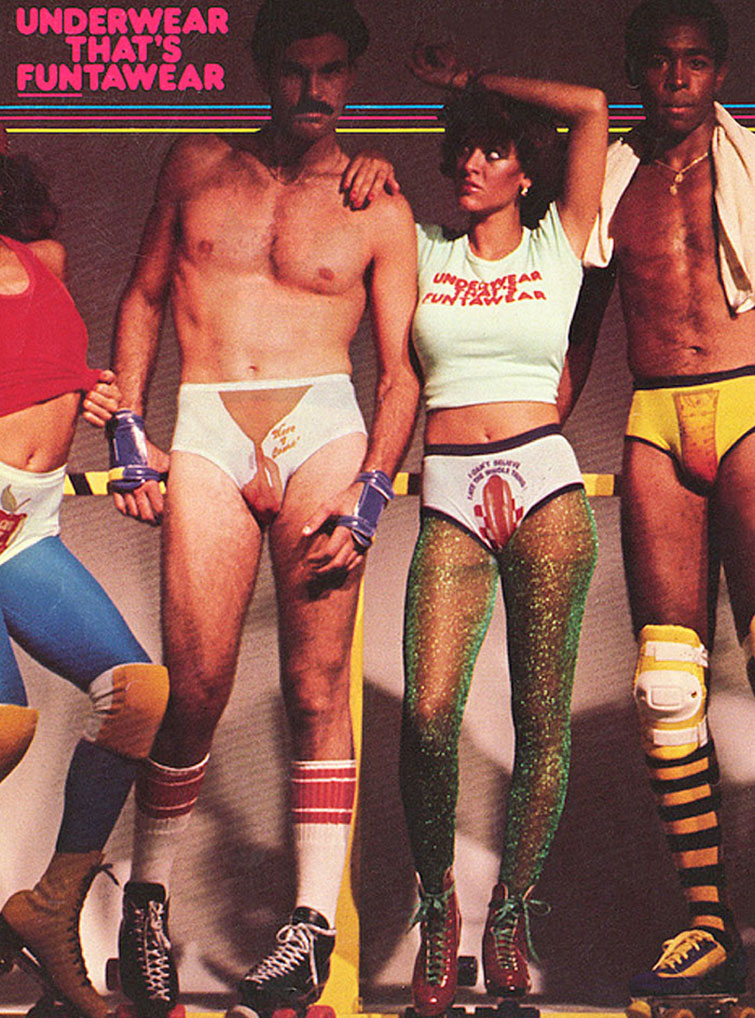 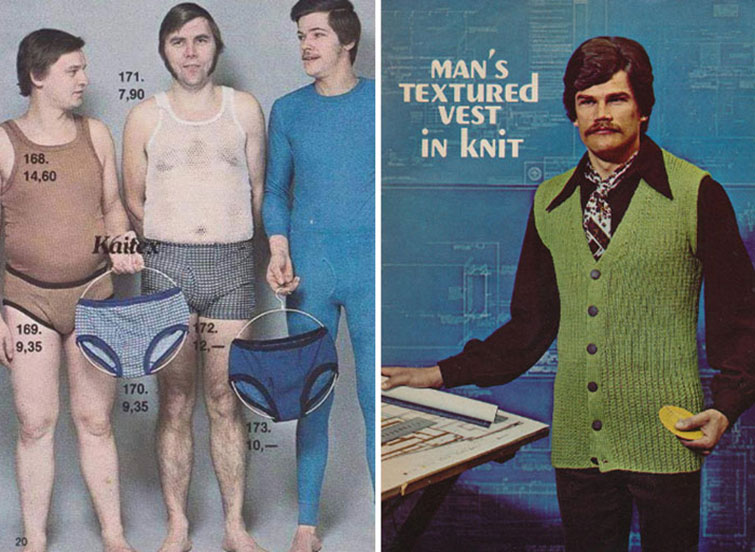 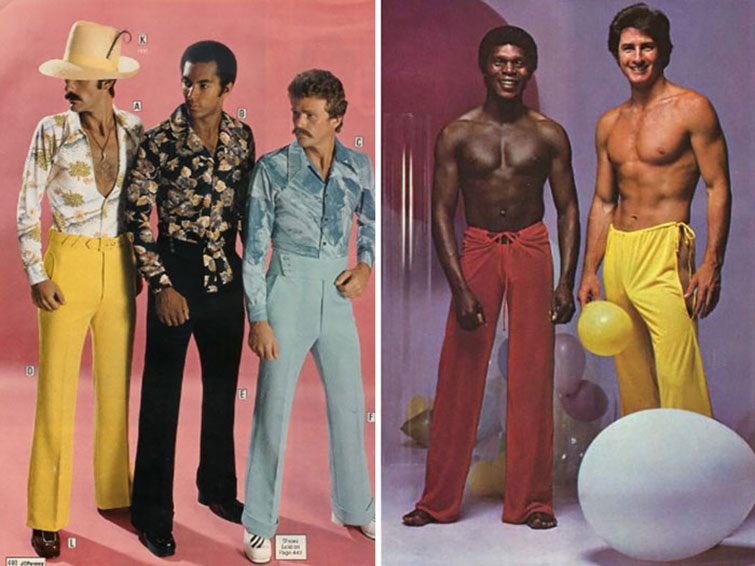