Sometimes it is very strange how things work out. We do not often get to experience strange coincidences ourselves. But when we look backward through time, we can find lots of weird occurrences that just seem to pair too perfectly. Check out this article to learn about just a few. 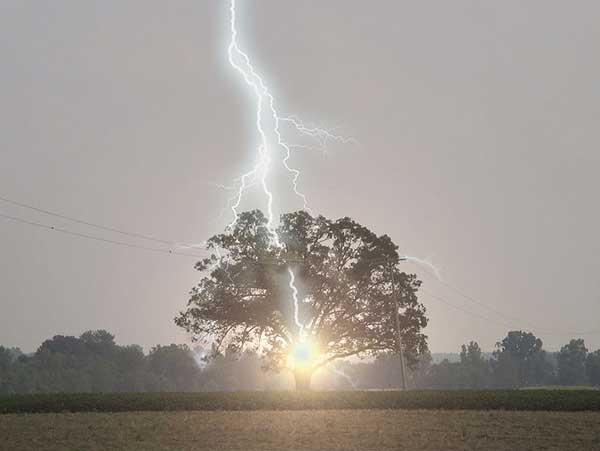 The year 2002 saw one of the freakiest coincidence, yet. Within two hours of one another, two identical twins were killed. Their deaths occurred on the very same road in two different car accidents. 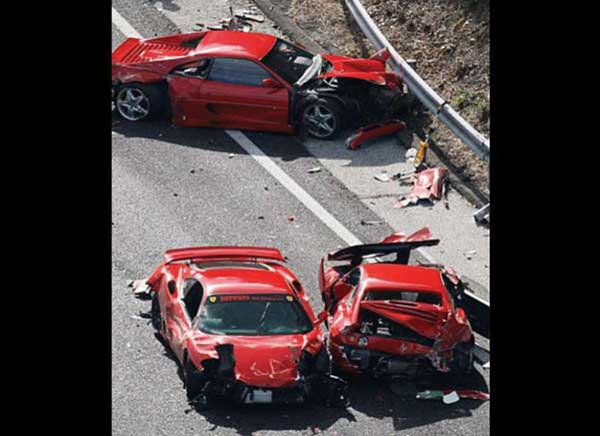 I’ll Be Home for Christmas

The holidays in 1994 saw a set of twins both get involved in car accidents that landed them in the emergency room. This happened when they each decided to drive to each other’s homes to give the other a gift. Their father happened to be hospitalized alter that night, too!

American author Mark Twain actually told others when he would die. After being born during the passage of Halley’s Comet in 1835, he told others he would die with the comet’s passage, as well. He did in 1910. 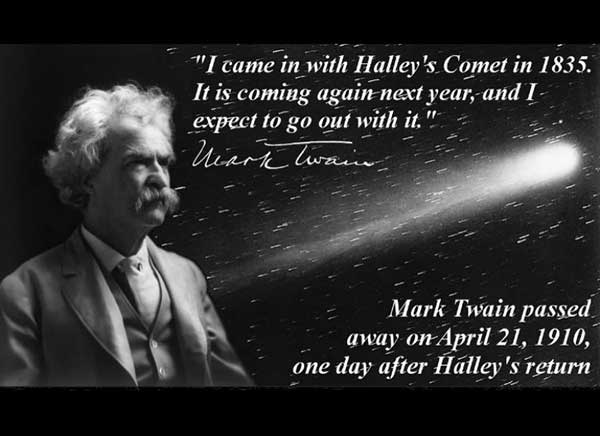 Sacagawea helped lead Lewis & Clark on their American exploration of the Western US. Imagine the party’s surprise when they were trying to procure horses from a local tribe, only to find out that the Chief was a brother their guide had lost touch with years before. 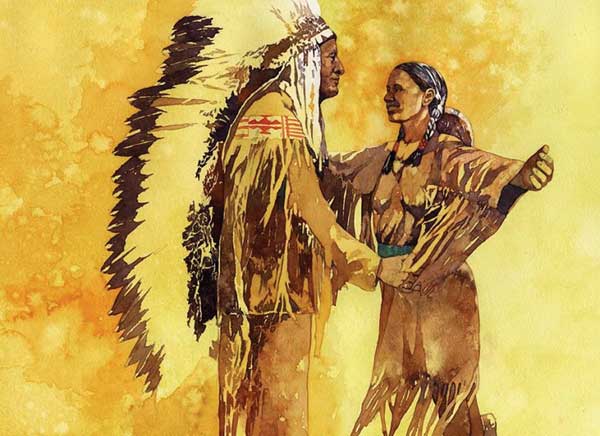 Both Old Abe and JFK shared several characteristics. They had both studied law. Both were over 6 feet tall. Each was a former soldier. Both assassinations occurred on the fifth day of the week while the presidents were with their wives. When shot, the shot struck them both in the head. JFK’s car was number 7 in the procession. Lincoln occupied Box 7 in Ford Theatre. 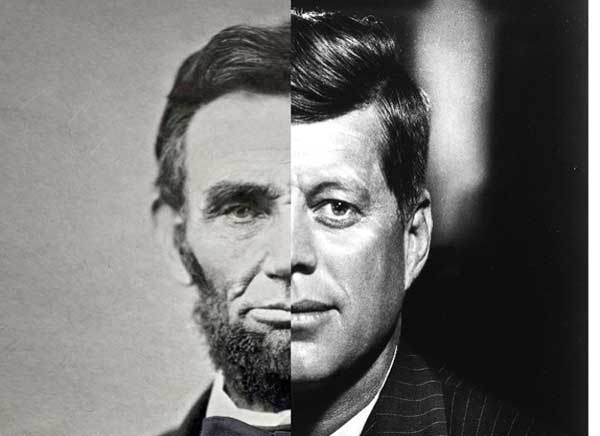 Patriarchs of three generations of the same Italian family were struck and killed by lightning. The first death and the second death were thirty years apart from one another. The grandson of these two was killed while standing in the same backyard in Taranto in 1949. 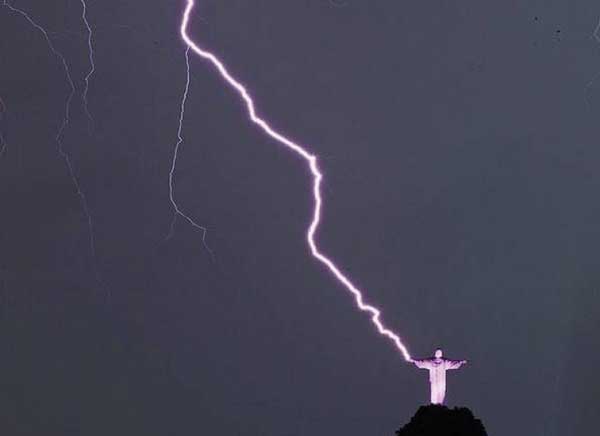 Bermuda in 1975 seems to be a dangerous place for one family. During this year, a man, while riding his moped, was struck and killed by a cabbie. About a year later, the man’s brother was riding a moped. He was hit and killed by the same cabbie, too. 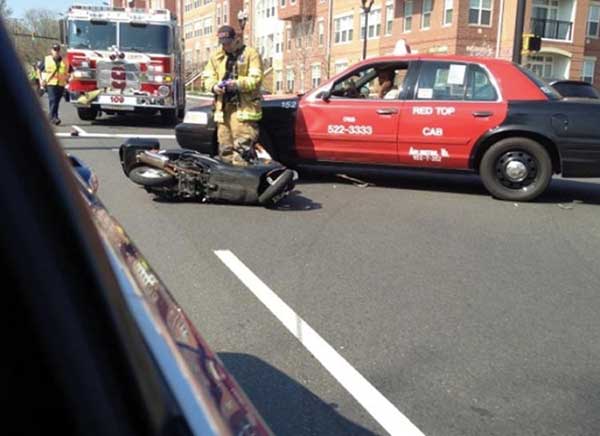