Attractive women were clad in clothes that depict just enough decency- the history of advertising is one that has been marked by the use of this tool for decades on end, although those same years have seen as much variance in the use of hemlines as one can think. 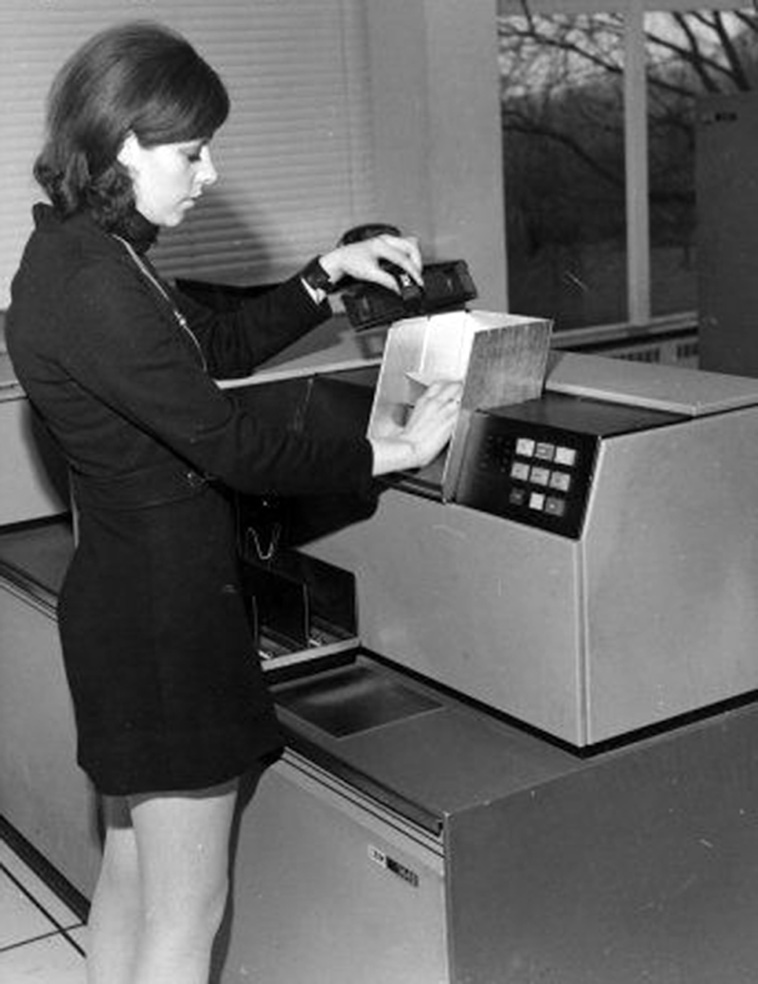 If the 70s were anything, they constituted a benchmark and milestone decade in the history of computers. The decade saw the emergence of a plethora of inventions and innovations, especially in the aspect of the personal computer, targeted programming, and geographical networking. 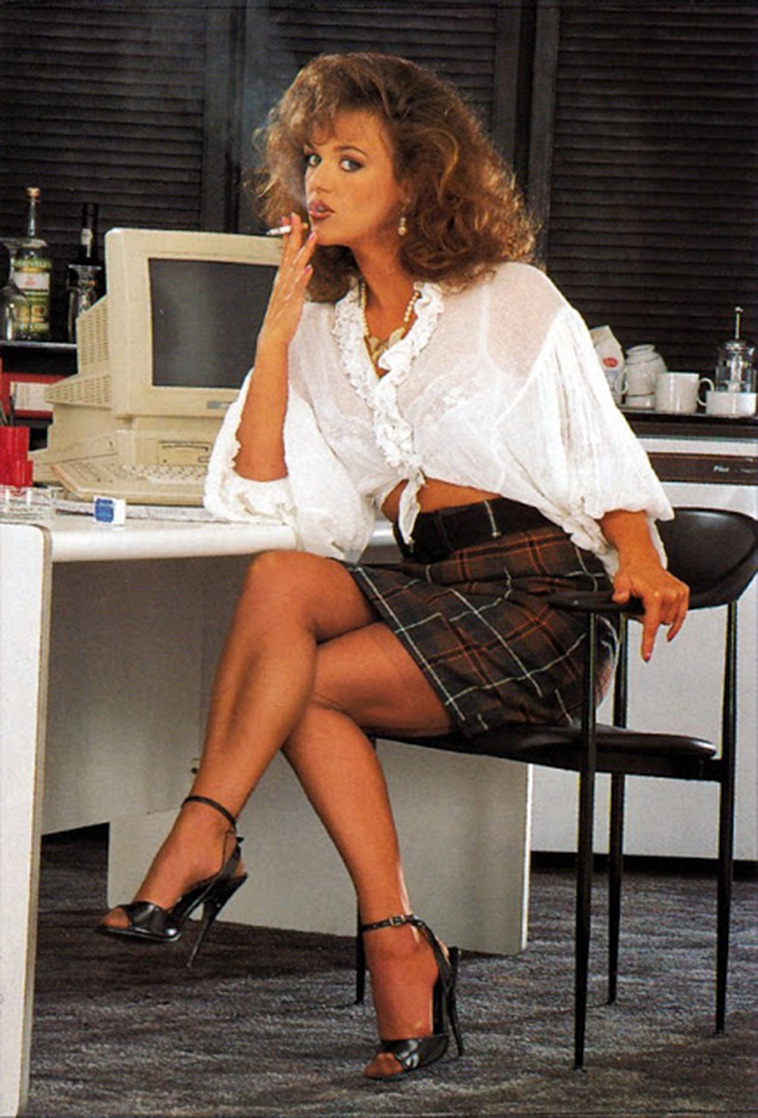 Innovators produced various breathtaking software and hardware. It was also the decade where several of the large conglomerates which we now know either entered the industry or made notable expansions. Some of these companies include Texas Instruments, Xerox and International Business Machines (or IBM for shorts). Also, several companies, such as  RCA, made their first foray into the market but decided to withdraw quickly from the computer scene due to one reason or the other. 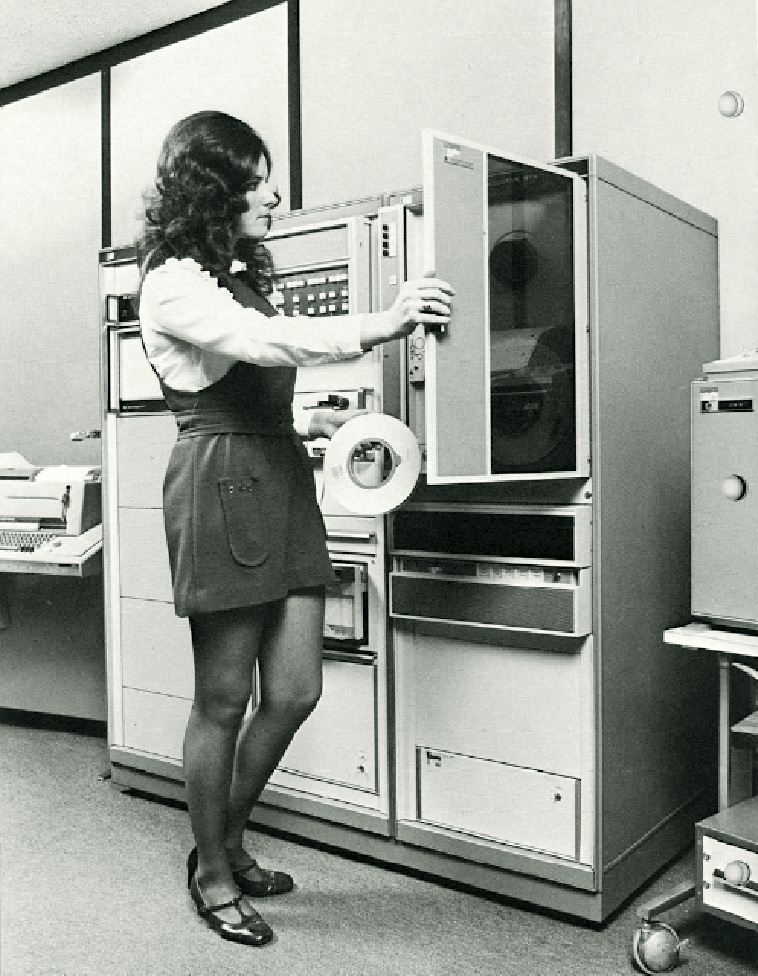 To celebrate that decade, we’ll like to bring you some of the most notable and effective advertisement efforts. Have a swell time pining over these gorgeous gams and while you’re at it, get a load of some of these humongous mainframes! 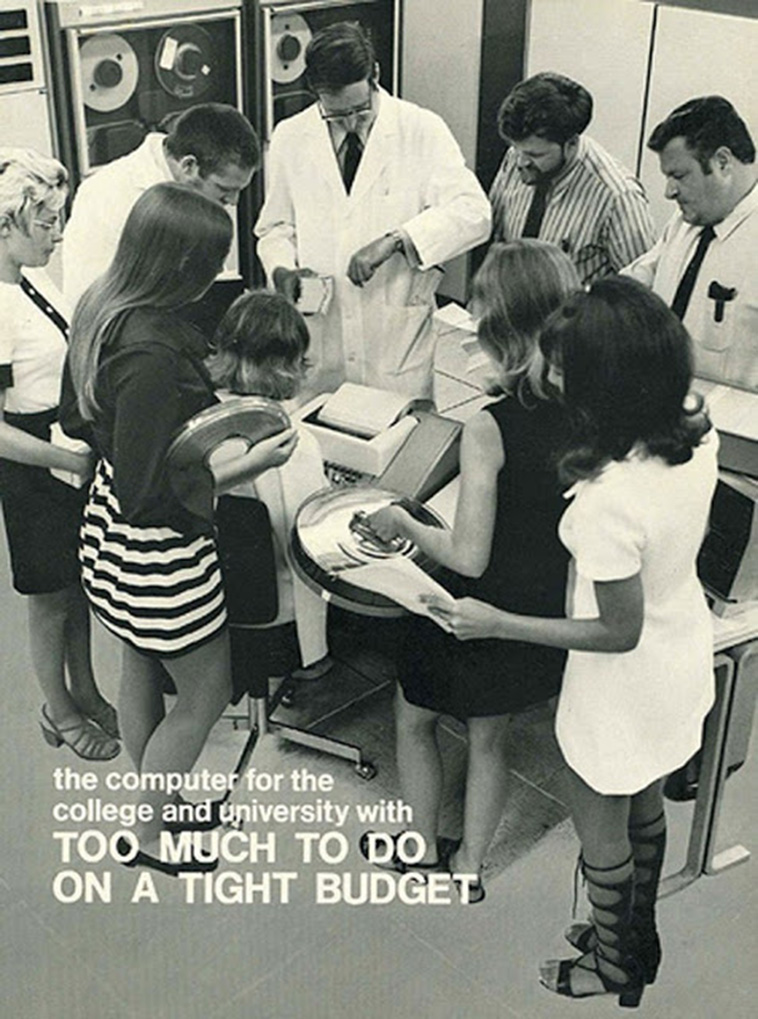 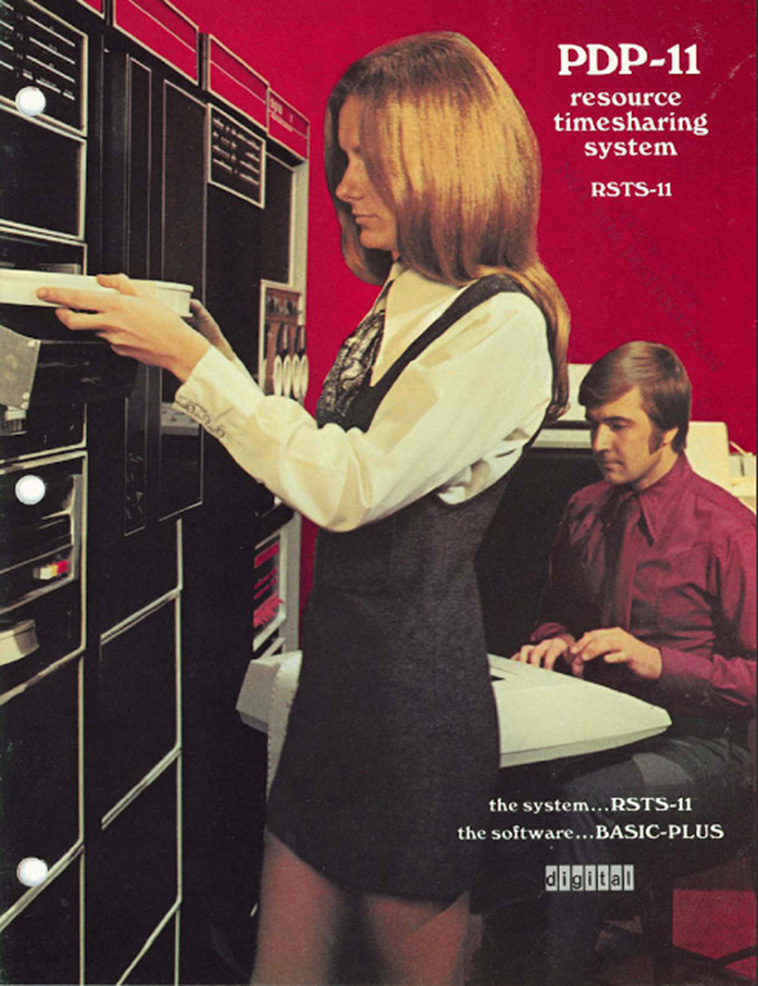 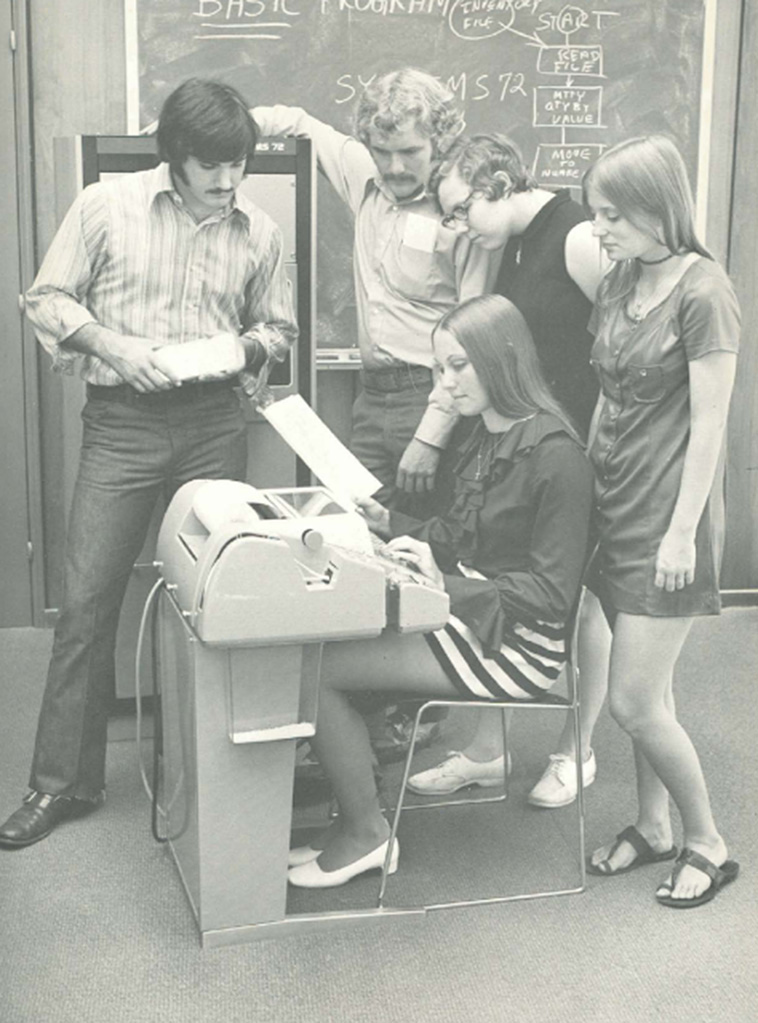 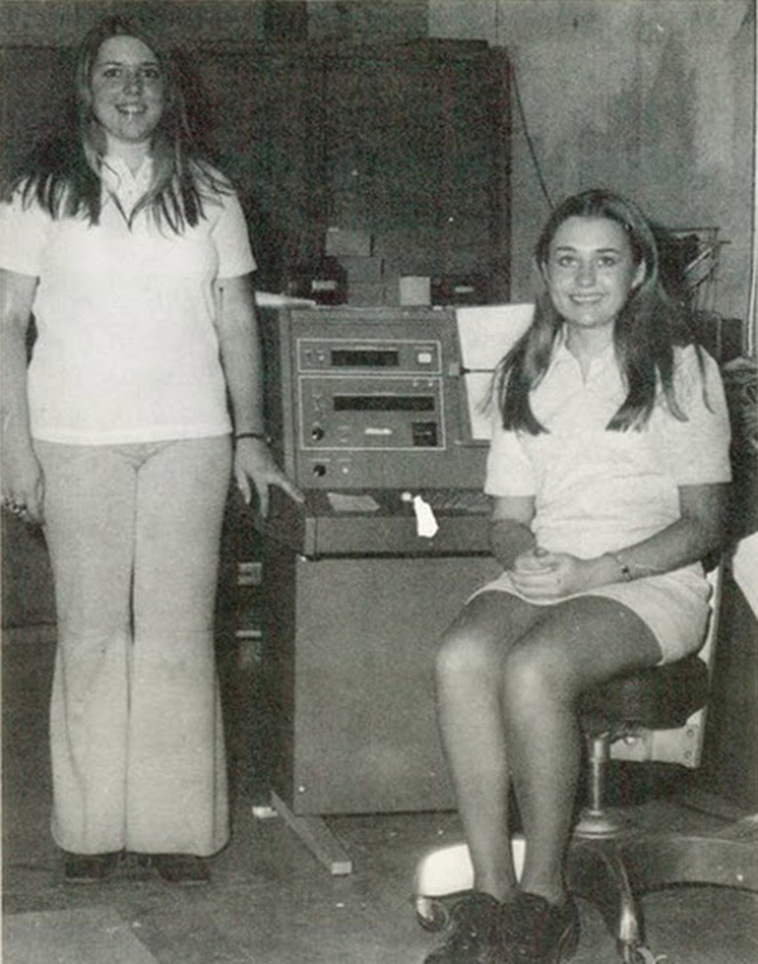 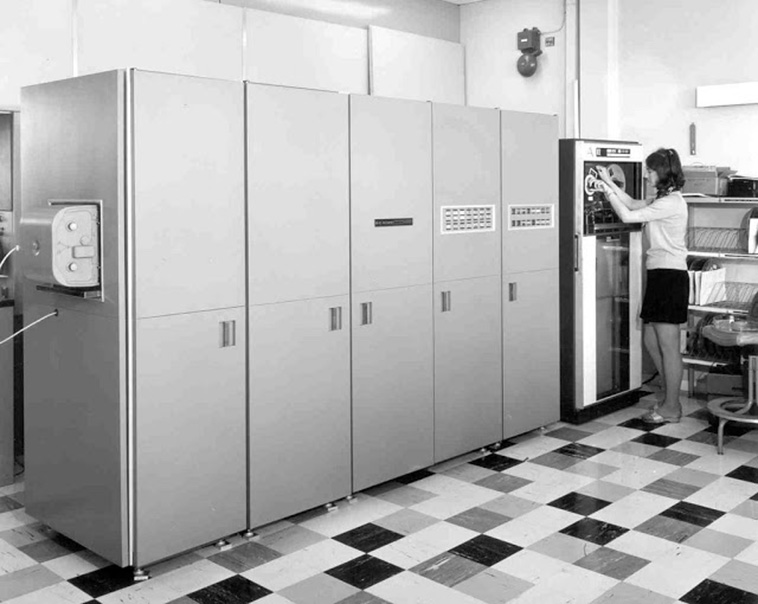 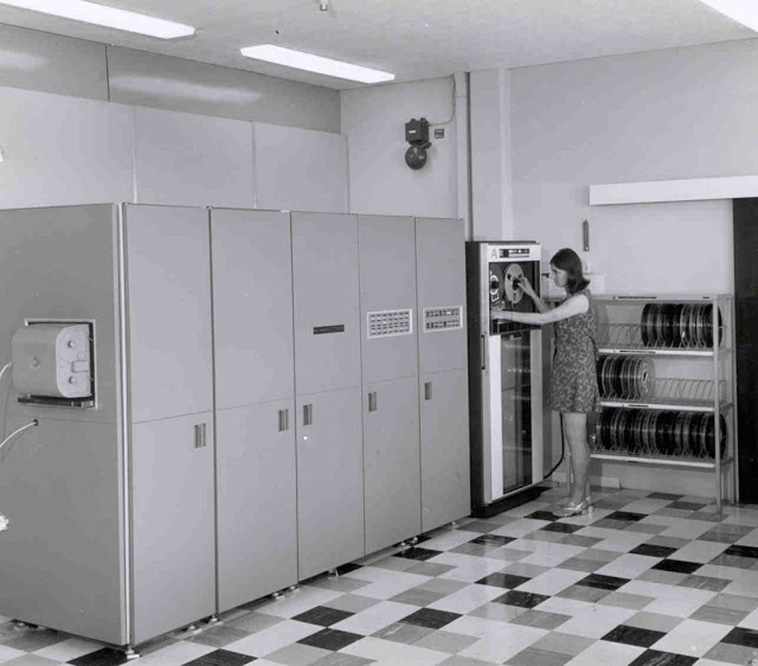 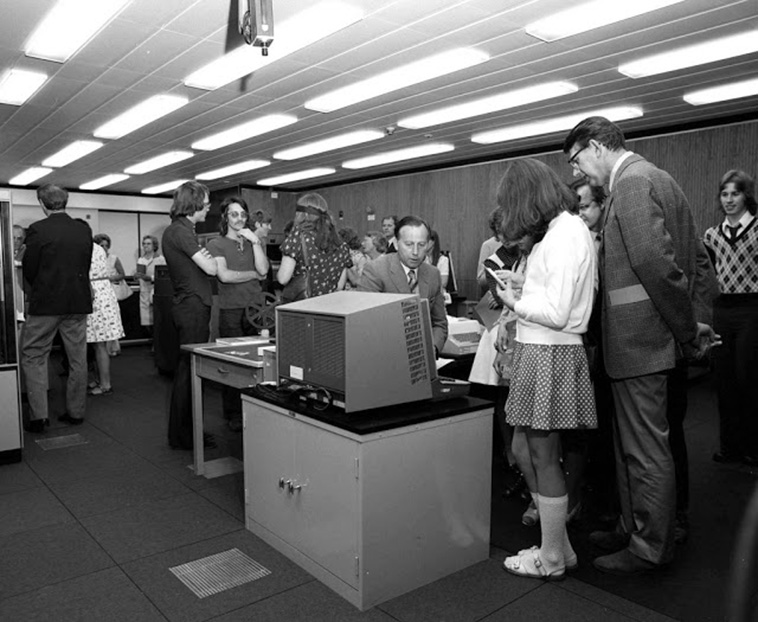