As most British men were deployed for duty during World War I, it fell to the females of the country to take up roles in the workplaces across the UK. One such industry that was in dire need of workers was production, with both the army and homeland requiring supplies to keep going.

Munitions factories were a key area for female works, and the women working here faced various issues, such as dealing with the toxic chemical trinitrotoluene (TNT). 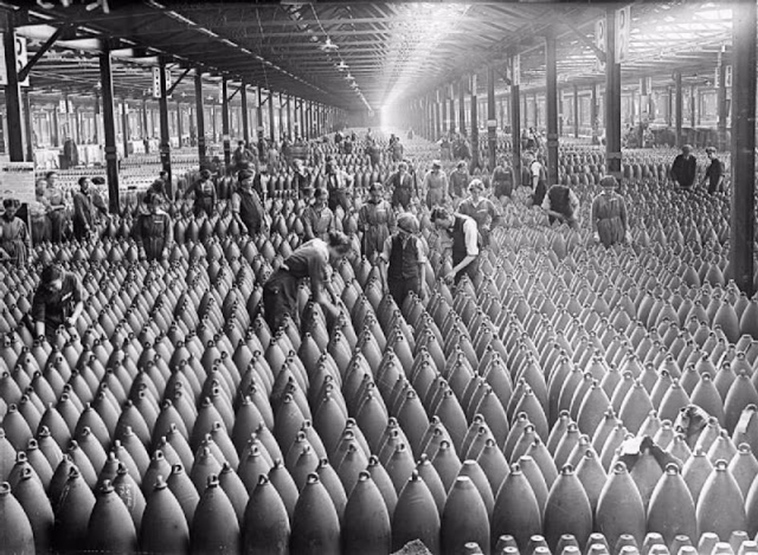 The substance was important for making explosives but was previously used as a yellow dye, resulting in many female workers seeing their skin turn yellow due to depigmentation. Not only that, but their hair would also often discolor and even fall out.

This all gave birth to a now-iconic name – the Canary Girls. Sadly, discolored skin was the least of their problems, with the chemical also causing nasty side effects including nausea, vomiting, chest pains, and a weakened immune system. 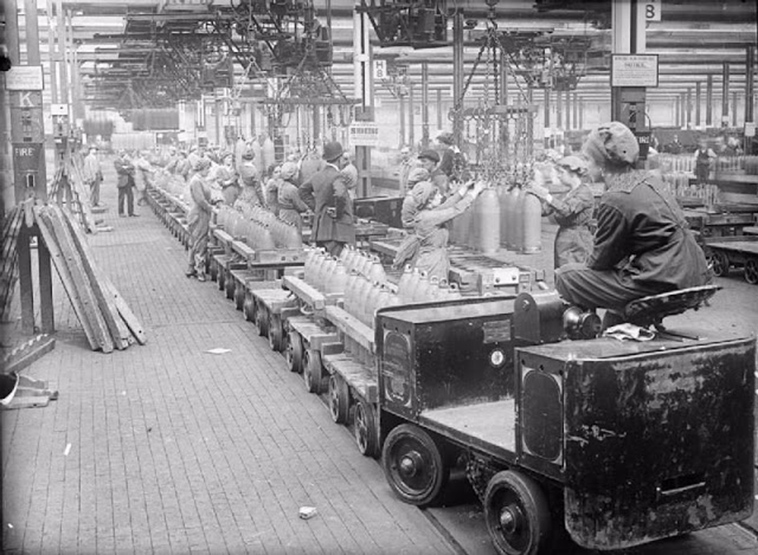 Not only that, but explosions where a huge (if not understandable) risk of working in munitions, highlighting just how amazing the Canary Girls were for all their tireless work and sacrifices made for their country.

Check out these amazing 30 photographs of the iconic Canary Girls in action. 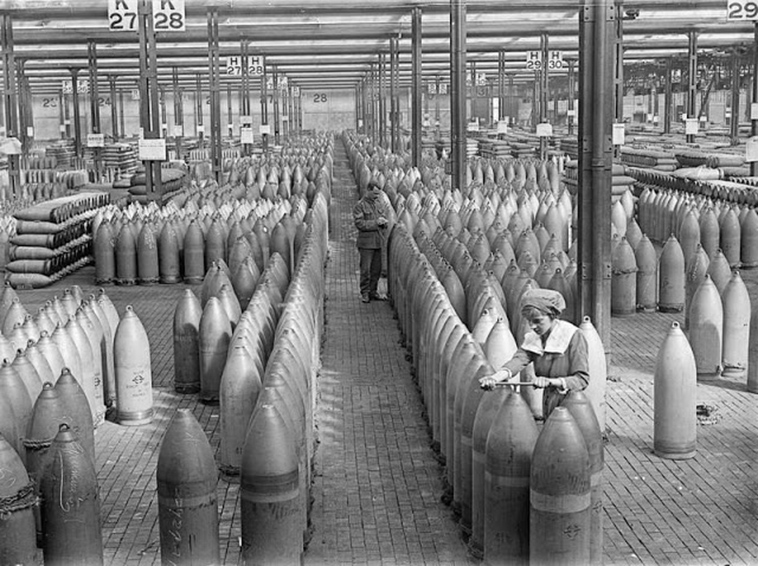 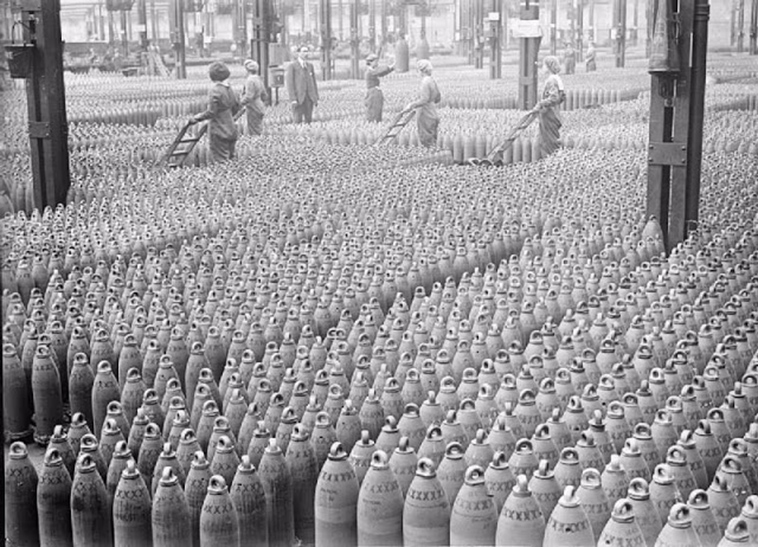 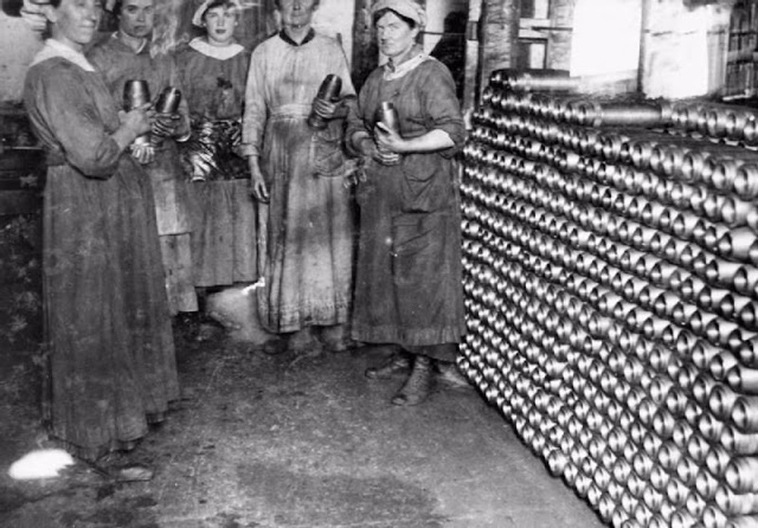 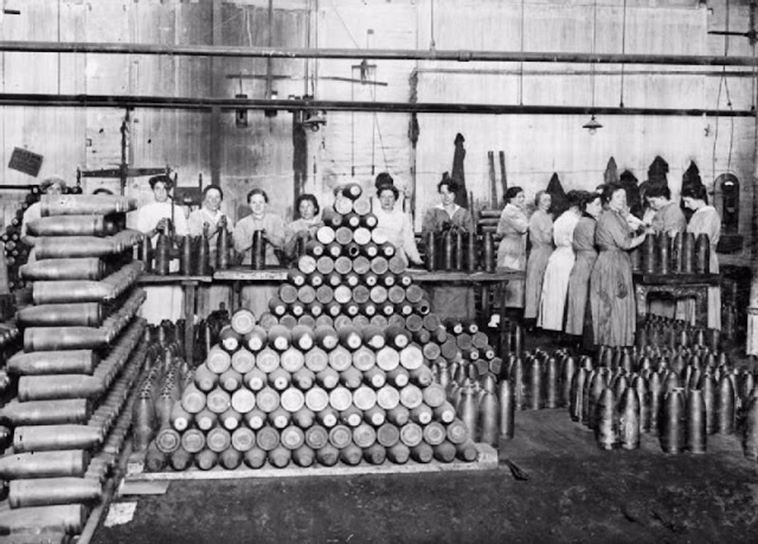 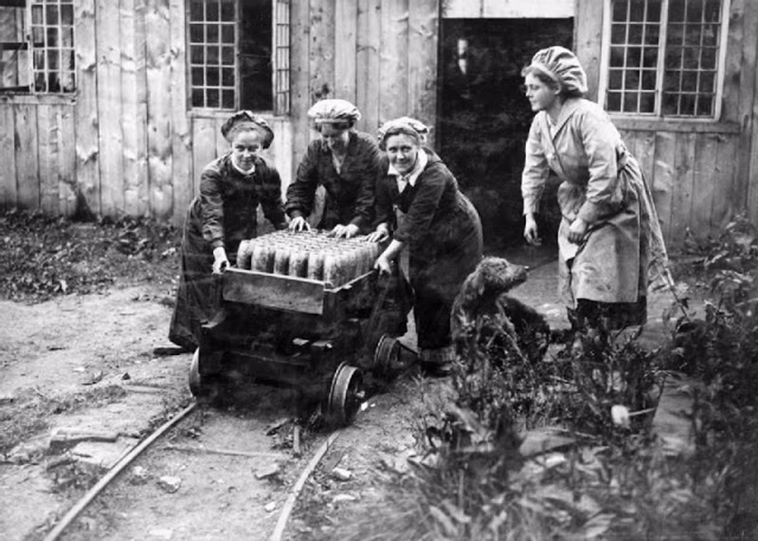 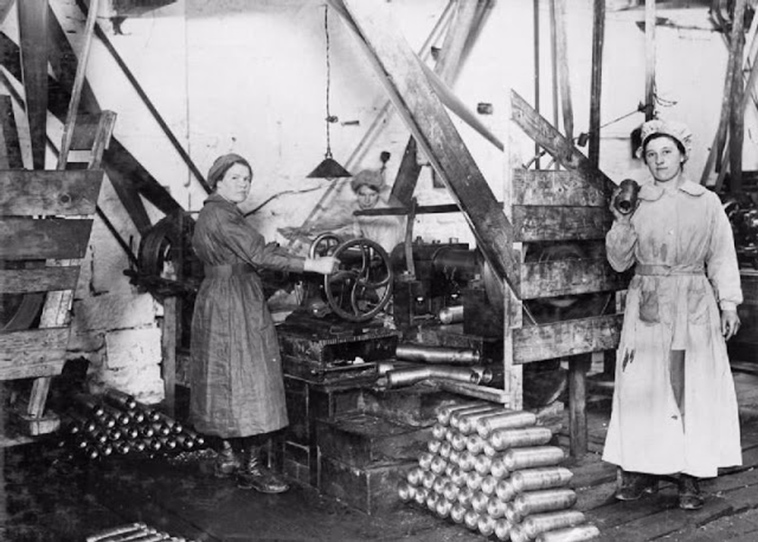 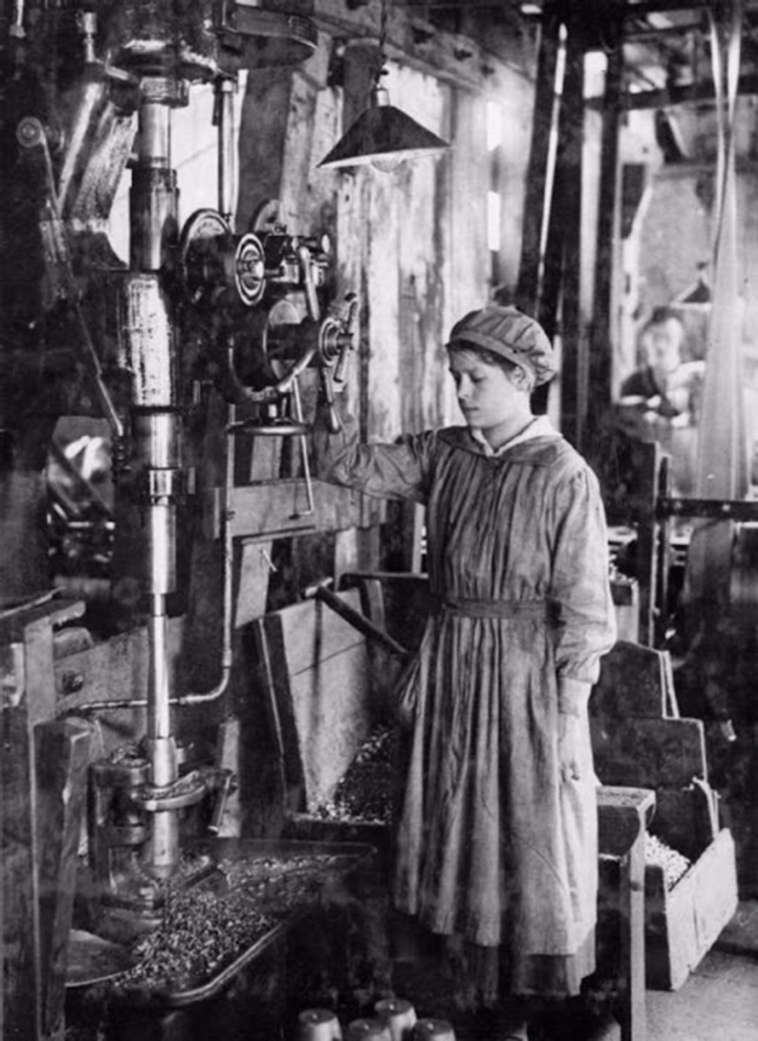 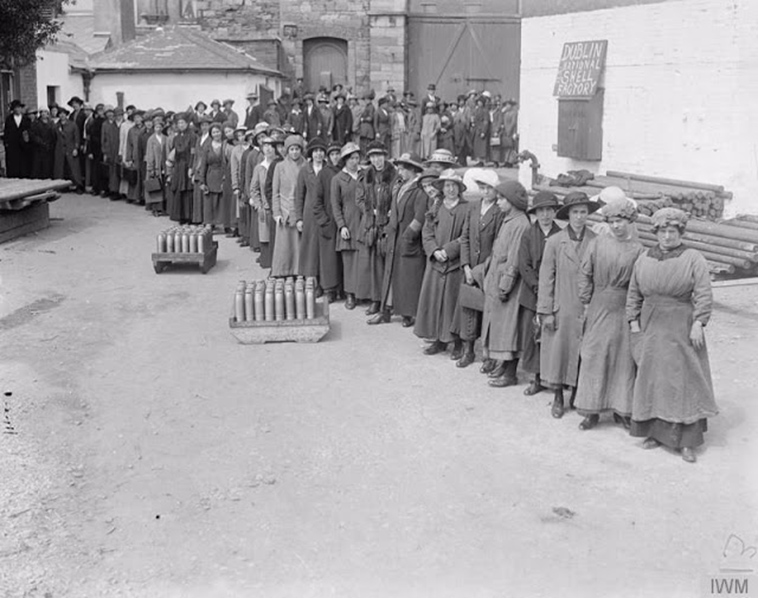 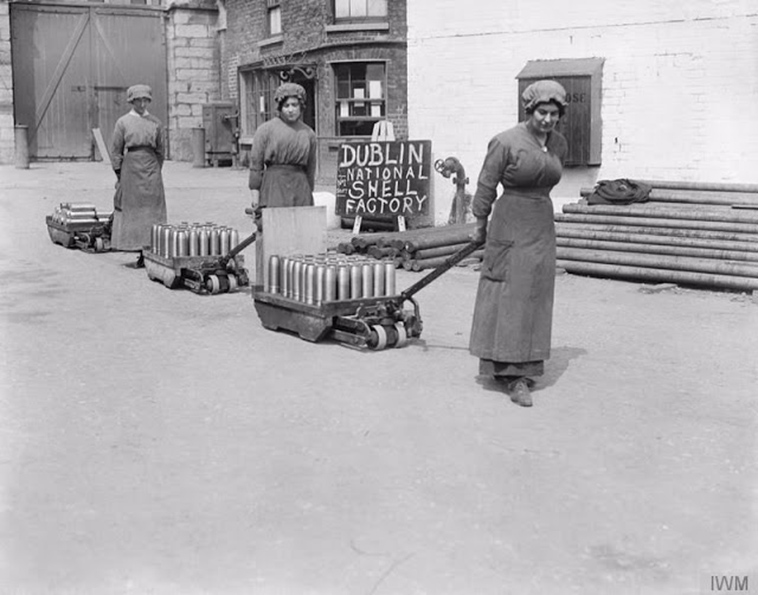 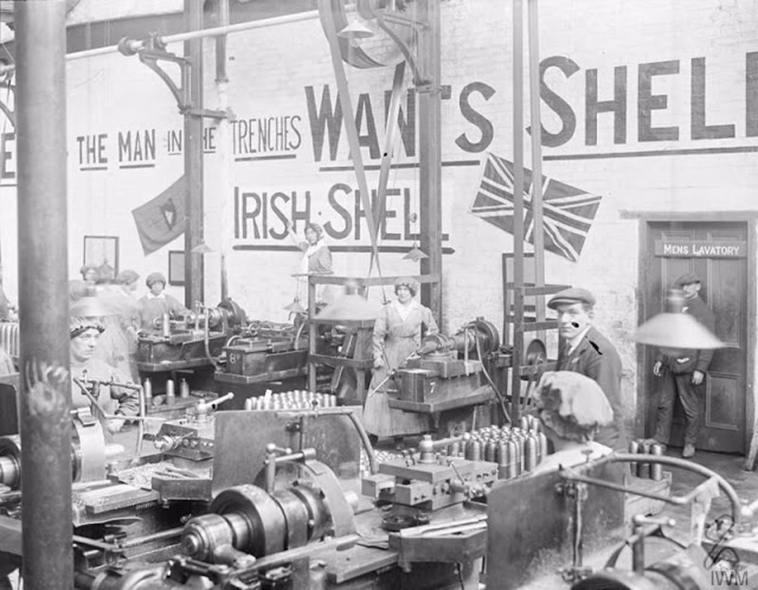 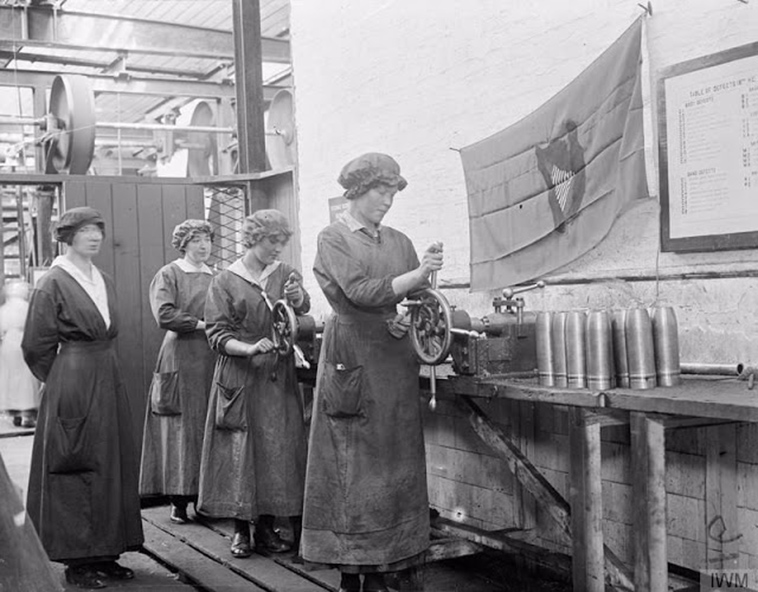