By the early 1980s, alcohol abuse was widely recognized as a major cause of death, absenteeism, and low labor productivity in the Soviet Union – an issue which the government tried to fight with various anti-alcohol campaigns. Here are 21 incredible posters  from those years along with their translated captions: 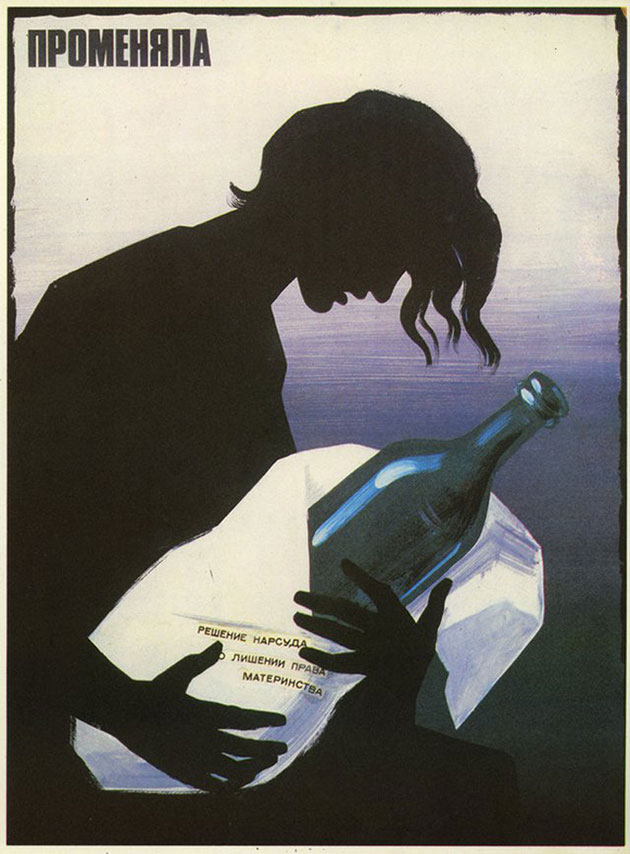 Stop, before it’s too late 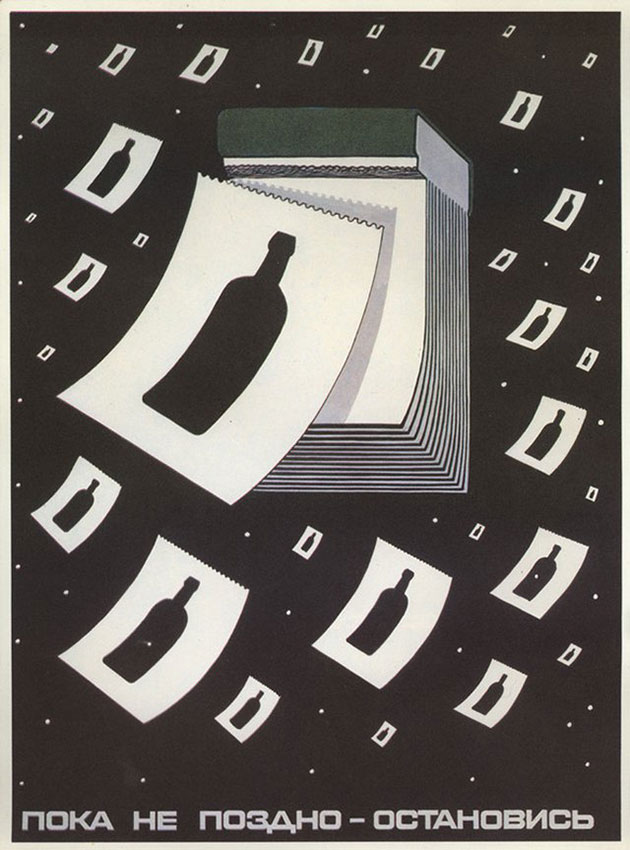 Harmful to health, family and offspring 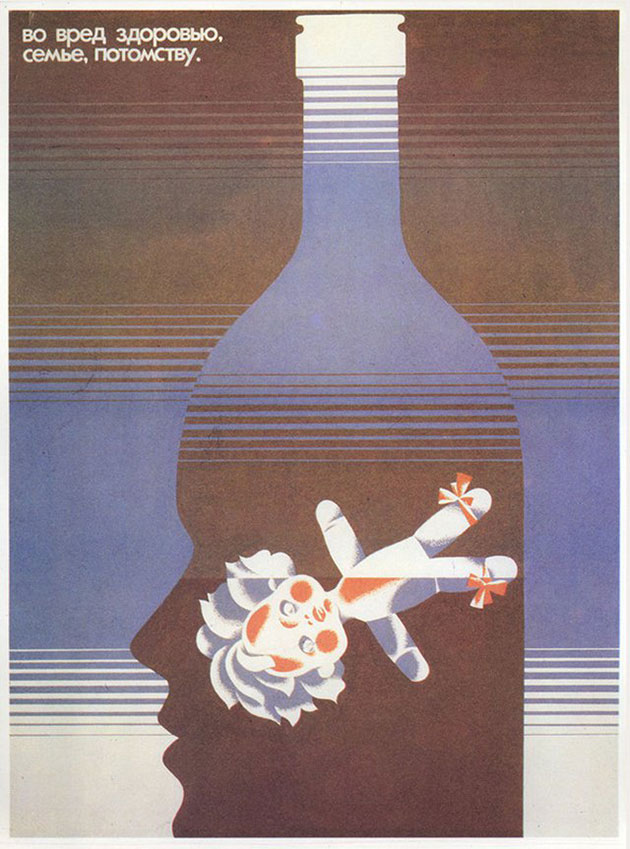 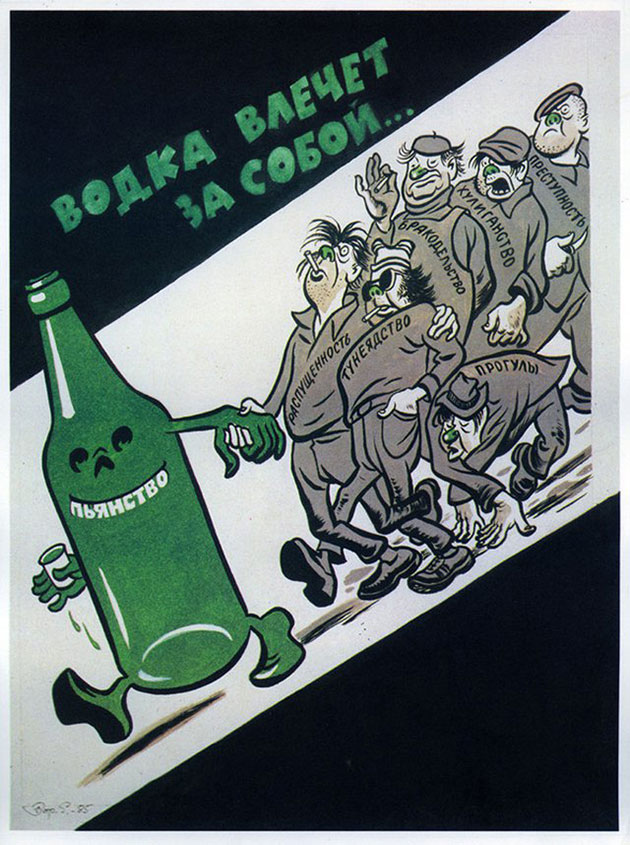 We shall overcome drunkenness 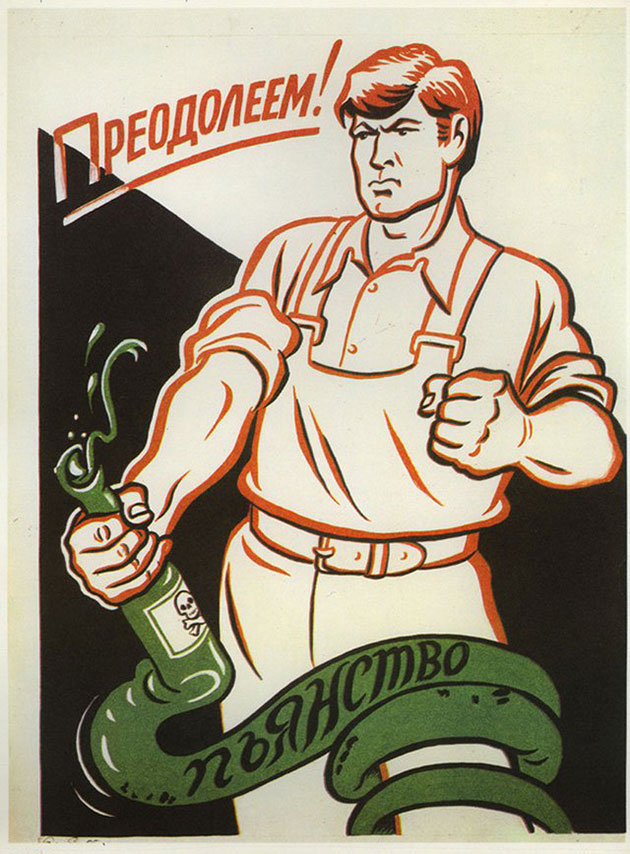 Had a shot, had two 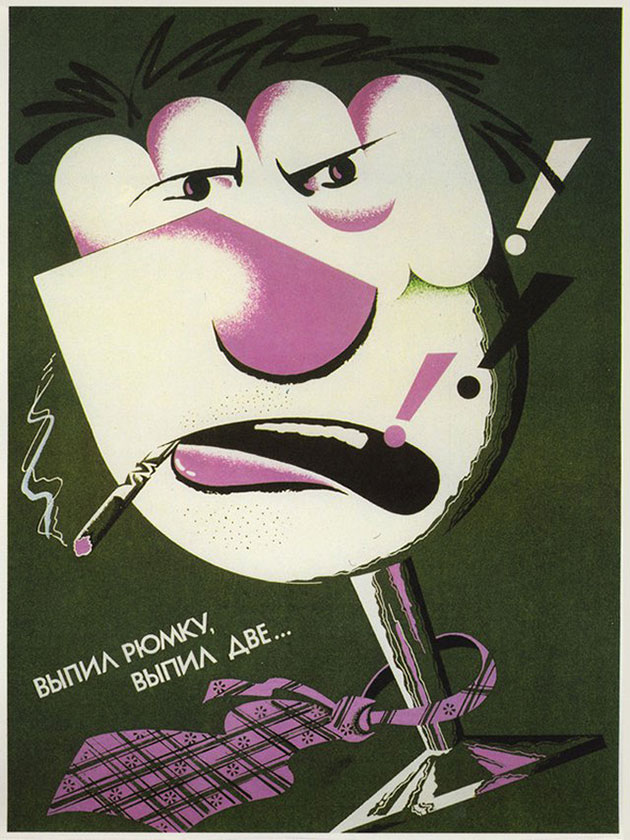 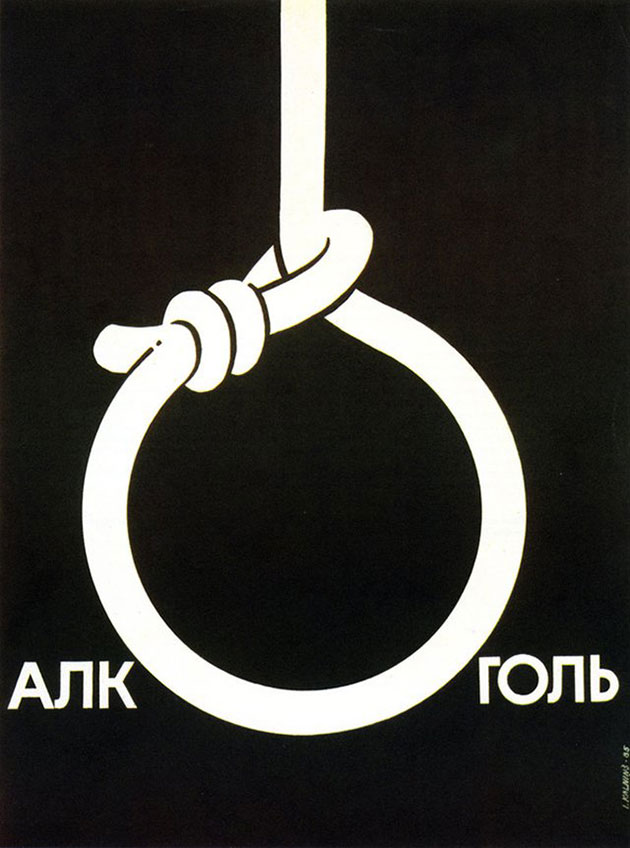 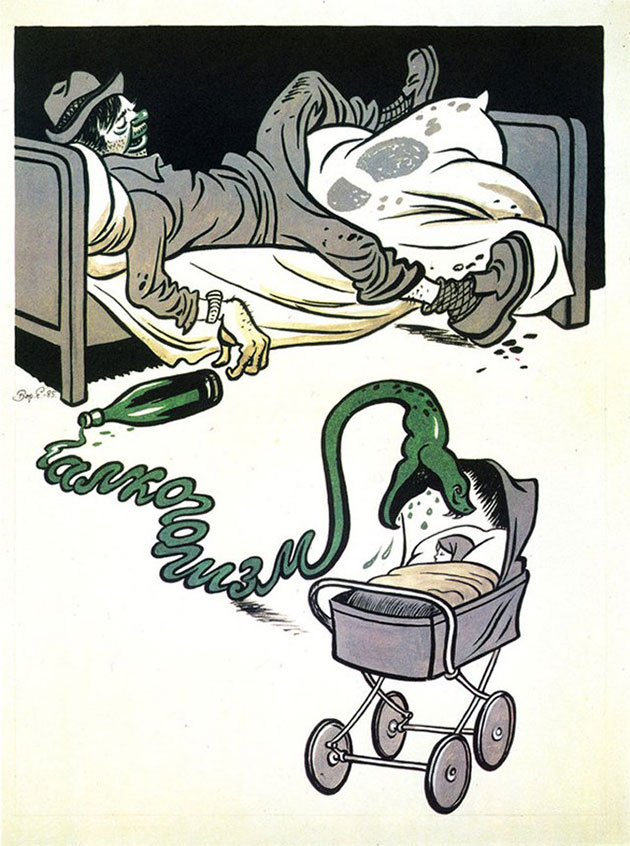 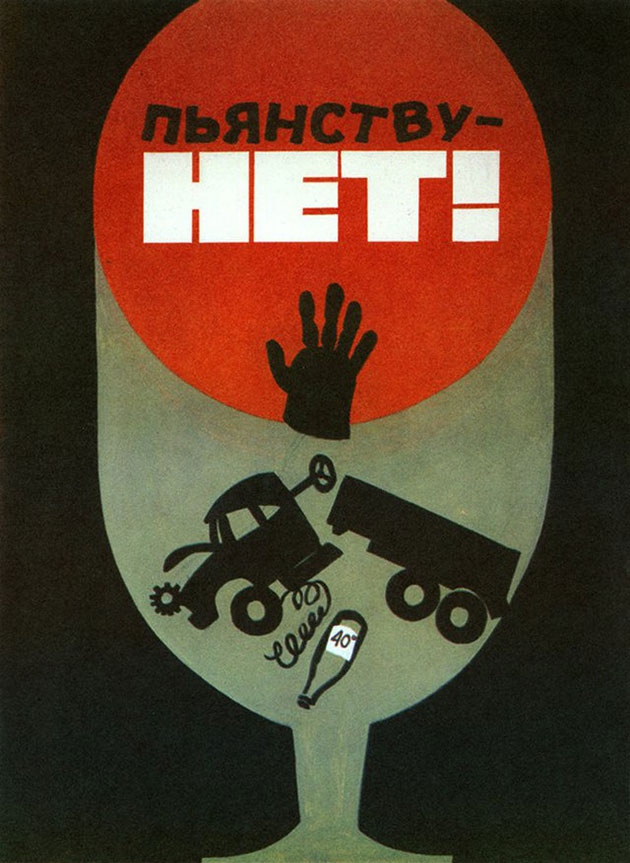 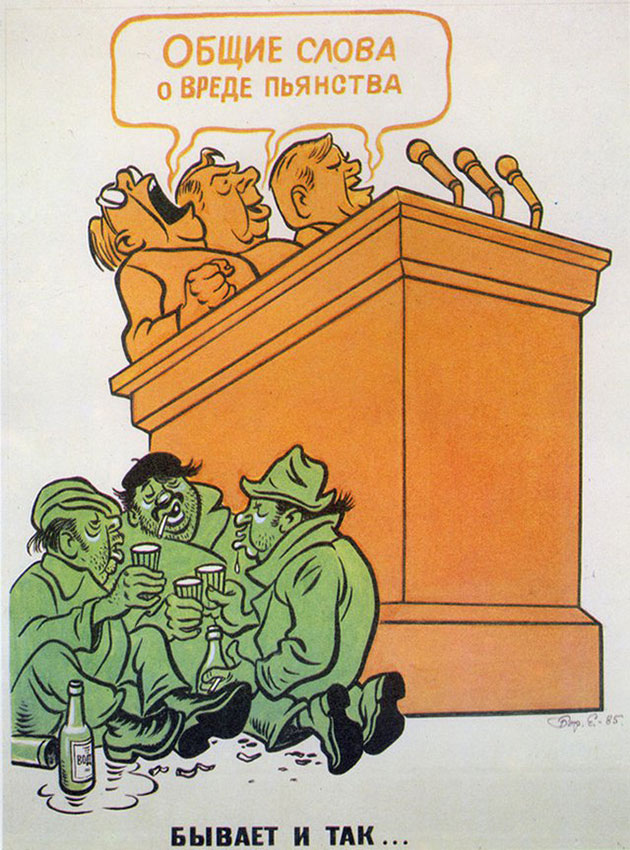