Fashion has always been popular regardless of the year. So, it is not surprising to hear that a 2,000-year-old chic Roman shoe was found around Germany. Romans have conquered a wide range of areas in Europe. From Italy to Germany, it is possible to see Roman artifacts in every corner.

Romans have settled to German province Saalburg at around 90 AD. And people of Rome lived in the boundary between German tribes and the Roman empire. When excavations were conducted in the Saalbırg region, various Roman relics were discovered. Saalburg is currently under the protection of the UNESCO World Heritage list. And finding a 2,000-year-old Roman shoe has increased the importance of this region. 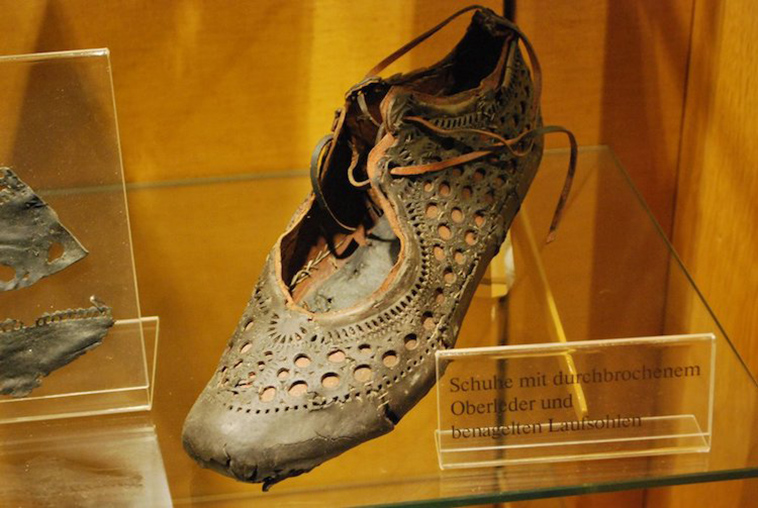 We all think of Italy when we talk about shoes. But before Italians were shoe masters, Romans have made amazing and durable shoes. From military to daily life, Roman shoes were popular in that era.

New discoveries in the Saalburg province of Germany showed that there are 2,000-year-old chic Roman shoes.

These shoes are the product of fine handicraft and craftsmanship. 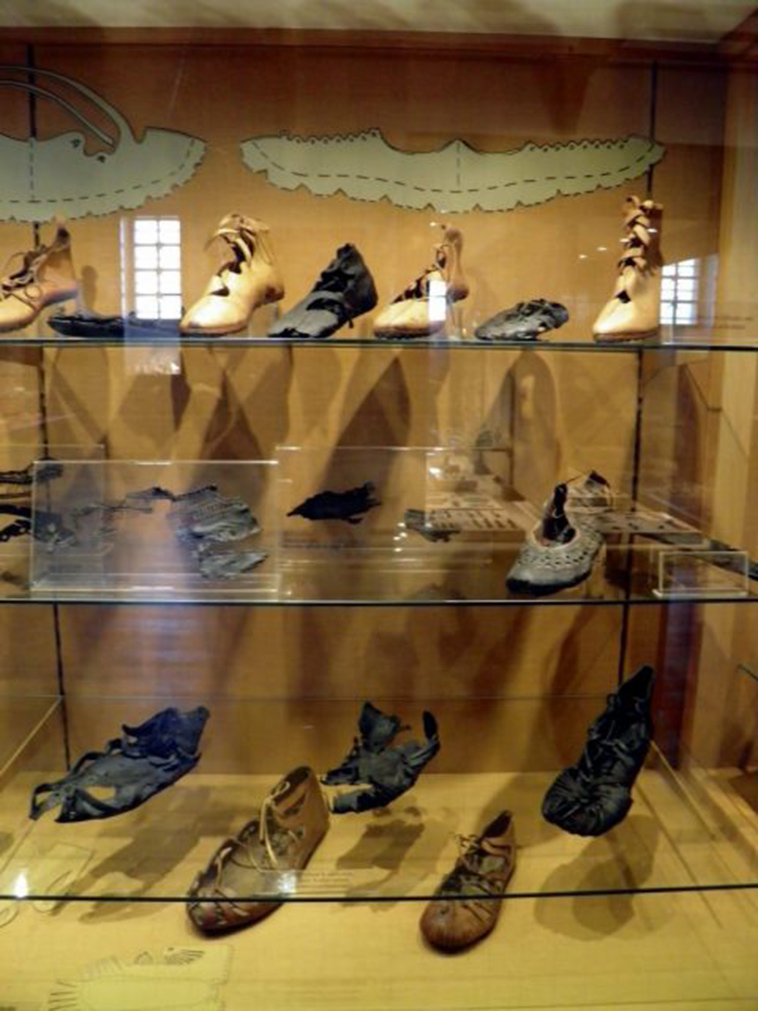 Roman footwear on display at the Saalburg museum.

Detailed design and lacing of these shoes show who good Romans were to make their own shoe. 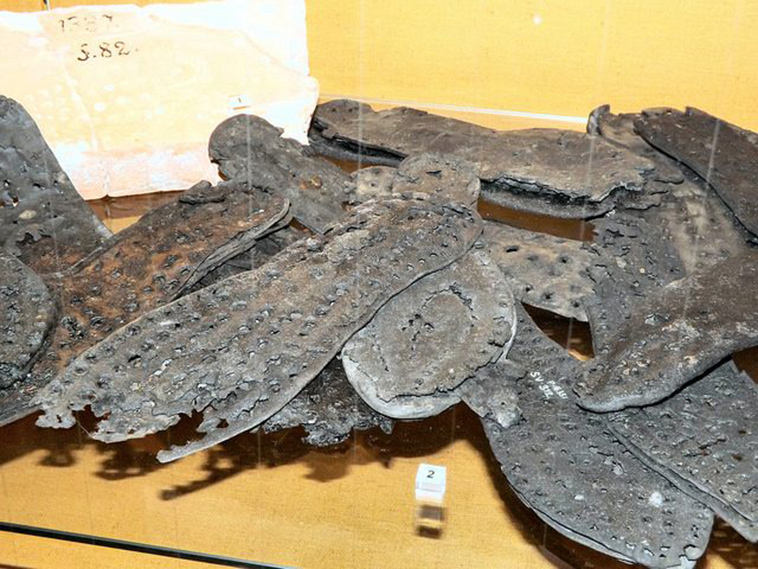 While shoes of men were mainly crafted for military purposes, there were other types as well. 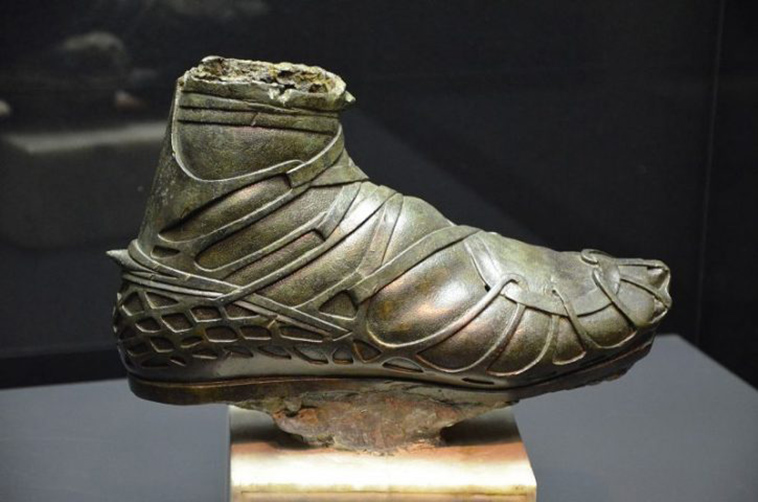 Bronze caligae from a statue of a Roman cavalryman.

Military type shoes had a one piece of upper nailed. This was between soles of the shoe. 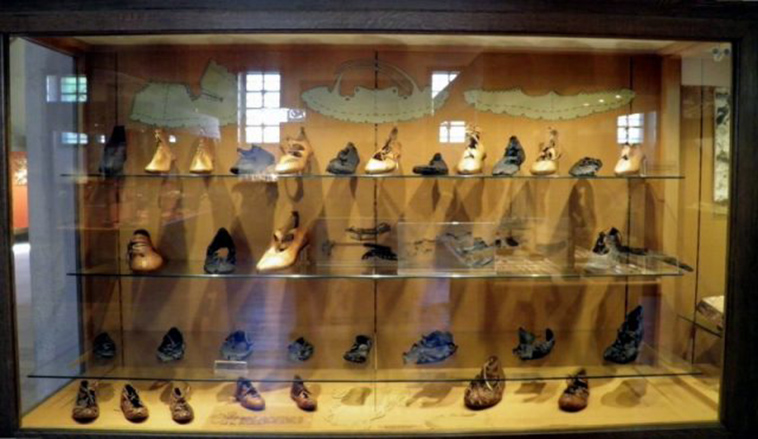 Also, there were circular, triangular, and square shapes carved on these shoes to form a pattern. 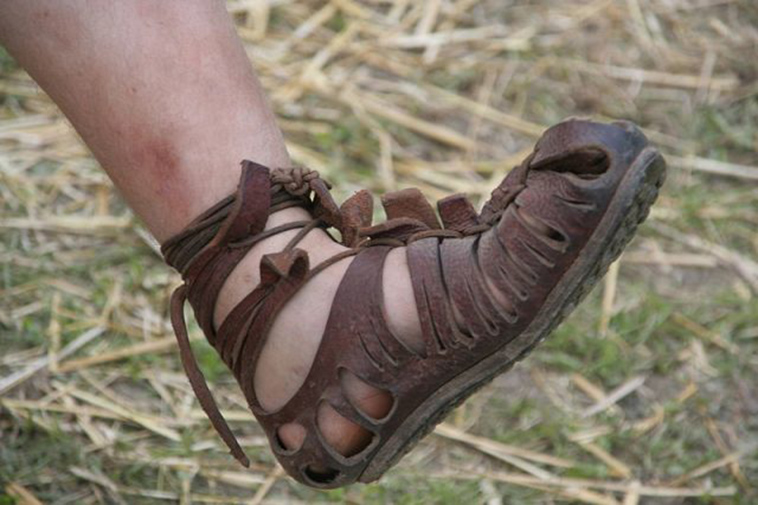 Some samples had holes for lacing and had smaller carvings. 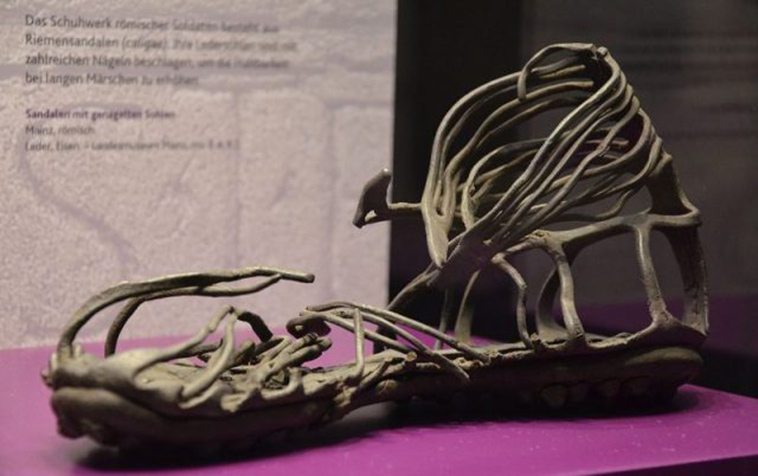 Things you may not know about Roman Gladiators