Maria sharp is only 23 years old but has a tough time ahead of her as her 16-year-old dog Chubby nears the end of his life. A photographer herself, Maria planned a final photo shoot with her and Chubby, which was completed by Suzanne Price. She was only 7 when she was given Chubby, and he has been through everything with her. Plenty of memories were captured in photographs, and even more so once Maria decided she wanted to become a professional photographer, with Chubby helping out with modelling duties. After realising his time was limited, she wanted to capture some final happy memories together in front of the camera. Sadly, Chubby died not long after the shoot, but it’s heart-warming to know that they managed to immortalise their friendship in some photographs one final time.

Chubby passed away soon after her photoshoot. She was 16 years old. 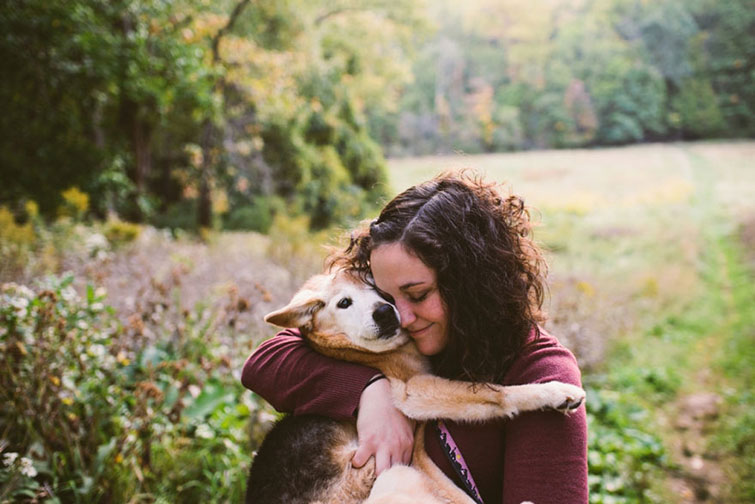 “This was the first day we got her, I was so excited to have something of my own I could take care of and love.” 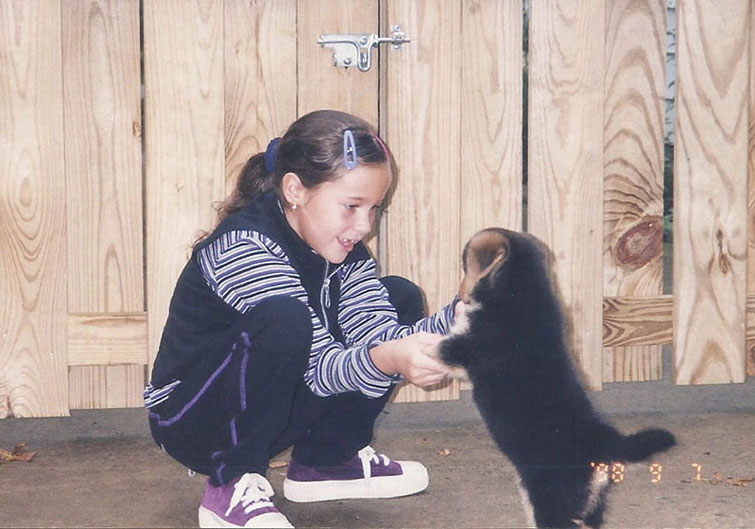 “This is one of my favorite pictures. I still pick her up like a baby till this day… even though she’s never been fond of my smothering.” 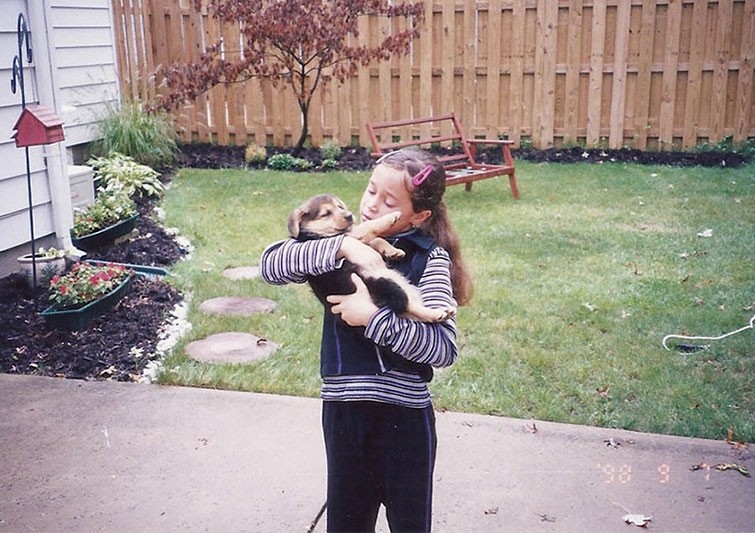 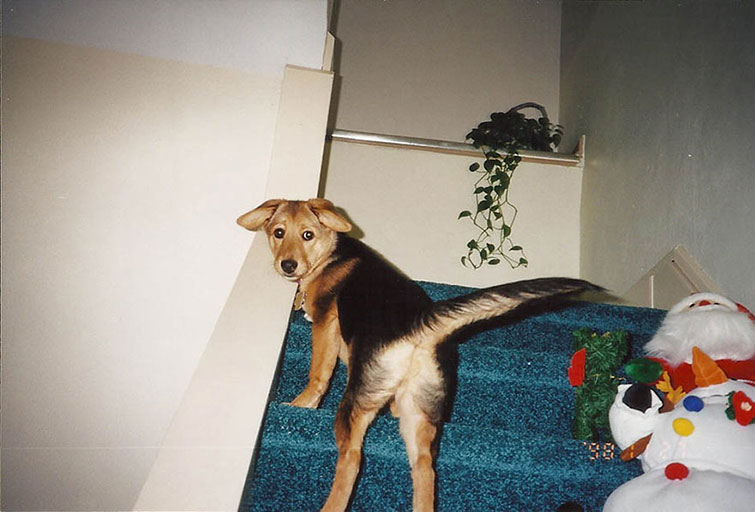 “It’s so weird she’s laying on my legs. I think I was more of her best friend than I realized.” 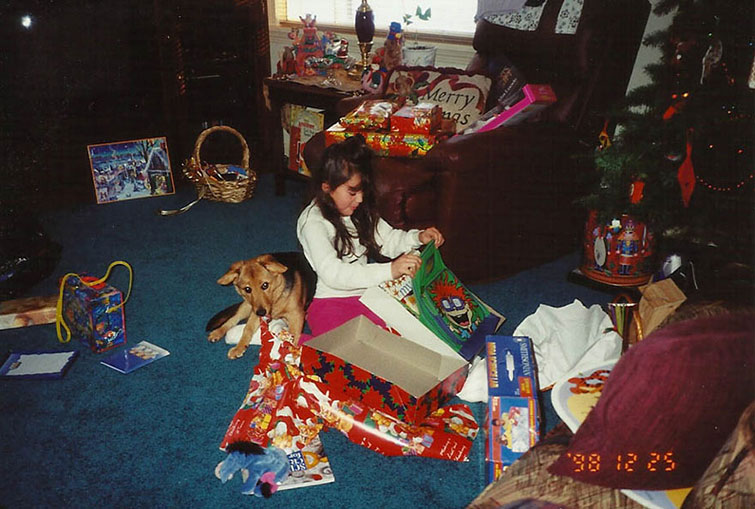 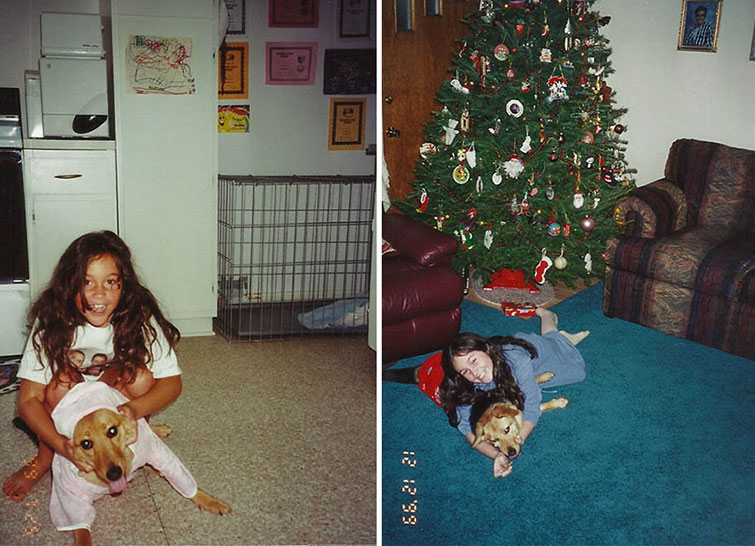 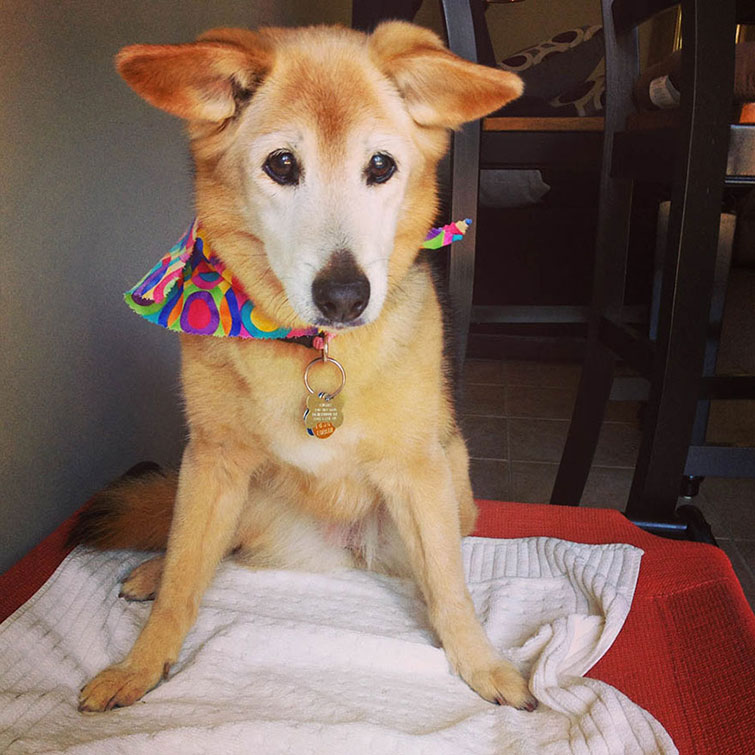 “And then she started sleeping all the time and taking over the bathroom.” 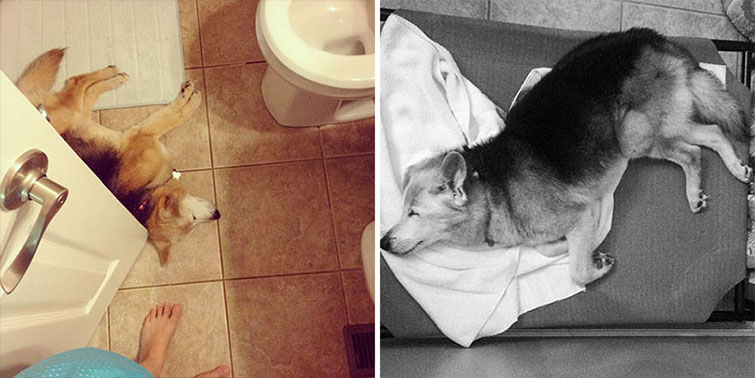 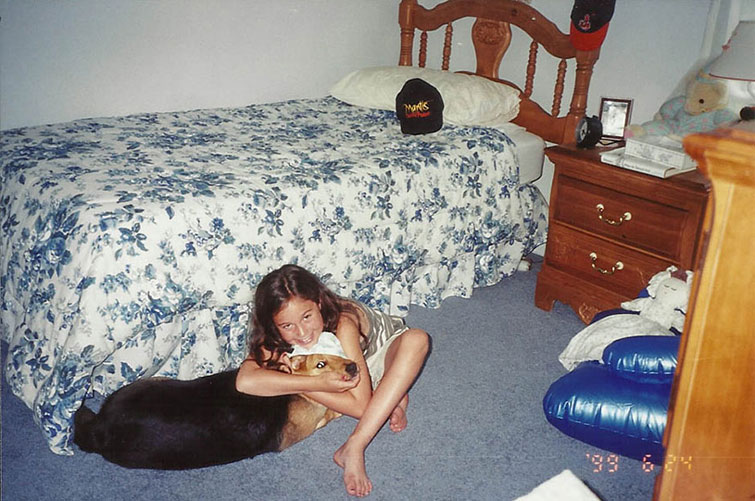