“All life deserves respect, dignity, and compassion. All life.”

The crew of 20 Syrians and one Lebanese were rescued, together with 33 sheep, two of which were pulled from the water, said Ana-Maria Stoica, a spokeswoman for the rescue services.

The Romanian national veterinary authority published a statement today saying only 33 animals had been rescued. 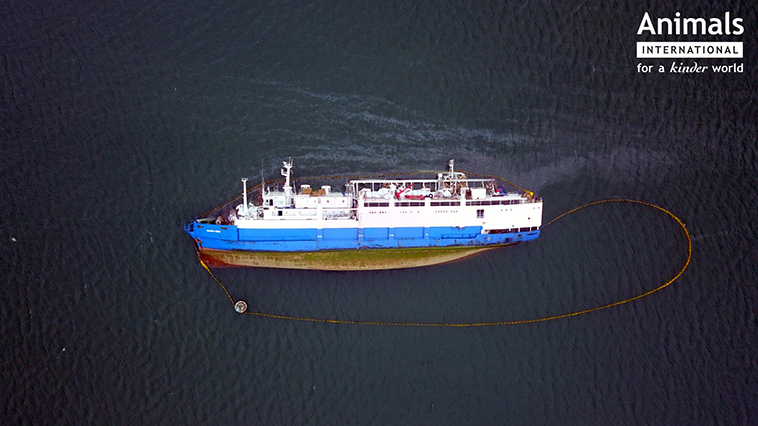 The rest, trapped on the vessel, are feared to have drowned.

Pictures posted online by Animals International, an animal advocacy group, appeared to show groups of dead sheep floating in the water near the ship. 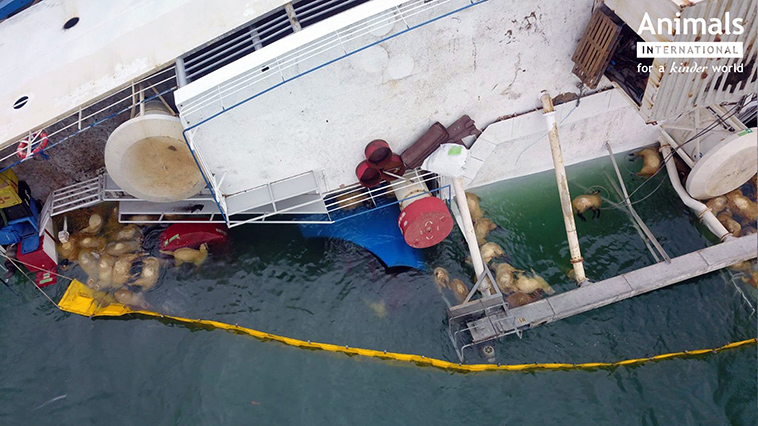 Animal Right Groups have labeled the livestock transport vessels — about 100 of which leave Midia every year — “death ships,” saying sheep risk being cooked alive on board during the hot summer months. 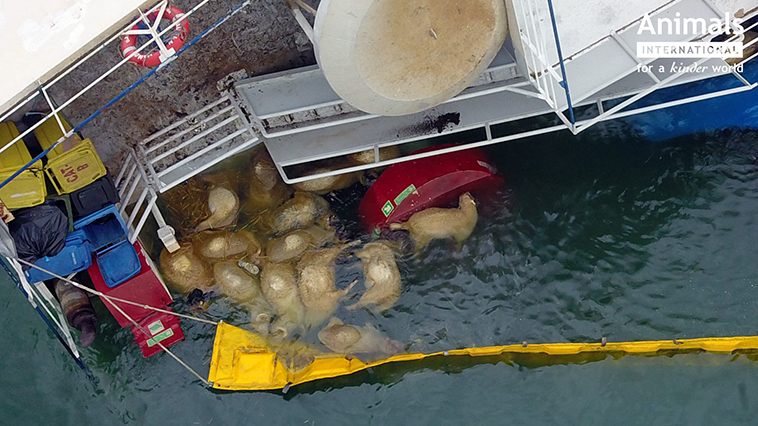 UPDATE: After thousands of sheep were abandoned to sink with a capsized live export ship off the coast of Romania, a local group of animal rescuers have gained access to the ship and confirmed that sheep are indeed still alive days later. See the footage: https://t.co/NnegGQBvNy pic.twitter.com/uc7zubfEED

“It takes nothing away from a human to be kind to an animal.”
– Joaquin Phoenix