A 12,000-year-old Ice Age lake has dried up after a team of treasure hunters conducted invasive excavations that were authorized but highly controversial. Having obtained permission from the Gümüşhane Governor’s Office to carry out an excavation, two men set about searching for a legendary ancient Roman treasure in Turkey near Dumanlı Village in the Taşköprü Plateau. 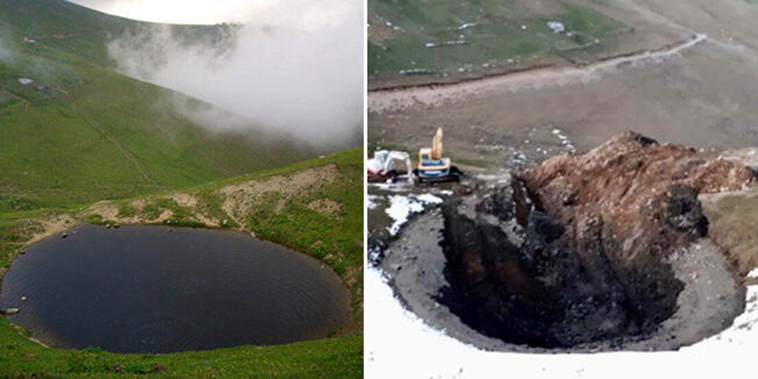 The governor and the Gümüşhane Culture and Tourism Directorate both authorized the controversial excavation to seek gold in the ancient lake, (DHA) reported.

Academics lashed out at the incident, which effectively marked the extinction of the country’s one of the rare glacier lakes. 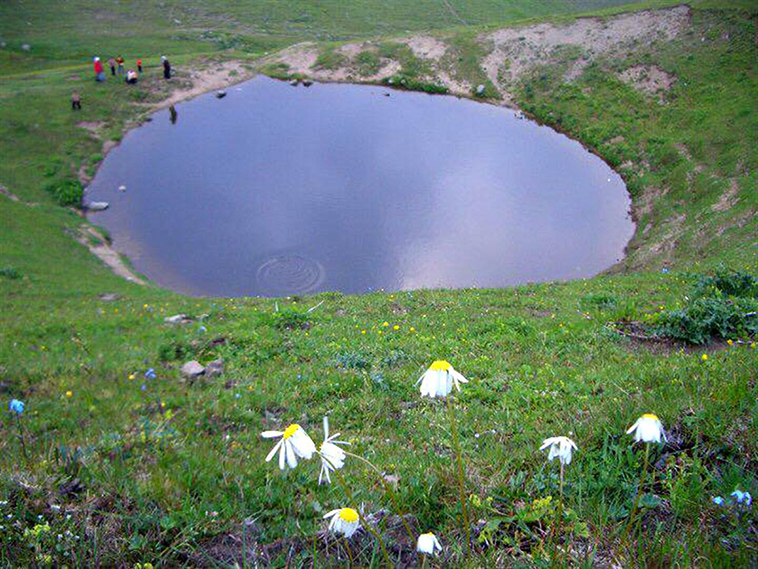 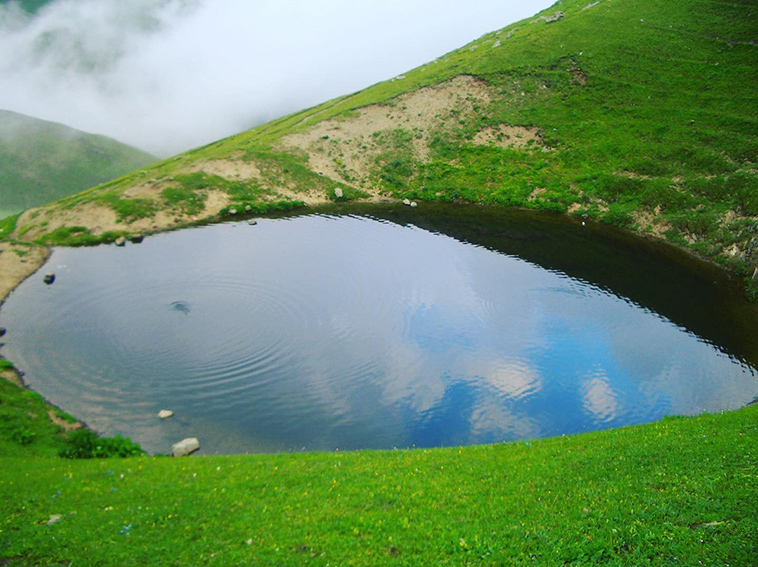 “The glacial lakes on the Earth are remnants of the last glacial epoch and their ages vary between 12,000 and 18,000,” said geological engineer Raif Kandemir.

“How they dare intervene in a formation with such value without consulting with experts? Glacial lakes have the cleanest water sources in the world. Such a source, which would be much needed by future generations, was destroyed without impunity. How can you restore a lake which was formed in 12,000 years to its former shape?” he added. 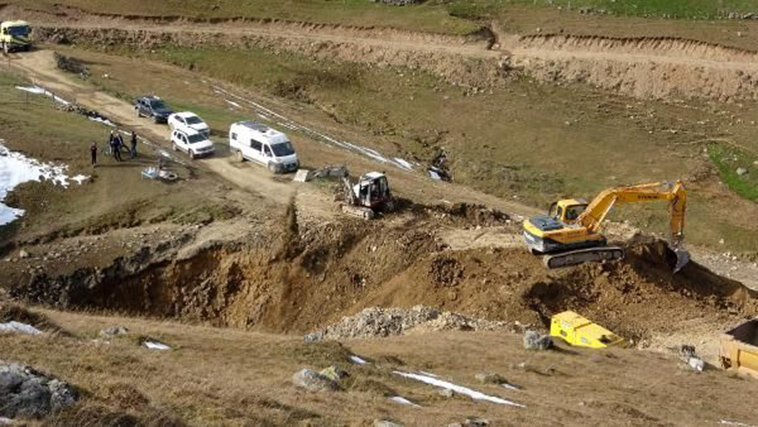 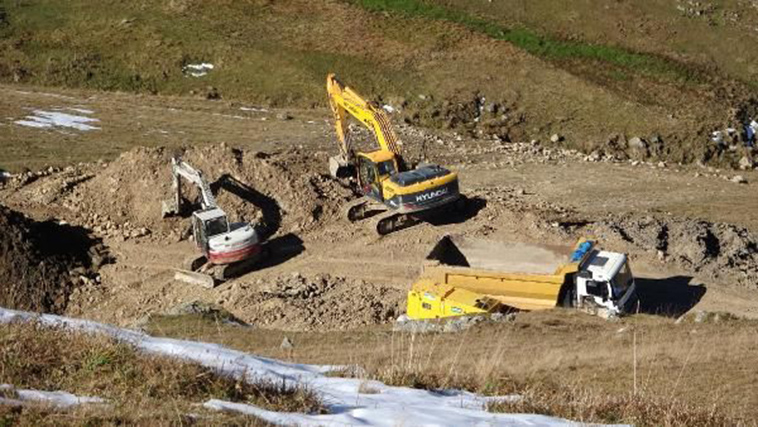 Coşkun Eruz, head of the Preservation of Natural and Historical Sites Association, pointed out that official permission should be taken from at least five state institutions for such an excavation.

“We can take permissions on condition that no species would be harmed, the ecosystem would not be damaged, and all the results would be reported to the relevant institutions,” he said.

“It is not possible that a treasure [from ancient times] would be hidden in the Fathomless Lake. What an ignorance! … Thinking of or accepting such a thing does not get along with science, law, or humanity,” he added. 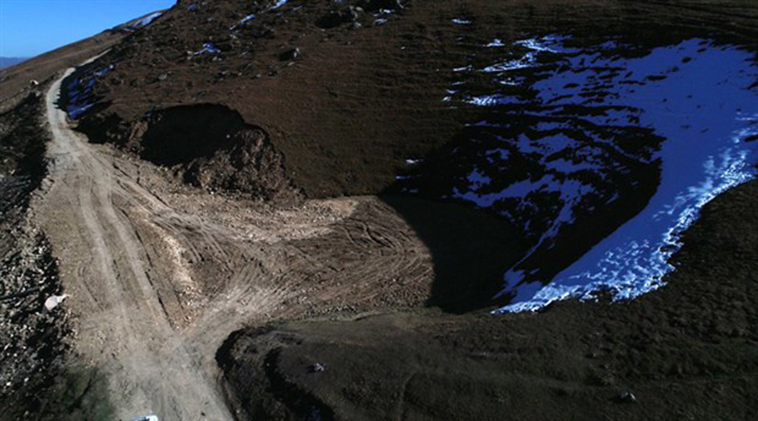 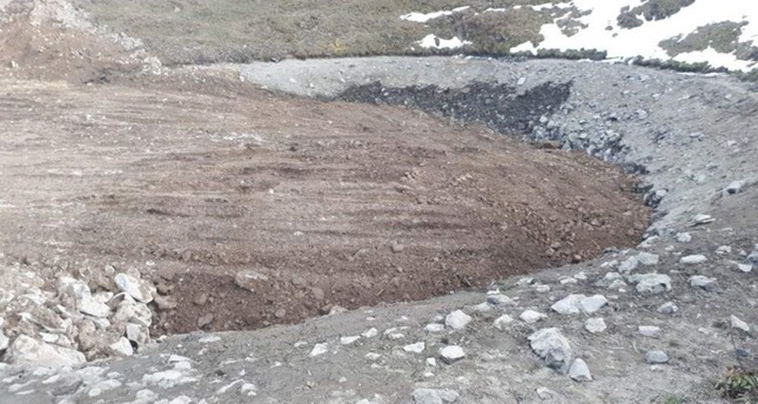