There are two different fables telling the story of Aniwye. The first one states that it was a colossal skunk, it was taking the life of its targets by showering them with its disgustingly smelling fluid and was feeding on human beings. The second story is lovelier than the first one. According to it, Aniwye was the first skunk, a huge one, then it diminished to the size of skunks we are used to see in our day. It was probably magic. 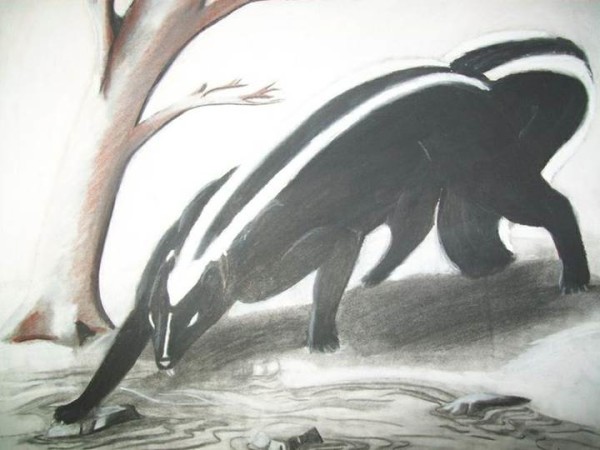 It is quite hard to pronounce this name so you can simply say Big Water Snake. It is one of the proper ways to translate the name as there are a variety of names that different Native American tribes gave to this being. Native Americans honor this snake but at the same time they are frightened of it. Visitors should be careful if they are not willing to be eaten by this creature. 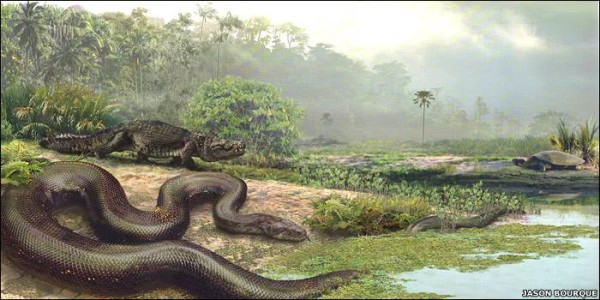 What Native Americans call Wendigo is originally a human who committed cannibalism. After that act, the once human turns into a half devil being which likes eating people. There are variations in their depiction, according to some they are giants of ice and according to some others they are terrifying beings a lot like zombies. 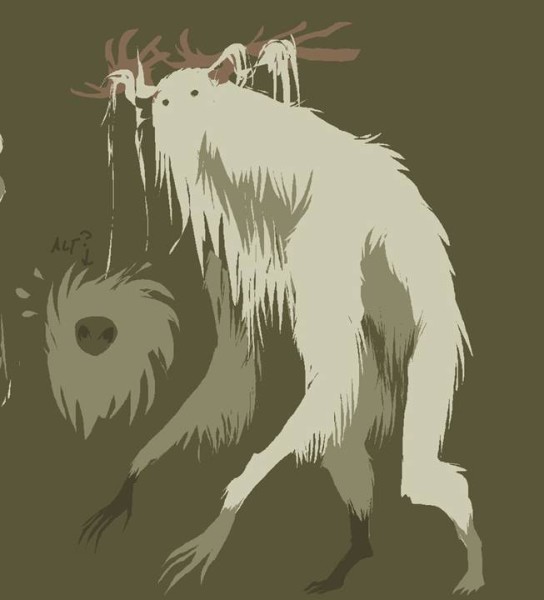 In the photograph you see a bear without hair in real life and this is very disturbing. As you might have already guessed Ktsiawas is not the average hairless bear, it is a massive one. It is said that Ktsiawas was as large as a mammoth. Ktsiawas is hairless because of eating human beings. 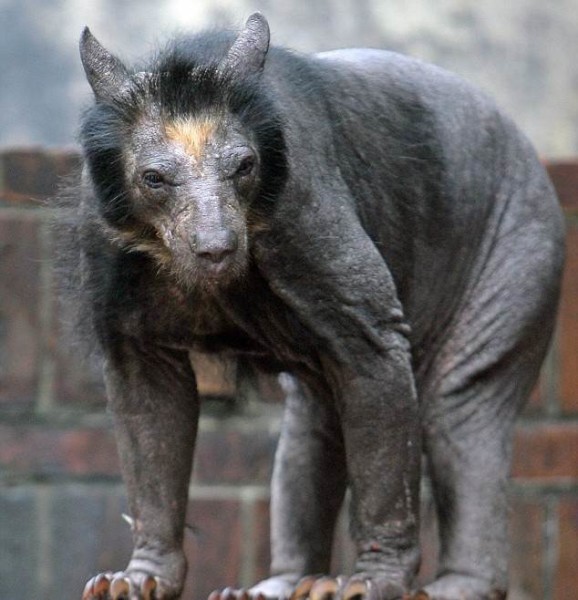 Probably Shampe is the inspirer of the legend of Bigfoot. This beast is depicted as huge with a ghoulish body covered in hair. Like the other monsters we mentioned, this one too prefers human flesh for its meals. It likes kidnapping women, also it has a terrible odor so that there is no one who can stand against it. 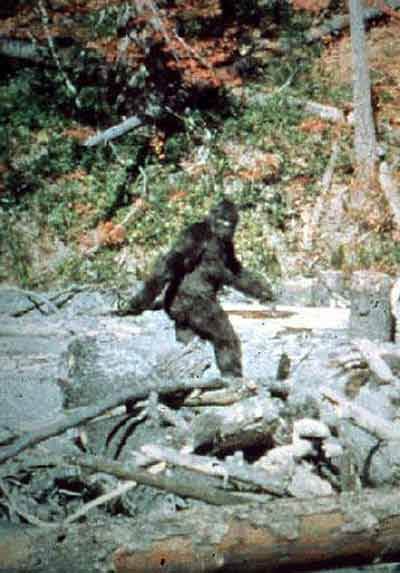