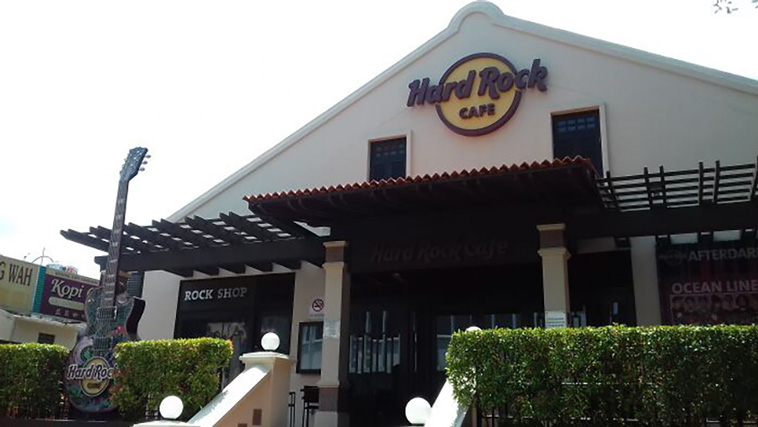 Every Hard Rock Cafe. Seriously, the pricing is similar to a nice chain restaurant, but the food is right on par with Applebee’s. 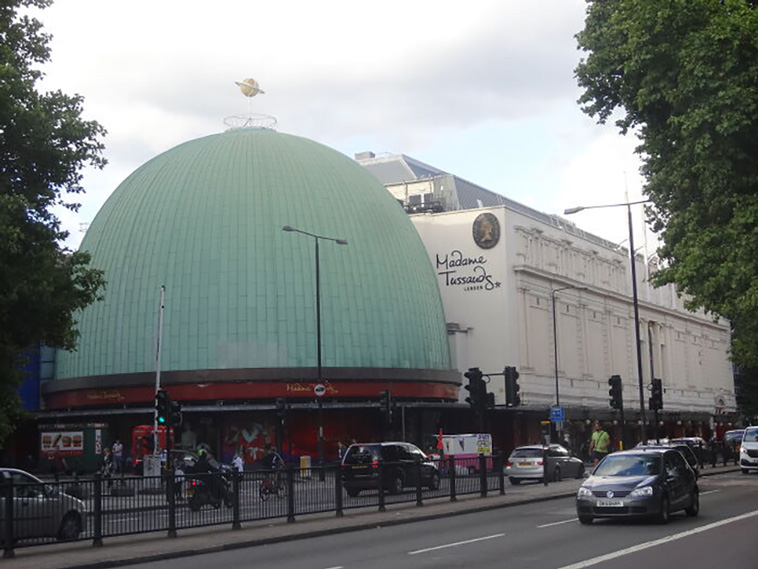 Madame Tussauds in London. You’re in a city filled to the brim with history and culture and free museums, but you’d rather wait in line for hours and pay a fortune to go see a mannequin of Justin Bieber? 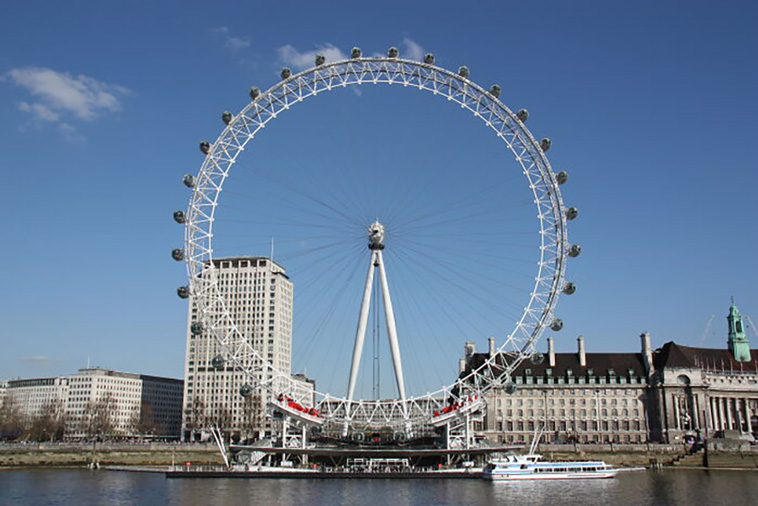 Whisked into your futuristic pod by smiling flight attendants, you gently rise above the ancient city of London. The crowds fall away as the panorama of the city is laid out before you – truly an experience for the ages

A snotty customer services assistant rips your d**k out through your wallet as you are shuffled into a stiflingly hot glass pod with dozens of other people. Sweaty tourists barge you out of the way to get to the windows before you have even left the ground. There are children, and they are screaming. The ride is 45 minutes long. 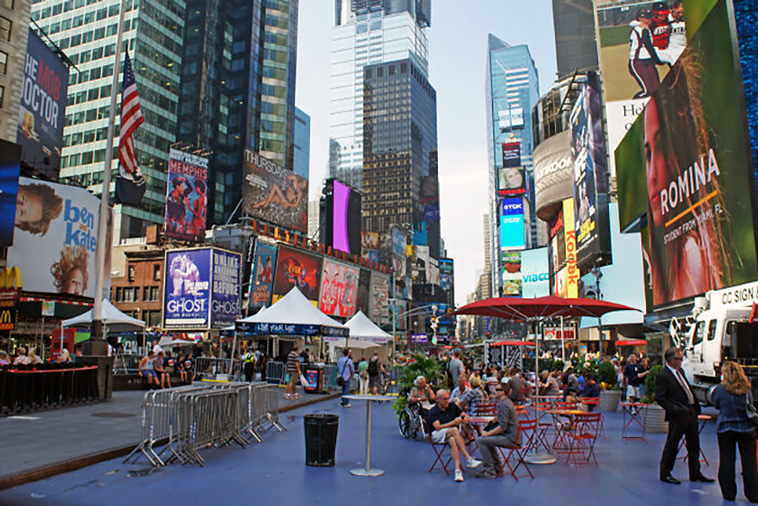 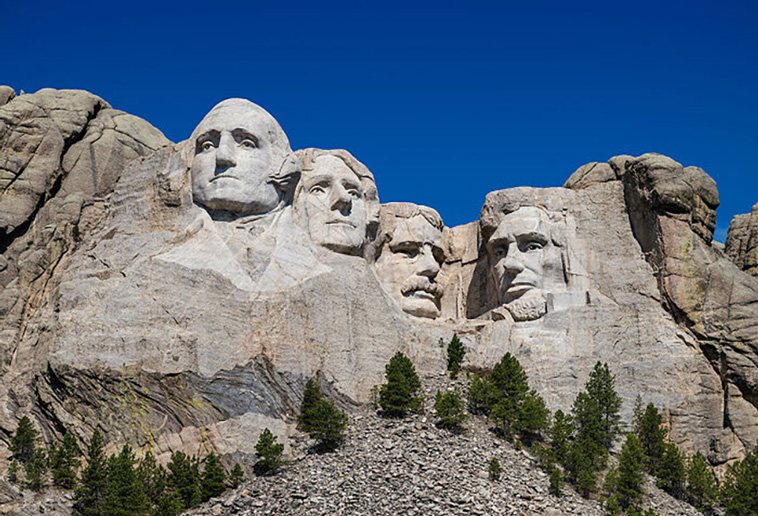 Mount Rushmore. It looks exactly like any picture you’ve ever seen. It’s not easy to get up close to it. If you’re in that area, I recommend prioritizing Devil’s Tower. It’s well worth it. 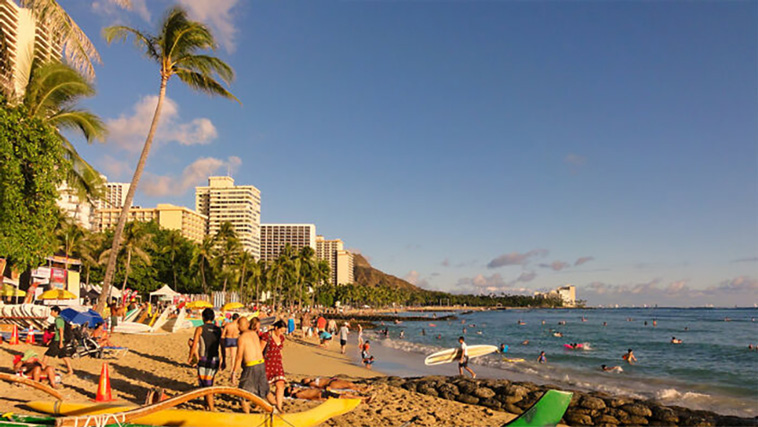 Go to literally any other beach in Oahu. But the coolest thing to do is drive up to north shore, and pick a spot on any one of the many relatively isolated beaches there and enjoy the scenery. 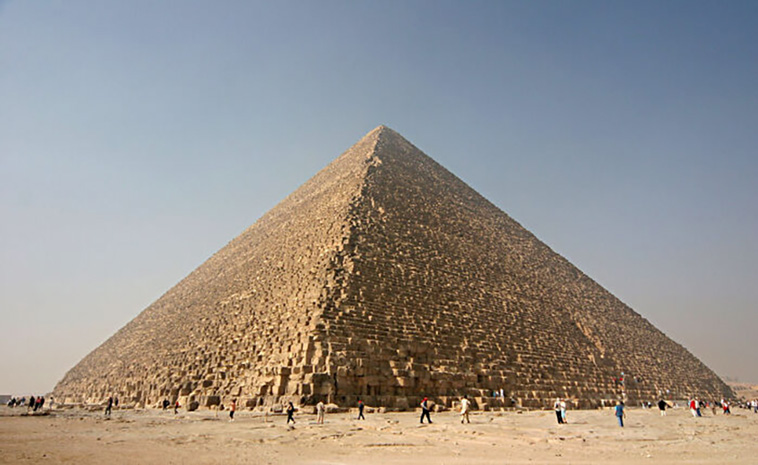 Pyramids of Giza; might be being too harsh, but the swarm of aggressive market vendors surrounding them makes the place a bit of a nightmare. One woman from our group asked a guard to take her photo standing next to the pyramids, and the guard refused to give it back without recieving payment (I cant recall the amount but being extorted by a man with an AK-47 isn’t an ideal situation). Inside the tombs themselves it reeked of piss and was a claustrophobes complete nightmare. A ~ 5 foot tall, very steep ramp with f**k all to prevent a fall wide enough to fit 1.5 men at best with a steady stream of people coming up from the opposite direction. Being literally yelled at to buy headscarves and assorted plastic s*** by the truly horrible merchants outside completely ruined my experience of the place, which I’m so, so sad about because I spent months looking forward to the trip. 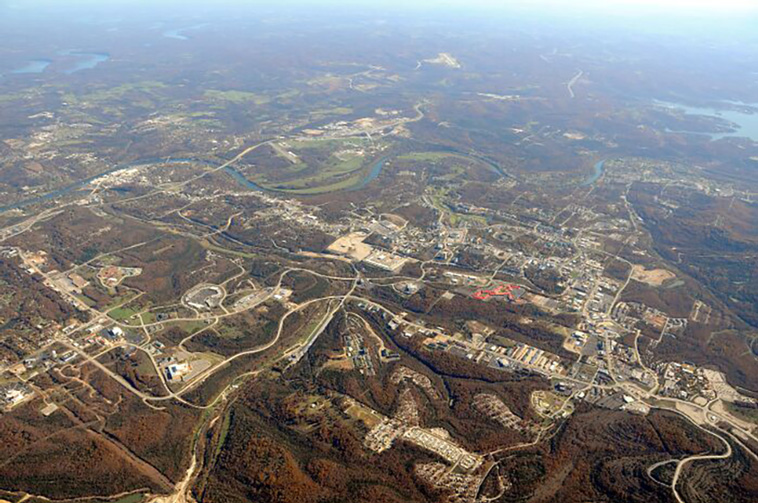 Branson. The Simpsons weren’t really joking when they described it as Las Vegas ran by Ned Flanders. 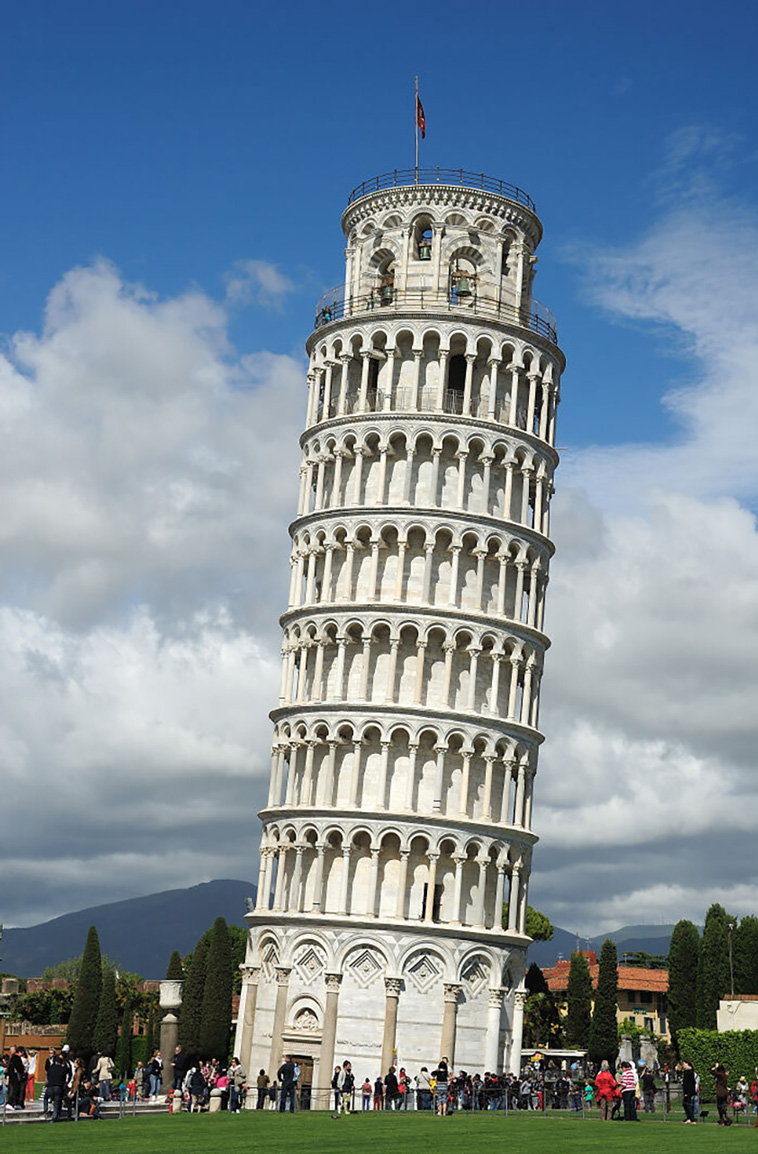 The Leaning Tower of Pisa – five minutes, that photo, and you’re done. 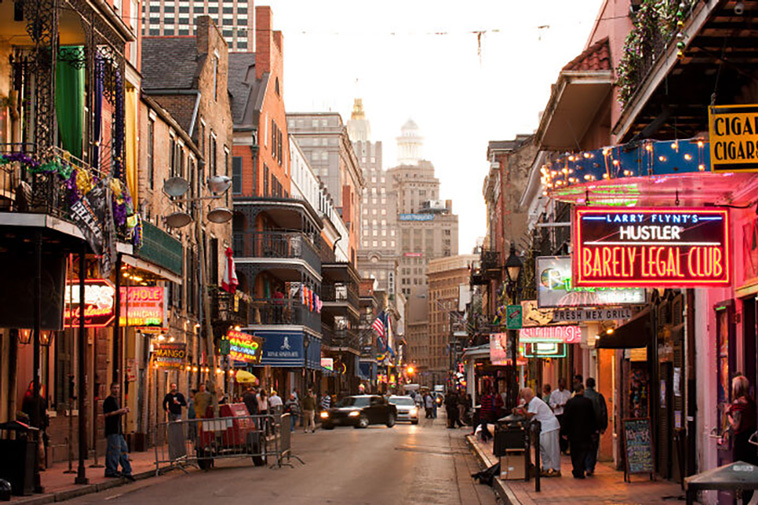 Now don’t get me wrong, the food is smash so I’d recommend hitting it anyways (Pat O’Brien’s and NOLA Poboys were my favorites). But the whole street itself is dirty, smells like sewage, and is overloaded with mostly ear rapingly loud rap music and maybe a couple jazz bands.