At the beginning of the twentieth century the swastika was widely used in Europe. It had numerous meanings, the most common being a symbol of good luck and auspiciousness. Because of its use by Nazi Germany, the swastika since the 1930s has been largely associated with Nazism and white supremacy in most Western countries. As a result, all of its use, or its use as a Nazi or hate symbol is prohibited in some countries, including Germany.

1. Members of the Red Swastika in Shanghai during World War II. 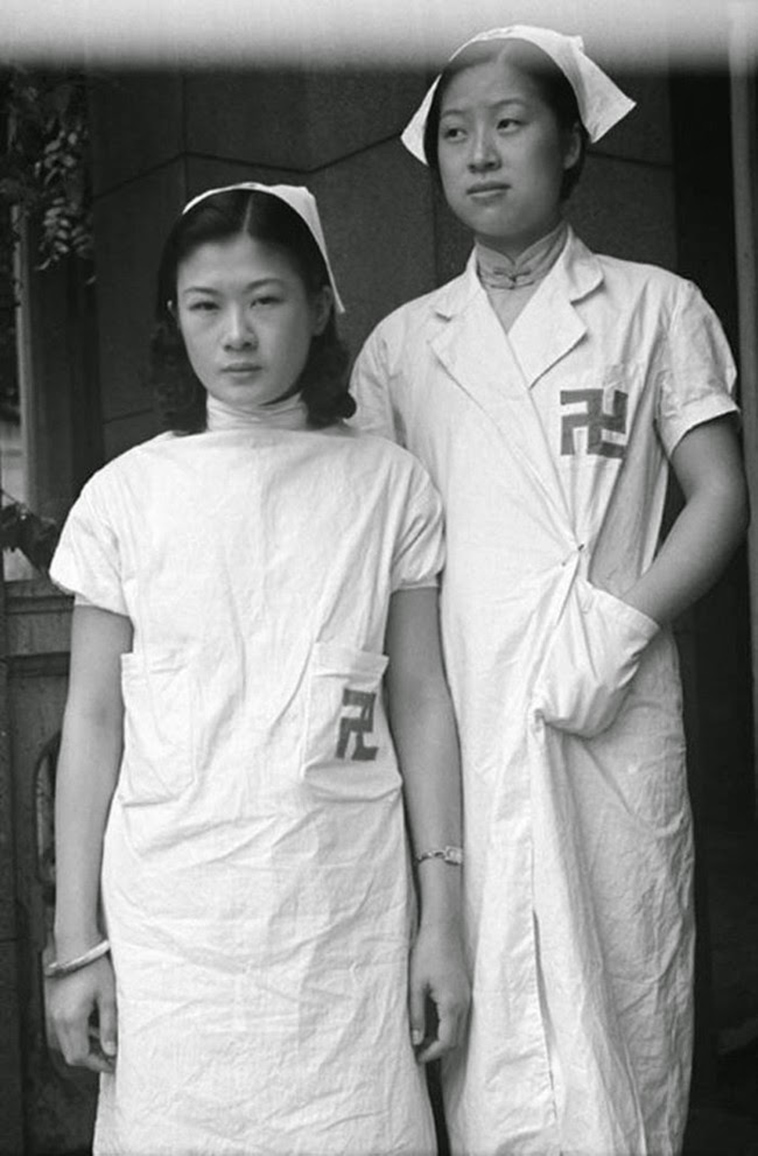 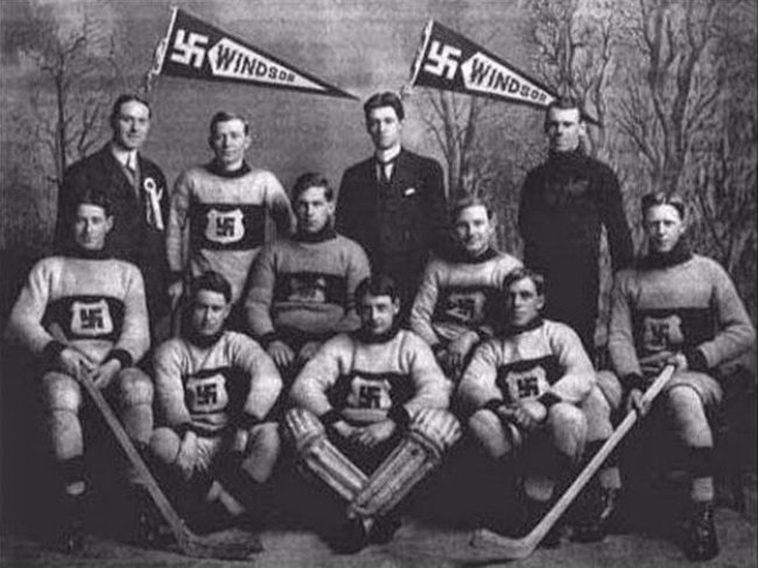 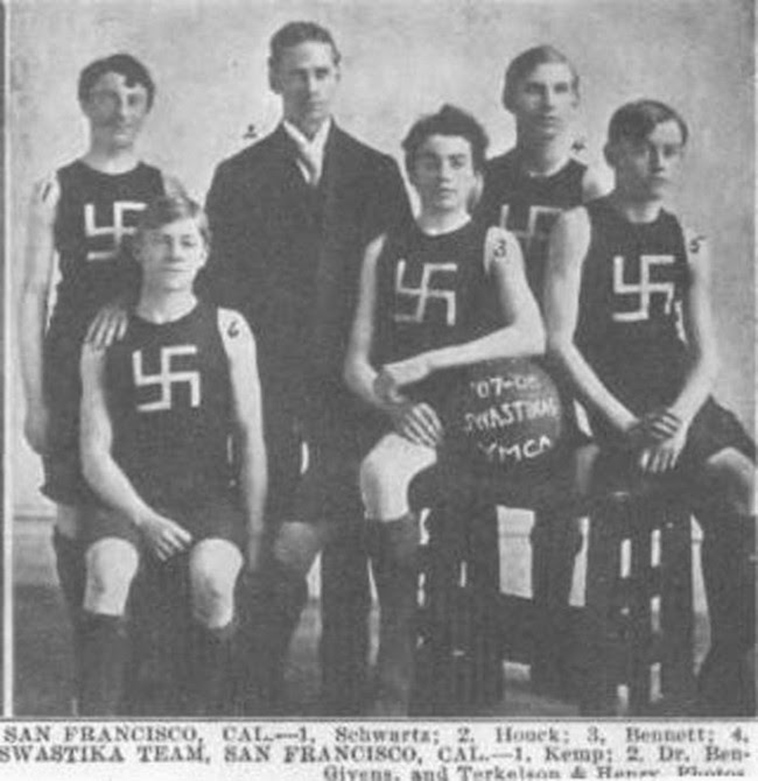 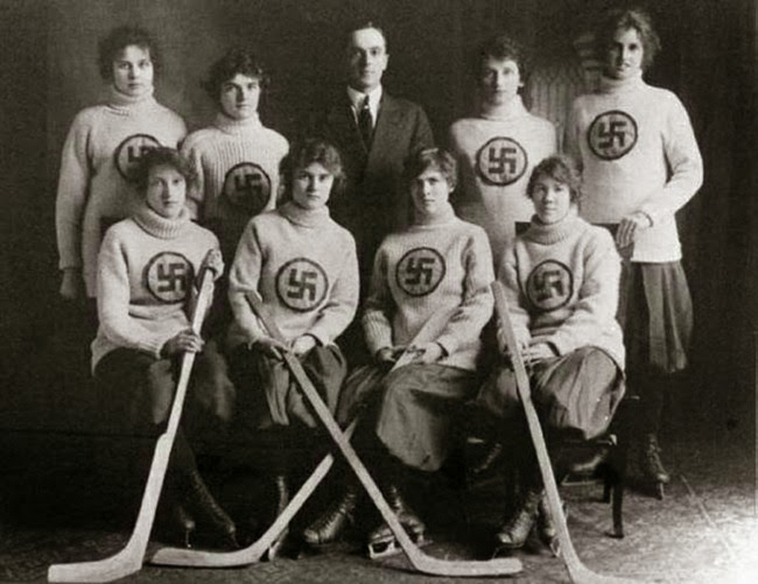 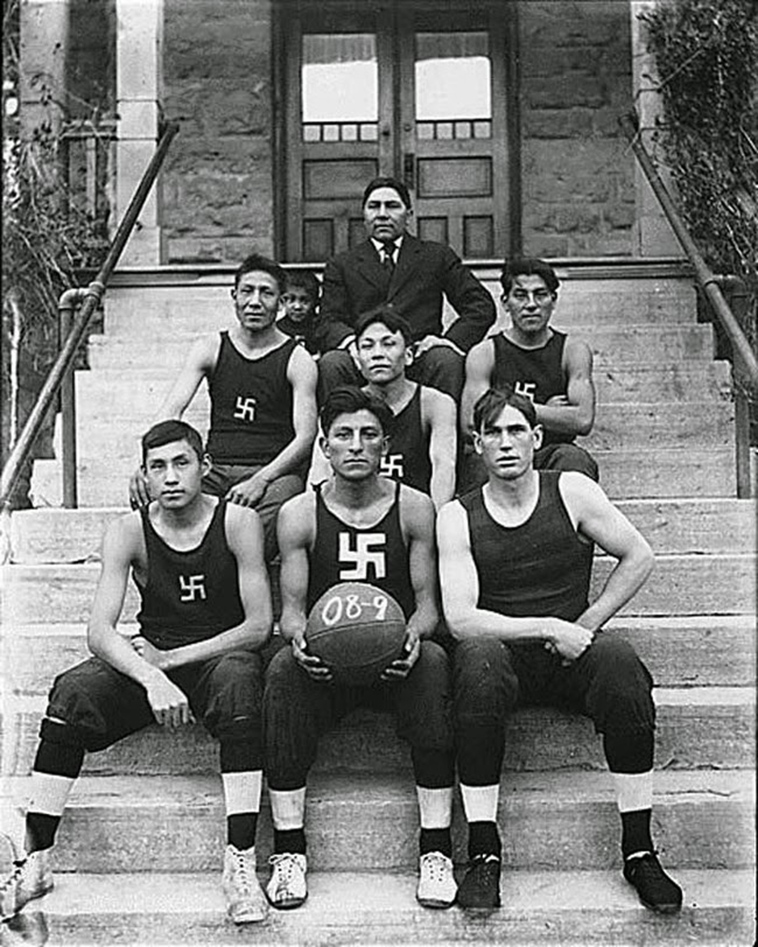 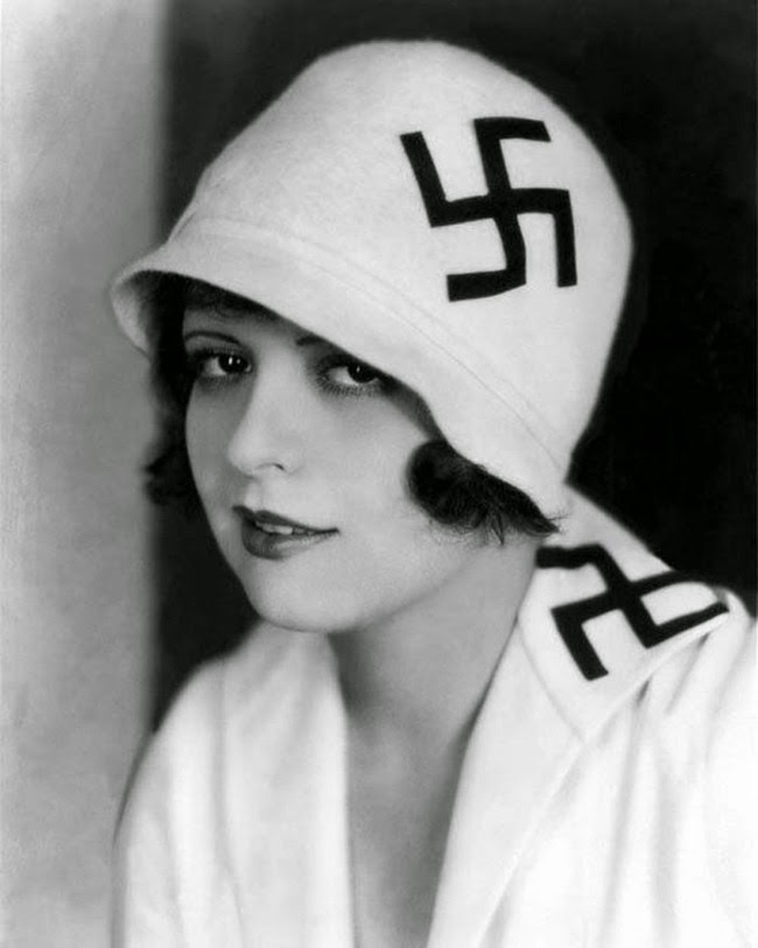 7. A woman putting a hip flask into her Russian boot which fastens at the ankle in 1922. The pattern on the tile floor is more interesting. 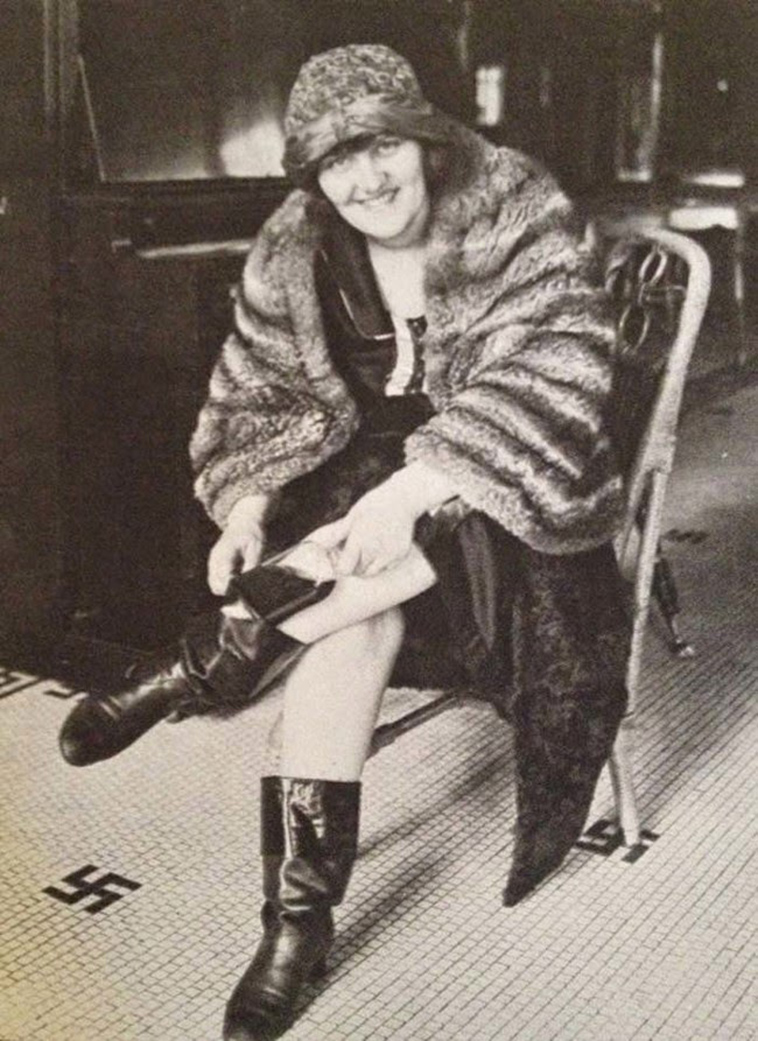 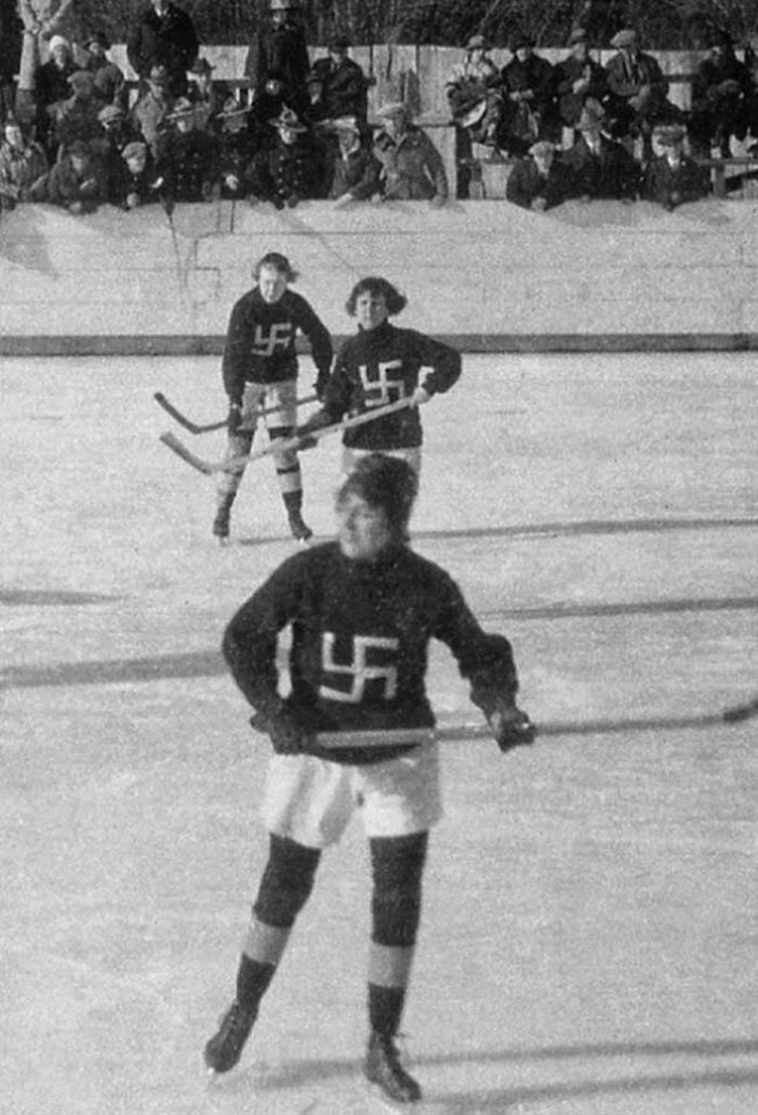 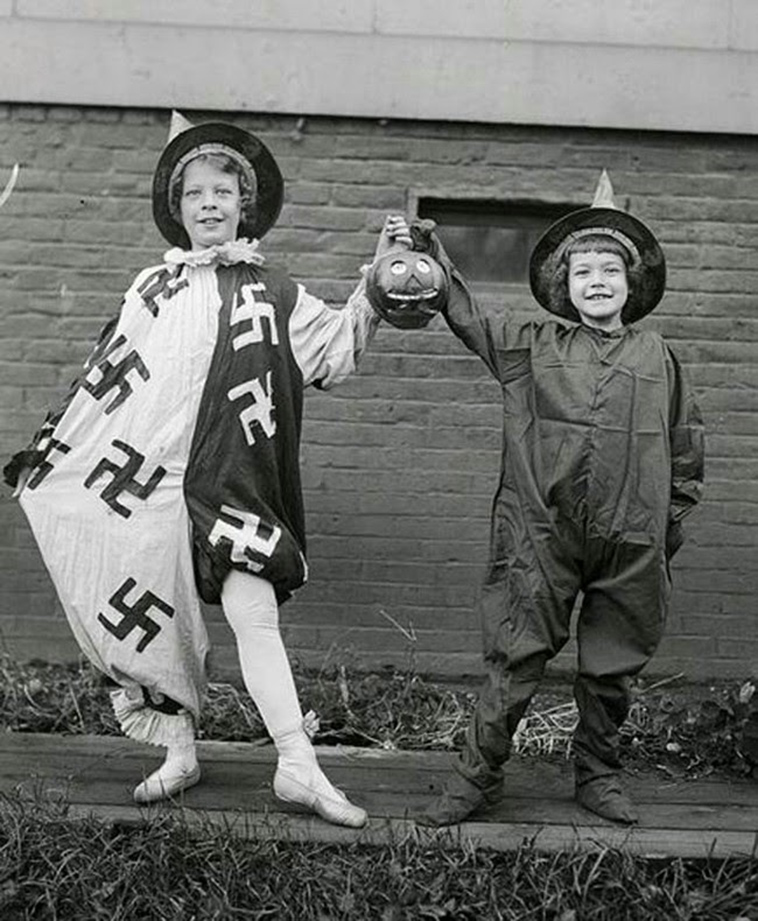 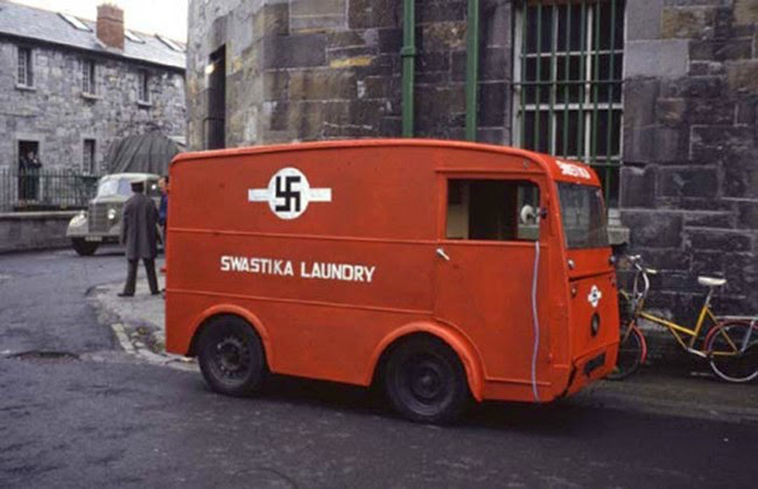 11. A Calsberg delivery truck in Copenhagen. 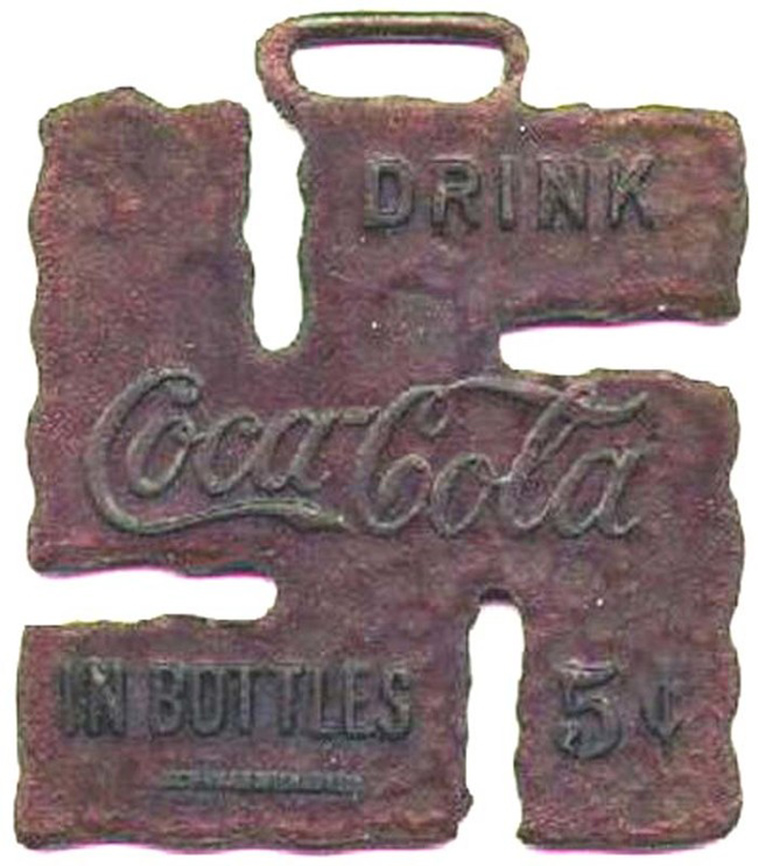