Have you watched any sci-fi movie and wondered about what it takes to be able to have the superpower of telepathy? 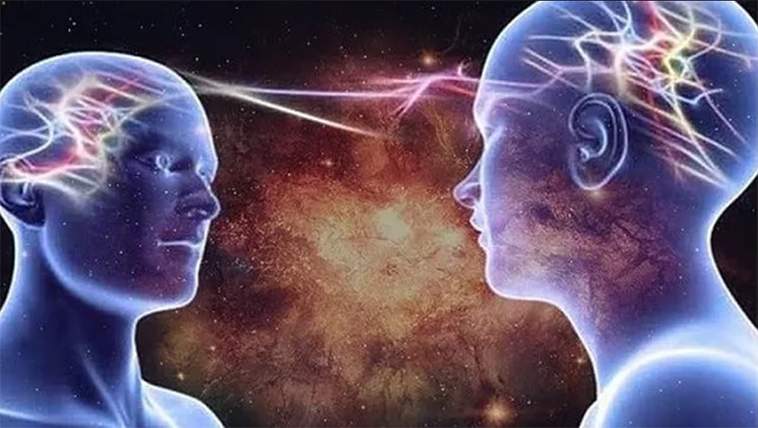 As per Dr. Eric Leuthardt from the University of Washington, there might be a possibility that people who get brain implants in the future will be able to communicate with the rest of the people.

Dr. Eric is working on possibilities to know more about the limitations of the brain and how these limitations can be overcome by making use of technology.

When he was speaking to MIT Technology Review, he spoke about the possibility of how chips can be implanted in the brains of human beings that allow us to achieve a higher level of superiority when compared to the other living species.

There are high chances of a fluid neural integration happening in a few years. It might take a decade or a century, but it will certainly happen in the human development.

Once there is technology of this advancement, humans will be able to communicate to other human beings easily and also be able to read the minds of others.

However, it is essential that there is research on how the brain works and the codes and signals of the brain are able to be deciphered.

Elon Musk and Mark Zuckerberg have also seemed highly interested by this idea and share the opinion that it might end up being a reality sooner than we expect.

With the way technology is advancing, it would not be surprising when there are cell-phones of the size of the grain. Also, the chip can be inserted into the brain in a minimally invasive way and it would be able to interact with the brain with much ease.

However, the only bottleneck here is to know the way in which the human brain’s neurons communicate between each other.

There has been a certain level of research by Dr. Eric. He made use of electrodes and algorithms on epilepsy patients, successfully decoding the speech identification pattern of the brain. He thinks that to achieve this type of technology and research, there might be need for a large amount of funds.