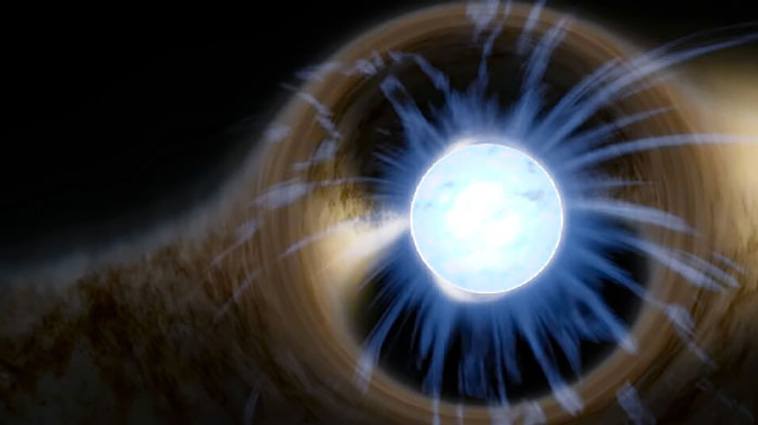 If the timeline of the universe (up to now) was compressed into a year starting on new year’s day, Homo sapiens would appear at 11:54 pm on December 31st
vsbobclear

Mitochondria is only passed down by mother so there’s a concept of mitochondrial eve, all humans today have their mitochondrial dna derived from her
k110111

With the number of potentially habitable Earth-like planets in our galaxy alone, it’s very strange that we haven’t detected alien signals of any kind so far.

There’s lots of theories as to why that is, but my favorite is called the great silenceDark Forest (which sounds way cooler). Basically everyone else out there is being quiet and not transmitting because they know of some danger that we are unaware of, and they don’t want it to find them. Gives me chills.

Edit: It’s interesting that most of the replies here, joking or serious, correspond to legitimate theories on the Fermi Paradox.
azermanus 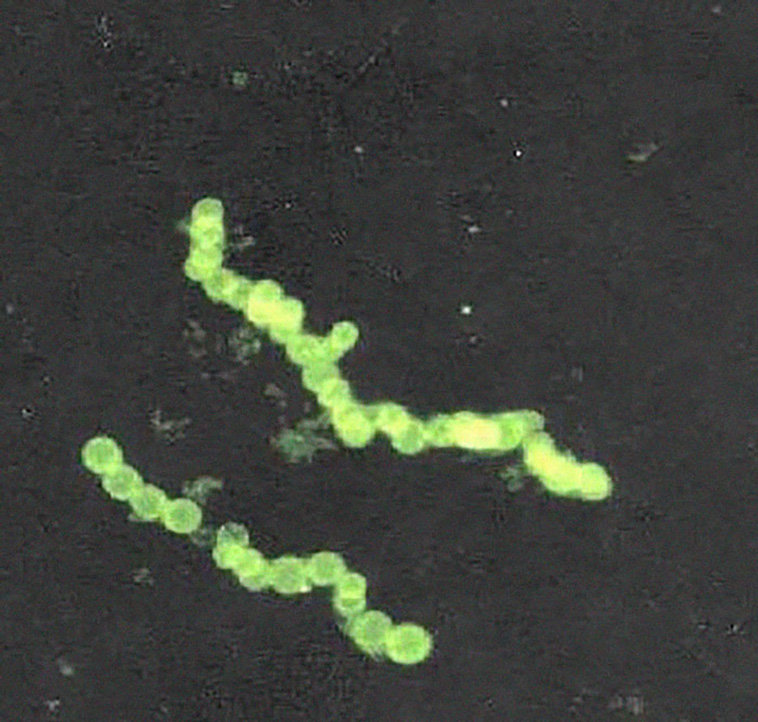 That the biggest bacteria species known, Thiomargarita namibiensis, can have a maximum diameter of 0.7 millimeters, which is big enough for you to see it without a microscope.

That’s insane if you consider that your average bacteria species has a diameter of 0.001 millimeters.

How a computer does what it does. Blows my mind how 1’s and 0’s can do so much. Maybe I’m uneducated, but still mind blowing
VeryAutisticWeeb 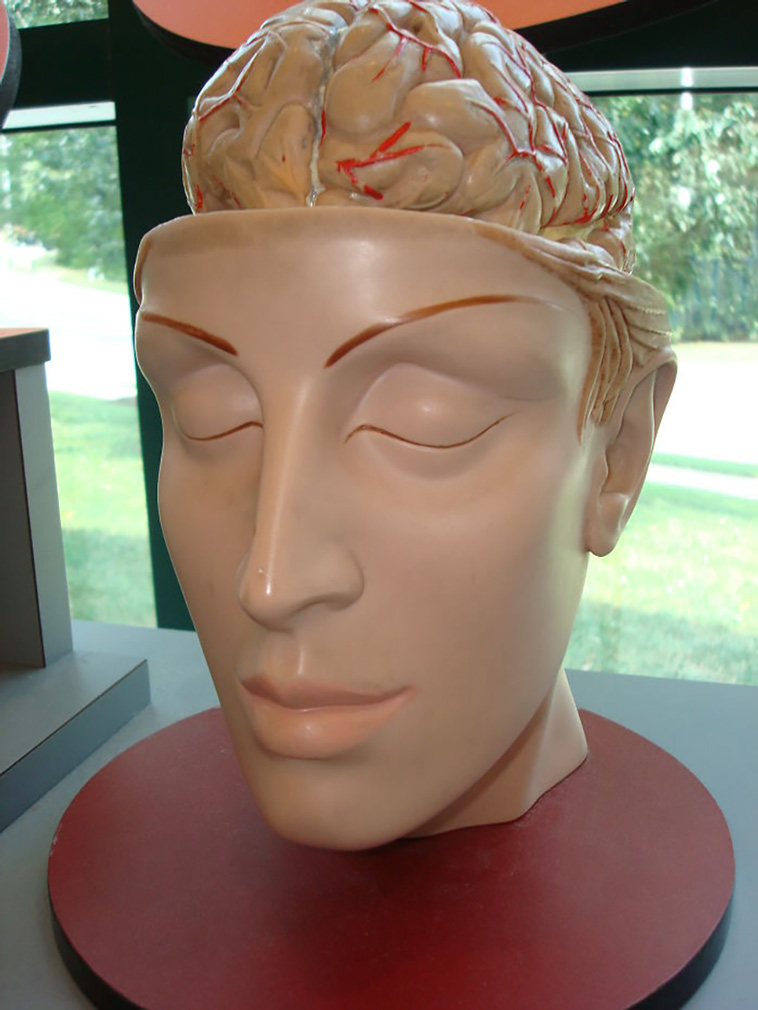 The way the human brain works. These cells that are powered by tiny jolts of electricity are collectively having conscious thoughts, coming up with morals and empathy and every human behavior 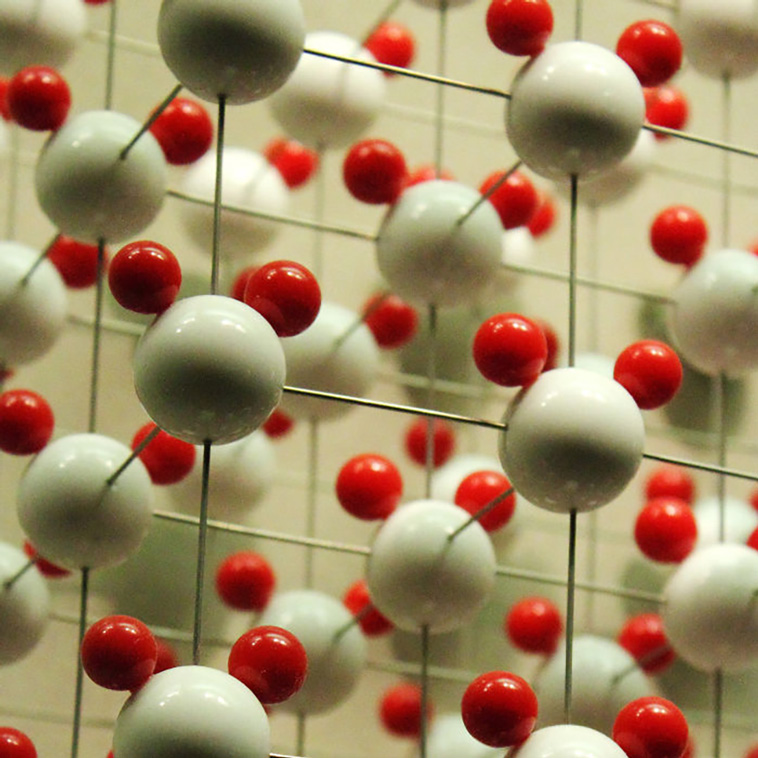