The Ceremonial And Parade Helmets Of Charles V 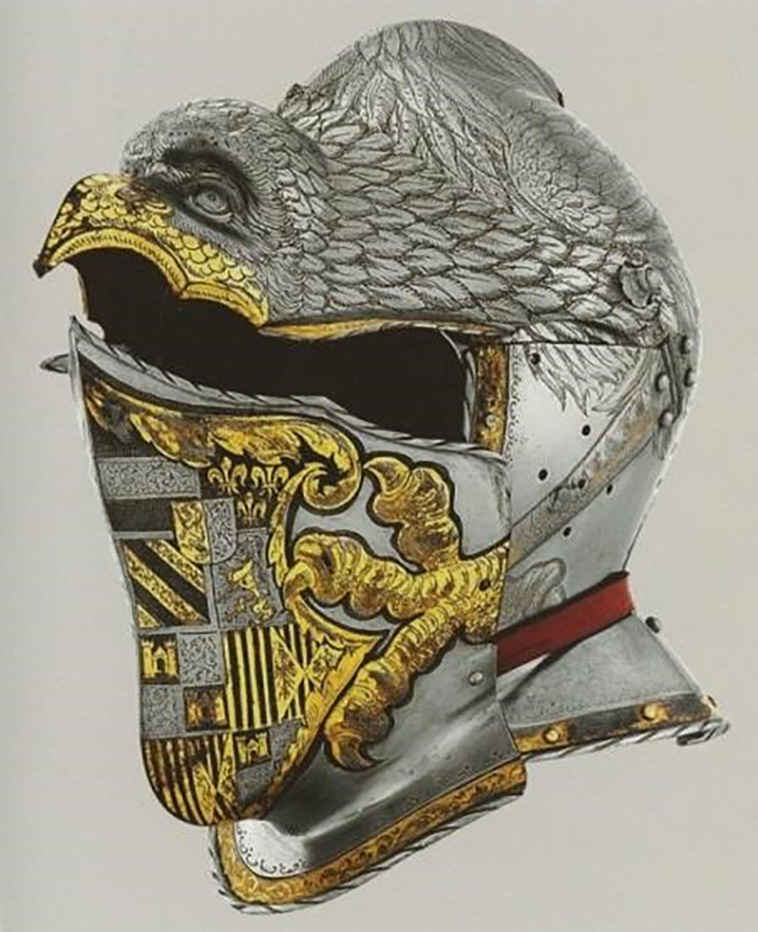 Emperor Charles V’s helmet. It was crafted by Desiderius Helmschmid, who was a member of the Helmschmieds of Augsburg who was one of late medieval Europe’s foremost families of armorers, c.1540. 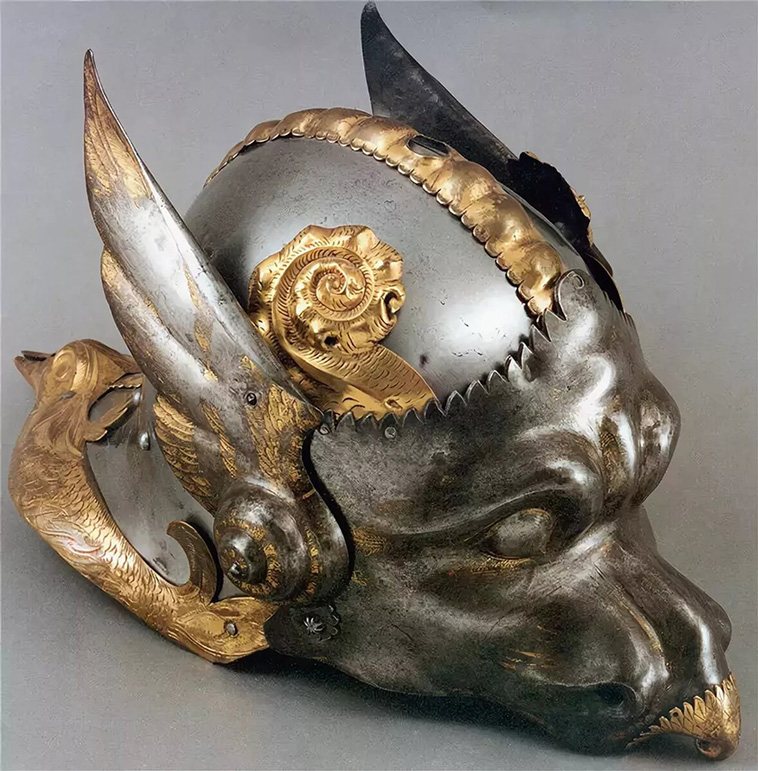 Emperor Charles V’s burgonet helmet. It was crafted by Kolman Helmschmidc who was also a member of the Helmschmieds of Augsburg, c. 1530 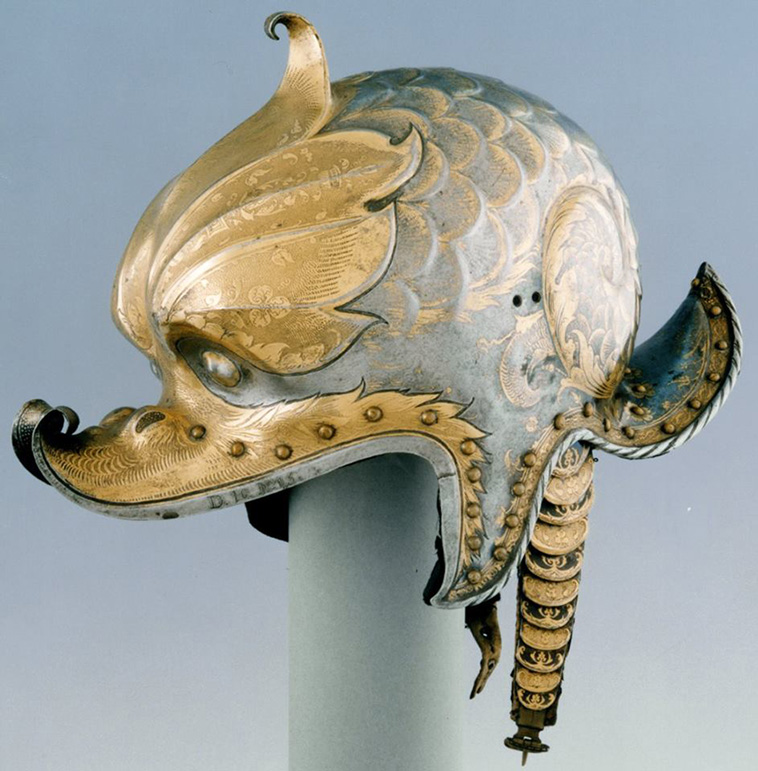 Extremely rare Anglo-Saxon Helmet of gold and silver from the 7th century reconstructed from fragments found near Lichfield, England. The Staffordshire Hoard is the largest collection of Anglo-Saxon gold and silver ever discovered, held by the Birmingham Museums Trust. 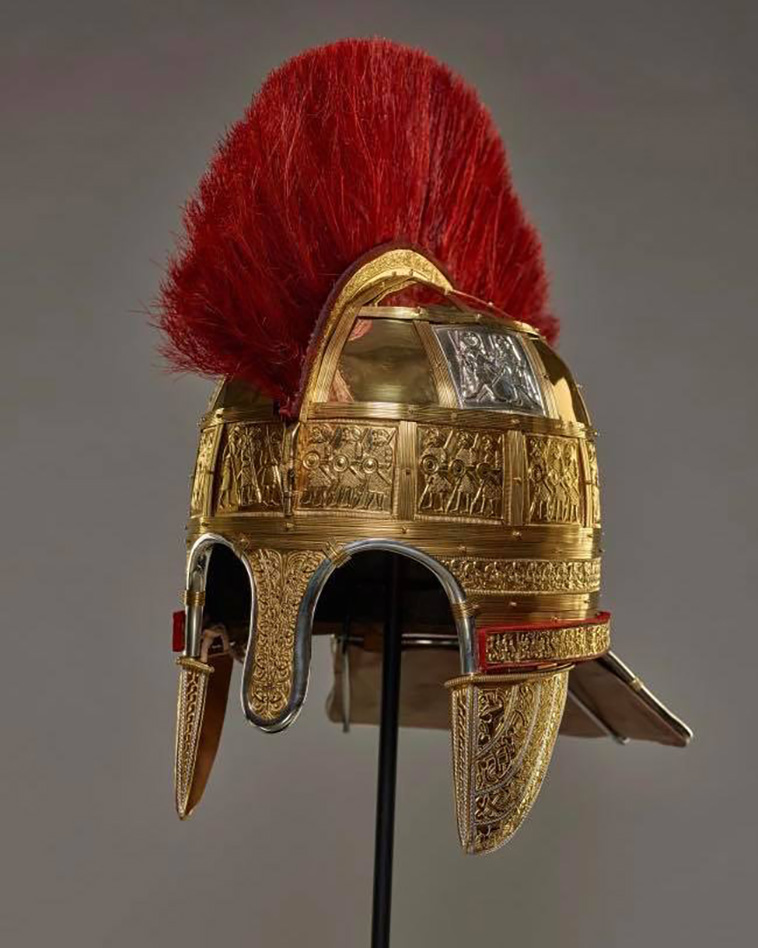 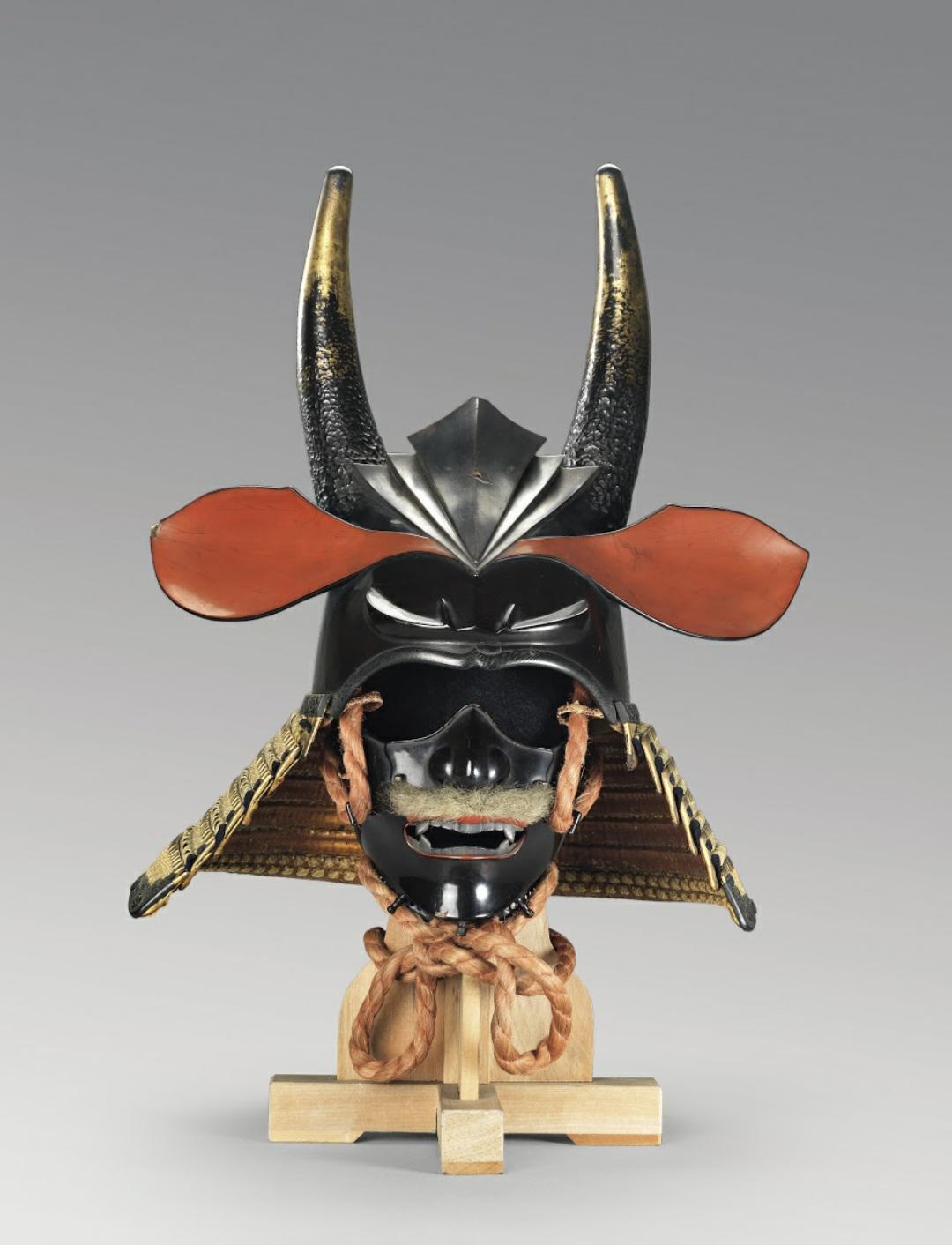 Roman Helmet of a Secutor

Roman helmet of a secutor – a kind of gladiator who usually fought against a retiarius. The object was found in the Ludus Gladiatorius barracks in Pompeii. 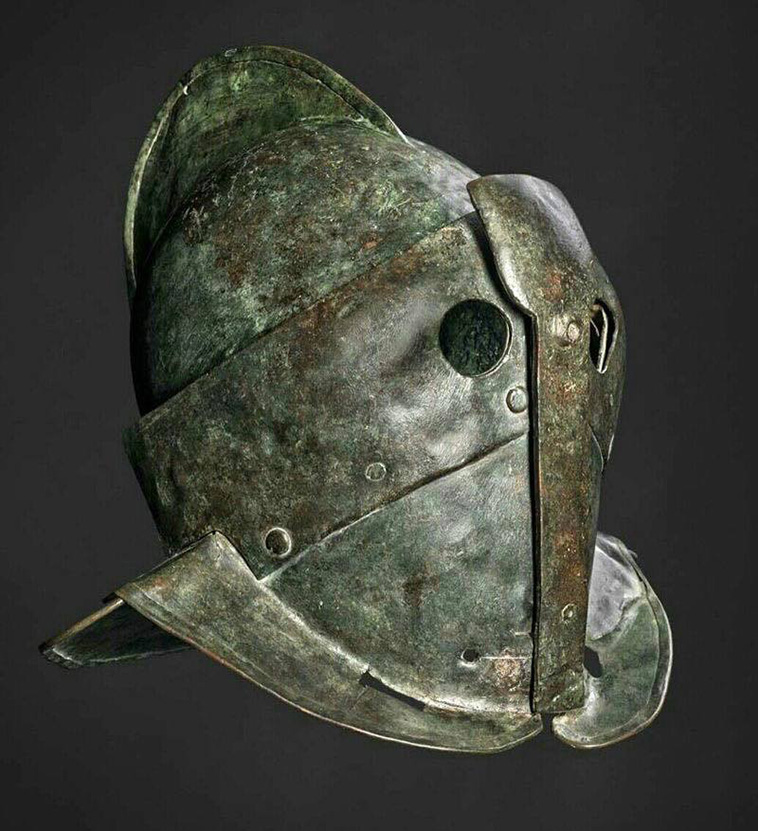 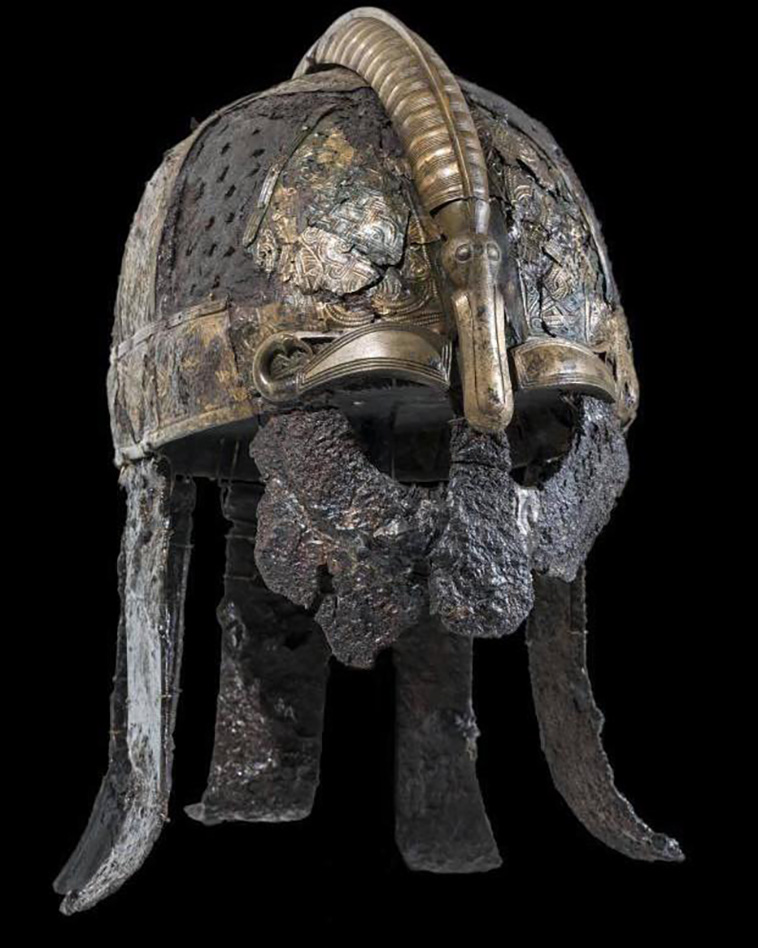 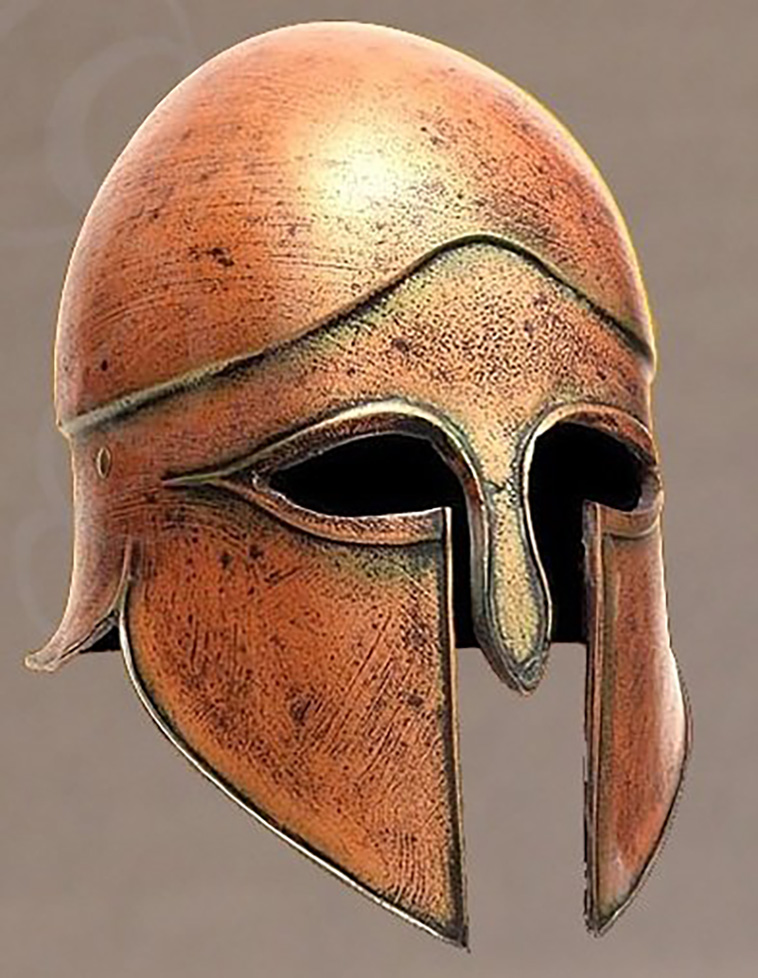