We like to say we know less about the ocean here on Earth than we do about the surface of Mars, because while we have a vague idea of its overall structure, we’ve only properly seen less than 0.05 percent of it. 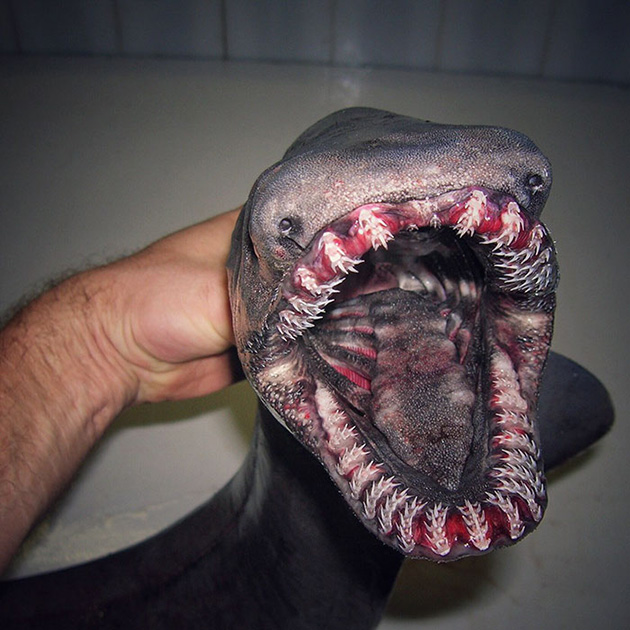 Imagine we discover an alien planet that’s teeming with life, and we’ve only explored an area the size of Tasmania – that’s what we’re dealing with when it comes to the ocean. And now, thanks to this awesome deep-sea diver, we’re getting a glimpse at what’s really down there. 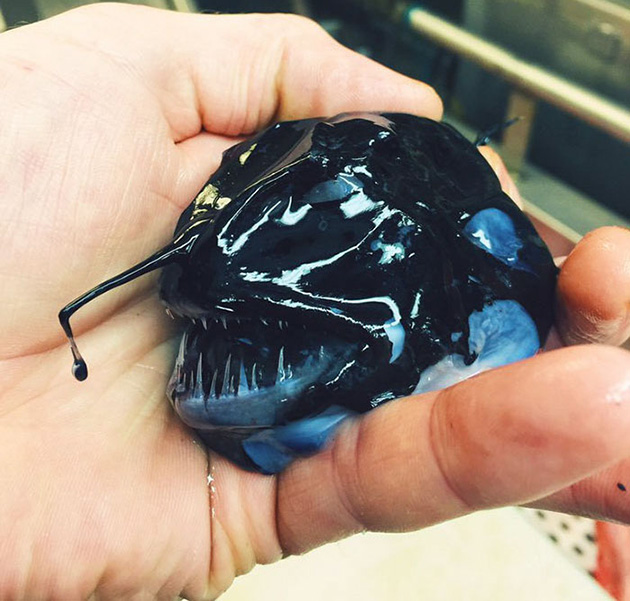 A Russian trawlerman named Roman Fedortsov has been sharing images of some of the fascinating, peculiar and occasionally nightmarish creatures from the depths that have been turning up in his fishing nets. 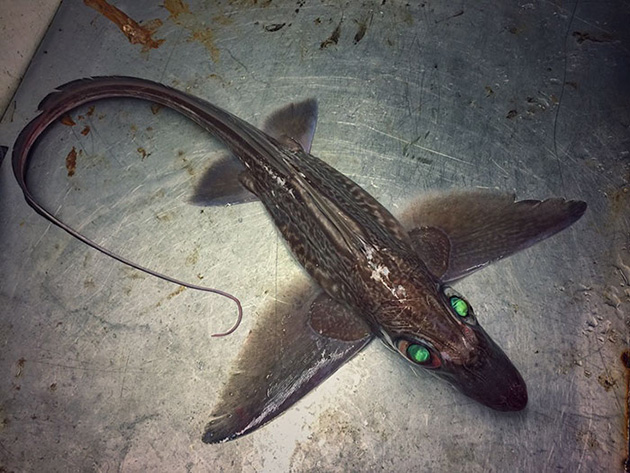 Fedortsov’s trawler operates out of the port city of Murmansk in north west Russia, and he told the Moscow Times he’s surprised by a number of the creatures he discovers that he struggles to identify. 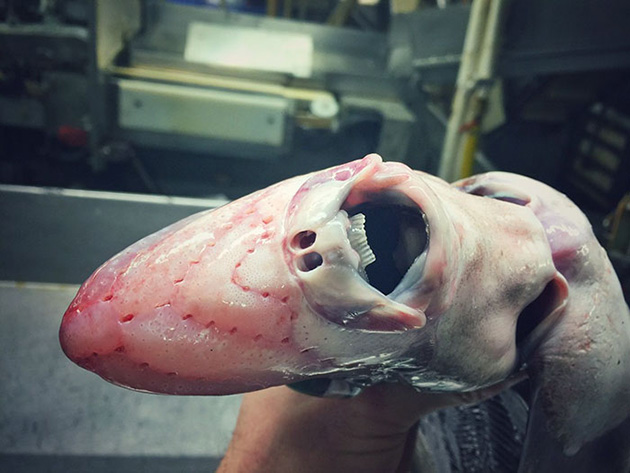 The pictures invoked some controversy and backlash with arguments such as deep sea creatures should be left alone. Many of the deep sea beings die because of the change of pressure when brought to the surface, and this raises the question of whether they should be killed just for the sake of a sensational tweet. Plus, after seeing such creatures for the first time, people are afraid humans would destroy the delicate ecosystem of the mysterious beings. 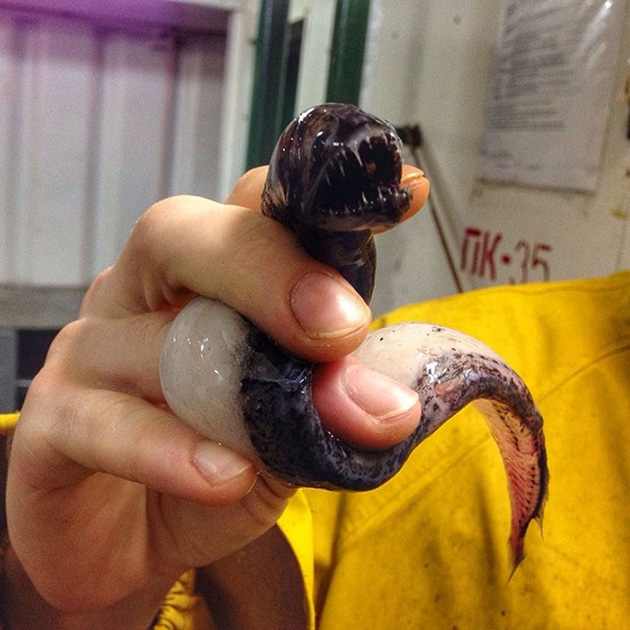 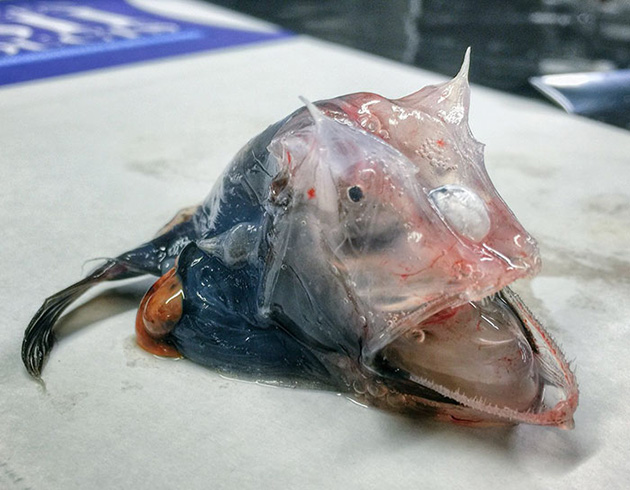 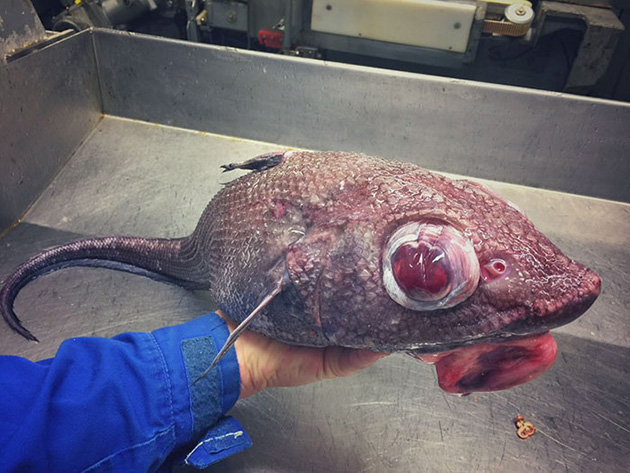 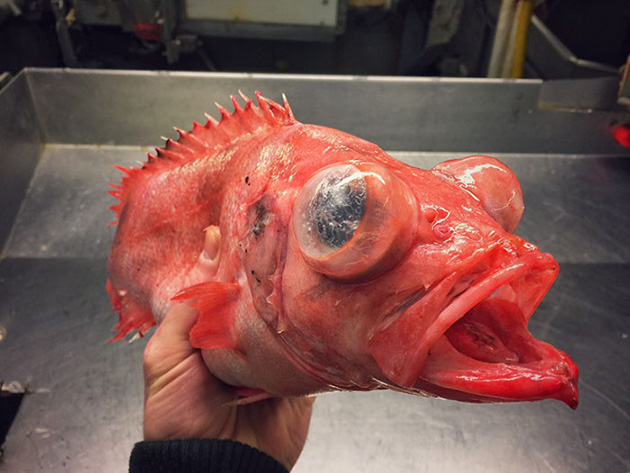 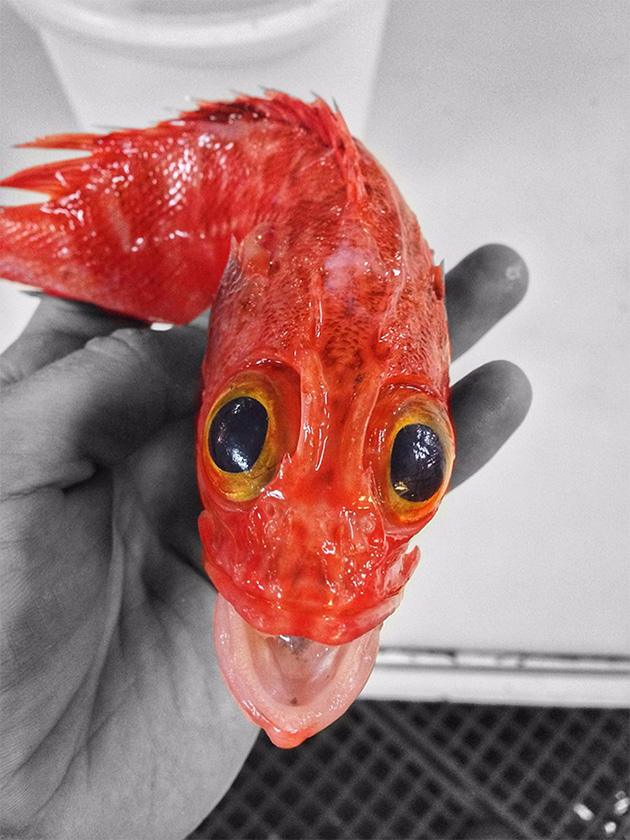 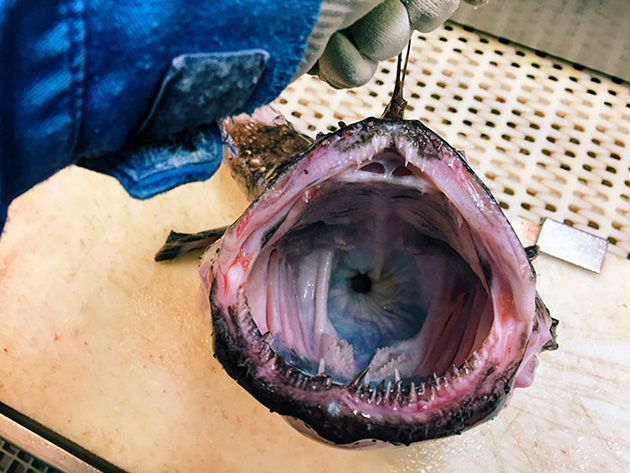