“I had no idea that I was gonna love you so much.” 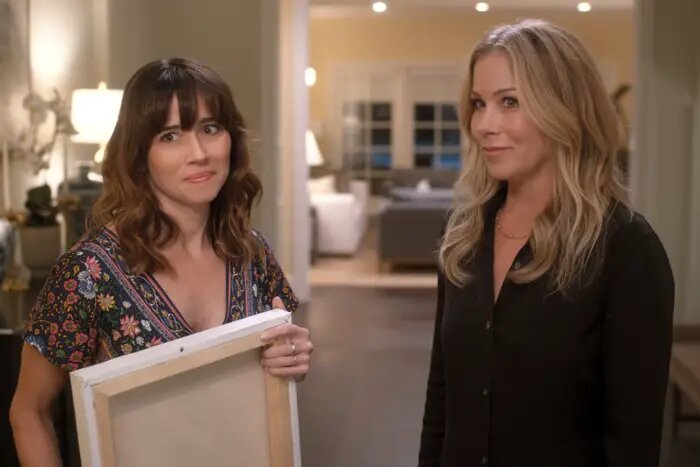 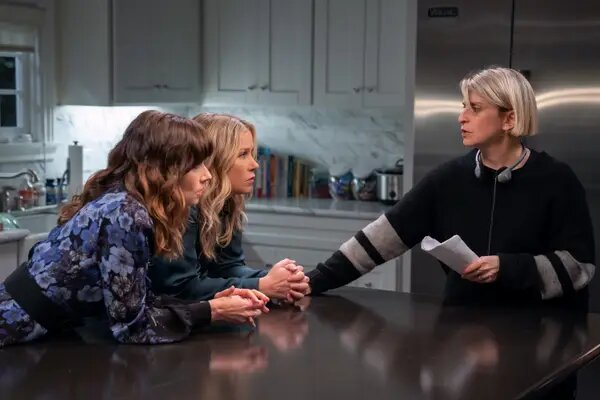 Today, Netflix announced that Dead to Me will return for a third and final season. 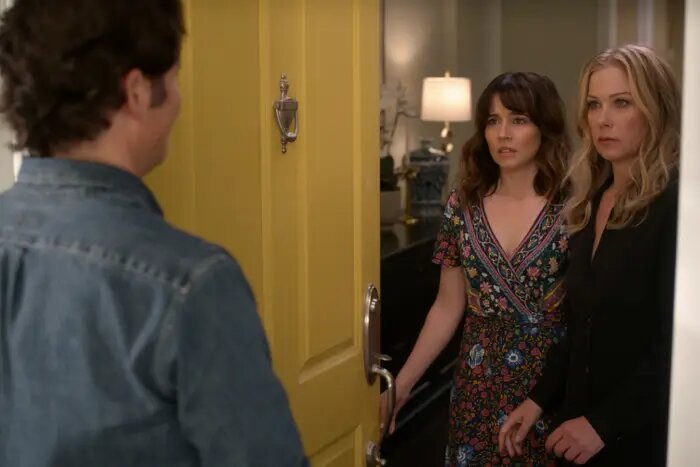 The streaming service announced Monday that it had formed a multi-year partnership with Feldman for original series and other projects. Under this new partnership, Feldman’s acclaimed comedy Dead to Me will return for a third and final season. 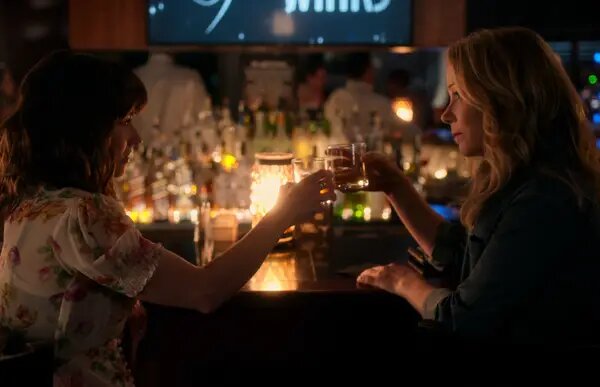 The renewal comes after a massive Season 2 cliffhanger, which showed Jen and Judy getting into a car accident that Ben shockingly caused. 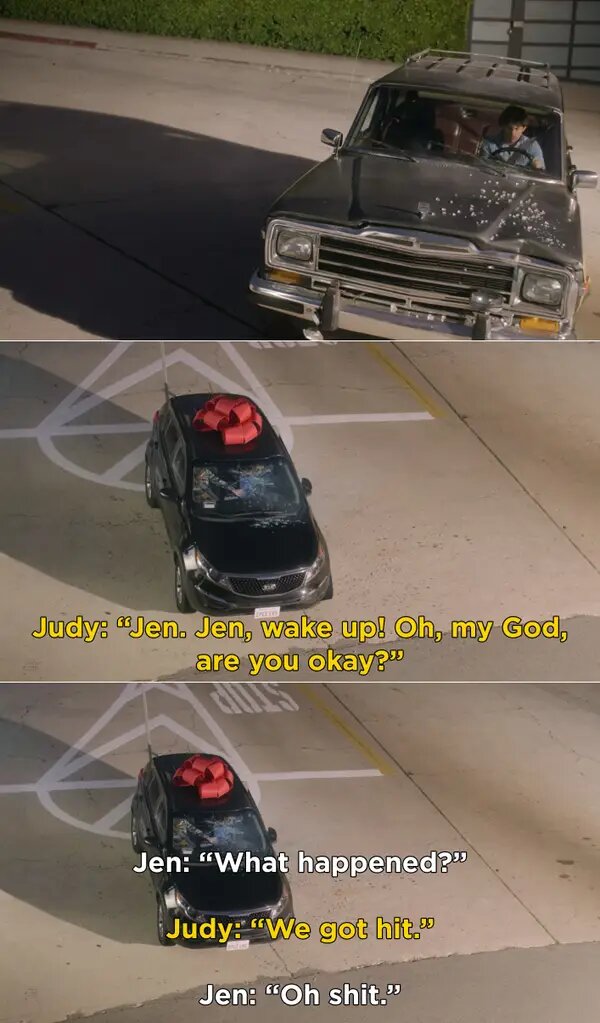 And, of course, after a season of hiding Steve’s body and trying to stop everyone from finding out about it — let’s be real, this is TV, so those secrets won’t stay buried forever.

In a statement about the third season, creator Liz Feldman said, “From start to finish, Dead to Me is exactly the show I wanted to make and it’s been an incredible gift.”

She continued, saying, “Telling a story sprung from grief and loss has stretched me as an artist and healed me as a human. I’ll be forever indebted to my partners in crime, my friends for life, Christina and Linda, and our brilliantly talented writers, cast, and crew.”