Have you ever heard an animal named an aardwolf? Aardwolves coming from the same family as the hyena can be the cutest wild animals. Meet the cutest animal of wildlife!

This little critter is a baby aardwolf 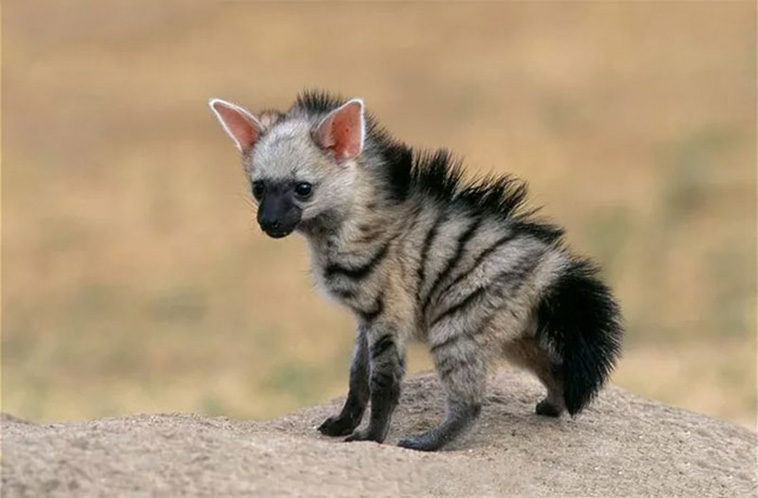 The adults are just as cute as the babies 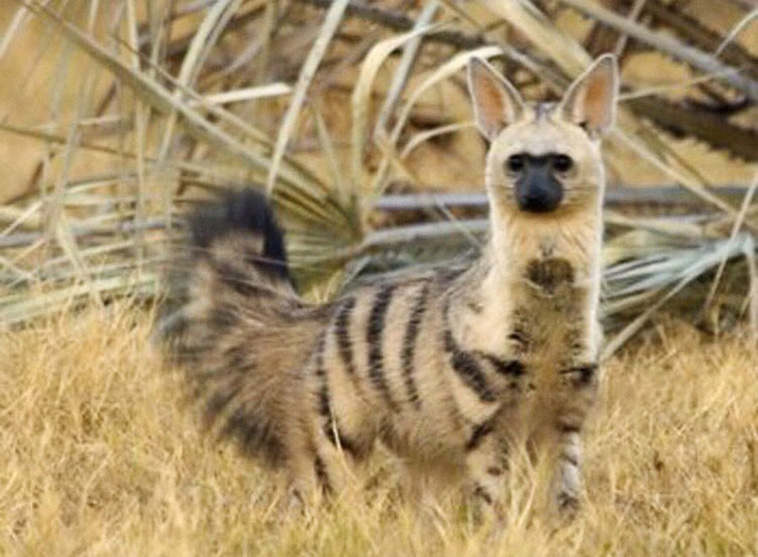 Aardwolves come from the same family as the hyena, but these guys have mohawks! 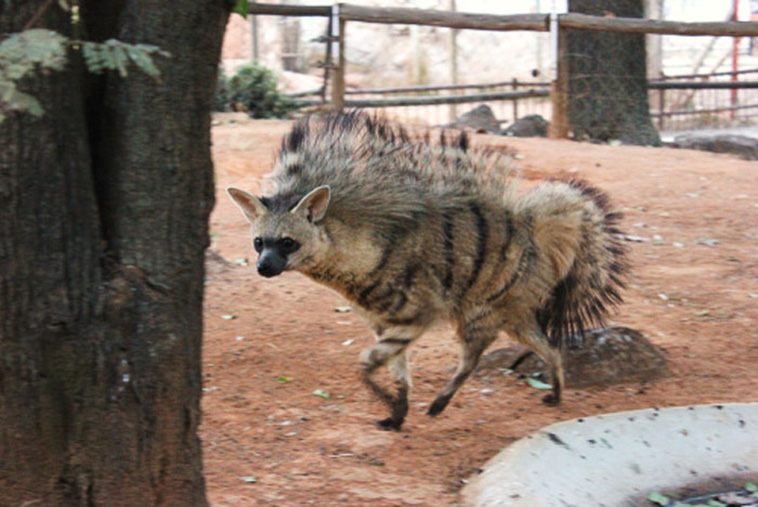 Unlike their bone-chomping cousins, aardwolves prefer to munch on termites 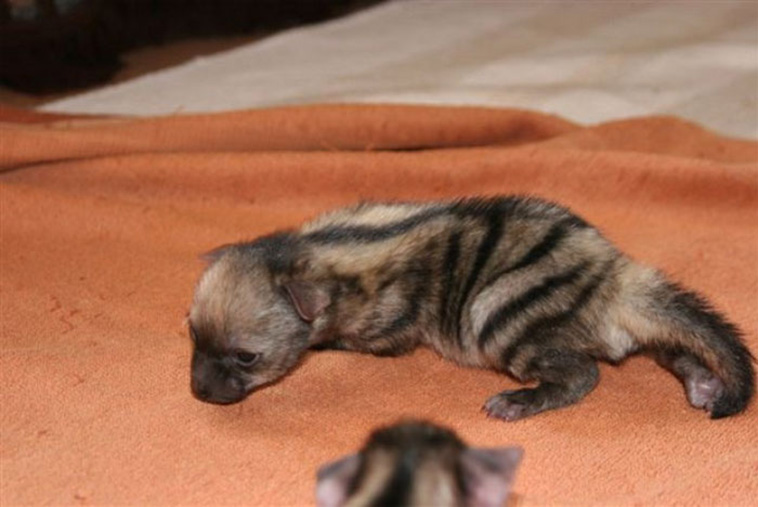 Scientists once thought they were solitary creatures, but actually they’re very family-oriented 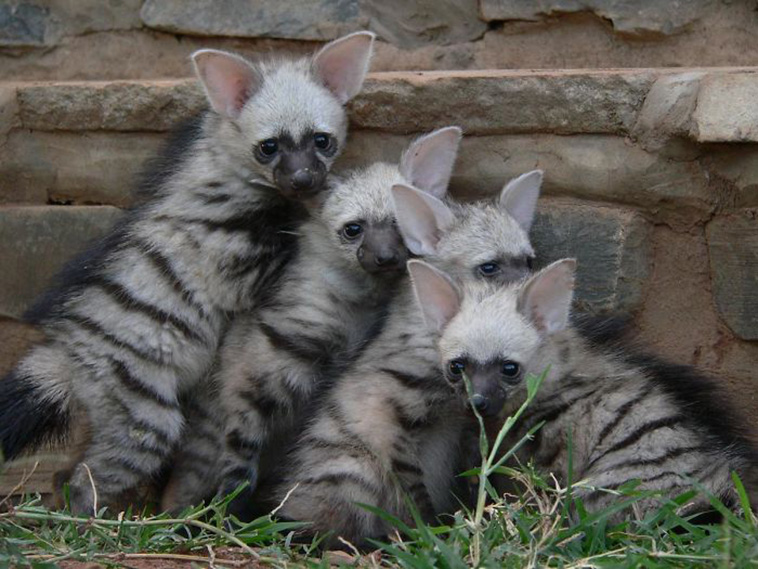 They often don’t dig the holes themselves, however, preferring to inhabit abandoned burrows of other animals 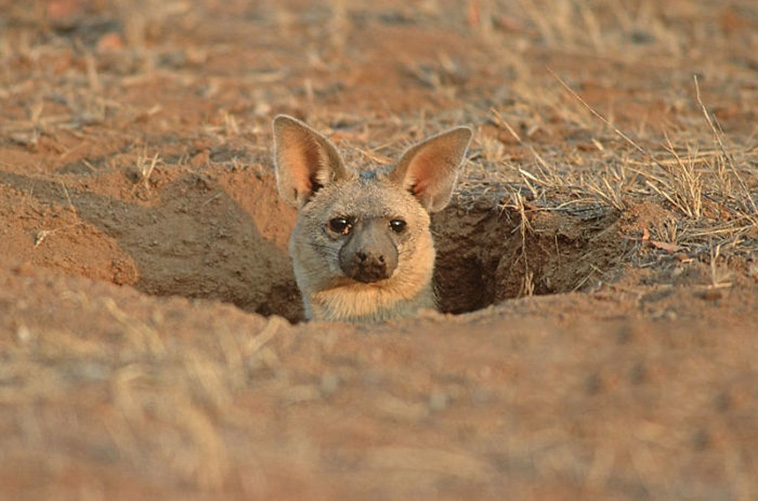 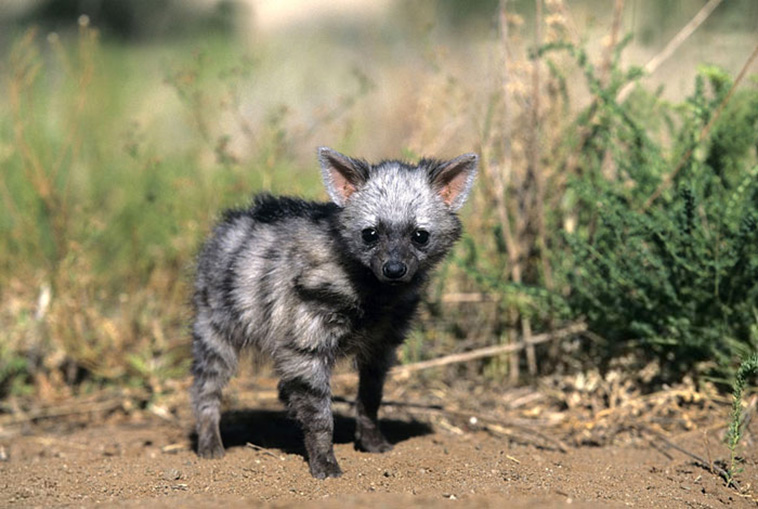 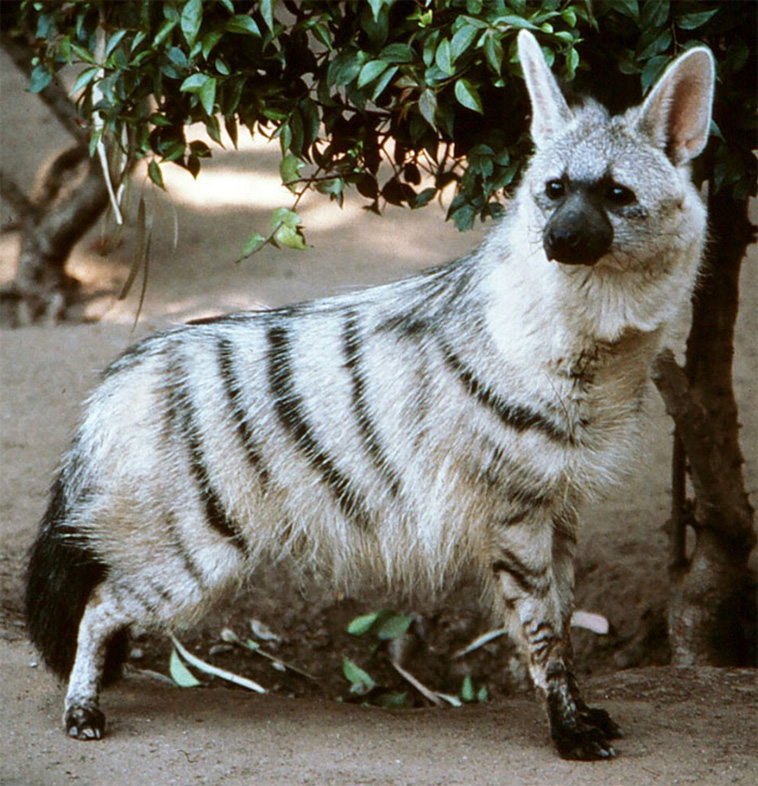 An adult grows to roughly the same size as a fox 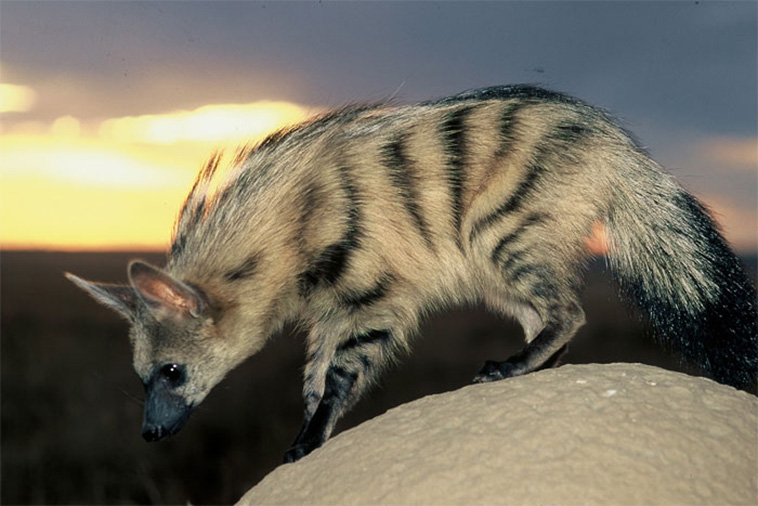 Being monogamous creatures, they stay with the same mate for their entire lifetime 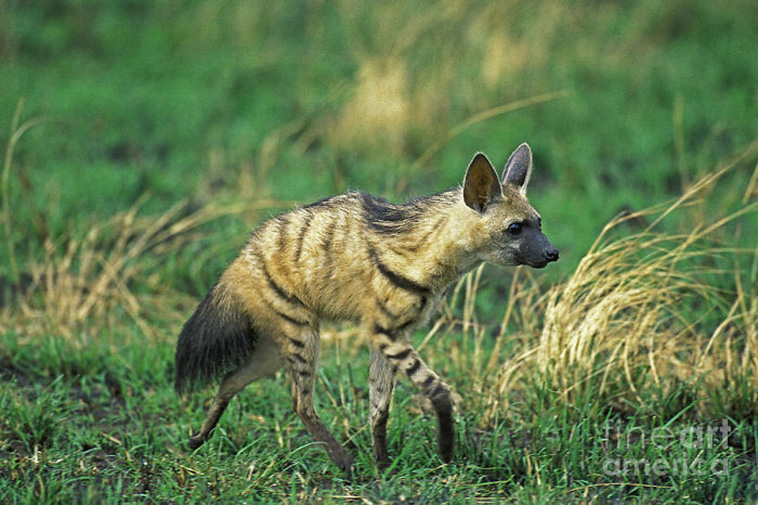