Earlier this week, a bill was passed in the Senate and this make California the first state to ban the breeding of dogs, rabbits and cats commercially.

The legislation, AB-485, is kicking against the use of puppy mills: this facility is used to breed animals in dirty, crowded, and inhumane conditions. 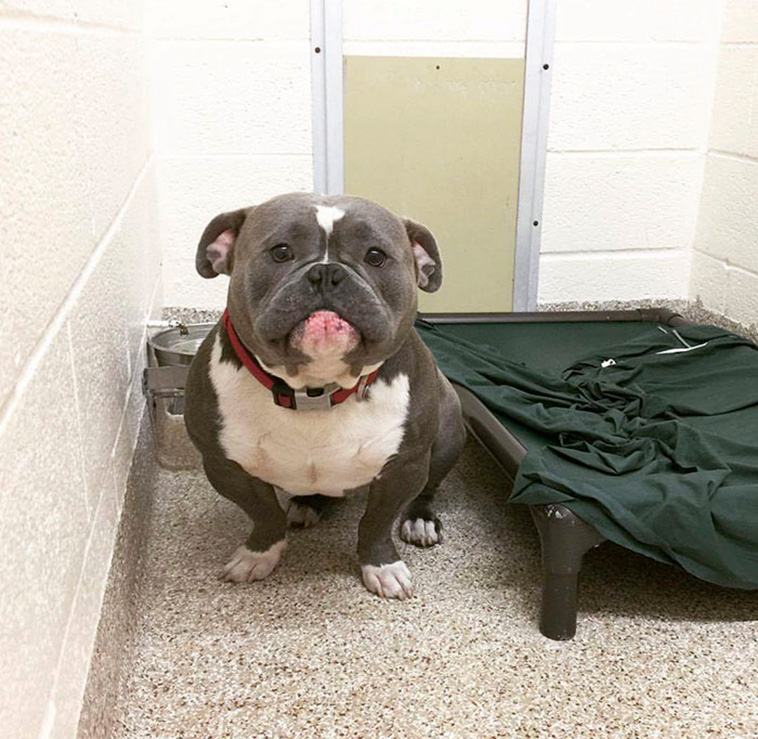 Frank The Tank, rescued from BARCS

Pet stores and dealers will be forced (because of the bill) only to allow the sales and adoption from rescue organizations, humane societies and animal shelters.

All pet stores in California will have to maintain records which is enough to document the source of each cat, dog, or rabbit being sold by the pet store and to post, in a distinct location on the cage, a sign which will show all the details about the pet.

Any pet store that is guilty of selling commercially bred animals would have to pay a fine which can be up to $500 depending on the violation. This bill will become fully effective by January 2019 once Governor Brown sign the bill

‘The passage of the Bill by the Assembly is a great victory and one that would be known for decades,’ Chris DeRose said, this is the last chance for animal’s founder and president. ‘We are glad that our state leads the way in addressing this crucial issue. The selling of rescue and shelter animals in a pet store is a huge venture – but this will help to address millions of unwanted animals that are homed every year.’