One of the most famous Chinese photojournalists has gone missing in China, and there are reports that he was arrested by government security officers. 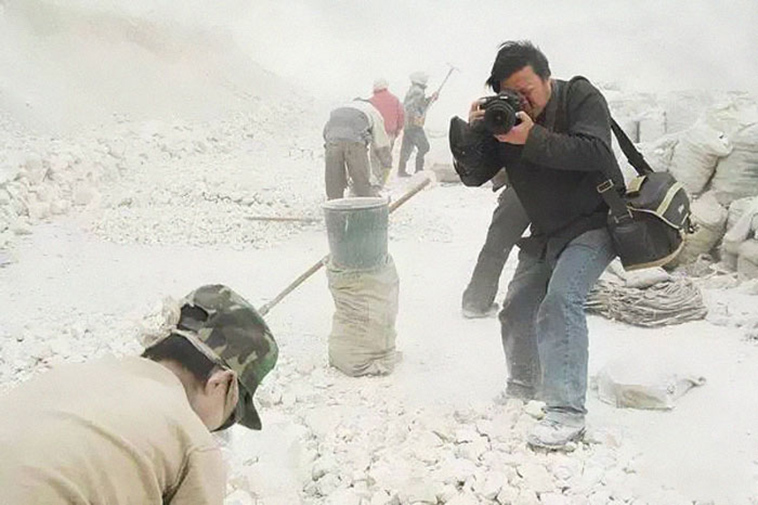 Lu Guang, who has won some of photography’s most prestigious awards for documenting social issues in China, was visiting the Xinjiang region in northwest China when he was taken away, Lu’s wife Xu Xiaoli says.

On 23rd October, Guang flew to Urumqi, the capital of Xinjiang region, where he had planned to attend some photography events. Later, he was to fly to Sichuan to meet his friend Mr. Chen to participate in a charity event. But Mr. Chen was unable to find or contact the photographer. 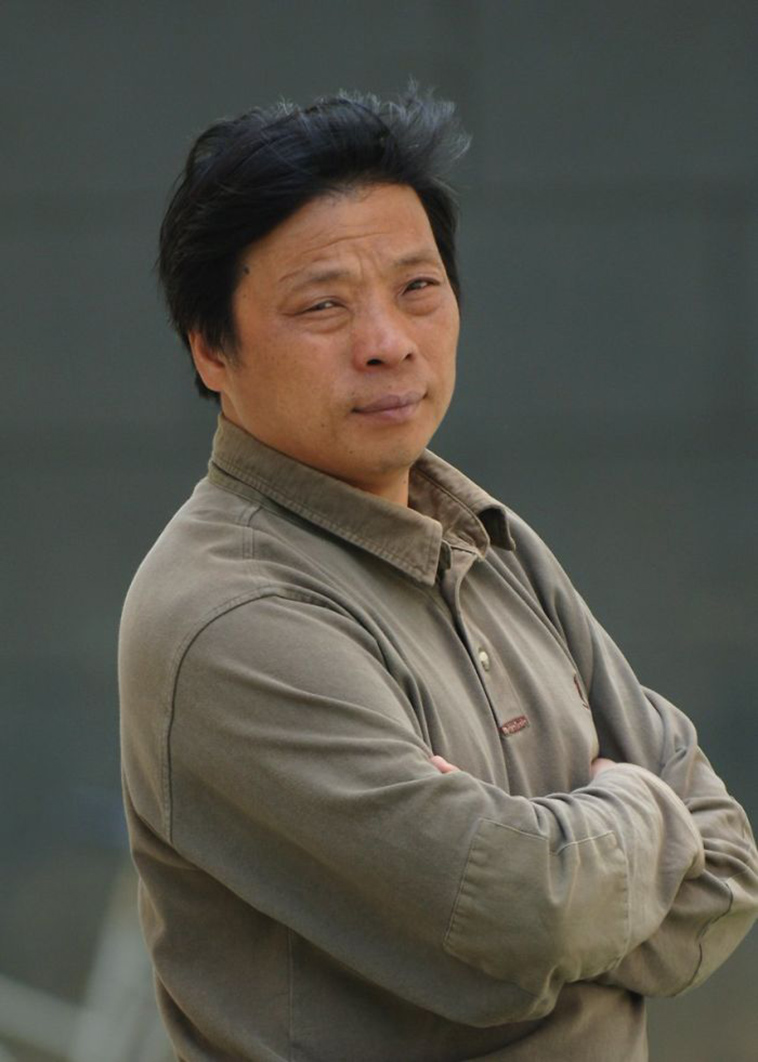 “The authorities haven’t informed me of his whereabouts,” she said in a phone interview from New York, adding that she was told by the wife of the photographer who invited Lu that state security took both into custody.

Lu’s work has featured subjects Beijing may consider “sensitive,” like pollution, AIDS patients and drug addicts. Foreign journalists in Xinjiang, where a network of detention centers houses masses of Chinese Muslims disappeared for “re-education,” have routinely been detained or monitored by security agents. 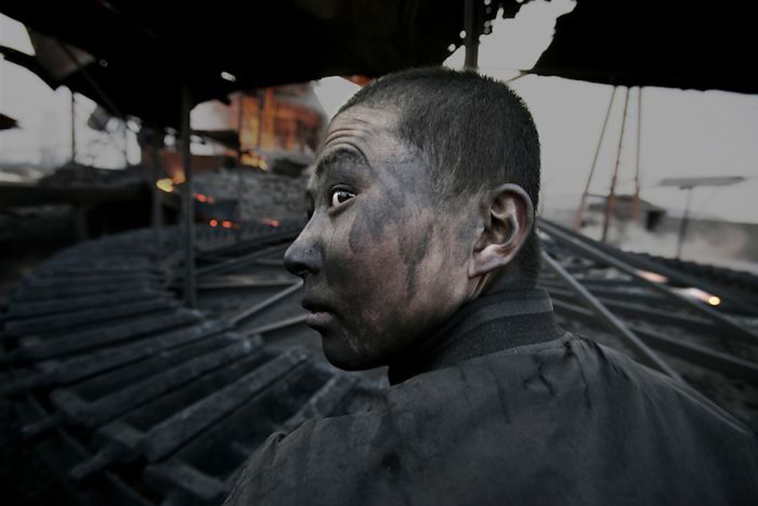 A heavy truck carrying coal and lime drives away, causing dust to fly and harming the nearby residents. 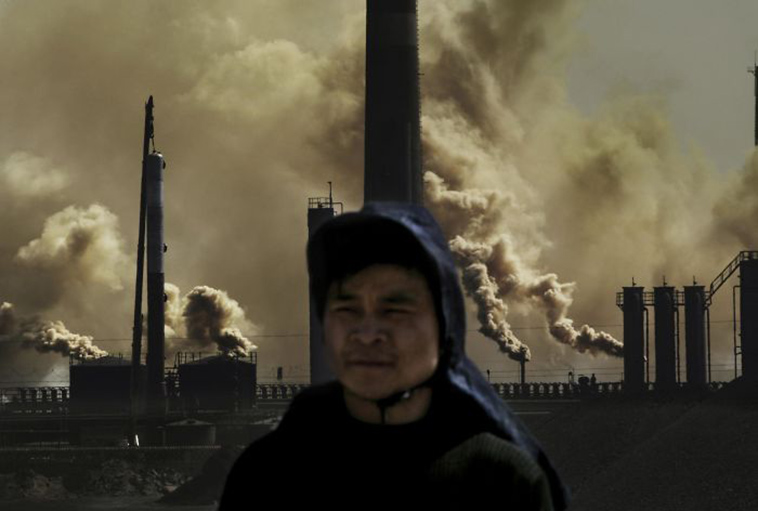 Eleven-year-old Xu Li of Hutsou is diagnosed with bone cancer. 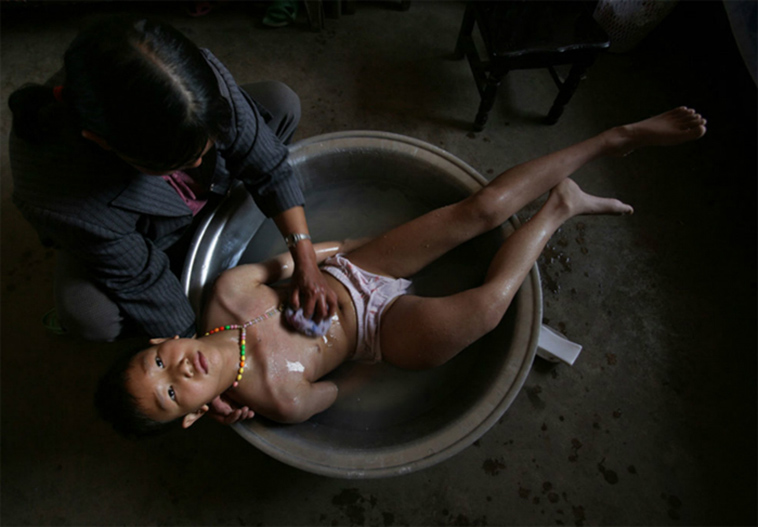 Children also live in the industrial district. China is now the world’s second-largest economy. Its economic development has consumed lots of energy and generated plenty of pollution. 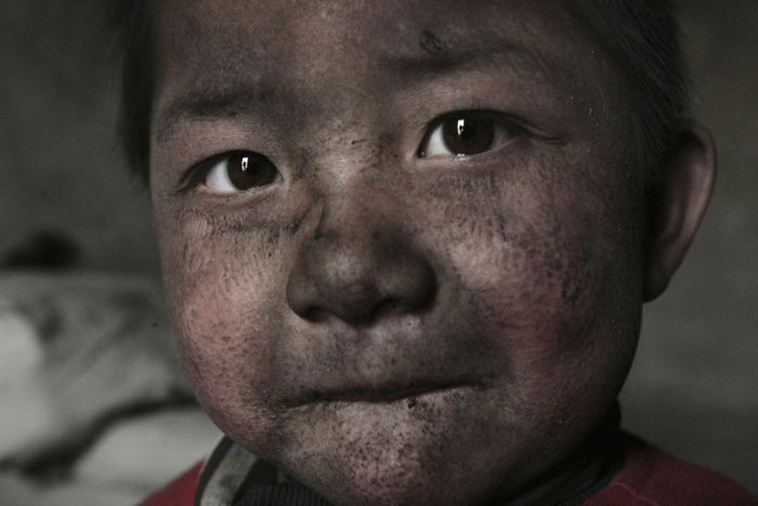 On 16 July 2010, the pipeline of the Newport Oil Wharf of Dalian Bay exploded, sending lots of oil into the sea. Many fishing boats were assigned to clean up the oil contamination for 8,150 times. 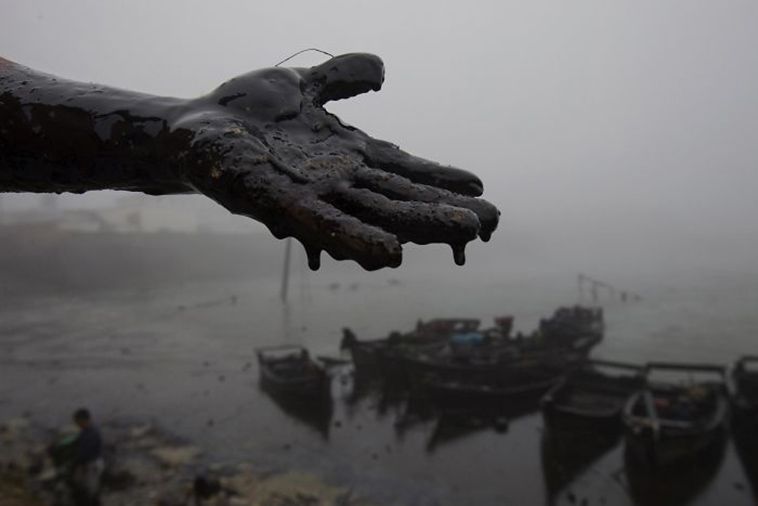