Behind the scenes, celebrities, famous people, fashion, movies, portraits have always been high-in-demand. The increased press coverage of Marilyn lead to enormous headaches but catapulted her to a whole new level at Twentieth Century-Fox through the production of “Niagara”. 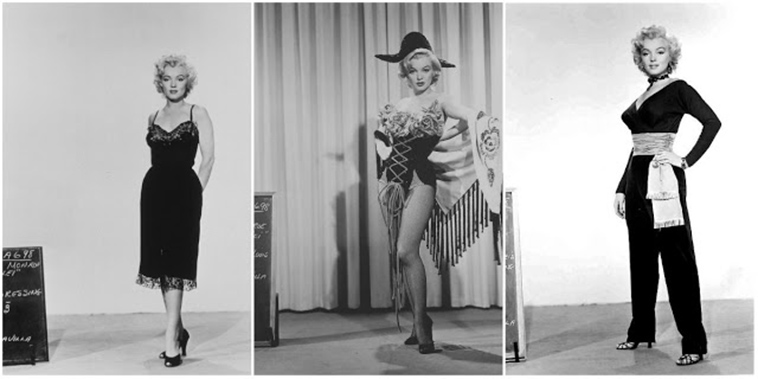 In June of 1952, Twentieth Century-Fox handed her the best birthday present by giving her the role of Lorelei Lee in the film production of Gentlemen Prefer Blondes. The Broadway production was a huge success running for over two years and starring Carol Channing as Lorelei.

Scroll down and check out the behind-the-scenes photographs of Marilyn’s wardrobe test for the part of Lorelei. 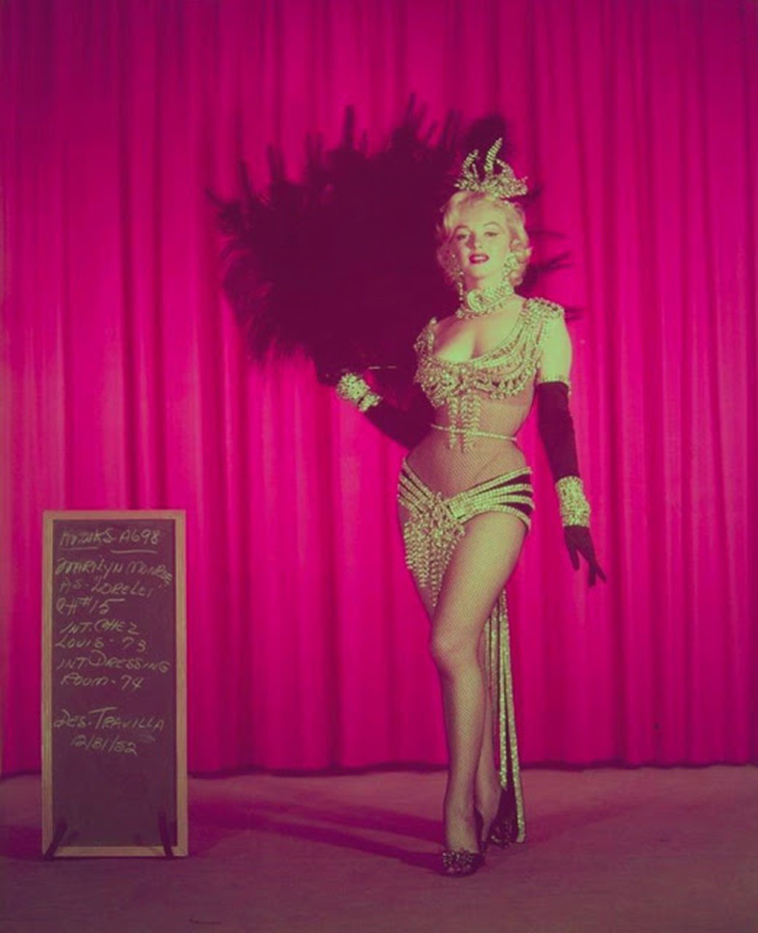 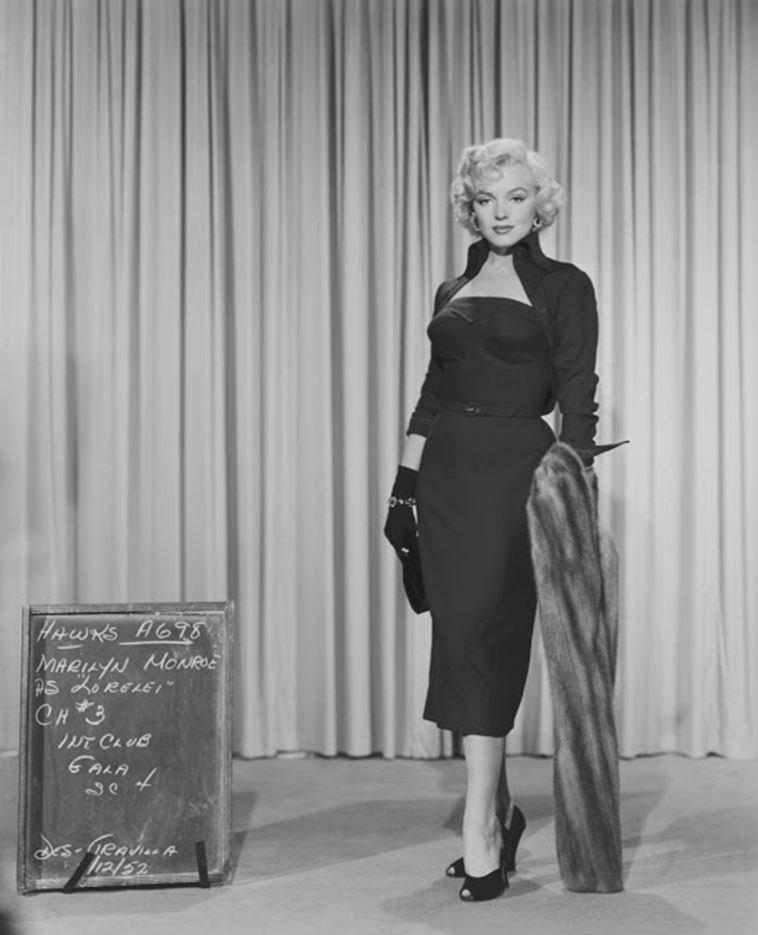 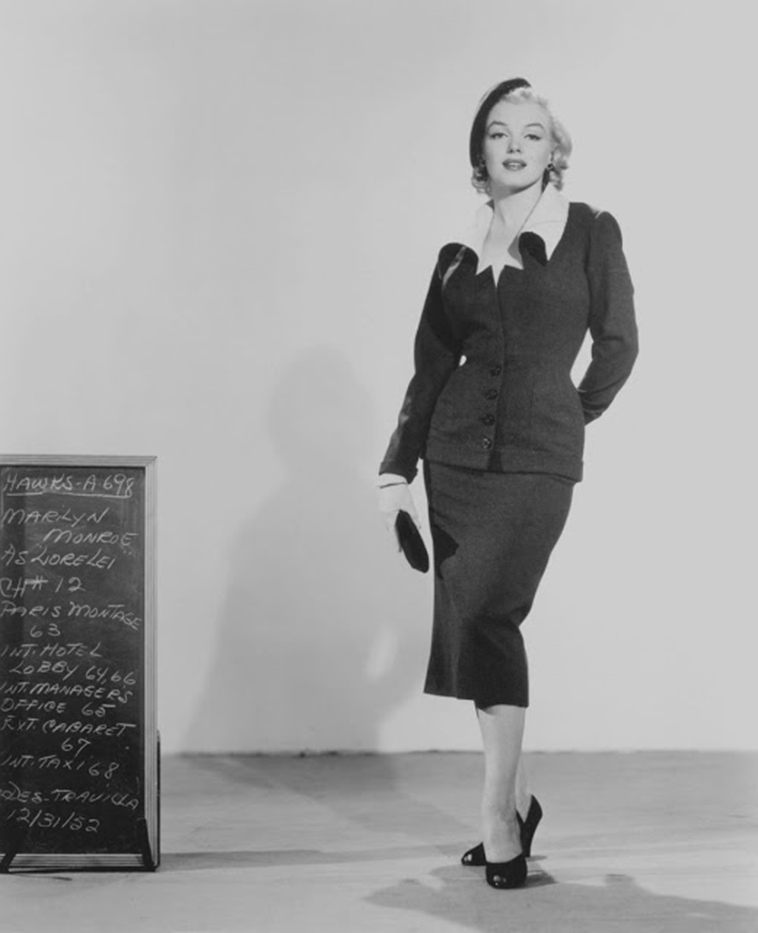 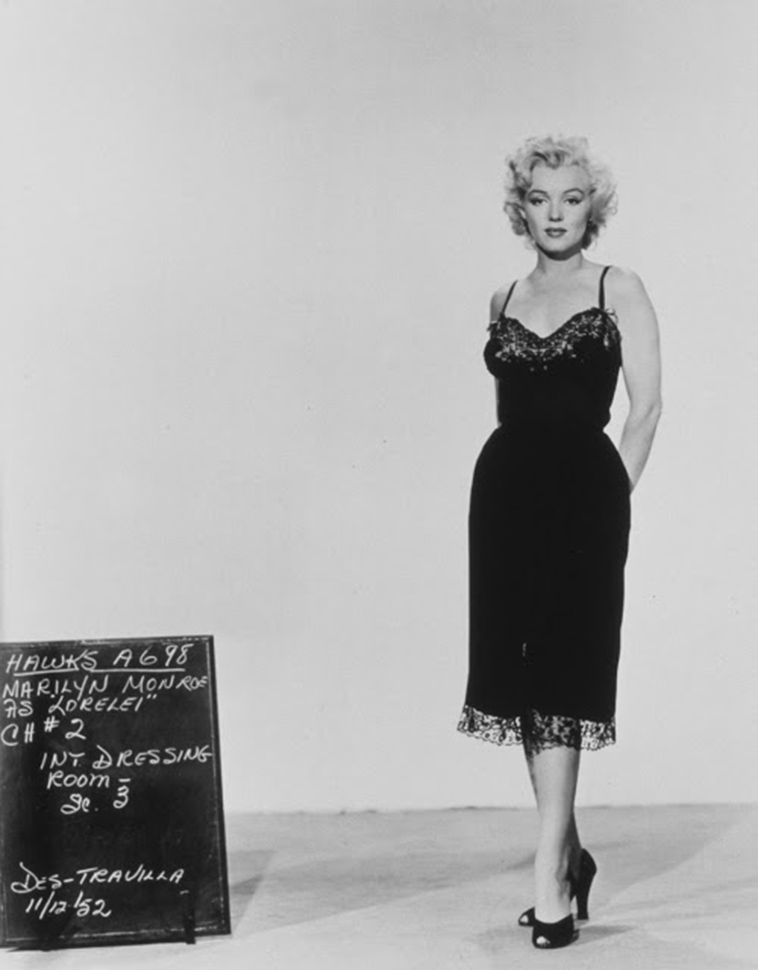 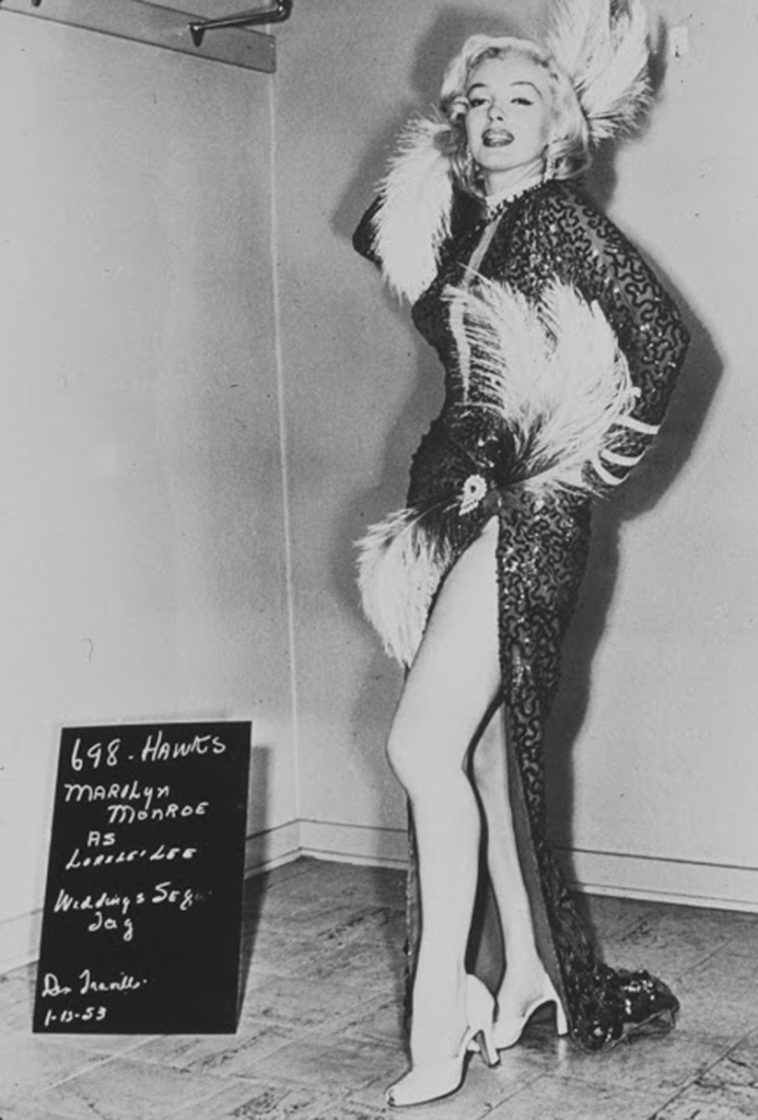 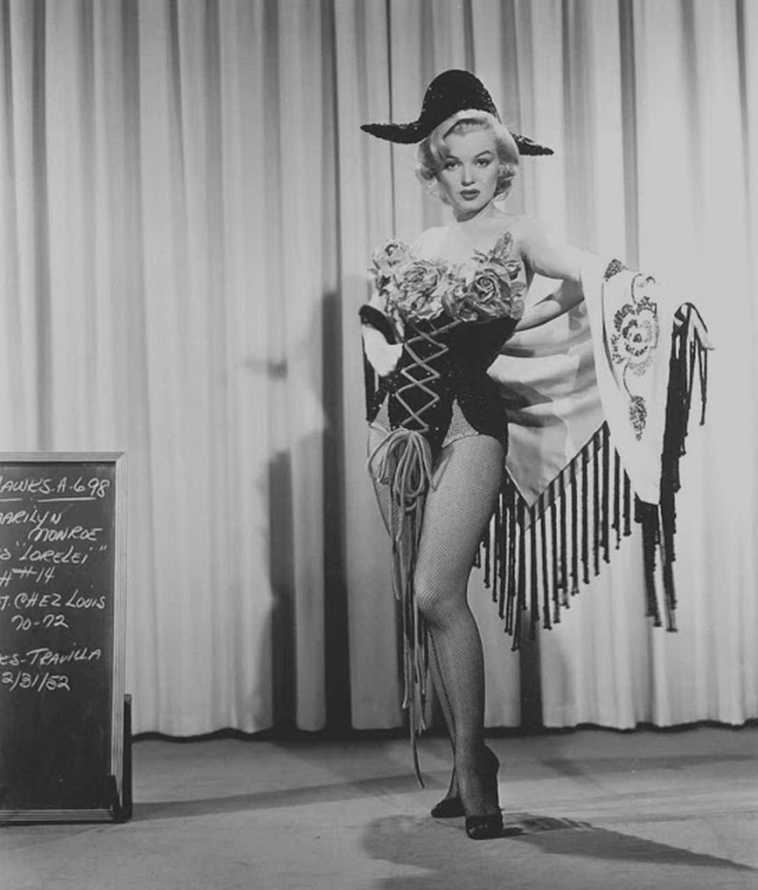 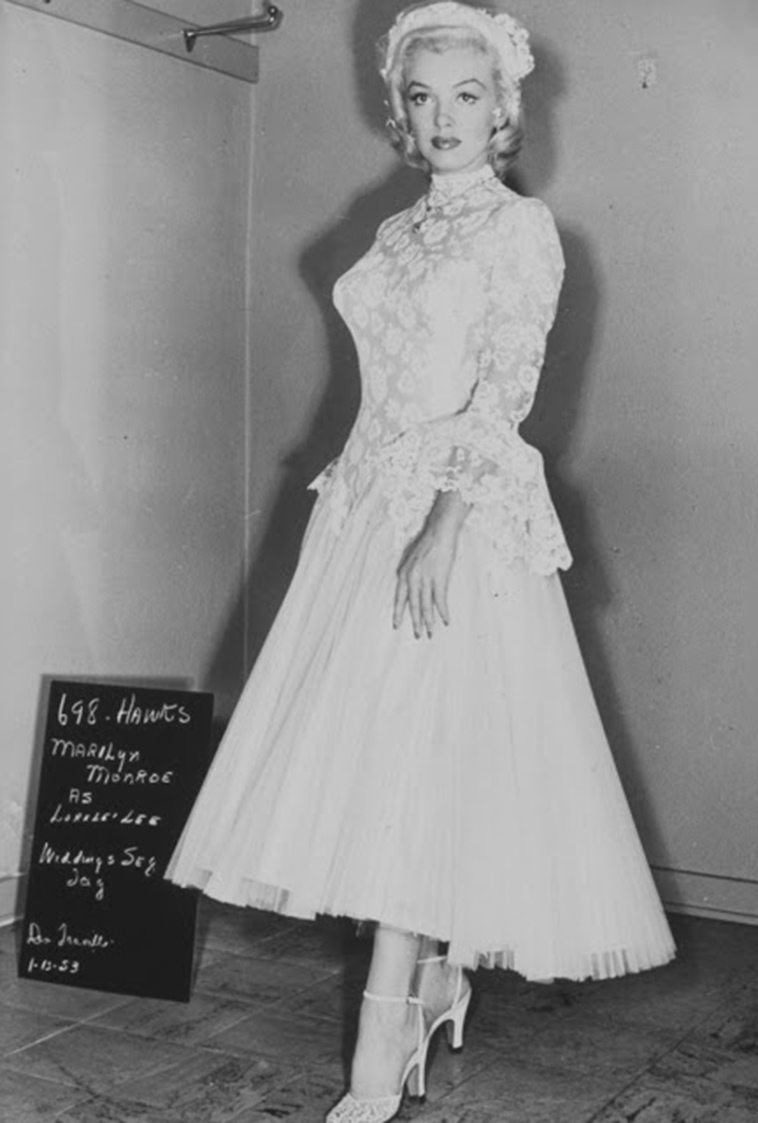 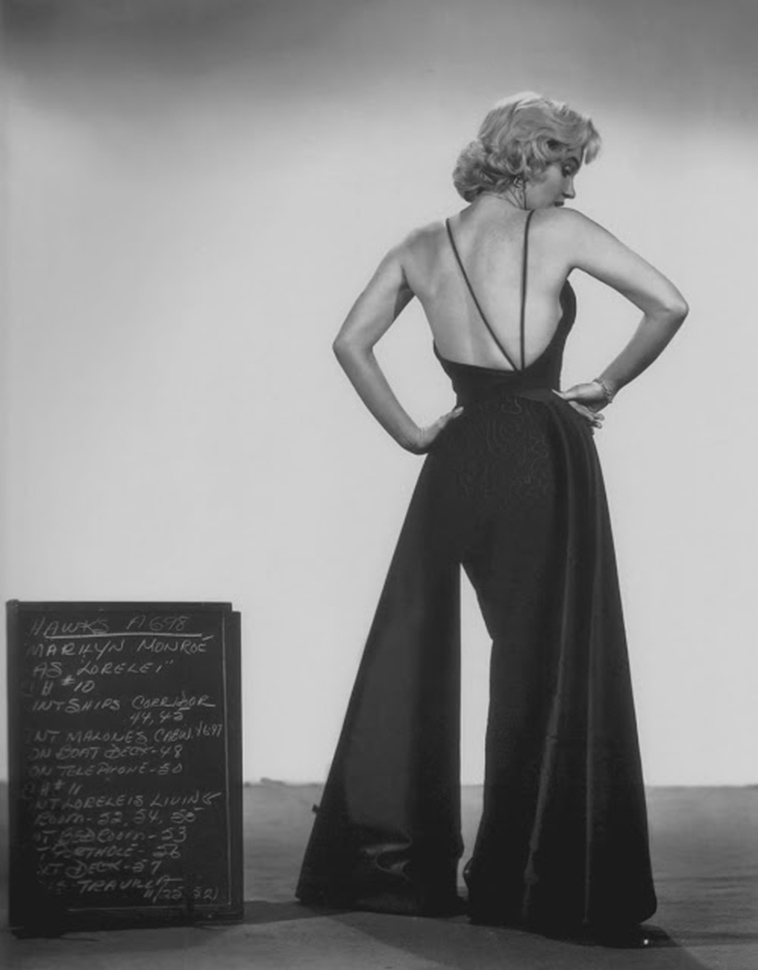 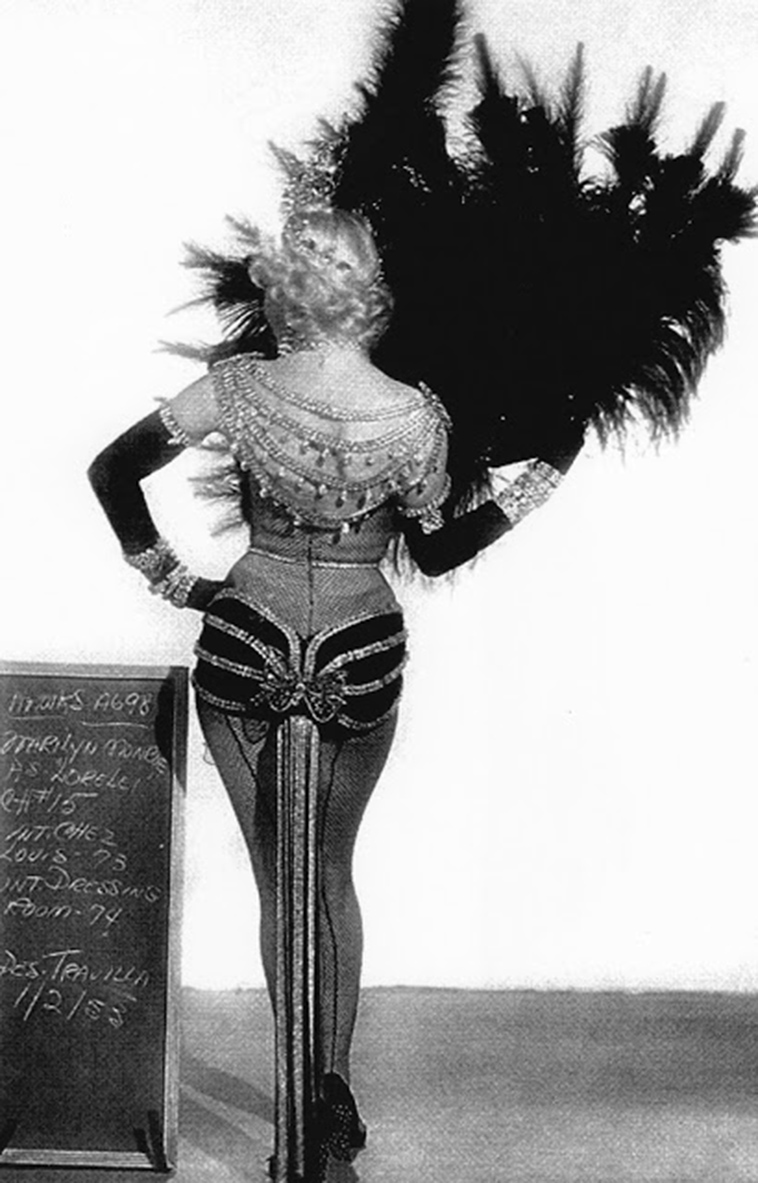